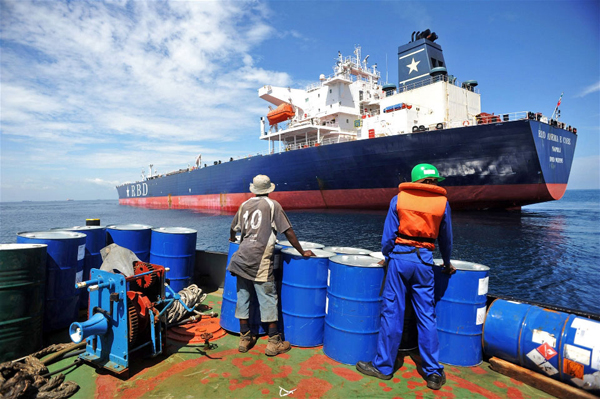 The winds of global piracy have shifted, as attacks by pirates off West Africa now exceed those of their Somali counterparts. The Nigeria-based pirates may not yet inspire Hollywood films, but they have prompted regional governments to take collective action. A June 24–25 summit in Yaounde, Cameroon, brought representatives from the Economic Community of West African States, the Economic Community of Central African States, and the Gulf of Guinea Commission together to draft a code of conduct concerning the prevention of piracy, armed robbery against ships, and illicit maritime activity. It has been signed by 22 states. END_OF_DOCUMENT_TOKEN_TO_BE_REPLACED 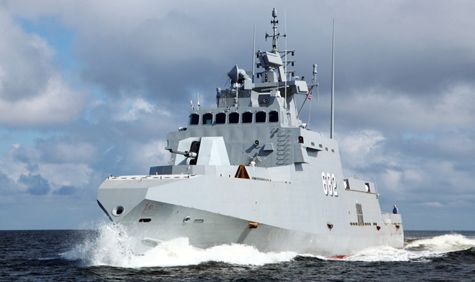 In the wake of the public uprising that deposed former Egyptian president Mohamed Morsi, Sen. John McCain (R-Ariz.) and Sen. Carl Levin (D-Mich.) — senior members on the Senate Armed Services Committee — have called on the Obama administration to suspend $1.5 billion in military aid to Egypt.

“We ought to suspend aid until the new government shows that it is willing to — and in fact does — schedule elections and put in place a process to come up with a new constitution,” Levin said Monday. END_OF_DOCUMENT_TOKEN_TO_BE_REPLACED

The use or loss of control of chemical weapons stocks in Syria could have unpredictable consequences for the Syrian population and neighboring countries as well as U.S. allies and forces in the region. Congress may wish to assess the Administration’s plans to respond to possible scenarios involving the use, change of hands, or loss of control of Syrian chemical weapons. END_OF_DOCUMENT_TOKEN_TO_BE_REPLACED

Jane’s quoted Russian officials at the International Maritime Defence in St. Petersburg saying the Indian Navy was interested in leasing a follow-on submarine to INS Chakra II , an Akula-class submarine the Indian Navy is leasing from the Russians for ten years. END_OF_DOCUMENT_TOKEN_TO_BE_REPLACED 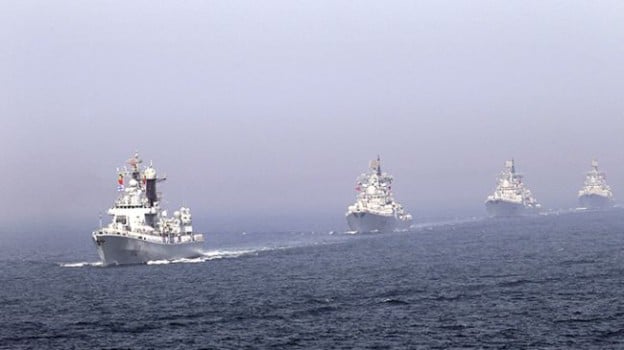 China and Russia made headlines this past weekend when they participated in the rather blandly titled Joint Sea 2013. Despite the name, Joint Sea was China’s  largest ever joint naval exercise, and one of the more noteworthy bits of naval activity in the past several years. Eighteen surface ships, one submarine, three airplanes, five ship-launched helicopters and two commando units took part in the exercise, participating in a variety of activities including antisubmarine warfare, close maneuvering, and the simulated takeover of an enemy ship. Chinese and Russian officials alike were quick to note that Joint Sea wasn’t directed at any third party, something that might sound insincere but that actually reflects the reality that Chinese and Russian interests in the Pacific are very different. END_OF_DOCUMENT_TOKEN_TO_BE_REPLACED 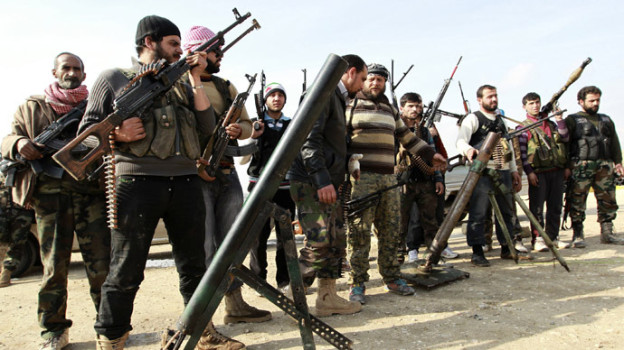 As the United States begins providing arms to Syrian rebels , it enters an increasingly complex arena of arms-trafficking and proxy warfare. The highly factionalized Syrian rebellion and the combined third-party actors supporting it—often with competing aims—mean U.S. attempts to shape the Syrian conflict through military support will depend not simply on American resources and intentions, but the dynamics of the civil war and the network of actors that facilitates its logistics. With the U.S. role in Syrian arms-trafficking shifting from one of restraint to one of support, the difficulties encountered in producing viable political outcomes in Syria are likely to persist. END_OF_DOCUMENT_TOKEN_TO_BE_REPLACED 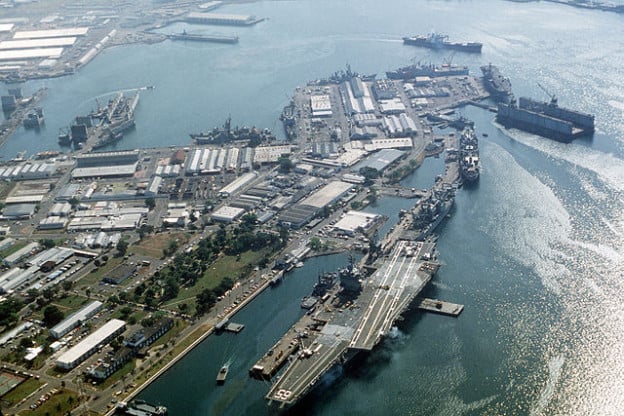 According to the report, Philippine naval leaders are preparing a $230 million plan to base development bases as hedges against increased Chinese expansion into the South China Sea. END_OF_DOCUMENT_TOKEN_TO_BE_REPLACED

Last week Brunei hosted an important but little-noticed exercise in its portion of the island of Borneo. The multinational event sponsored by and held in conjunction with the second meeting of the Association of Southeast Asian Nations (ASEAN) Defense Ministers Meeting-Plus (ADMM-Plus) and was the first of its kind. The group focused on boosting interoperability among the participants’ medical and disaster response capabilities. But as important was the mix of participants included countries better known for tense maritime stand-offs than working together. END_OF_DOCUMENT_TOKEN_TO_BE_REPLACED

Wednesday’s test of the J-15 aboard Liaoning, follow a November round of flights of the J-15 in which the aircraft successfully landed and launched from the 50,000 ton former Soviet carrier. END_OF_DOCUMENT_TOKEN_TO_BE_REPLACED