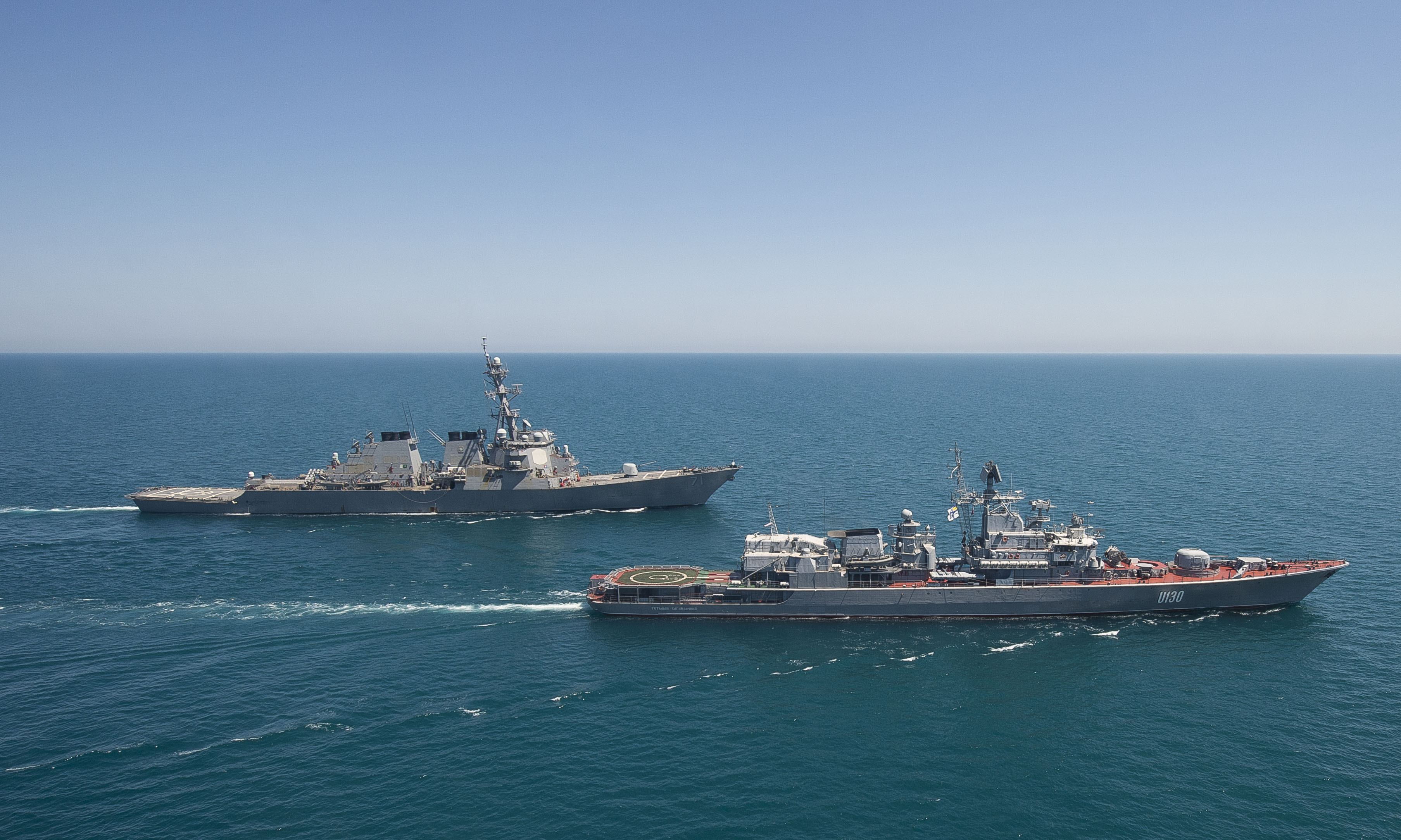 USS Ross (DDG-71), left, transits the Black Sea with the Ukranian navy frigate Hetman Sahaydachniy (U 130) during an underway exercise on June 2, 2015. US Navy Photo

The guided missile destroyer USS Ross (DDG- 71) departed the Black Sea on Wednesday after an 11-day cruise of the region, according to a statement from U.S. 6th Fleet.

Ross — one of four U.S. destroyers forward deployed to Rota, Spain — spent the majority of its time in the region exercising with the Romanian Navy as well as conducting an underway exercise with the Ukrainian Navy.

“Ross’ time in the Black Sea was eventful, and the benefit from working with our partners and NATO allies in the region cannot be understated,” ship commander Cmdr. Tadd Gorman.

In a three-day period starting on May 25, Ross trained with ROS Regina Maria (F 222) and ROS Marasesti (F 111) that included “division tactics, a surface and an air exercise, multiple communications drills, and a simulated anti-submarine search event,” according to the statement.

Monday and Tuesday Ross trained with the Ukrainain Navy’s flagship Hetman Sahaydachniy (U-130) during a passing exercise (PASSEX). 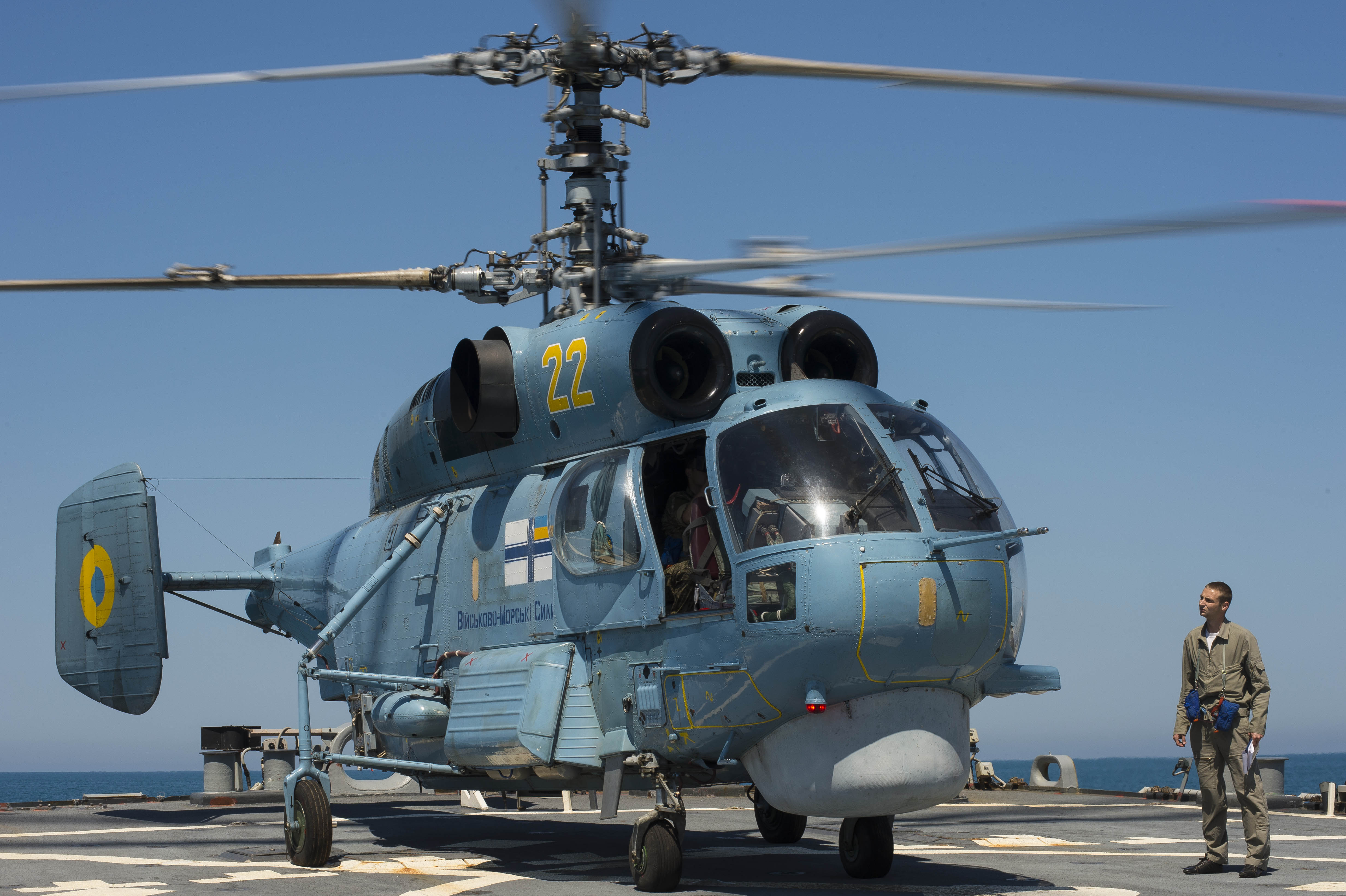 “The PASSEX included a simulated asymmetric-threat defense event with a low flying helicopter from the Hetman Sahaydachniy and concluded with a simulated joint anti-submarine search exercise,” read the statement.

Outside of the training exercises, Ross made news in Russia after state controlled media published reports that Sukhoi SU-24 Fencer fighter were scrambled to chase of the destroyer away from the Russian-controlled Crimean peninsula.
“The crew of the ship acted provocatively and aggressively, which concerned the operators of monitoring stations and ships of the Black Sea Fleet,” state news agency RIA Novosti quoted a Russian military official in Crimea.

“[Launching of the Fencers] demonstrated to the American crew readiness to harshly prevent a violation of the frontier and to defend the interests of the country.”

The Navy denied the claims and said three Fencer over flights on May 29, May 30 and Monday were “normal and safe.”

Since Russia seized the Crimean region from Ukraine last year, the U.S. and NATO have stepped up presence and surveillance patrols in the Black Sea.

As a country that does not have a border with Black Sea, U.S. ships can only stay in the region for up to 21 days under the rules of the Montreux Convention Regarding the Regime of the Straits.