Changes in Japan’s defense posture, pending aircraft buys from the U.S. and planned combat system modification to Japanese ships will give the Japanese Self Defense Force (JSDF) the practical and political ability to fight as a part of the U.S. Navy’s new networked carrier strike group concept — which would expand the lethal power and range of both forces, USNI News has learned.

In late May, the Pentagon announced a $70 million contract to Lockheed Martin to upgrade the Aegis combat system on its two Atago-class destroyers to the so-called Baseline 9 standard that would allow the two ships to simultaneously to target and track aircraft and ballistic missiles.

A NIFC-CA capable carrier strike group would allow — for example — a Northrop Grumman E-2D Advanced Hawkeye to provide targeting information to a guided missile destroyer or cruiser’s Aegis combat system or Boeing F/A-18E/F fighters for a threat well outside the range of onboard sensors. 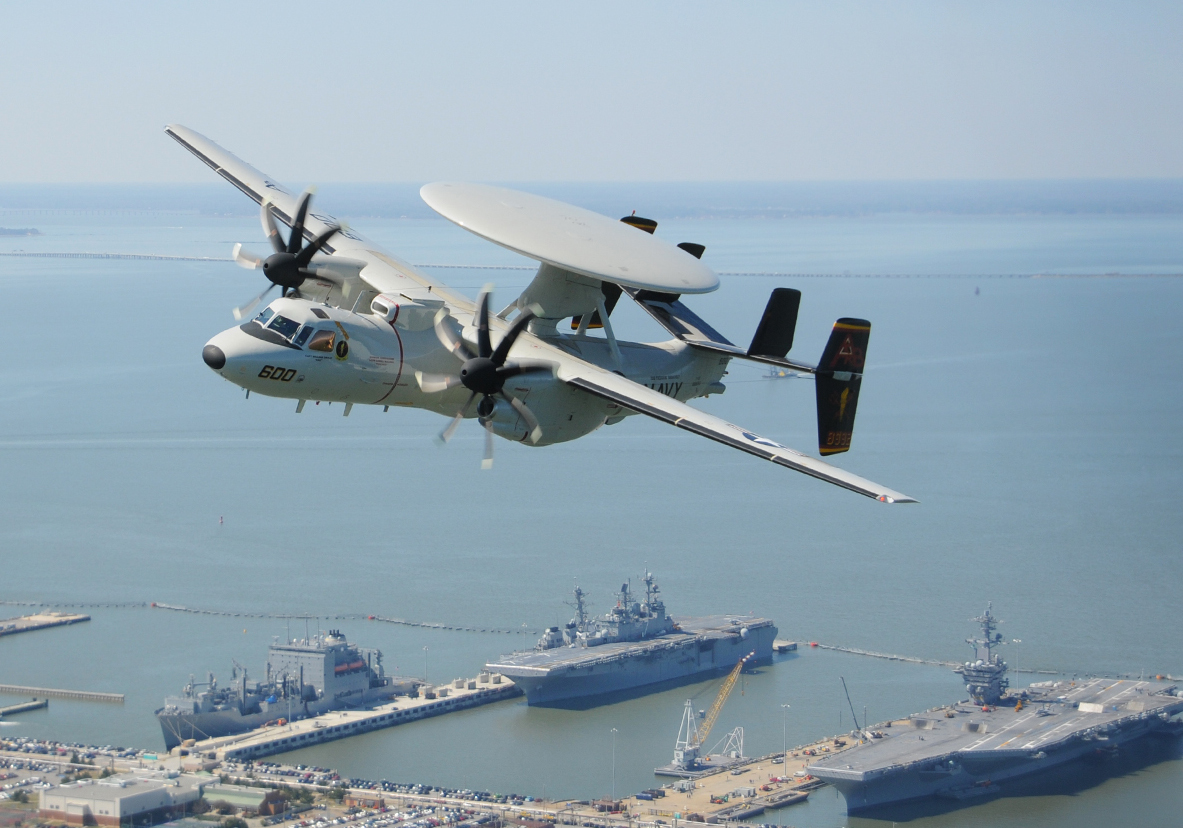 While the U.S. has started fielding the modifications to the Aegis combat system and E-2Ds and with the new aircraft buys and ship modifications Japan’s assets could easily be folded into the U.S. concept — technically, several sources told USNI News.

Politically, recent changes in the U.S. and Japanese defense compact would allow the JSDF to work with the U.S. Navy in the more complex NIFC-CA concept.

Following last year’s reinterpretation of Japan’s pacifist constitution, the U.S. and Japan revised the so-called Guidelines for Japan-U.S. Defense Cooperation which gave greater freedom to how Japan could use its armed forces.

“The Self-Defense Forces and the United States Armed Forces will provide mutual protection of each other’s assets, as appropriate, if engaged in activities that contribute to the defense of Japan in a cooperative manner,” read the new guidelines.

The change and the purchase of equipment that could integrate with the U.S. is an exception to other allies who have shirked increases in defense spending, Eric Wertheim author of U.S. Naval Institute’s Combat Fleets of the World told USNI News last week.

“I think this is a strong sign showing the strengthening bonds of the US-Japanese alliance and the seriousness with which Japan takes its self defense responsibilities,” he said.
“This can be seen most notably in Japan’s recent approval of collective defense measures, but is also demonstrated by their continued military investment and acquisition programs such as the SM-3 anti-ballistic missile, Aegis destroyers and now their apparent interest in the E-2D Advanced Hawkeye aircraft.”

While Japan destroyers and E-2Ds could provide targeting data for U.S. ships, it’s unclear if Japan will purchase any Raytheon SM-6 missiles for its destroyers — a key component in the offensive side of NIFC-CA.