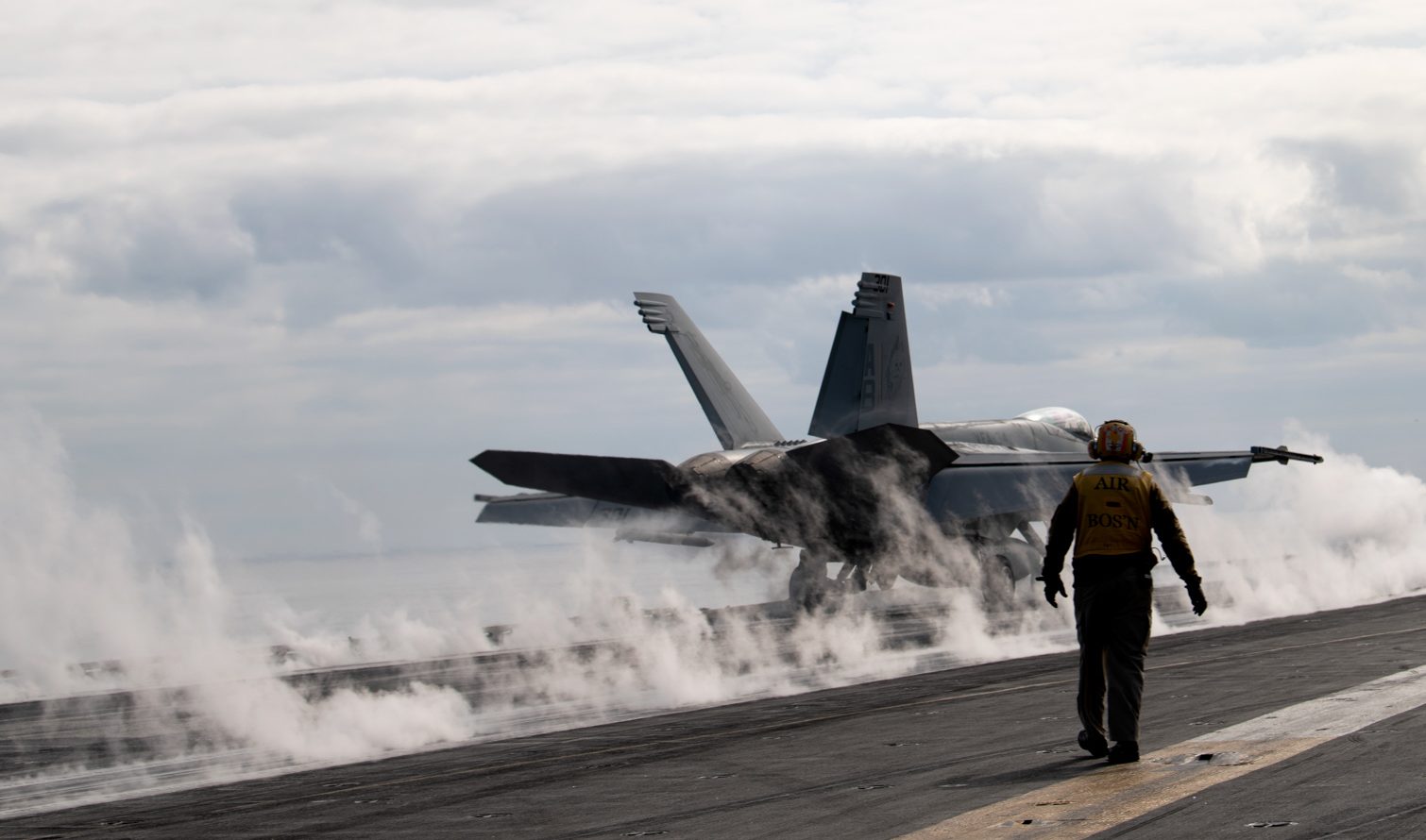 Secretary of Defense Lloyd Austin is extending the deployment of the Harry S. Truman Carrier Strike Group, its escorts and Carrier Air Wing 1 as a hedge against Russian aggression in Europe, two defense officials confirmed to USNI News on Thursday.

One defense official told USNI News the carrier could remain in the region until August before returning back to its homeport in Norfolk, Va. By then the Norfolk-based George H.W. Bush CSG – currently in workups – could be in a position to relieve Truman, USNI News understands. The Pentagon could also decide to send a Pacific carrier to the region.

The carrier strike group left Norfolk, Va., in December for a regularly scheduled deployment, but was ultimately kept in the Mediterranean instead of planned operations and exercises in the Middle East and other parts of the U.S. European Command as part of deterrence efforts against Russia. 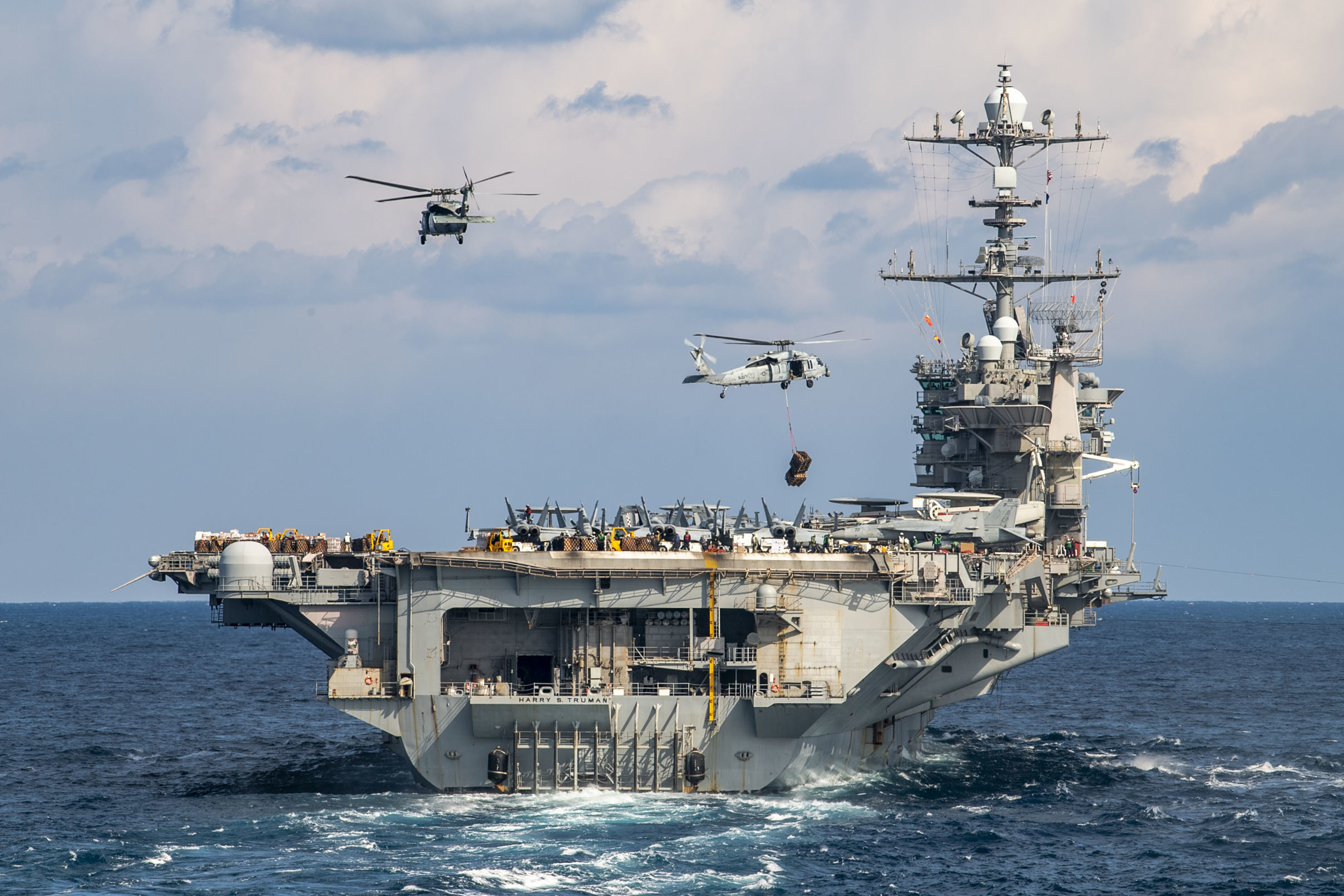 “What we’re trying to be careful of is sort of our hard ending dates on these temporary deployments because we want to be able to monitor the situation on the ground and make the best and most flexible decisions in real-time,” Kirby said.

Harry S. Truman and other ships that are part of the carrier strike group have been mostly operating in the Adriatic and Ionian seas, according to USNI News’ Fleet Tracker. USS Cole, part of Destroyer Squadron 28 embarked with the carrier strike group, is currently participating in Exercise Intrinsic Defender in Israel. USS Fitzgerald (DDG-62) recently transited the Strait of Hormuz into the Persian Gulf, according to the Navy .

The air wing has been flying 80-90 sorties a day, USNI News previously reported from a visit to the carrier earlier this month.

Other deployments, including shifting 200 Marines from Norway to Lithuania as announced on Tuesday, are done on temporary orders, Kirby told reporters.

“We’ll take each one as it comes and the secretary will decide whether that capability needs to stay, yes or no,” Kirby said. “And then if it does, does it need to be that unit? Or do we need to rotate that unit out?”

So far, none of the units sent to Europe as part of the deterrence effort have been rotated out, Kirby said.

In addition to Truman, the Navy has deployed other guided-missile warships to both the Mediterranean and the Baltic, USNI News reported in February. Navy officials have told USNI News that more than a dozen cruisers and destroyers are operating in the region.

Meanwhile, the Navy has not had a capital ship operating in U.S. Central Command for more than three months, since the Essex Amphibious Ready Group left in early January. It’s been almost seven months since a U.S. carrier was operating in the Middle East. The Ronald Reagan CSG departed the region in September. The forward-deployed carrier, based in Yokosuka, Japan, was surged to the Middle East to cover the U.S. withdrawal from Afghanistan.