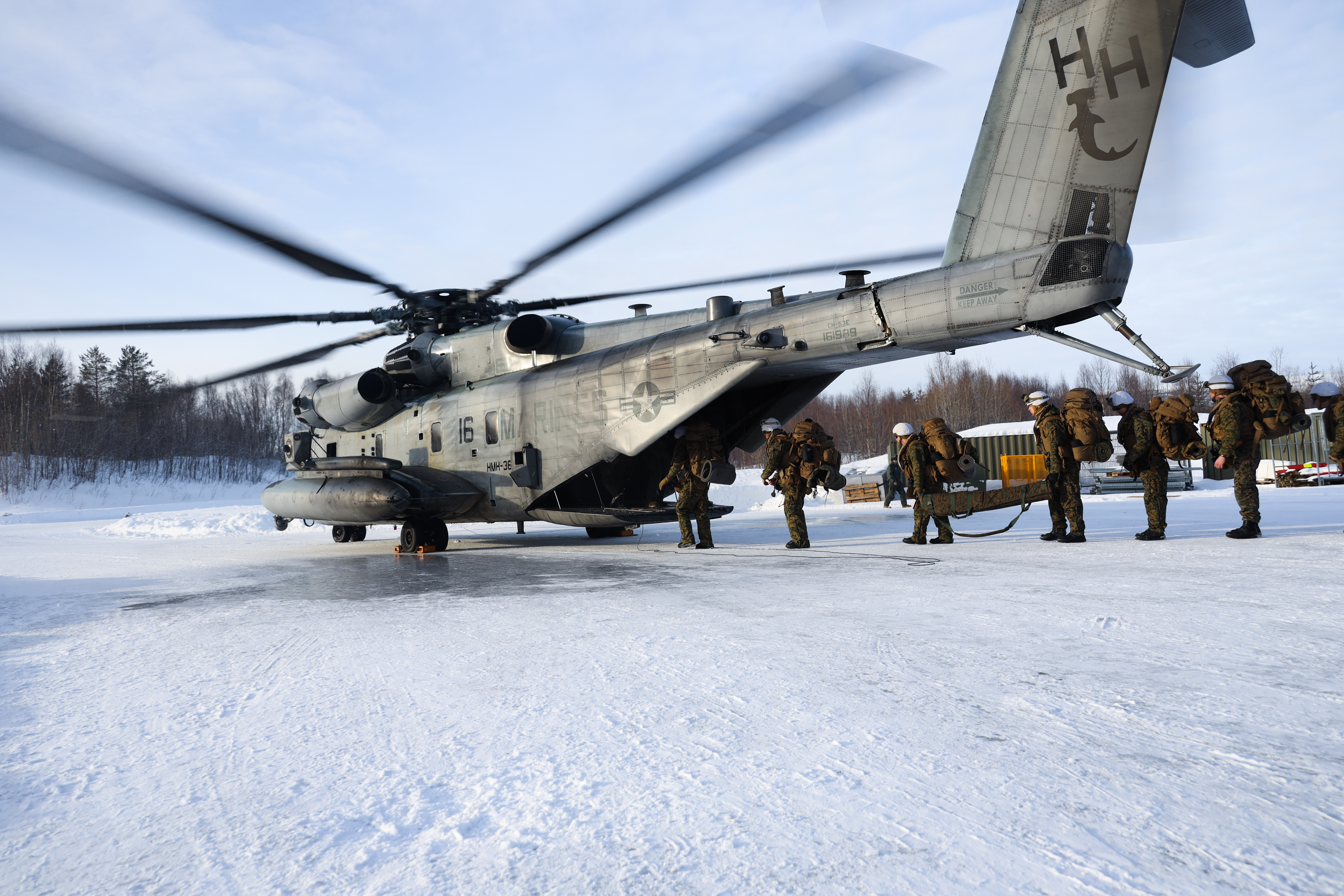 The Pentagon is repositioning 200 Marines from Norway to Lithuania as part of the ongoing U.S. response to the Russian invasion of Ukraine.

The Marines are part of Marine Air Control Group 28, which is based in Cherry Hill, N.C., Pentagon Press Secretary John Kirby told reporters Tuesday. The group was in Norway as part of Cold Response 2022, an exercise during which four Marines died when their helicopter crashed.

Additionally, about 10 Marine Corps F-18 Hornets, stationed in Marine Corps Air Station Beaufort, S.C., and an unspecified number of Marine Corps C-130s will head to eastern Europe, although Kirby did not have an exact location.

The announcement comes a day after the Department of Defense it would send six U.S. Navy EA-18G Growler electronic attack aircraft, part of the “Garudas” of VAQ-134 that is stationed at Naval Air Station Whidbey Island, Wash., to Spangdahlem Air Base in Germany. 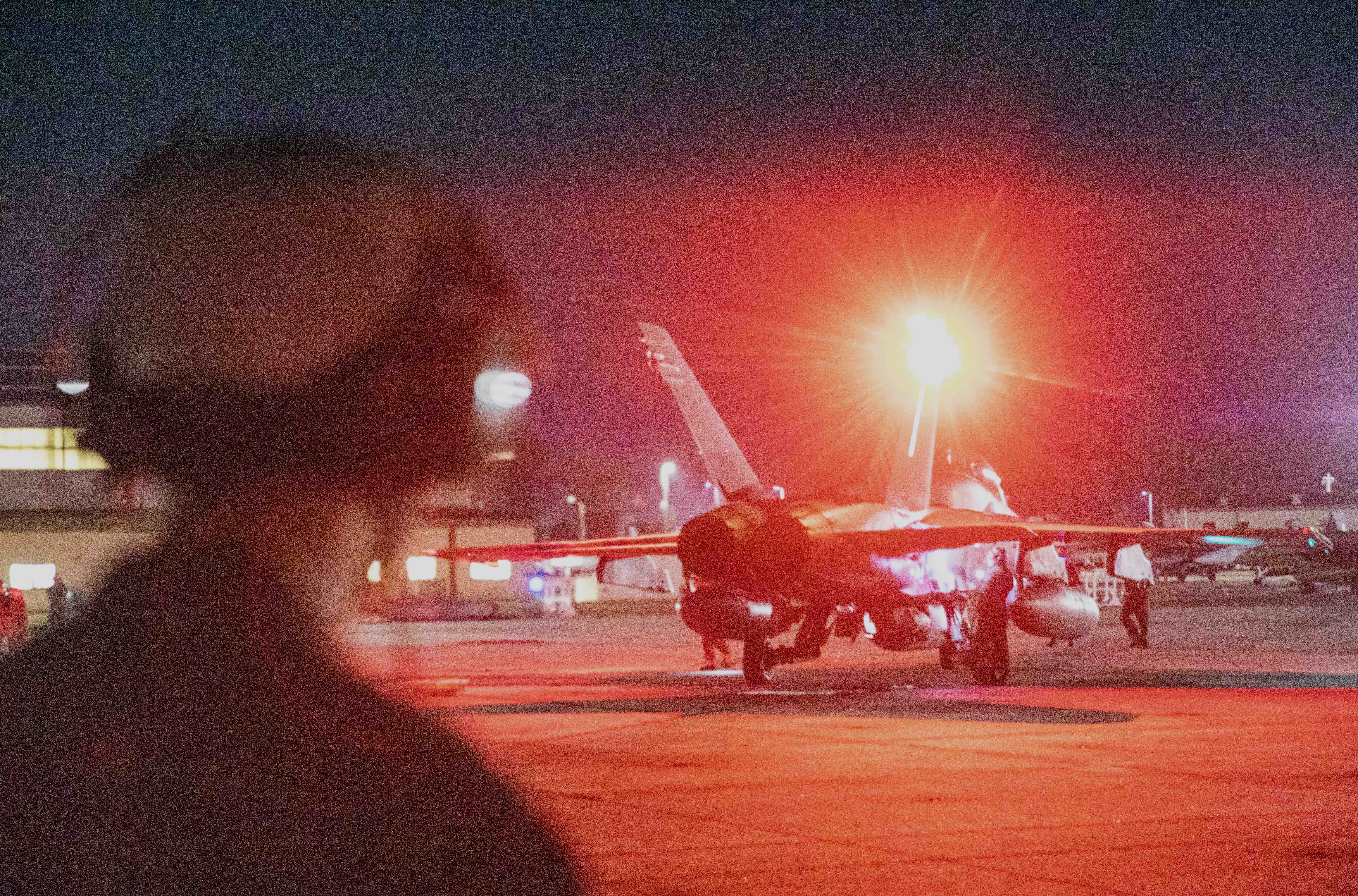 The aircraft, which will be accompanied by 240 pilots, crew members and maintenance personnel, will take part in continued deterrence efforts and help bolster NATO relationships, Kirby said in a statement Monday.

“They are not being deployed to be used against Russian forces in Ukraine,” according to Kirby’s statement. “They are being deployed completely in keeping with our efforts to bolster NATO’s deterrence and defense capabilities along that eastern [front]. The deployment is not in response to a perceived threat or incident.”

The additional units are not NATO Response Force committed, but rather individual decisions made by the Department of Defense based on its capabilities, Kirby said during Tuesday’s press briefing.

“It’s not about a number goal. It’s really about capabilities, and it’s based on constant conversations with our NATO allies on the eastern [front],” Kirby said.

The United States is sending additional units as reports surface of Russia claiming a possible withdrawal. Kirby warned against any belief that Russia is withdrawing, saying the small number of troops moving away from Kyiv is likely Moscow repositioning forces as it turns toward the Donbas region.

A sign of withdrawal would be Russia removing all of its troops from Ukraine, Kirby said.
Kirby did not highlight any naval movements in the Ukrainian invasion except to repeat that a Russian warship sank outside of the Ukrainian port city Berdyansk.

The ship, which sank Thursday, is a sign that Ukrainian troops are fighting against Russian control in Berdyansk, one of the few cities Moscow has been able to capture, Kirby said.

Despite being over a month into the invasion, Russia has not been able to take any of the major population centers in Ukraine, including Odesa, Mariupol nor Kyiv, Kirby said. Kherson, which is currently under Russian control, is again contested.