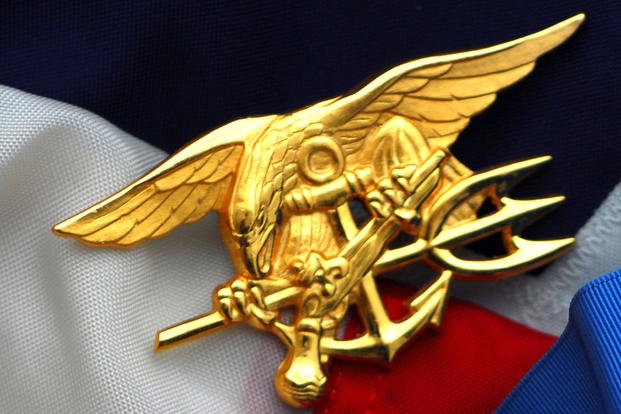 After an investigation sparked from complaints from fellow SEALs, the service charged Gallagher “with murder, attempted murder and a string of other alleged war crimes,” as part of a deployment in 2017 with SEAL Team 7, reported Navy Times.

Ultimately, the jury convicted Gallagher on one count related to taking a photo with a dead ISIS fighter.

The case was marked by dramatic testimony, an attempt from government lawyers to electronically surveil the defense team and a reporter covering the case, and intervention by the White House.

The court-martial drew the attention of President Donald Trump, who did not directly dismiss the court-martial but did order Gallagher released from pre-trial confinement, canceled medals for the prosecutors, prevented the reduction of rank for Gallagher as punishment, and weighed in on a separate board that could have stripped Gallagher of his SEAL designation.

The White House intervention on the SEAL board ultimately led to the forced resignation of former Secretary of the Navy Richard V. Spencer at the behest of Secretary of Defense Mark Esper.

Gallagher retired from the Navy as a SEAL.

The handling of the case was part of the justification for a Navy review of the Judge Advocate General Corps. Soon after Trump ordered the medals for the prosecutors suspended, then-Cheif of Naval Operations John Richardson put the review in motion.

The examination took a look at JAG training, unit-level training, organization of the JAG Corps, and officers’ career paths. The review, “also put a focus on legal advice lawyers give their commanders with a particular focus on consistent delivery of the complete spectrum of legally available options with a risk-analyzed operationally informed legal assessment,” USNI News reported in August. 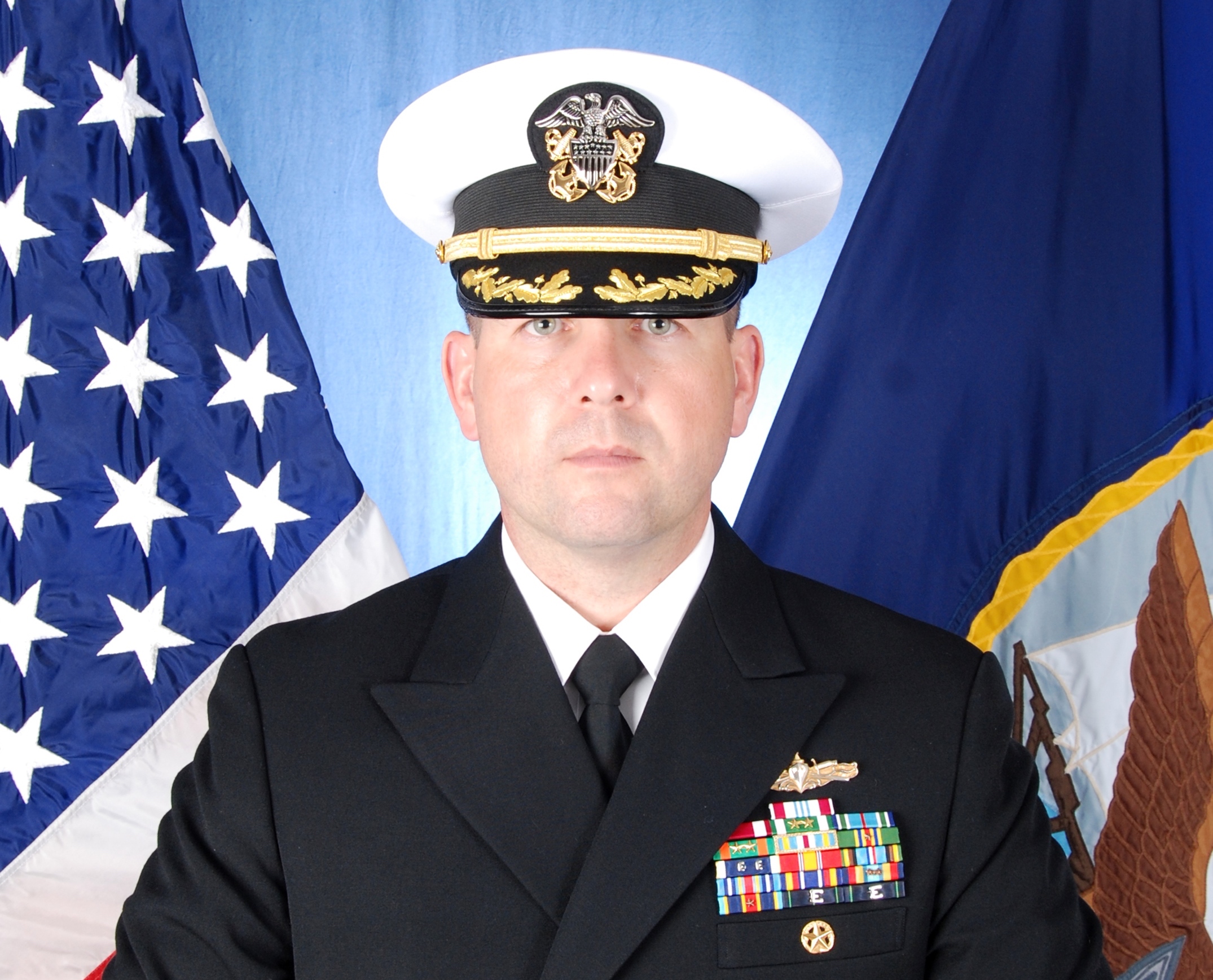 This week, former commander of USS Fitzgerald (DDG-62) retired from the Navy. Cmdr. Bryce Benson spent almost two years fighting criminal charges , after the Navy said he was criminally negligent in the 2017 collision that killed seven sailors off Japan.

Multiple counts, including negligent homicide, were pared down to a single negligence charge. The Navy declined to prosecute after a military judge disqualified Naval Reactors director Adm. Frank Caldwell, the officer appointed to oversee punishment for a string of Western Pacific collisions, from Benson’s case for unlawful command influence.

Spencer issued letters of censure in April to Benson and Lt. Natalie Combs, Fitzgerald‘s tactical action officer on duty during the 2017 collision.

“The content of the letters were largely assembled from the government’s arguments against the pair, which were laid out in charging documents and motions, and come ahead of the Navy’s planned dismissal of criminal negligence charges for the pair,” USNI News reported at the time.

In his response to the censure letter, Benson outlined the defense his lawyers would have presented if the case went to court-martial.

The censure and the dropping of charges were the end of the criminal cases for both the Fitzgerald and USS John S. McCain (DDG-56) collisions. 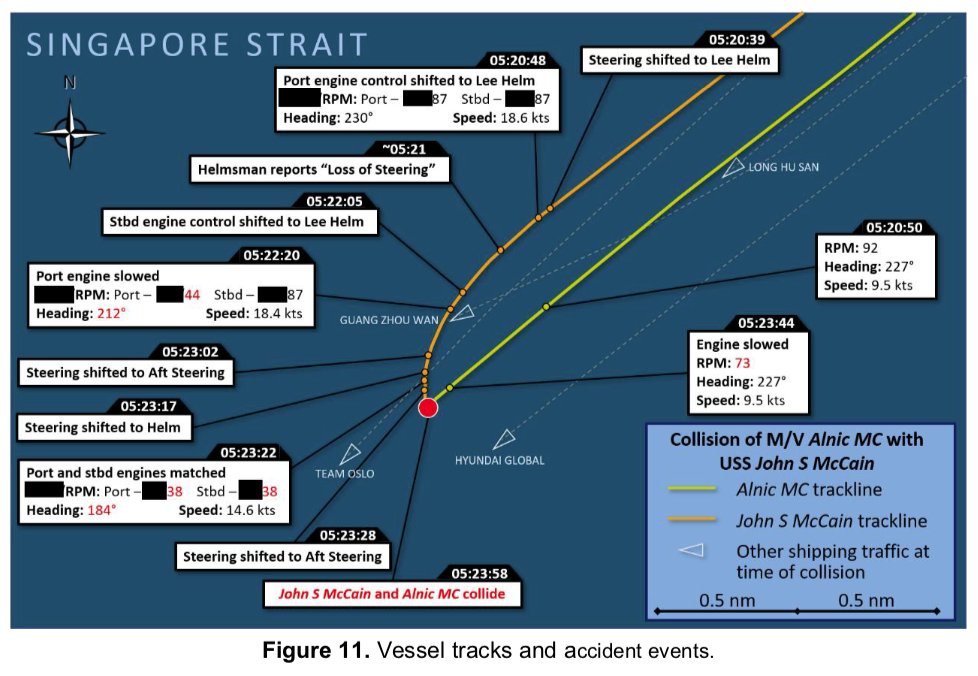 In August, the National Transportation Safety Board released its findings into the collision between USS John S. McCain (DDG-56) and merchant tanker Alnic MC.

The NTSB investigation concluded the primary cause of the collision “was a lack of effective operational oversight of the destroyer by the U.S. Navy, which resulted in insufficient training and inadequate bridge operating procedures.”

At the time of the 2017 collision, McCain was the first Japan-based destroyer fitted with the Northrop Grumman-designed integrated bridge and navigation system (IBNS) helm controls that traded physical throttles for touch screens.

Investigators found the Navy’s training regime was thin. During his court-martial, then-Chief Boatswain’s Mate Jeffery Butler, who was responsible for training McCain’s sailors on the system, testified he had only an hour-long tutorial and the tech manuals to learn the system himself before having to train others on it.

The report broke from the Navy’s own investigation, authored by then-U.S. Fleet Forces Command commander Adm. Phil Davidson, that put the blame on the McCain’s leadership rather the service’s training.

In August, USNI News reported the Navy was moving back to physical throttles on all its destroyers.

Six years after the arrest of former Singapore-based ship husbanding agent Leonard “Fat Leonard” Francis, the federal investigations of Navy and Marine Corps officials in the wide-ranging fraud, bribery and conspiracy case continue to move at a glacial pace.

The prosecution of several former U.S. 7th Fleet officials – a group of nine officers, including former Rear Adm. Bruce Loveless, all who have pleaded not guilty following their March 2017 indictment for alleged actions involving Francis’ Glenn Defense Marine Asia company – has dragged on through legal delays, attorney changes and arguments over evidence including email searches, retention and custody. The U.S. District Court judge handling that prosecution in San Diego in November set the jury trial to begin on Jan. 11, 2021 – a full year from now.

While several former 7th Fleet or Pacific Fleet officials who had pleaded guilty already have completed their prison sentences, a handful of other former Navy or GDMA officials indicted by federal grand juries still await prosecution or sentencing. That includes Francis, whose failing health along with the ongoing investigations has delayed his sentencing, and Edmond Aruffo, who Francis hired in 2009 to run GDMA’s operations in Japan. Aruffo pleaded guilty to conspiracy in 2014, but a judge agreed on Dec. 20 to postpone his sentencing to April 6, 2021, according to court records.

In May, Spencer censured two captains as part of the case.

As reported by USNI News last year, the wide-ranging prosecution of the case by the Department of Justice and the Navy’s speed in clearing those who were under investigation hampered the ability of the service to promote upper-level leaders.

“If Leonard Francis mentioned somebody’s name, or it seemed to us that if somebody had served in a senior position in the Pacific during this time, which covered a lot of folks, they were caught up in this until their name could be pulled out,” former Secretary of the Navy Ray Mabus said. “It took in a huge percentage of flag officers, and it really hamstrung the Navy in terms of promotions, in terms of positions.”

The Navy’s consolidated disposition authority (CDA) – the officer in charge of issuing punishments for cases that the DoJ turned over to the service – was originally appointed in 2014 and is now on its third officer.

As of last year, about 450 cases have been turned over to the Navy. Of those, a few have been moved to court-martials and about 50 settled via administrative punishment. 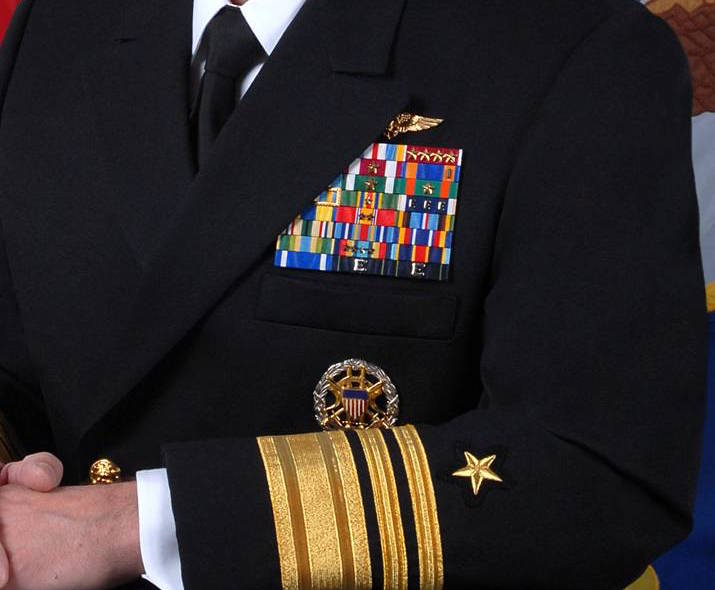 “I don’t know if you’ve been personally attacked in the cyber world, but our flags are,” former Chief of Naval Operations Adm. John Richardson told USNI News in March.

While cybersecurity was the stated reason, the shift in policy came just ahead of the nomination of former White House physician Rear Adm. Ronny Jackson for his second star.

While Jackson, who was briefly under consideration to be the head of the Department of Veterans Affairs, did not have a public notification for his promotion, his nomination was quickly discovered on a Senate website.

“In contrast, the Air Force and Marine Corps, through the Pentagon’s press office, continue to release the names of general officers nominated for promotions and their next duty assignments pending Senate approval. The Army releases similar information about its general officers, but after Senate confirmation,” reported USNI News at the time.

USNI News understands the Richardson-era policy is still in place.