The Pentagon’s chief weapons buyer is kicking off an independent review into the Navy’s Gerald Ford-class next-generation carrier program citing questions of performance of key systems aboard, according to an Aug. 23 memo obtained by USNI News. END_OF_DOCUMENT_TOKEN_TO_BE_REPLACED 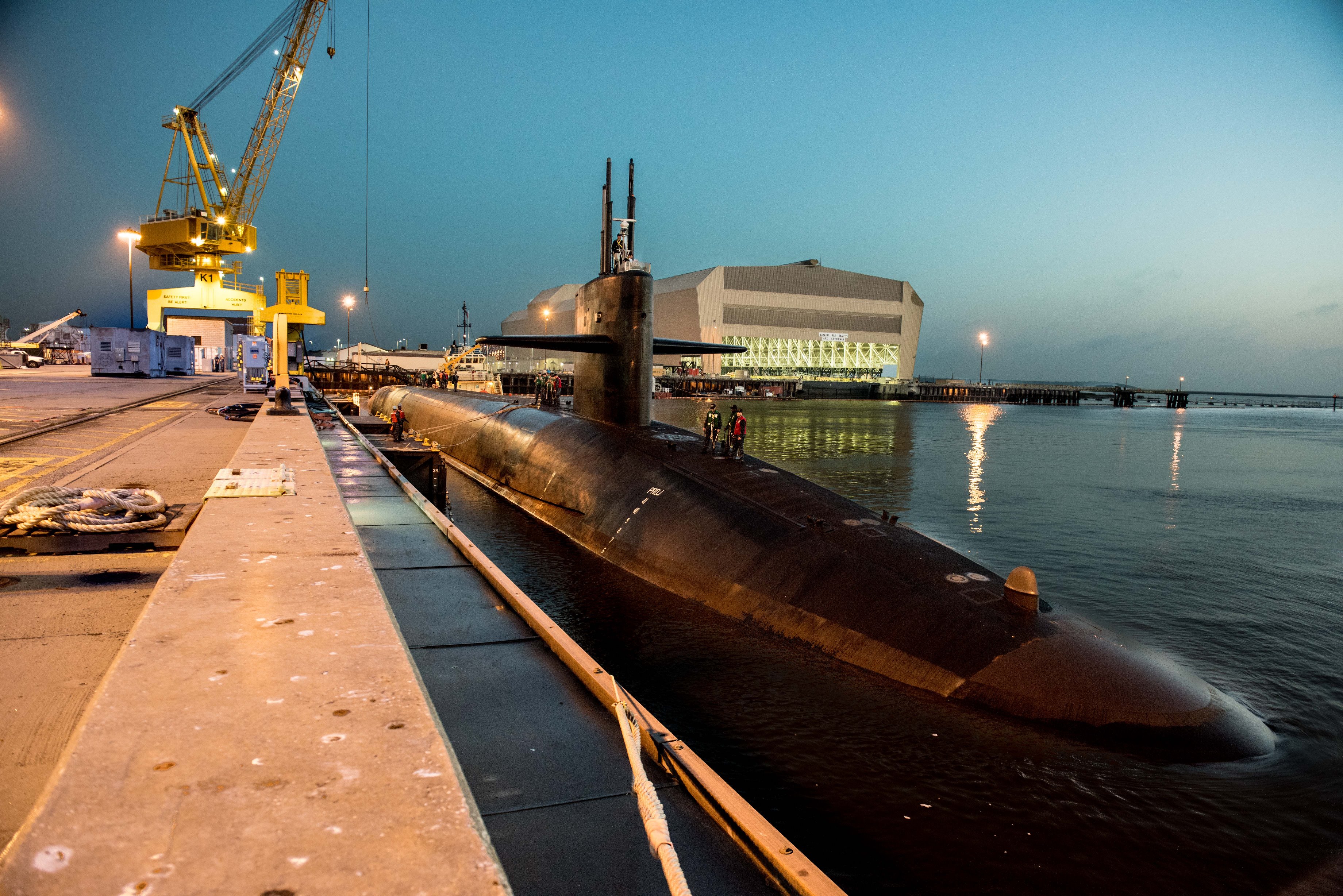 If the Navy is going to maintain its rate of building two Virginia-class attack submarines a year even while building the Ohio Replacement Program ballistic missile submarine, the service must make that decision sooner rather than later. END_OF_DOCUMENT_TOKEN_TO_BE_REPLACED 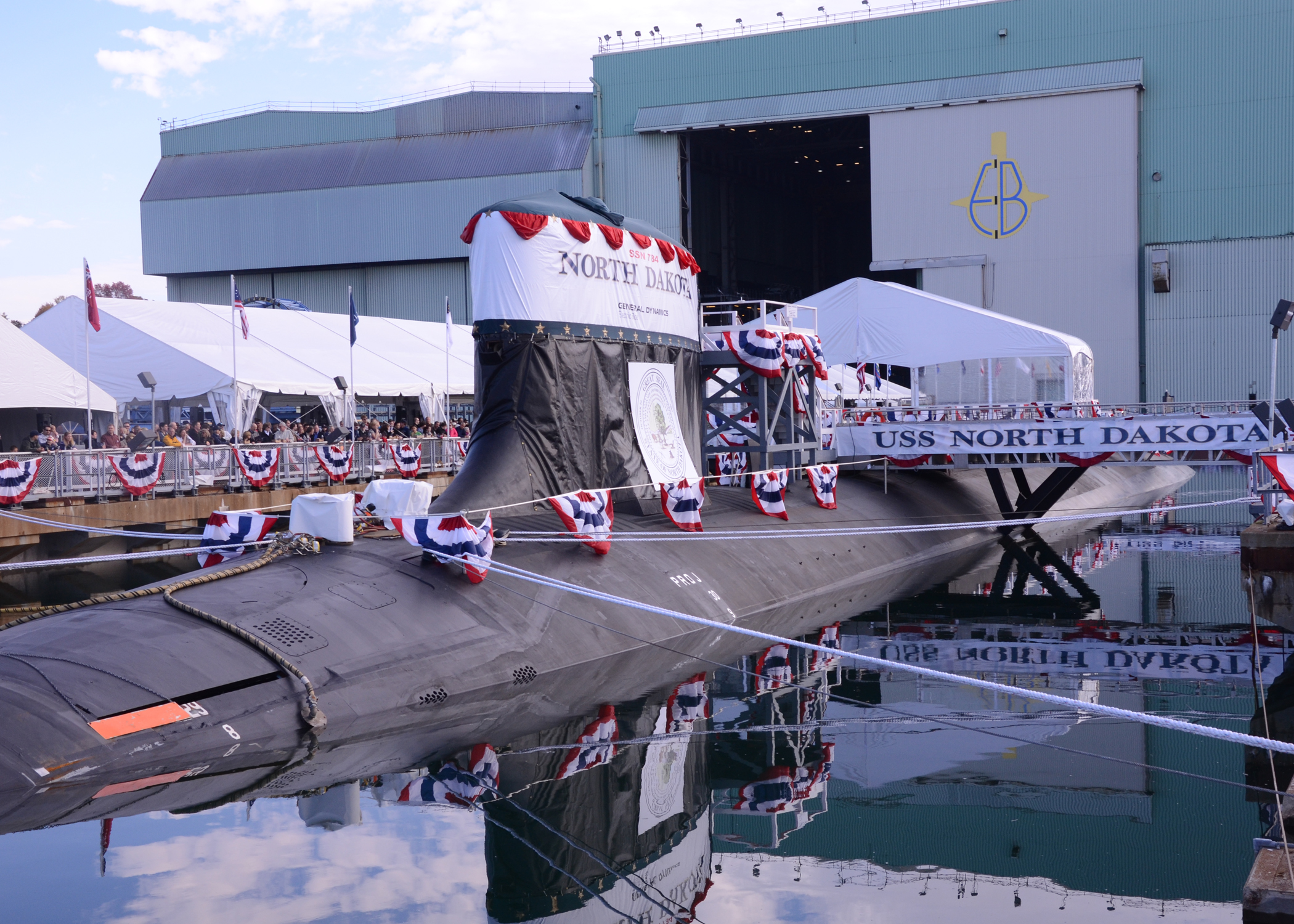 A spike in demand for the Navy’s attacks submarines, just ahead of a spate of decommissionings and a dip in new SSN construction, is leading the Navy to look at some previously unthinkable measures to mitigate the upcoming shortfall in the fleet. END_OF_DOCUMENT_TOKEN_TO_BE_REPLACED