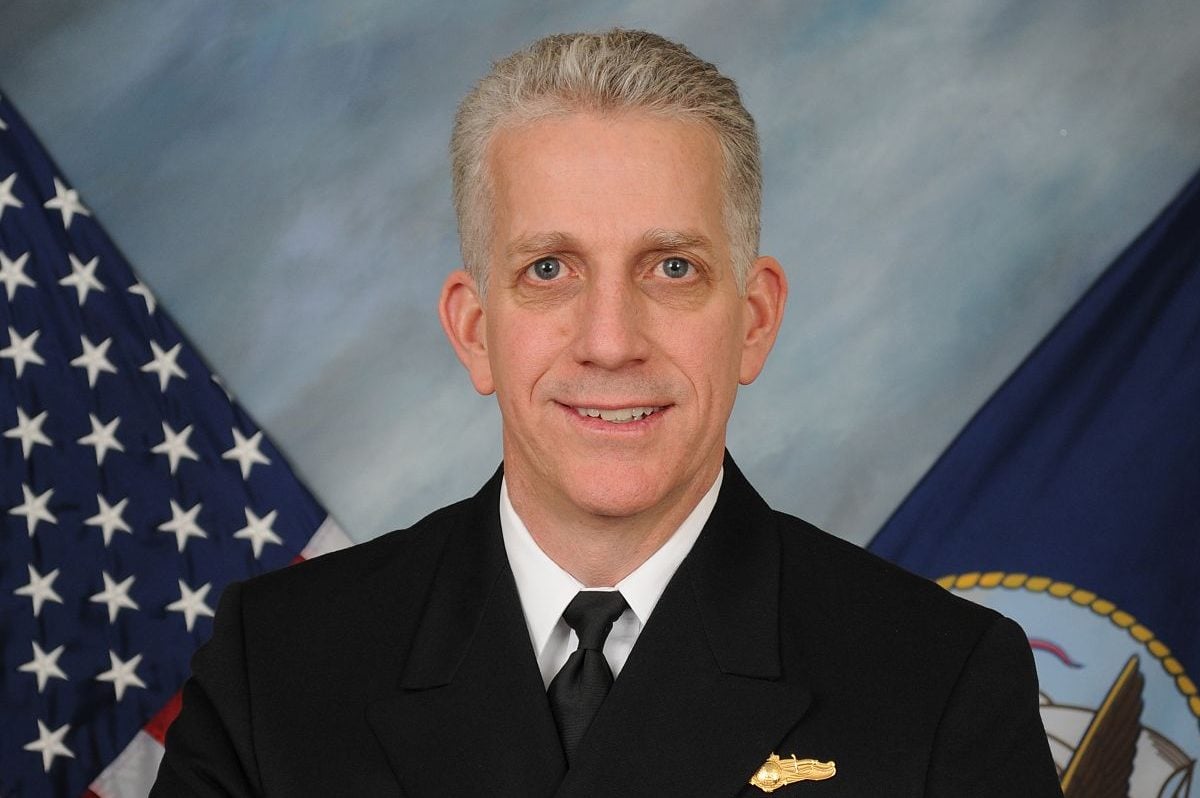 This post has been updated to include the order to dismiss and to correct the firms that represented Loveless.

A federal court dismissed charges against a retired rear admiral arrested in 2017 for his alleged role in the “Fat Leonard” corruption scandal, according to a Thursday filing.

Retired Rear Adm. Bruce Loveless was charged with conspiracy, bribery and conspiracy to commit honest service fraud, according to the initial indictment against him and other Navy officials. In the indictment, the federal attorneys alleged the officers received meals, luxury hotel suites and prostitutes from Leonard Francis, the former president of Singapore-based Glenn Defense Marine Asia. Francis, who has been convicted, is currently on the run.

Loveless, represented by law firm Paul Hastings LLP and Ellis George Cipollone O’Brien Annaguey LLP, had a 15-week trial that ended in a hung jury, according to a July release from his attorneys. Nearly two months later, Judge Janis Sammartino, who has overseen the Fat Leonard cases, approved the U.S. attorney’s office motion to dismiss all charges against Loveless. Sammartino had previously denied a motion for a mistrial in the case.

“We are pleased that the charges against Rear Admiral Loveless have now been dismissed following the jury mistrial in June, and the multi-year nightmare for our client is finally over,” attorney Tom O’Brien said in a statement. “This is absolutely the correct result based on the complete lack of evidence of criminal wrongdoing presented during the four month long trial.”

In his argument during the Loveless trial, O’Brien said that out of the millions of documents reviewed for the case, Loveless only appeared in six emails — mostly thank you notes, reported The San Diego Union-Tribune. While Loveless went to a Francis-funded dinner, O’Brien argued that was not enough to prove bribery or conspiracy.

Loveless was arrested in 2017 along with four other former 7th Fleet officers. The other four – Capts. David Newland, James Dolan and David Lausman and former Cmdr. Mario Herrera – were convicted by a jury in late June. They are due to be sentenced in October.