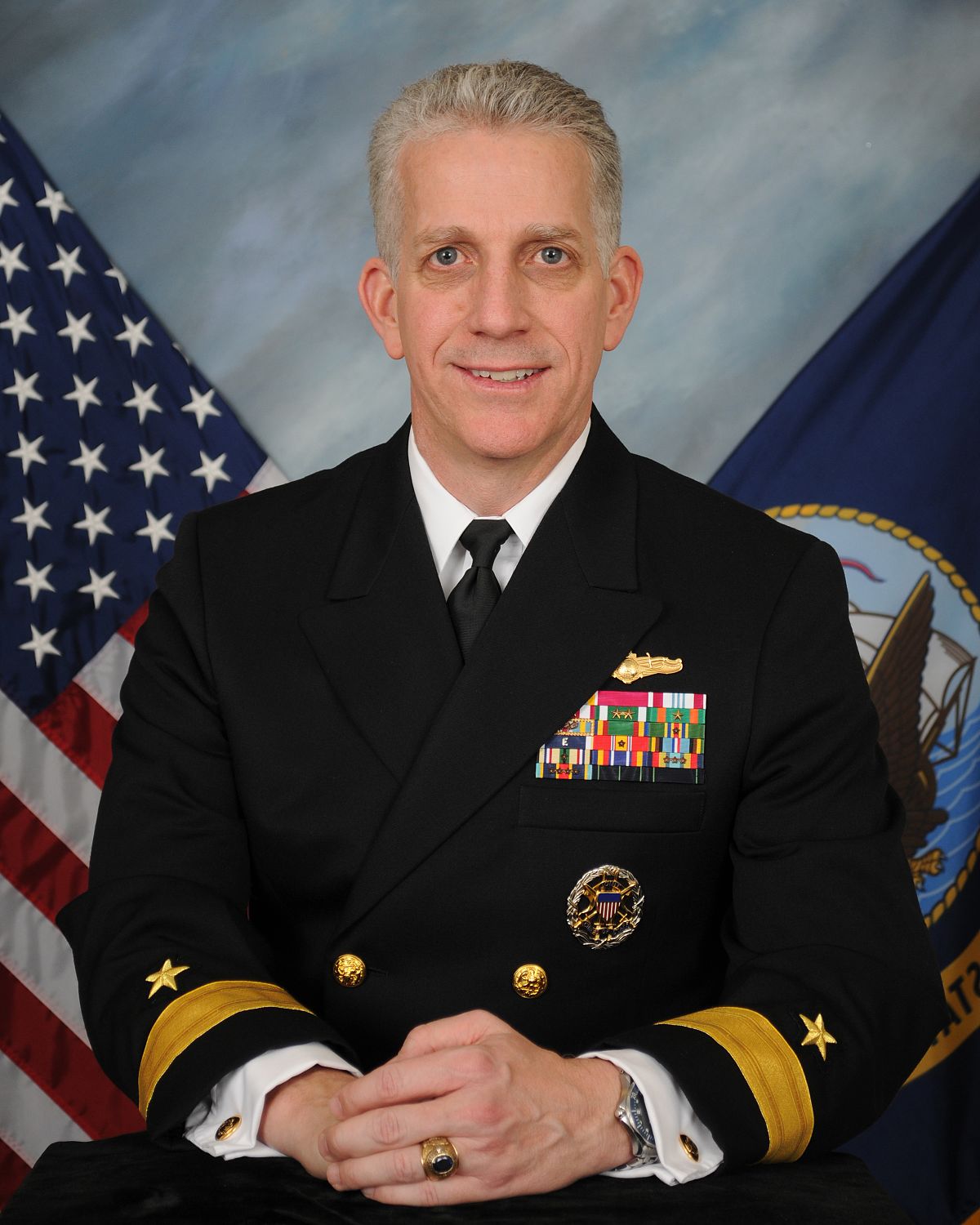 A federal court has indicted nine more officers – including a retired admiral — in the ongoing bribery and corruption probe into the operations of the Glenn Defense Marine Asia husbanding operation – the so-called “Fat Leonard” case.

On Tuesday, the nine were arrested, “in California, Texas, Florida, Colorado and Virginia. The United States will seek their removal to face charges in San Diego,” read a Tuesday statement from the U.S. Attorney’s Office for the Southern District of California.
“All are charged as conspirators in working with GDMA’s Leonard Francis to commit, “a colossal fraud that ultimately cost the Navy – and U.S. taxpayers – tens of millions of dollars.”

The highest ranking of those charged is retired Rear Adm. Bruce Loveless, 53, who was arrested at his home in Coronado, Calif. Loveless was the former Navy director of intelligence operations and had retired from the service in October.

“This is the first time multiple officers are charged as working all together in a multi-layered conspiracy, pooling their individual and collective resources and influence on behalf of Francis,” said prosecutors.

The federal charges range from bribery to corruption over 13 different counts alleging the accused traded classified information for elaborate dinners costing tens of thousands, luxury accommodations and time with prostitutes.

For example, “in March 2007, Francis hosted and paid for a multi-course dinner for several of the defendants at the Oak Door in Tokyo, Japan. The menu included foie gras, Lobster Thermidor, Sendai Tenderloin, and for dessert, Liberte Sauvage, the winning cake of the 10th Coupe du Monde de la Patisserie 2007, followed by cognac and cigars,” prosecutors say.

GDMA’s Leonard was arrested in September of 2013 after a three-year investigation by NCIS. Investigators said he crafted a web of Navy informants to provide classified ship movement data so his company could have a competitive advantage in bidding for ship husbanding contracts.

The nine arrested join, “a total of 25 named individuals have been charged in connection with the GDMA corruption and fraud investigation. Of those, 20 are current or former U.S. Navy officials; five are GDMA executives. Thirteen have pleaded guilty; other cases are pending,” read the statement.

Additionally, four former admirals have been censured over the investigation by the Navy for conduct that did not rise to criminal behavior but was deemed unacceptable to the service.

Service leaders were critical of those arrested.

“This behavior is inconsistent with our standards and the expectations the nation has for us as military professionals. It damages the trust that the nation places in us, and is an embarrassment to the Navy,” Chief of Naval Operations Adm. John Richardson said in a Tuesday statement.
“We are fully cooperating with officials from the Department of Justice and law enforcement agencies to ensure that those who violated the law are held accountable. But we must go further. We Naval officers have a professional and moral obligation to continuously examine our personal conduct to ensure that we embody the attributes of integrity and accountability.”

Previous to Loveless, the highest-ranking Navy officer charged with a crime during the investigation was senior supply officer Rear Adm. Robert Gilbeau. In June, Gilbeau pled guilty to one count of making a false official statement to federal investigators.

The following is a list of the nine officers arrested on Tuesday as part of the ongoing GDMA investigation from federal prosecutors.

Retired Capt. James Dolan, 58, Gettysburg, Pa.
Assistant Chief of Staff for Logistics for the Seventh Fleet, responsible for meeting the logistical needs of every ship within the Seventh Fleet’s area of responsibility

Retired Cmdr. Mario Herrera, 48, Helotes, Texas
Fleet Operations and Schedules Officer for the Seventh Fleet, responsible for scheduling the port visits for ships and submarines in the Seventh Fleet’s area of responsibility (Herrera was previously charged in February 2017 via complaint)