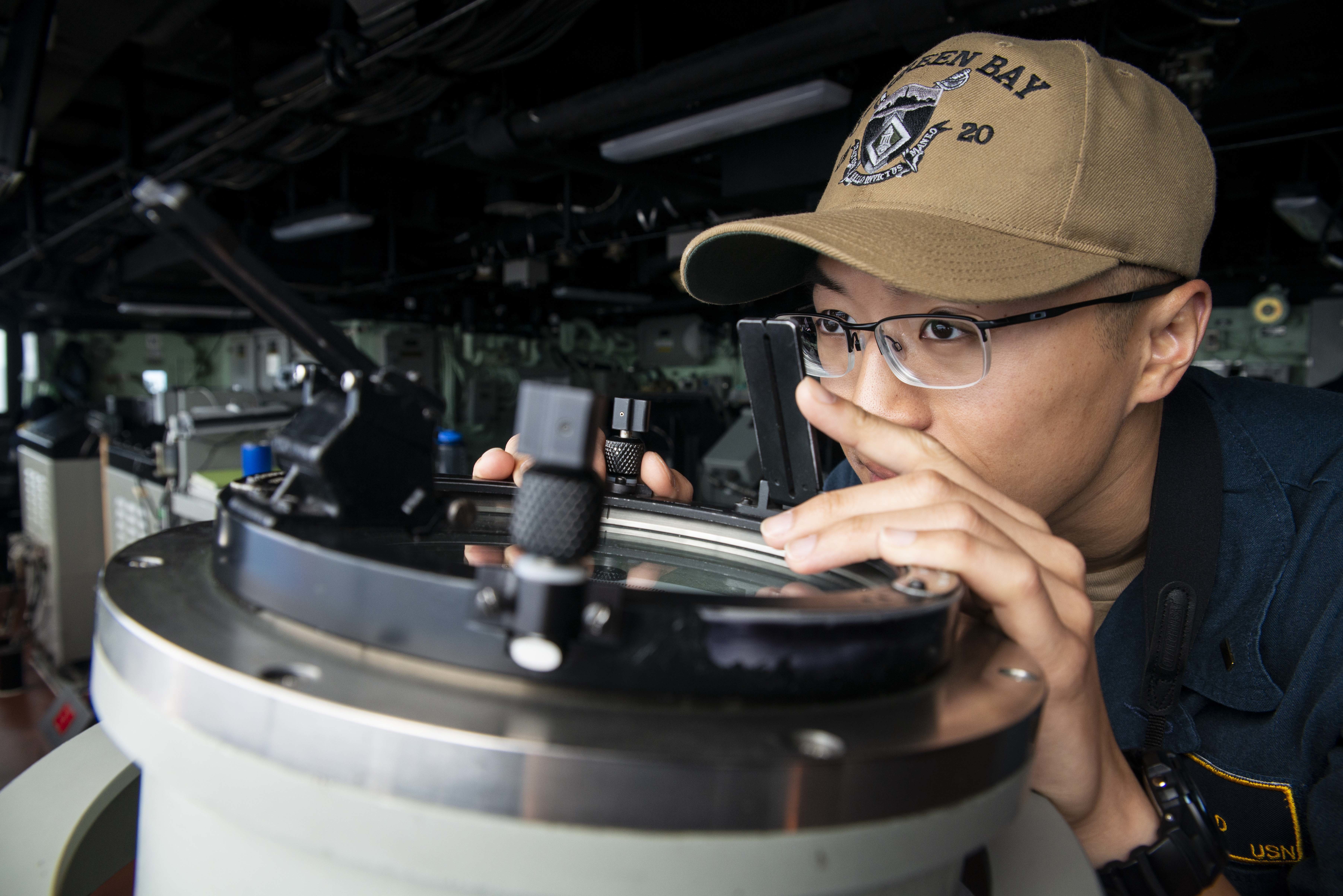 News of the transit was first reported by Reuters.

As news of Green Bay’s Taiwan Strait transit spread, China announced it was increasing a host of existing tariffs on U.S. products by five to ten percent, according to a post on MarketWatch.

China considers it a provocation when foreign naval vessels pass through the 110-wide body of water separating the mainland from the island of Taiwan. The policy of the U.S. and other nations steaming through the strait is these trips are intended to ensure the free passage of vessels through the international waters.

Since July 2018, the U.S. Navy has sent ships through the Taiwan Strait ten times. French and Canadian naval vessels have also transited the strategic waterway during the past year.