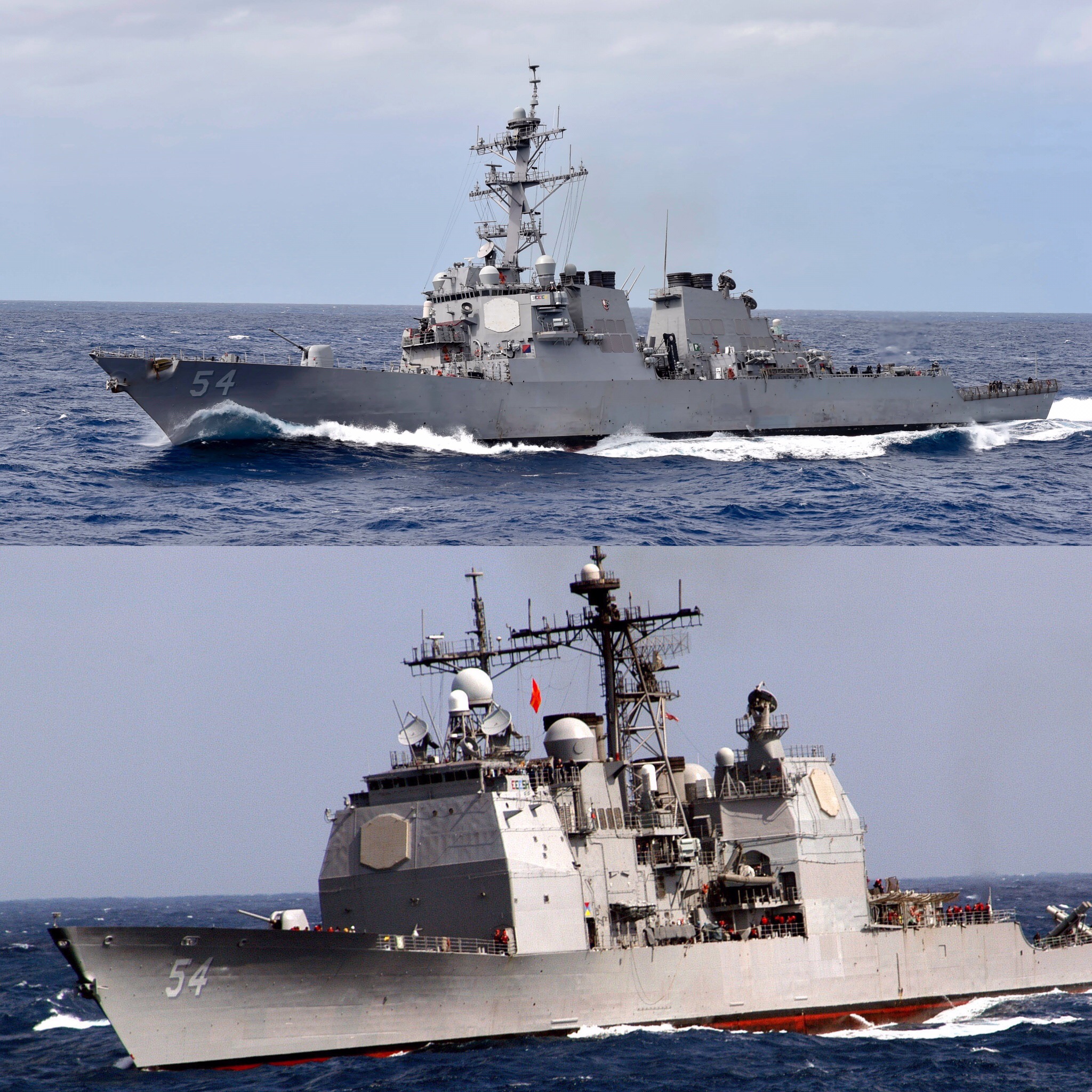 “We have no information indicating now any unsafe or unprofessional behavior from China,” Lt. Col. Chris Logan, a Pentagon spokesman, said during a press briefing Monday.

In contrast, on September 30 a Chinese Luyang-class destroyer was on a near-collision-course with USS Decatur (DDG-73), which was in the South China Sea conducting freedom of navigation operations (FONOP) near the Gaven Reef. The Chinese ship came within 45 yards of Decatur, in an incident U.S. Navy officials called “unsafe and unprofessional.”

The difference between the two types of operations is significant. Logan said “a FONOP is basically to challenge excessive maritime claims. A transit through the China-Taiwan Strait is just that, a transit through international waters: they are transiting from the South China Sea to the East China Sea

Although the strait is considered international waters, China claims Taiwan as part of its sovereign territory. Previously, China has complained about foreign navies passing through the Taiwan Strait.

In July, when USS Mustin (DDG-89) and USS Benfold (DDG-65) transited the Taiwan Strait, the Chinese government issued an angry tweet about the incident.

Following Monday’s transit, Chinese officials had not yet issued a response.

“The ships’ transit through the Taiwan Strait demonstrates the U.S. commitment to a free and open Indo-Pacific. The U.S. Navy will continue to fly, sail and operate anywhere international law allows,” Cmdr. Nate Christensen, a U.S. Pacific Fleet spokesman, said in a statement to USNI News.