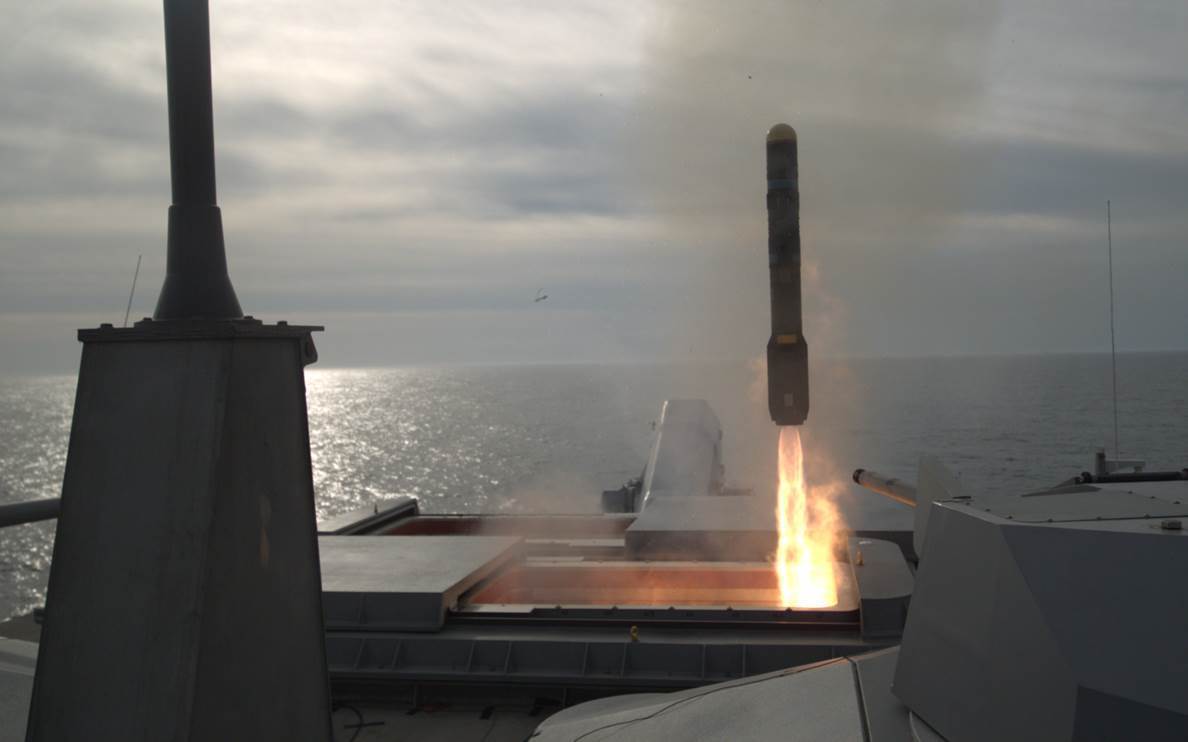 The Navy has finished the structural testing needed to confirm that the Hellfire anti-surface missile can safely operate on the Littoral Combat Ship, and the missile will go out on a ship deployment later this year, USNI News understands.

The service had previously wrapped up structural testing for the Freedom-variant ships that are homeported in Mayport, Fla., a source told USNI News. Testing on the Independence-variant hulls wrapped up about two weeks ago with a successful engagement. The AGM-114L Longbow Hellfire missile makes up the surface-to-surface missile module, which supplements the rest of the LCS’s surface warfare mission package.

As such, Independence-variant USS Montgomery (LCS-8), which deployed from San Diego in late May, does not have the SSMM piece of the mission package but is equipped with the over-the-horizon Naval Strike Missile, USNI News understands.

Montgomery was scheduled to pick up the NSM during a port visit to Hawaii in June. However, the NSM launchers were not clearly visible in photos released by the U.S. Embassy when the LCS made a port call to Davao City, the Philippines, on June 29, 2019. Prior to Montgomery’s deployment, USS Coronado (LCS-4) experimented with anti-ship missile canisters mounted on the ship’s bow behind the deck gun. 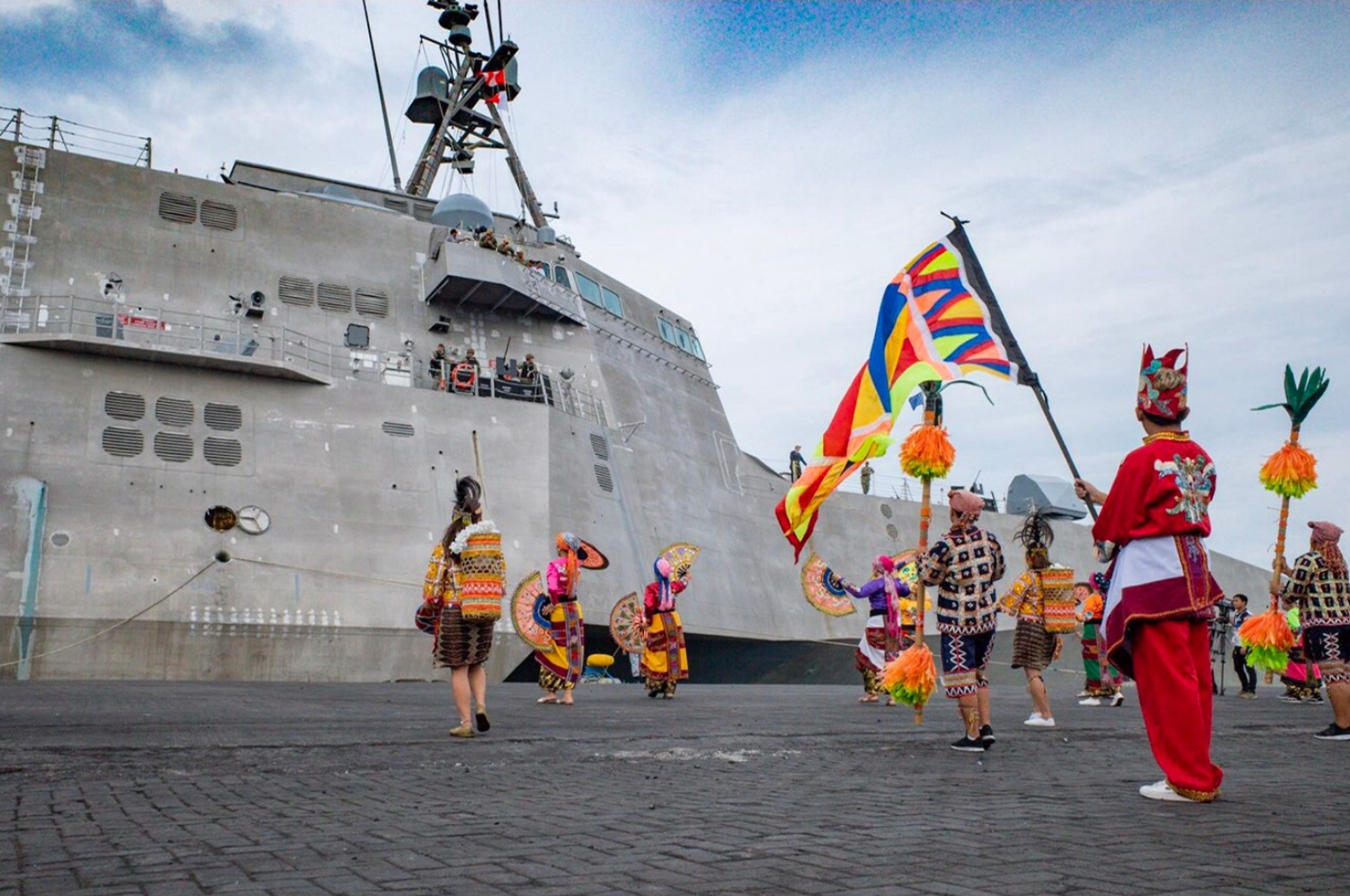 The source added that USS Detroit (LCS-7), which is undergoing maintenance now, is still on track to deploy to U.S. 4th Fleet later this year and would likely bring the SSMM with it. Detroit’s deployment would be the first from Mayport in the LCS program’s history. Montgomery’s recent deployment is the first for the entire LCS class since the class went through an overhaul in its organization and deployment model.

The LCS mission packages themselves have also undergone many changes. The Navy originally planned separate increments for the surface warfare, mine countermeasures and anti-submarine warfare mission packages, with each increment adding specific capabilities. As the technology development timelines changed, though, the service moved to a model where technologies would be fielded as they were ready, rather than trying to time the fielding of new gear to specific increments. The SSMM is a later addition to the surface warfare mission package, meant to add more offensive punch to the small combatant.

Lt. Cmdr. Sean Riordan, the spokesman for the Navy’s Logistics Group Western Pacific and Task Force 73, was limited in what he could say about the Montgomery deployment and the capabilities the ship brought along with it.

“The LCS platform provides a wide-range of capabilities – it is a fast, agile and networked surface combatant, optimized for operating in the littorals. Mission packages allow for a tailored capability to meet specific mission needs. For reasons of operational security, we are not disclosing any additional details of USS Montgomery’s capability,” he told USNI News.

He also cited operational security in not disclosing details of the ship’s expected deployment length or how often the blue and gold crews would swap out – the first time the blue/gold crewing model is being used since the program reorganization.

Asked how the LCS will contribute to operations in U.S. 7th Fleet – the LCS’s shallow draft means it can get into more than 1,000 shallow water ports in South and Southeast Asia, whereas destroyers are limited to about a dozen – Riordan told USNI News, “there is no better signal of our desire to maintain a free and open Indo-Pacific than U.S. naval operations in the region. Like previous deployments of littoral combat ships, Montgomery will conduct operations, exercises and port visits throughout the region as well as work alongside allied and partner navies to provide maritime security and stability, key pillars of a free and open Indo-Pacific. Its unique capabilities allow it to work with a broad range of regional navies and visit ports larger ships cannot access.”