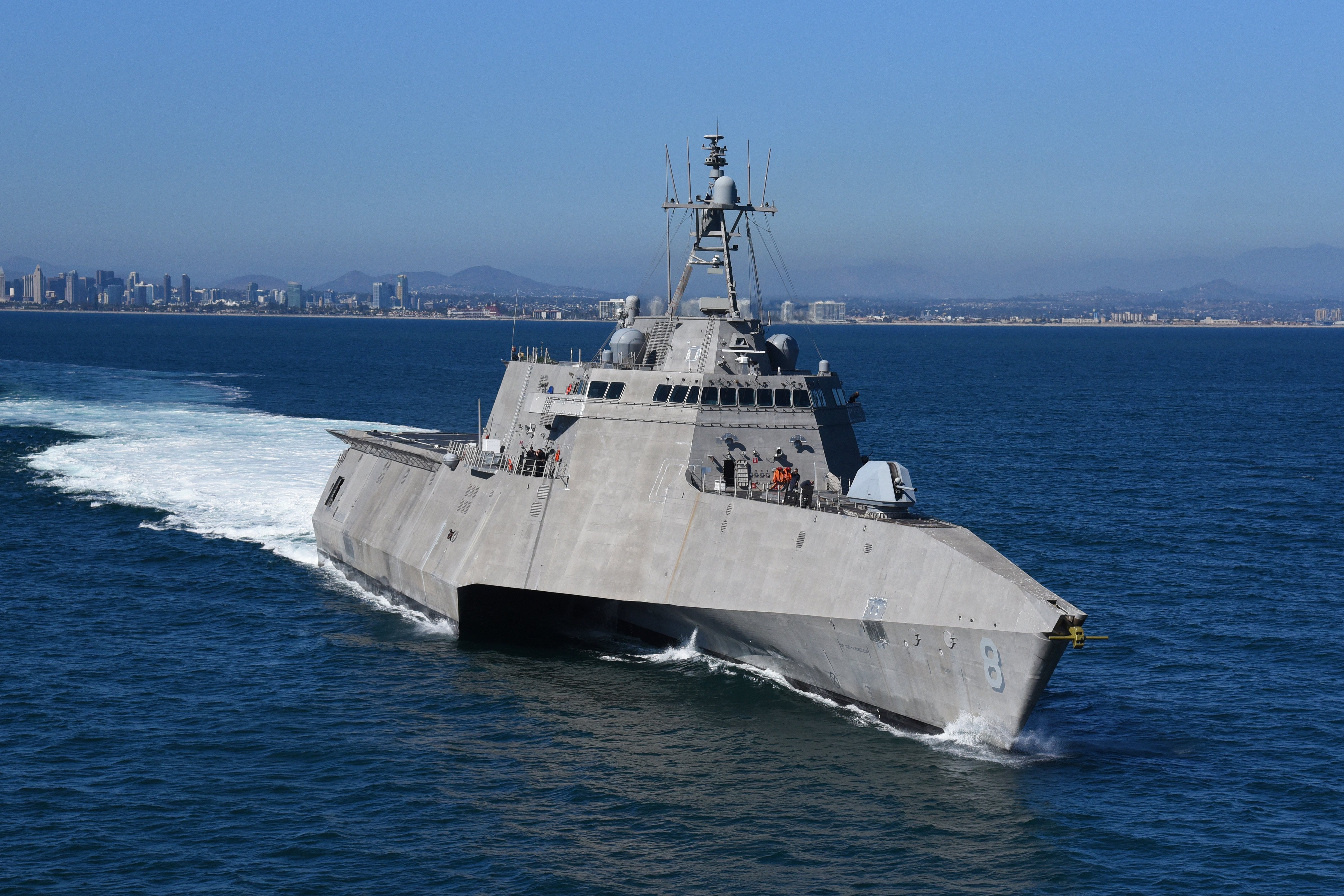 This post has been updated to include a comment from a Navy official regarding the timeline of the USS Montgomery deployment.

There is a Littoral Combat Ship operating forward on deployment for the first time in 19 months, with USS Montgomery (LCS-8) arriving in the Philippines over the weekend on its maiden deployment.

The Navy did not announce the departure of Montgomery from its San Diego, Calif., homeport, but the service on Saturday released a news release and several photos of the LCS during its first port call of the deployment, in Davao City on the island of Mindanao.

“In this era of Great Power Competition, the U.S. Pacific Fleet does not announce the deployment of every ship in the Pacific,” a Navy official told USNI News after this story was first published. “USS Montgomery departed its homeport of San Diego in late May, as part of a deployment to the U.S. 7th Fleet area of operations.”

According to commercial ship tracking data, Montgomery made a port call in Hawaii and left on June 10 to continue its trip towards 7th Fleet.

According to the Navy news release, Montgomery will host local military and civic leaders during the port visit.

“Our navies, just like our nations, have a long history of cooperation and partnership based on mutual trust, respect and decades of friendship,” Rear Adm. Joey Tynch, commander of Logistics Group Western Pacific, said in the news release.
“Every port visit and exercise we complete together continues to strengthen maritime security and regional stability.”

The ship also practiced some missions on its own and some falling under the tactical control of a warfare commander on another ship, simulating how the LCS might be used solo or as part of a larger task group on its deployment. 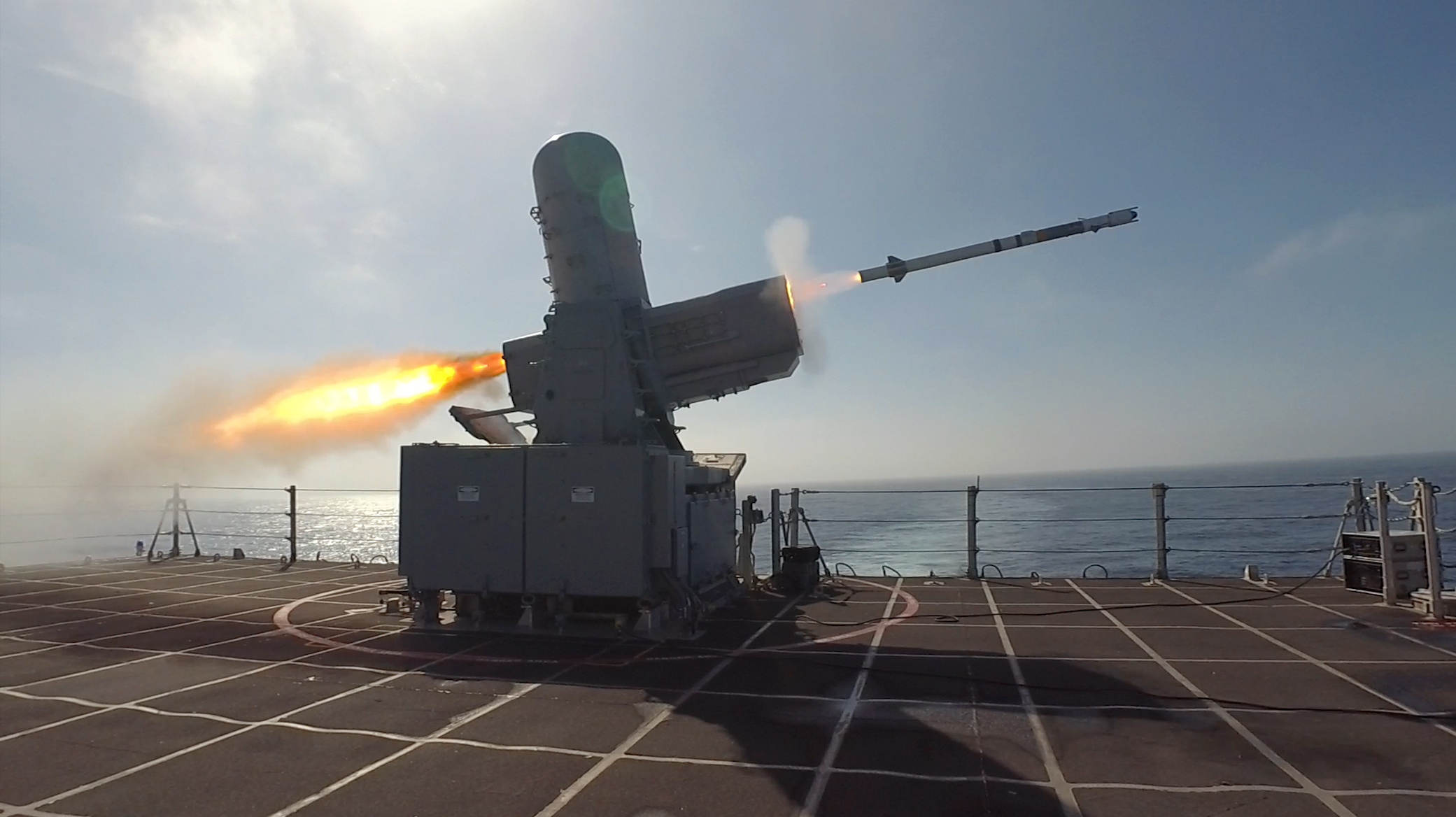 USS Coronado (LCS-4) was the last LCS to deploy overseas, from June 2016 to December 2017. Since that deployment, though, the LCS community has gone through a major reorganization that involves moving from a system of three crews supporting two ship hulls to a blue/gold crewing model similar to that used in the submarine community; the creation of a test division that includes the first four LCSs, which will now focus on mission package testing and other work at home and will not deploy overseas; the standup of Littoral Combat Ship Squadron 1 (LCSRON-1) in San Diego that includes all the Austal-built Independence-variant ships; and the standup of LCSRON-2 in Mayport, Fla., for the Lockheed Martin-built Freedom-variant hulls.

The Navy had not planned to have such a long gap between LCS deployments, but in part due to trying to implement the new organizational structure and in part due to LCS hull maintenance availabilities, USNI News first reported in April 2018 that there would be no LCS deployments that calendar year.