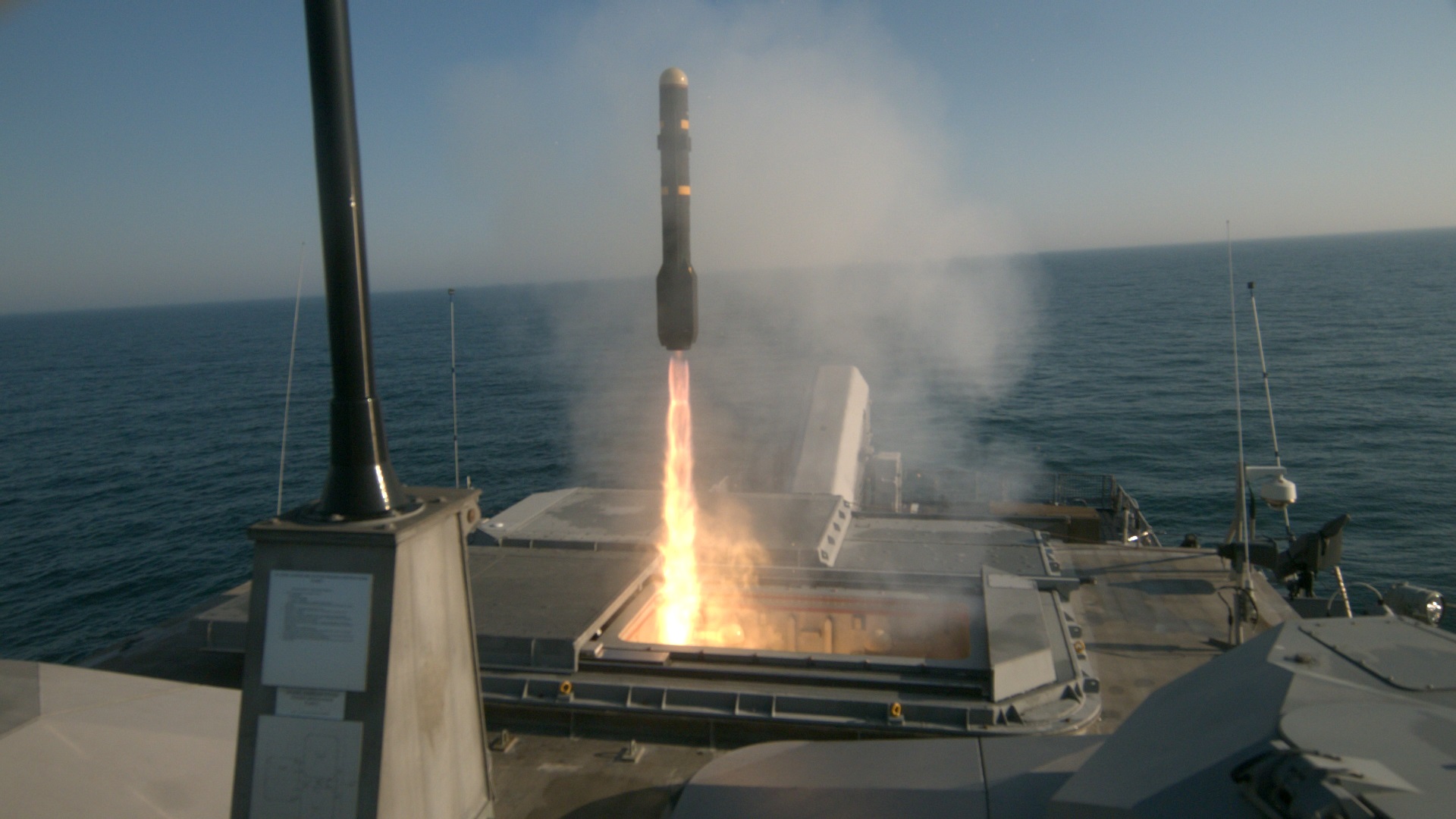 The Navy completed the first phase of its Surface-to-Surface Missile Module (SSMM) developmental testing for the Littoral Combat Ship program, with a May 11 live-fire test of the missile off USS Milwaukee (LCS-5).

During the developmental test event, the ship’s crew “utilized radar and other systems to track small surface targets, simulated engagements and then fired missiles against the surface targets,” according to the news release. This was the second at-sea launch of the SSMM from an LCS – after USS Detroit (LCS-7) fired the missile in February 2017 – but was the first integrated firing of the missile module from the ship.

The next phase of the SSMM testing will take place aboard USS Detroit (LCS-7), which is expected to wrap up testing by the end of this year and bring the SSMM with it during the ship’s maiden deployment next spring.

This test event comes three years after the Navy first tested the vertically launched Longbow Hellfire missile from a ship at sea. In March 2015 at-sea tests from a surrogate platform began to assess the modifications made to create a “maritime vertical launch configuration” of the missile.