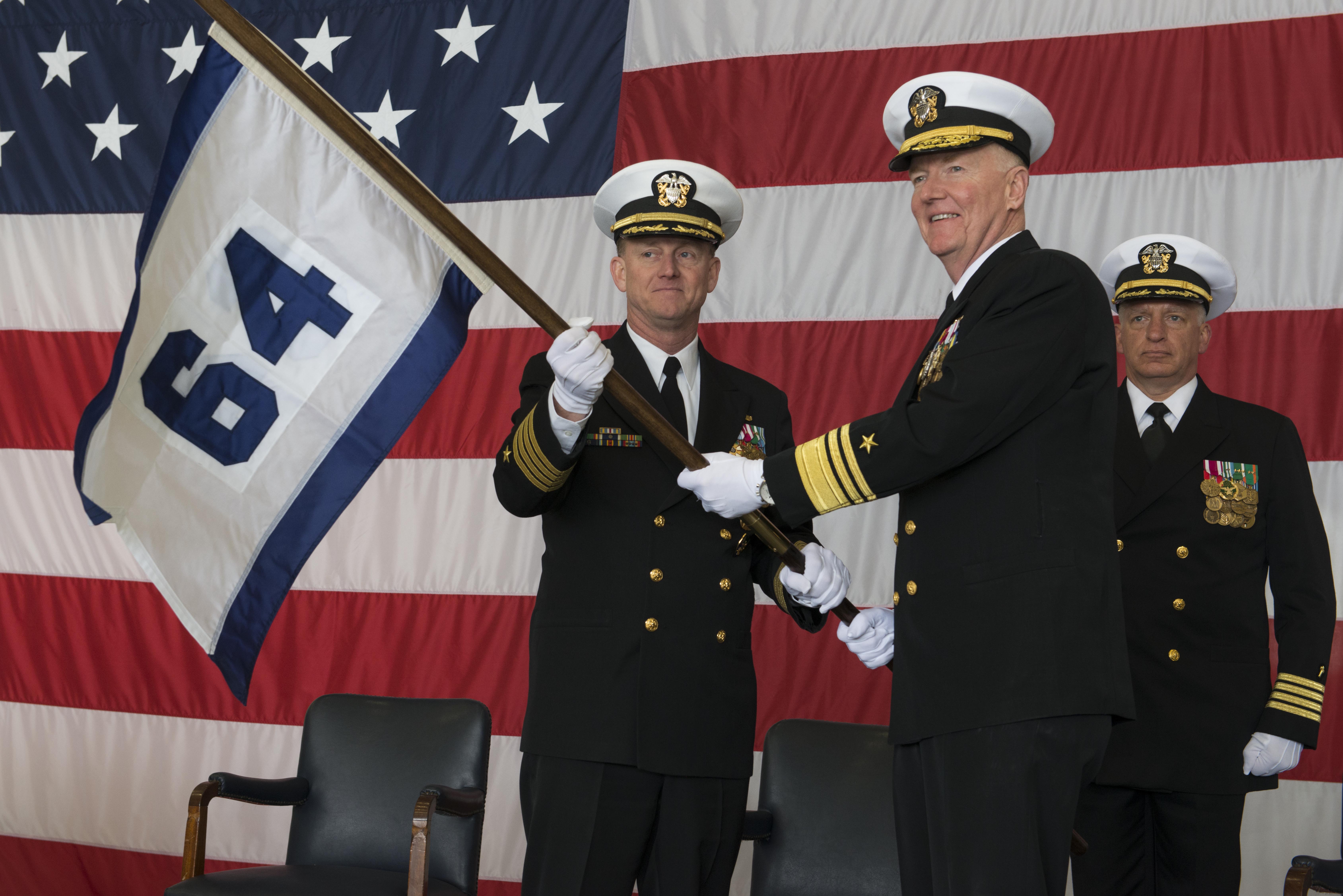 In that capacity for the past two years he has overseen exercises ranging from the 44th iteration of the annual amphibious Baltic Operations (BALTOPS) event in the Baltic Sea and the Maritime Theater Missile Defense (MTMD) Forum’s first-ever Air and Missile Defense At-Sea Demonstration. His tenure includes an increase in naval forces, particularly the forward-stationing of four Aegis ballistic missile defense destroyers in Rota, Spain, and the creation of a ballistic missile defense and integrated air and missile defense task force, as well as an increase in Russian naval activity in Europe – including both continual submarine presence as well as sporadic aggressive behaviors such as buzzing American ships and planes. 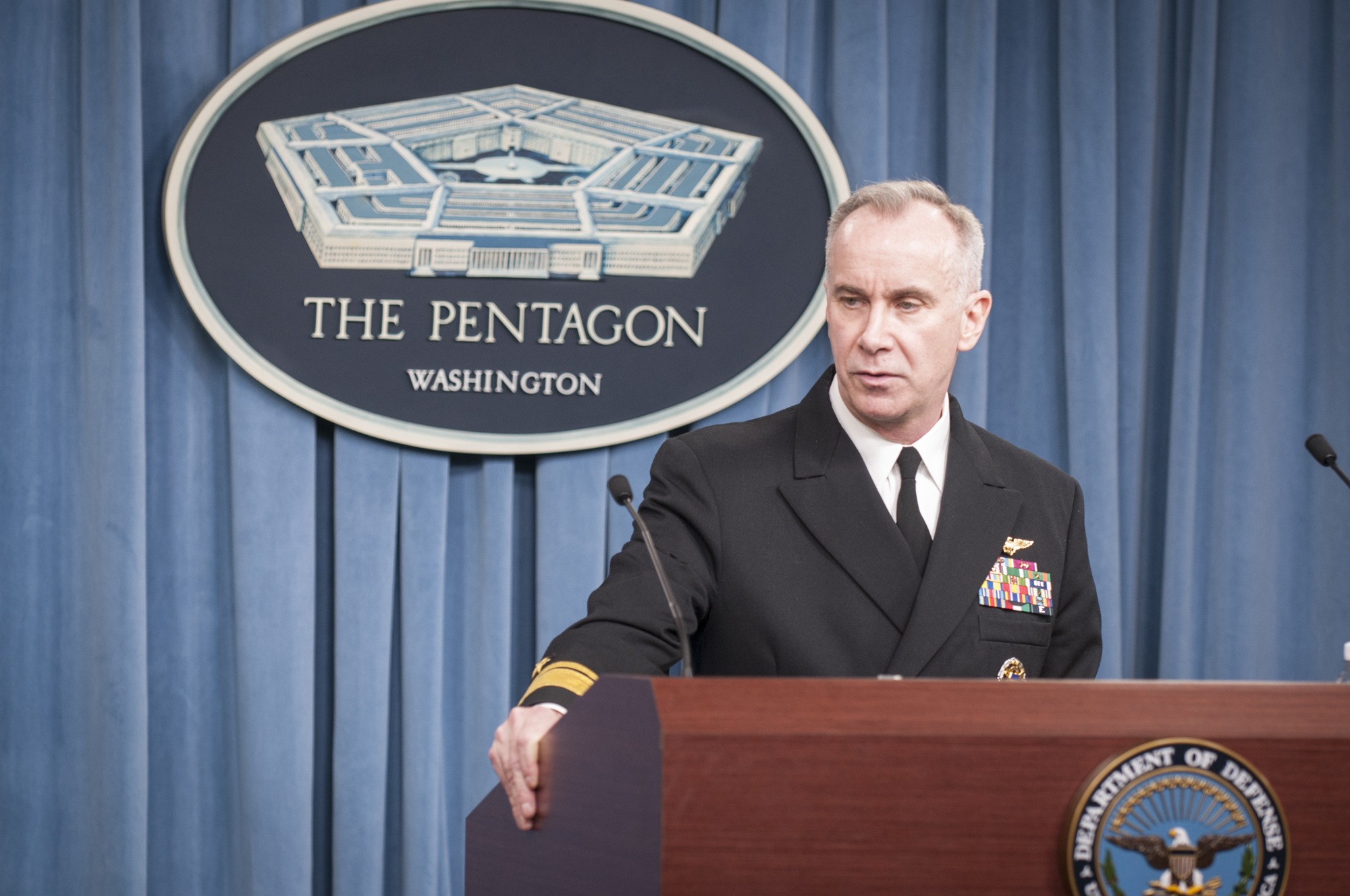 Lescher’s appointment to N8 is a promotion from his current assignment as deputy assistant secretary of the Navy for Budget (Financial Management and Comptroller) and director of Fiscal Management Division (OPNAV N82). Whereas Lescher has spent nearly three years focused on the fiscal management side of developing and explaining the Navy’s annual budget request, he will now take a broader view, overseeing the programming and assessment efforts that look at how much of what capabilities the Navy should buy with its anticipated resources.