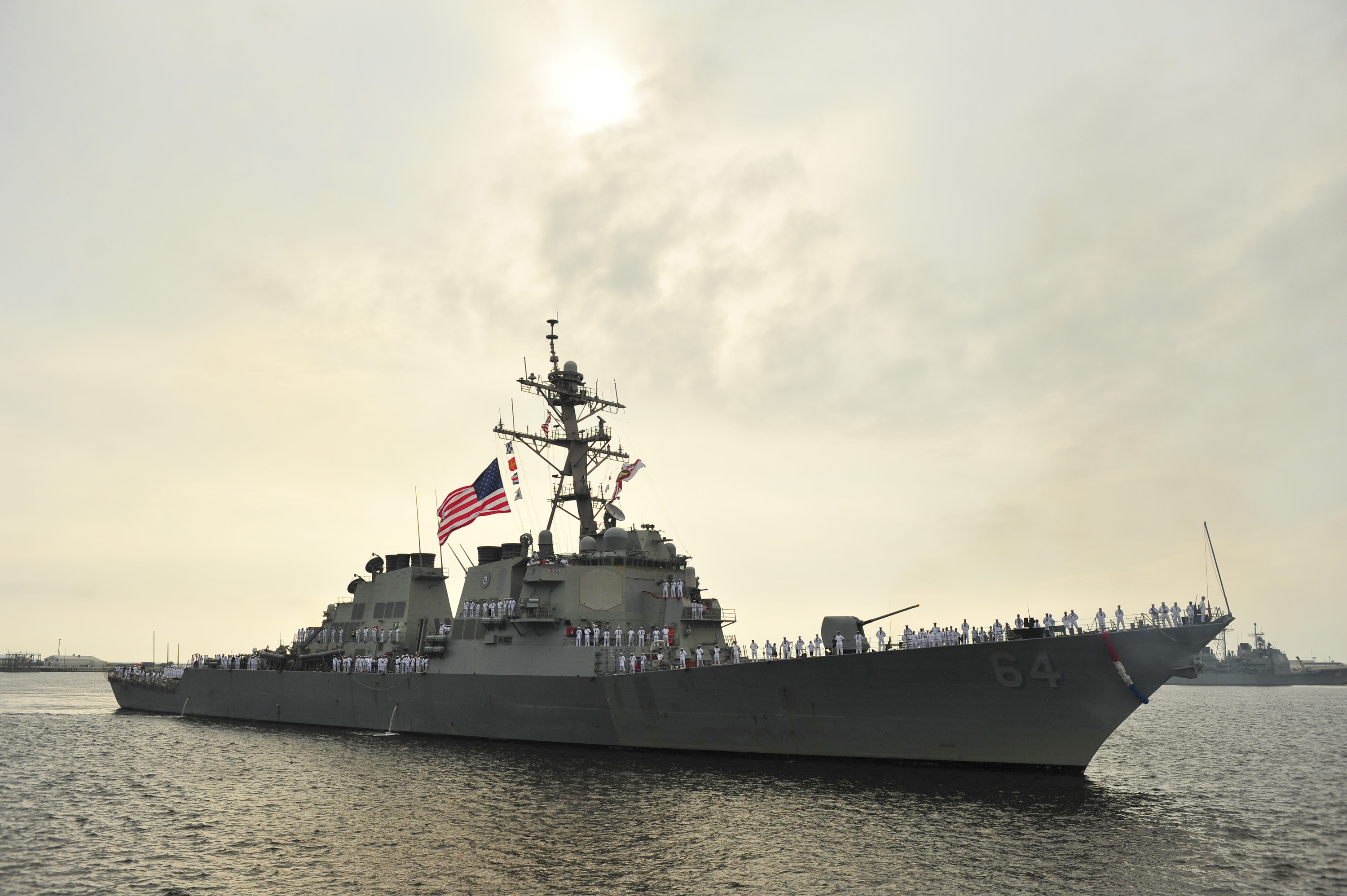 The fourth and final guided missile destroyer that will serve as part of the forward deployed U.S. ballistic missile defense (BMD) network in Europe has left Naval Station Mayport, Fla., the Navy announced on Tuesday.

In addition to the BMD mission, the destroyers have conducted presence patrols in the Mediterranean and the Black Sea.

In particular, the U.S. has stepped up patrols in the Black Sea since the March 2014 forced annexation of the Crimean region of Ukraine by Russia.

Donald Cook is currently in the Black Sea as part of the current U.S.-Ukraine Sea Breeze 2015 joint exercise.

In July, the service announced the creation of Commander Task Force 64 (CTF-64) to create a standalone taskforce “to address the growth and emphasis on ballistic missile defense and integrated air and missile defense mission” in the European area of responsibility (AOR).

The forward deployed destroyers will be components of CTF-64, USNI News understands.