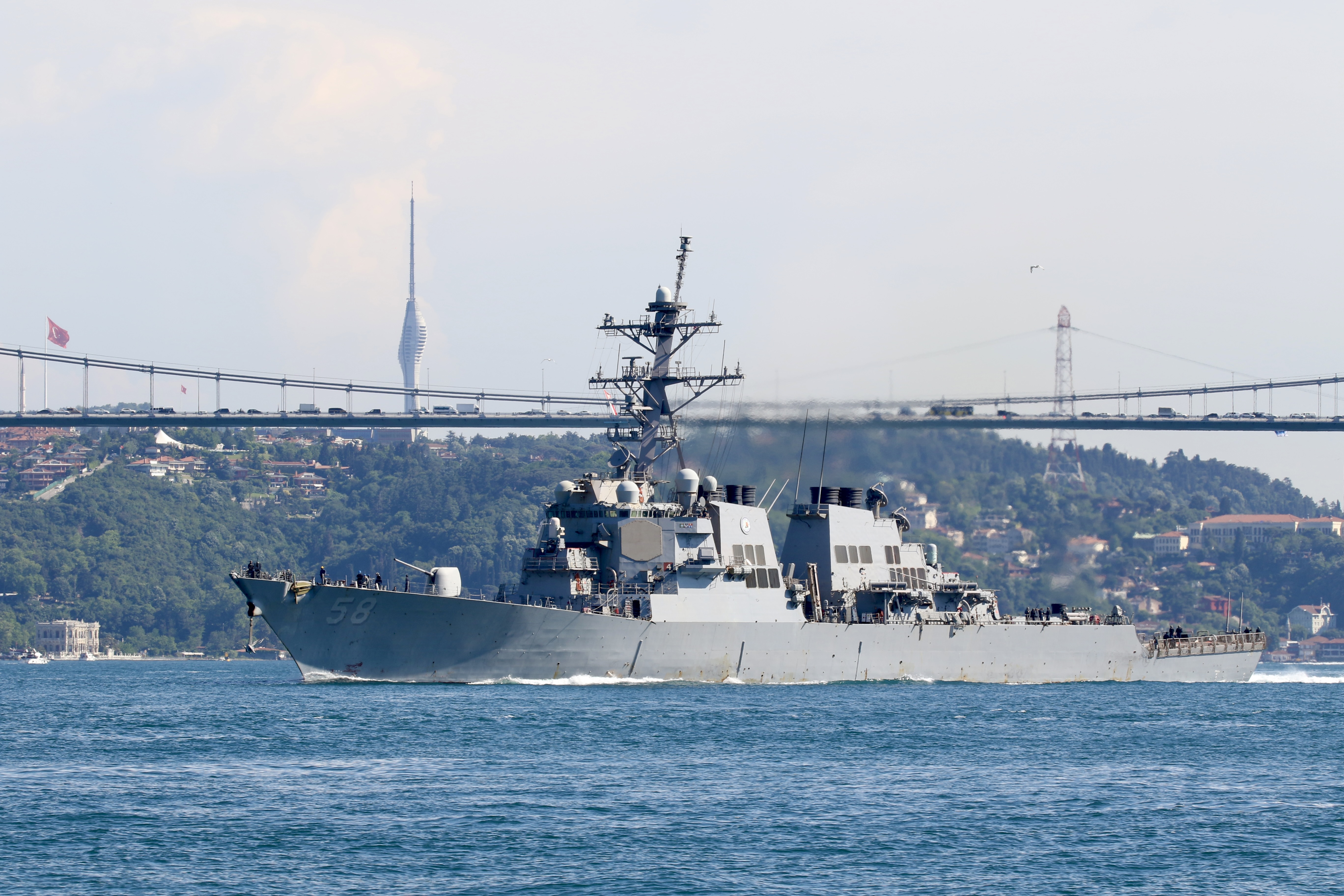 A guided-missile destroyer attached to the Eisenhower Carrier Strike Group is now operating in the Black Sea, according to ship spotters. END_OF_DOCUMENT_TOKEN_TO_BE_REPLACED 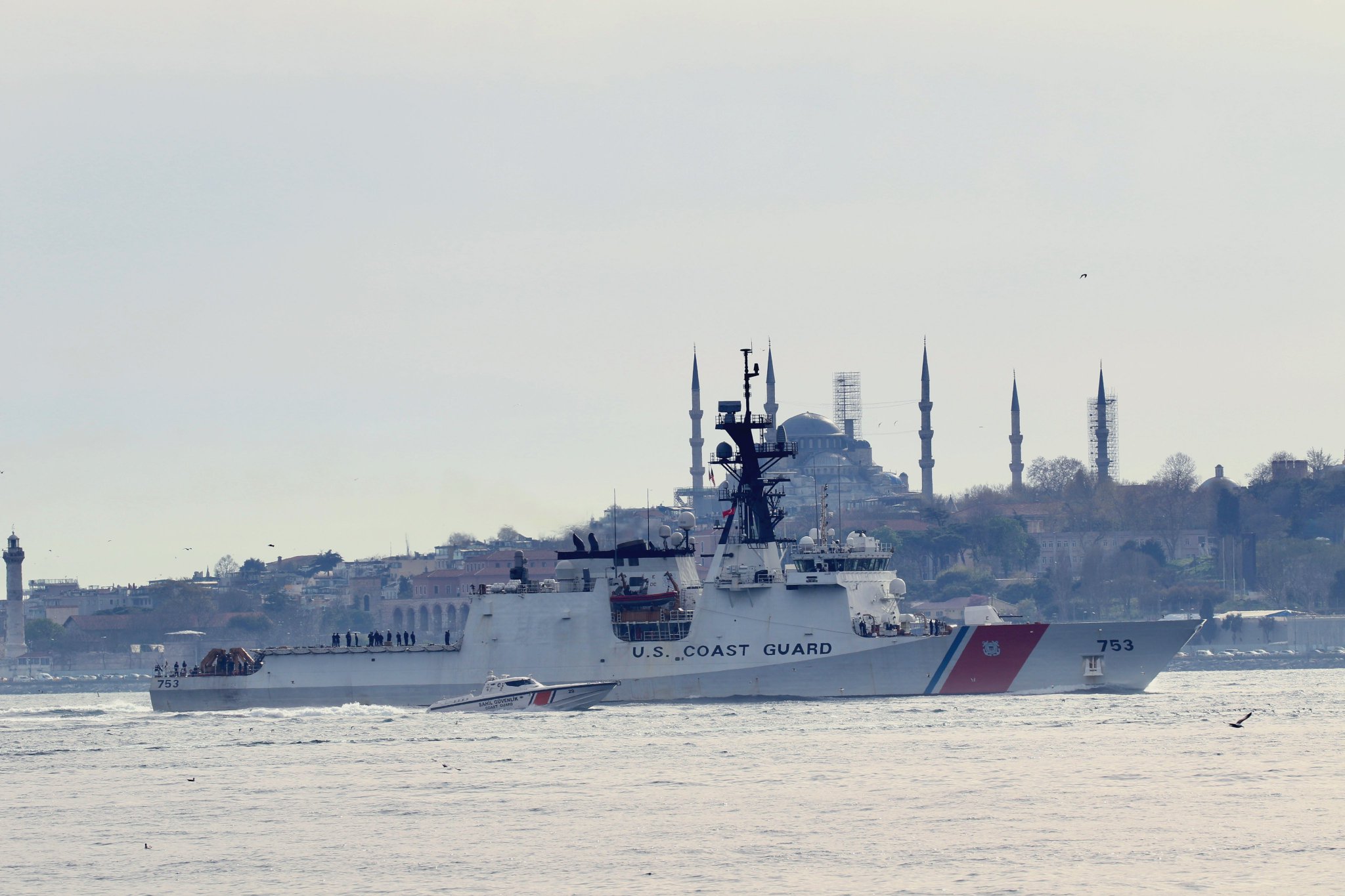 A Coast Guard Cutter is now in the Black Sea, a first for the service since 2008, U.S. 6th fleet said in a Tuesday statement. END_OF_DOCUMENT_TOKEN_TO_BE_REPLACED 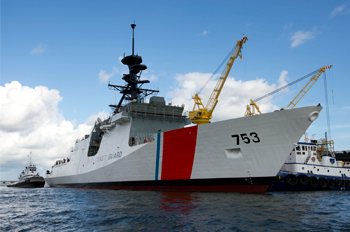 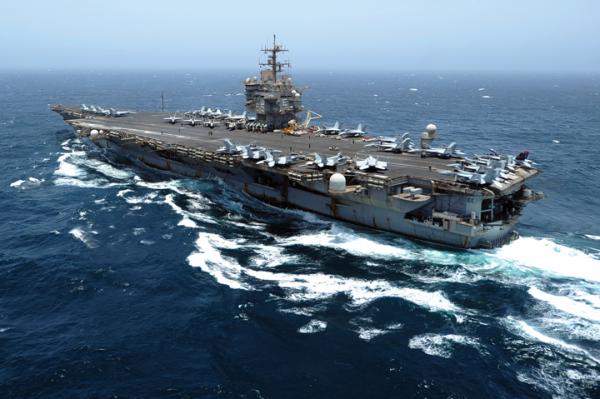