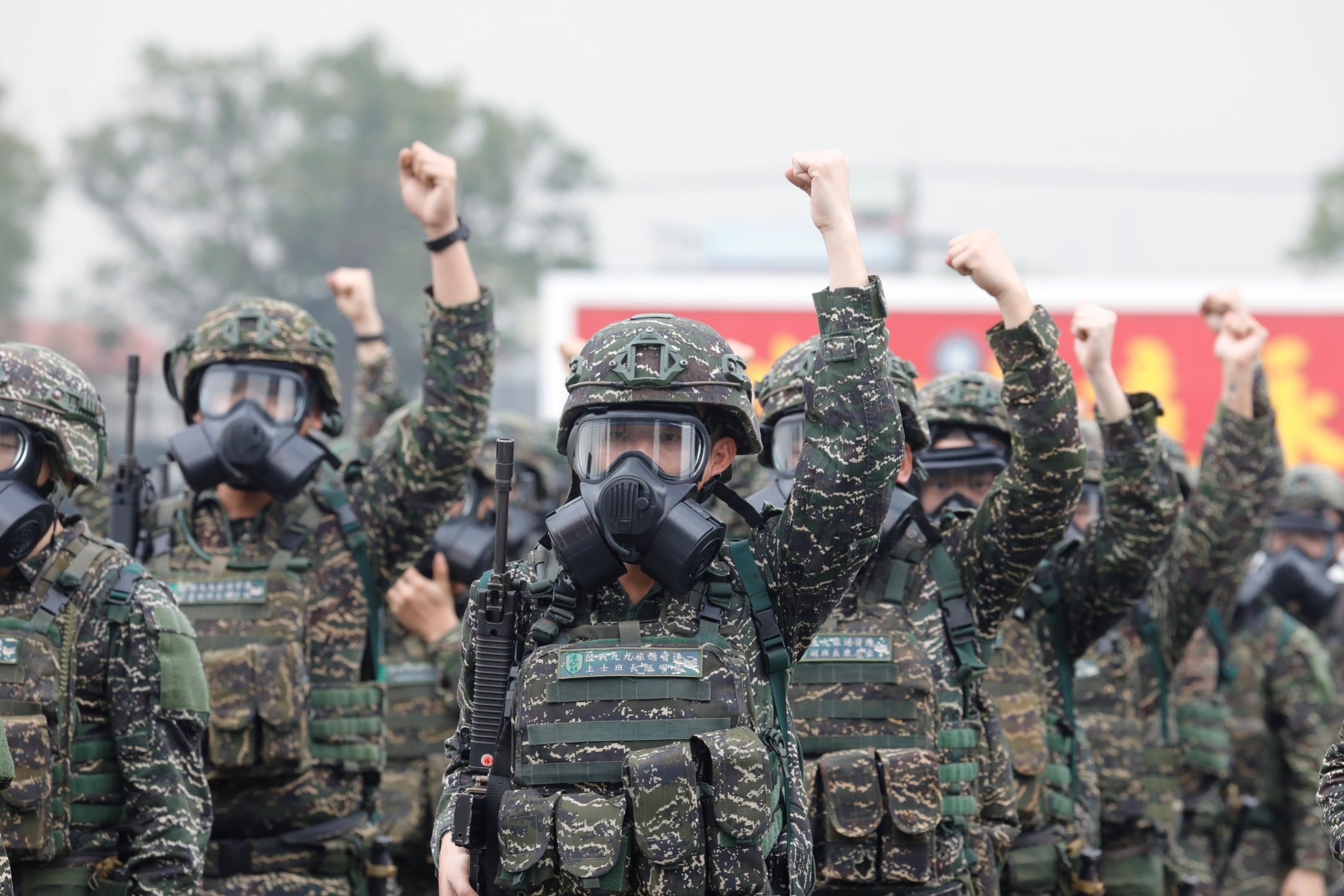 A senior Republican on the Senate Select Committee on Intelligence questioned several allies’ willingness to come to Taiwan’s aid if China invaded the island.

Sen. John Cornyn (R-Texas) said Monday at the American Enterprise Institute that debating if the United States should drop its strategic ambiguity stance if the island democracy was attacked is a “moot point.” While Chinese President Xi Jinping expects the U.S. and Japan to respond, Cornyn is “a little less confident what our other allies would do.”

Australia and New Zealand have voiced support for Taiwan, but it “is a far cry from committing troops to repel an invasion,” Cornyn said as he also questioned Australia’s and New Zealand’s willingness to help Taiwan during a potential invasion.

As was the case with Russian President Vladimir Putin, “one guy decides whether to invade or not,” when it comes to Taiwan’s future, Cornyn said.

“I don’t think the Taiwanese are ready” for an attack. But “we’ve see all the signs” of increased Chinese belligerency following then-House Speaker Nancy Pelosi’s (D-Calif.) visit to Taiwan, Cornyn said. This summer, Pelosi told Taiwanese officials that the United States “will not abandon its commitment” to the island’s security.

Beijing responded with missile tests over and near the island, flying hundreds of aircraft into its air identification zone over several days, sending warships around the island as it would in a blockade and using military exercises to test amphibious assault operations.

For several years, the United States has pressed Taiwan to improve its internal defenses by investing in anti-air and anti-ship weapons, investing in mines and mine countermeasures, extending training periods for reservists and stepping up military exercises rehearsing how to repel an invasion.

Cornyn also questioned whether Taiwan could “hold out for a couple of weeks … until the cavalry arrives” for its rescue. The situation is very different from that of Ukraine, which has land connections with NATO countries to move support into the country. Taiwan is an island and support would have to come by air or sea.

When asked what would deter Xi from an attack in the near future, Cornyn pointed to “cost” leading to potential failure.

On continued aid to Ukraine, he expected strong congressional support to continue. “My own view is that it is money well spent, he said. The senator said the expected audit – requested by the House – of past expenditures for and to Kyiv is necessary.

Cornyn is skeptical that the Kremlin is interested in serious negotiations with the Ukrainians now.

“If peace broke out tomorrow, they [would use the time] to regroup and re-arm,” he said.

He agreed with the Ukrainian assessment that the war began in 2014, when the Kremlin seized Crimea and backed separatists in the Donbas region with weapons, manpower and financing.

The Ukrainians have to set the terms of negotiations that lead to a settlement, he added. Putin’s goals now are “to grind the Ukrainians … and outlast the West” in the struggle.

The defense industrial sector is feeling the impact of that continued support to Ukraine, Cornyn said. He cited a new Center for Strategic and International Studies report that found it will take five years to replenish U.S. stocks of 155 mm artillery rounds.

Aggravating the shortages is the potential for simultaneous engagement in two conflicts – one in Eastern Europe and another in the Western Pacific, he added. “I don’t see all hands on deck,” including the industrial base, should a crisis escalate to fighting in Asia or the Pacific.

“This ought to be a flashing red light to us,” Cornyn said.

“Certainly we are in a race” with China on advanced technologies, like artificial intelligence and quantum computing, he added. “There’s enough warning signals that we need to be ramping up our readiness” in the technology sector as well. Cornyn cited the semi-conductor manufacturing industry, for which both China and the United States rely on Taiwan.

Congress compounds the problem by relying on continuing resolutions, instead of passing budgets on time, and then passing appropriations through huge omnibus spending packages. The resolutions, with their caps on spending and restrictions on where money can go until a budget is passed, breaks up planning in the Pentagon and disrupts industrial base production, he said.

“I think it’s going to be a real heavy lift to get back to regular order” of passing individual appropriations bills with amendments accepted or rejected on the floor of both chambers of Congress, he said.

“CRs and sequestration is one of the places you would not want to go,” Cornyn said.