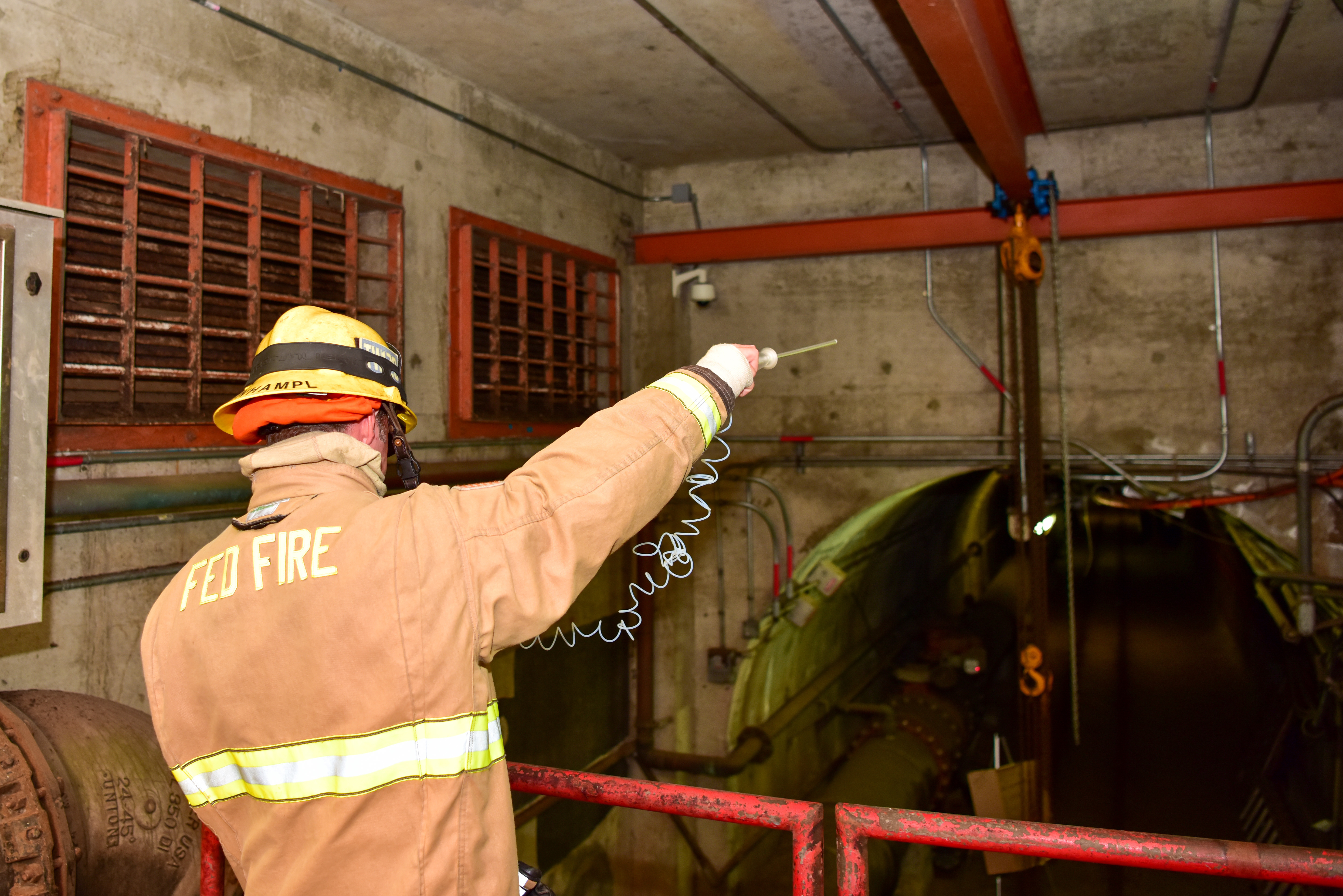 Secretary of Defense Lloyd Austin will travel to Hawaii to meet with Indo-Pacific partners and get an update on the effort to defuel the Red Hill Bulk Fuel Storage Facility, a Pentagon spokesman announced Tuesday.

While in Hawaii, Austin will visit with Rear Adm. John Wade, who the defense secretary tapped this month to serve as the commander of the Joint Task Force – Red Hill, and tour the fuel depot. Austin expects to get updates on the defueling process, Brig. Gen. Pat Ryder, Pentagon press secretary, said during a Tuesday briefing. This is the secretary’s first visit to Red Hill since the leak.

“And so this will be the opportunity for [Austin] to provide his secretary’s intent, so to speak, firsthand and get a chance to talk with the task force leadership team,” Ryder said.

Austin leaves Wednesday for his trip, first stopping in California to visit Naval Base Point Loma and Marine Corps Air Station Miramar, where he will meet with sailors and Marines, according to a Monday Defense Department news release.

Red Hill’s defueling, which comes as a result of a November 2021 leak that contaminated water, is one of Austin’s top priorities for the DoD, Ryder said. 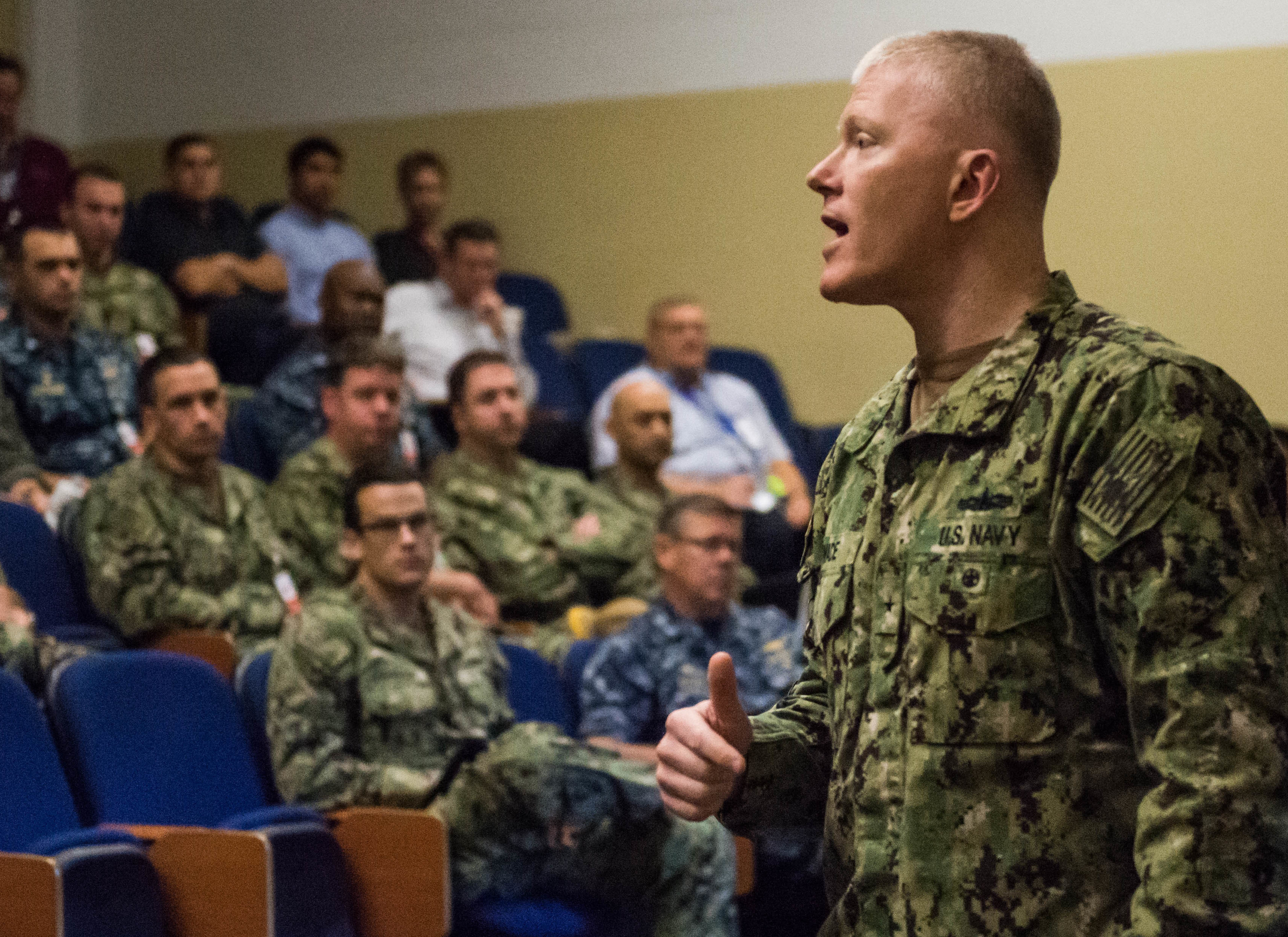 Wade, who previously served as the director of operations for U.S. Indo-Pacific Command, is responsible for working with the community, Environmental Protection Agency and the Hawaii Department of Health as he oversees the Red Hill task force, USNI News previously reported.

Austin’s meeting with Wade will be the first one between the two officials since the admiral assumed command of the task force. Outside of the meeting, Wade will typically report to Indo-Pacific Command commander Adm. John Aquilino.

The Navy is currently in the process of defueling the Red Hill fuel facility, which is expected to take until July 2024. In a defueling plan update submitted earlier this month, the Navy decreased the timeline by six months from the original proposal.

The Department of Hawaii previously rejected the original plan due to a lack of specificity. The Navy must submit a closure plan for Red Hill by Nov. 1 to the Hawaii Health Department.

Last week the Navy, with onlookers from the Hawaii Health Department and the EPA, conducted an exercise for handling any potential fuel spills while defueling the pipes.

“Demonstrating that our personnel have the ability to quickly and appropriately respond to a release or spill at Red Hill is crucial in our continued effort to safely and expeditiously defuel the facility,” Rear Adm. Stephen Barnett, the commander of Navy Region Hawaii, said in a Navy news release. “We remain committed to working closely with our partners in the Department of Health and Environmental Protection Agency to protect our community and our aquifer.”