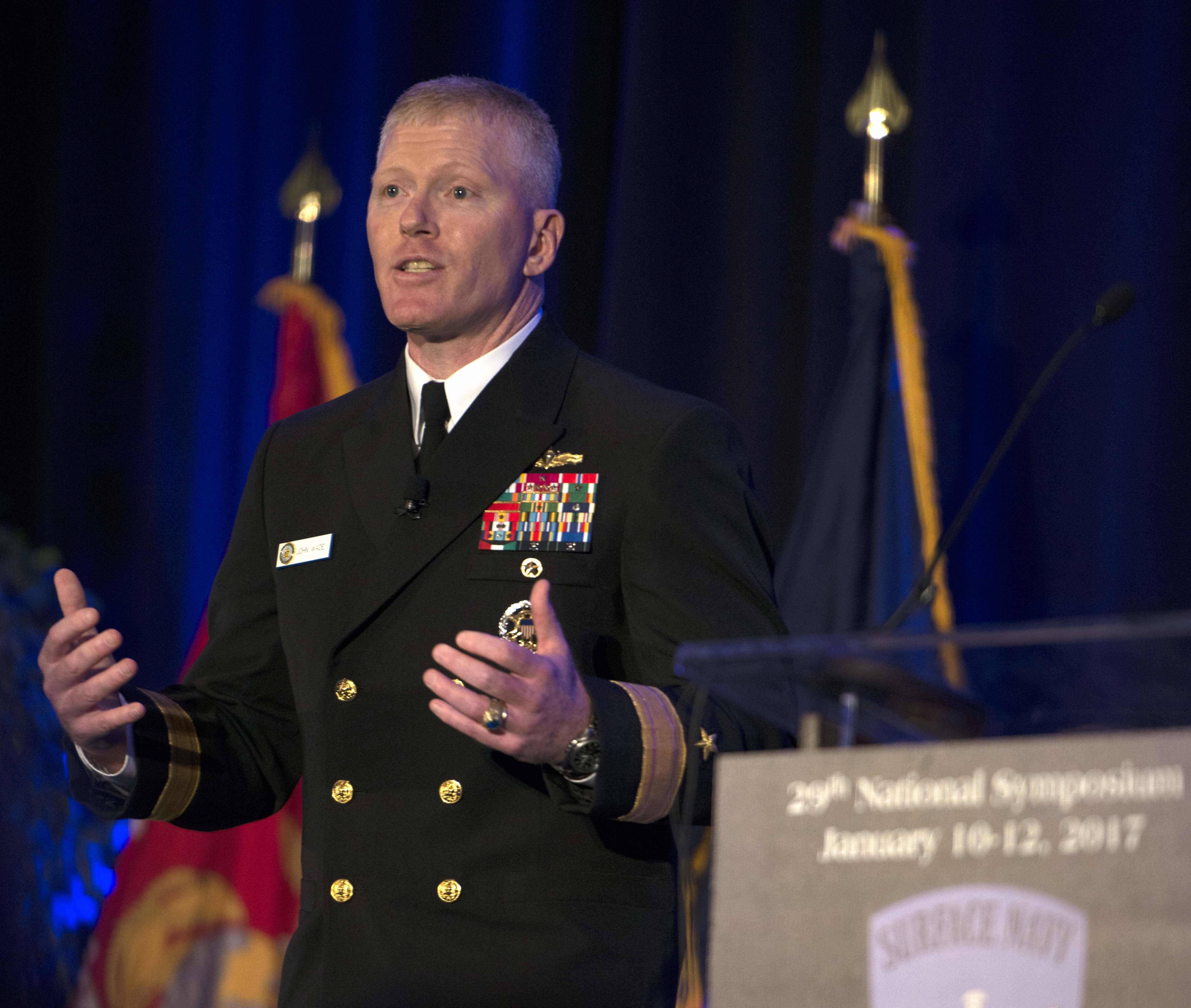 Secretary of Defense Lloyd Austin named Rear Adm. John Wade as the commander of the Joint Task Force – Red Hill, according to a Monday statement from Austin.

Wade is currently the director of operations, J3, for U.S. Indo-Pacific Command, a role he’s had since October 2020. As the commander of the task force, which was set up to oversee the defeuling of the Red Hill Bulk Fuel Storage Facility, Wade will be responsible for working with the Environmental Protection Agency, the community and the Hawaii Health Department, according to Austin’s statement.

The Hawaii Department of Health has been vocal about its displeasure with the Department of Defense since the Red Hill fuel leak in November, which contaminated drinking water. Earlier this summer, the health department rejected the DoD’s plan for defueling the facility, saying it was not detailed enough. In turn, the DoD submitted an update to its plan, shortening the timeline by six months.

“The Department of Defense and the United States Navy remain focused on the health and safety of our military families and the people of Hawaii, and I have confidence that RADM Wade will continue to do everything to protect the population, the environment, and the security of the nation,” Austin said in his statement.

Wade will report to Indo-Pacific Command commander Adm. John Aquilino, who will in turn report to Austin, according to a news release from the combatant command.