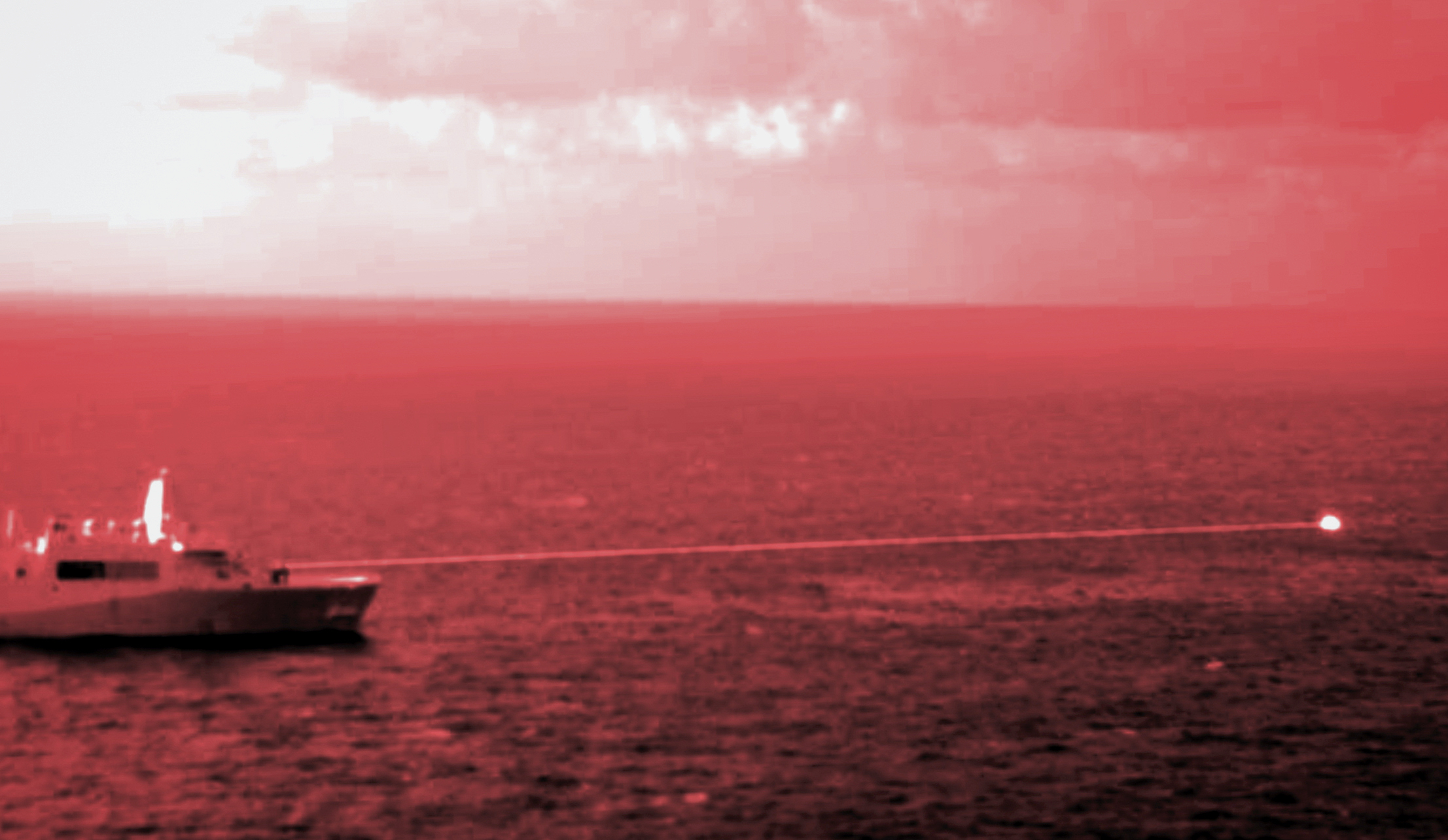 USS Portland (LPD-27) conducts a high-energy laser weapon system demonstration on a static surface training target on Dec. 14, 2021 while sailing in the Gulf of Aden. US Marine Corps Photo

The April sinking of Russian cruiser RTS Moskva (121) in the Black Sea by the Ukrainian Navy is prompting the United States Navy to push hard for directed energy defenses on its warships, the service’s top officer told reporters on Tuesday.

Moskva was monitoring the air war above Ukraine when two Neptune anti-ship missiles struck and sank the ship. The Russian ship’s point defense systems – missile and gun systems designed to stop missile threats on their final approach to the warship – failed to thwart the Neptunes, USNI News reported.

When asked about what new developments the Navy is pursuing as a result of a more dangerous security environment, Chief of Naval Operations Adm. Mike Gilday told reporters that lasers on ships was high on his list.

“One example I would give you is terminal defense and the heat we’re putting on that. So if I take a look at what happened with Moskva in the Black Sea, that underscored the need for us to put more resources against defense of the fleet,” he said.
“That next generation is definitely going to be defined by directed energy and high-powered microwaves.” 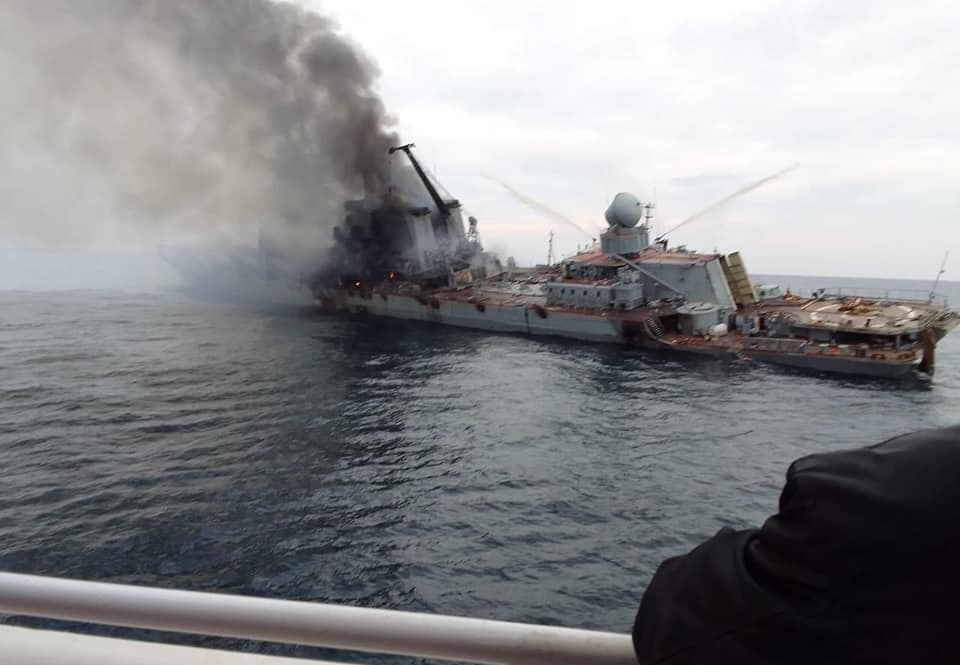 Contemporary U.S. point defense systems rely on downing air threats with missiles like the Standard Missile family or Evolved Sea Sparrow Missiles. As a last-ditch effort, U.S. warships would use a wall of 20mm bullets from a Mk 15 Close-in Weapon System to try and stop an incoming missile.

The systems have been key features of modern surface warships for decades, but are not often used. In 2016, USS Mason (DDG-87) fought off several cruise missile attacks from Houthi rebels using SM-2s and ESSMs to protect U.S. ships in the Red Sea, USNI News reported at the time.

While the defense proved effective, Mason was limited to the high-price missiles in its magazines to protect the destroyer and the rest of its group.

Defense officials have told USNI News over the last several years that the ideal setup for surface ships in the future would be to keep the missile space aboard ships for offense and use lasers, electronic warfare and other directed energy weapons to ward off missile threats.

For example, a key feature in the emerging next-generation destroyer design will be the inclusion of the integrated power system introduced aboard the Zumwalt-class of guided-missile destroyers that provide the warships with the electrical power of a small town, in large part to power directed energy weapons.

The desire for laser-laden ships is not new. The Navy has identified the high-cost of missiles and a near-infinite ammo as a reason to pursue directed energy to protect ships from missile and air threats over the last decade.

In 2014 the service put an operational laser weapon aboard USS Ponce (ASB(-) 15). At the time the Navy said the cost would be a “dollar a shot,” compared to missiles like the SM-2 which can run into the millions.

Gilday was clear that Moskva’s sinking reinforced his desire to get lasers to the fleet.

“Our investment in next-generation technology with respect to whether it’s directed energy, or in other words laser weapons, or high-powered microwave, what happened in the Black Sea has informed my thinking on that particular line of effort and the resources we’re putting against it,” Gilday said.

Moving ahead, the Navy is developing several laser systems according to the Congressional Research Service.