The crew of a guided-missile destroyer fired three missiles to defend themselves and another ship after being attacked on Sunday in the Red Sea by two presumed cruise missiles fired by Iran-backed Houthi-forces, USNI News has learned.

During the attack against USS Mason (DDG-87), the ship’s crew fired the missiles to defend the guided-missile destroyer and nearby USS Ponce (AFSB(I)-15) from two suspected cruise missiles fired from the Yemini shore, two defense officials told USNI News.

Mason launched two Standard Missile-2s (SM-2s) and a single Evolved Seasparrow Missile (ESSM) to intercept the two missiles that were launched about 7 P.M. local time. In addition to the missiles, the ship used its Nulka anti-ship missile decoy, the sources confirmed. Mason was operating in international waters north of the strait of Bab el-Mandeb at the time of the attack.

According to a defense official on Monday, Mason “employed onboard defensive measures” against the first suspected cruise missile, “although it is unclear whether this led to the missile striking the water or whether it would have struck the water anyway.” The official did not specify that the defensive measure was a missile fired from the ship.

USNI News understands, as of Monday, the crew of the ship was uncertain if the suspected cruise missile was taken out by an SM-2 or went into the water on its own. In the Monday statement, the Pentagon said an investigation was ongoing. 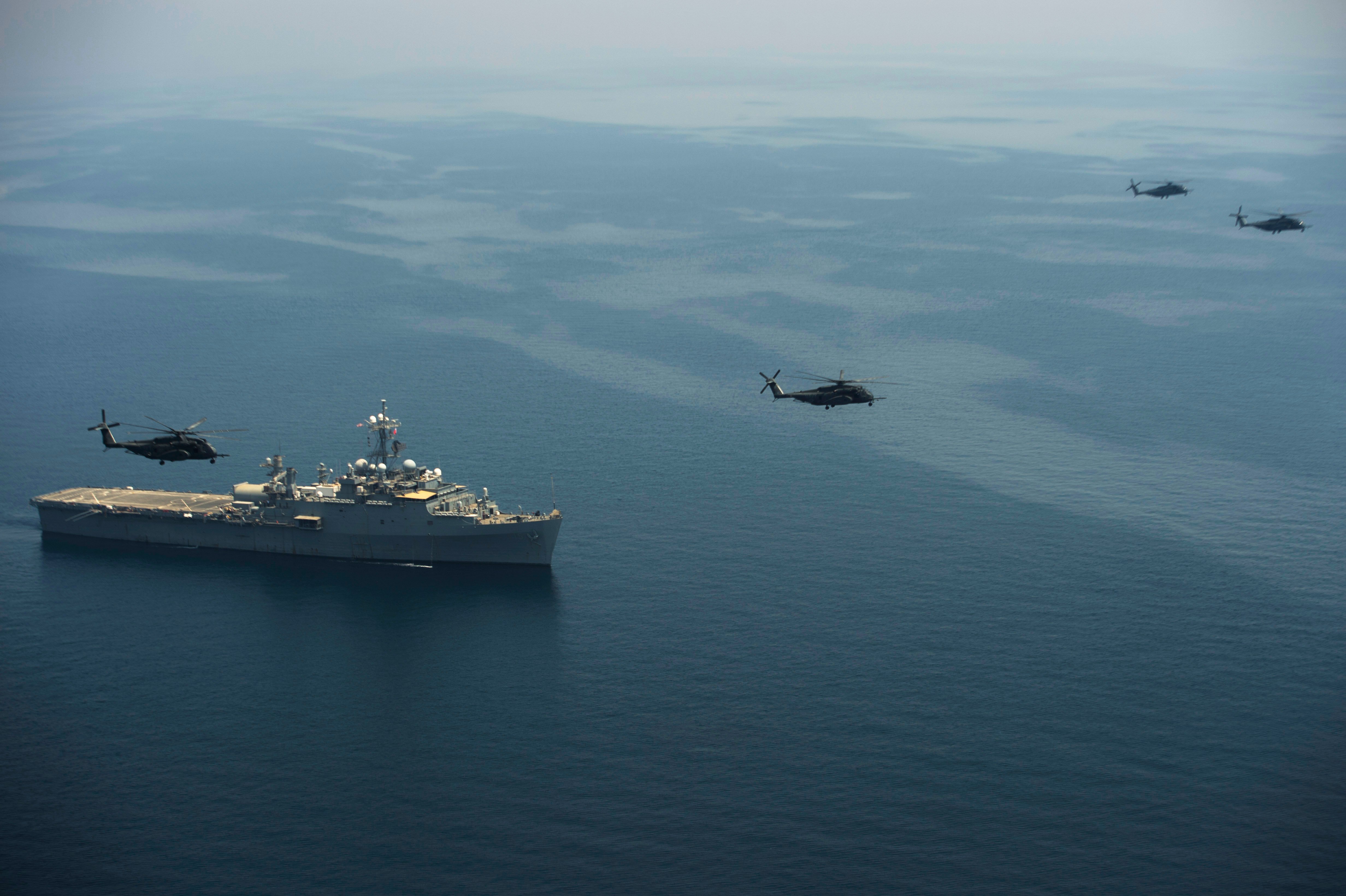 The second missile launched from Yemen hit the water without being struck by a U.S. interceptor, the Pentagon said.

Pentagon spokesman Capt. Jeff Davis would not confirm Mason launched missiles to USNI News on Monday. On Tuesday, Davis told reporters the missiles coming from Yemen might have been intended to strike Ponce and that the U.S. “will take action accordingly,” in response to the findings of the ongoing investigation.

While the Pentagon will not confirm details of Mason’s engagement, the use of both missiles by the U.S. is, “very significant,” Bryan Clark, a naval analyst at the Center for Strategic and Budgetary Assessments and former aide to retired former-Chief of Naval Operations Adm. Jonathan Greenert, told USNI News on Monday.

“It might be the first time the SM-2 used against an actual threat for which it was designed,” Clark said.
“It’s definitely the first time ESSM has been used… This is obviously a huge deal.”

The SM-2s – more than two decades old – were specifically designed to tackle Cold War cruise missile threats to a guided-missile destroyer, much like the ones Iran has presumably given to the Houthis in Yemen.

Last week a Houthi-launched cruise missile caused significant damage to the UAE-leased HSV Swift – an unarmed aluminum high-speed transport vessel used to move supplies and wounded in the region, UAE officials said. UAE is part of a Saudi Arabia led coalition that has fought against the Iran-backed Shi’a Houthis in Yemen since last year.

While U.S. sources haven’t confirmed the type of missiles, open source naval analyst and retired Navy Capt. Chris Carlson told USNI News on Monday the damage on Swift appears to be from the warhead used in a Chinese-built C-802 anti-ship missile (NATO reporting name CSS-N-8 Saccade). The C-802 is based on Cold War-era French technology. 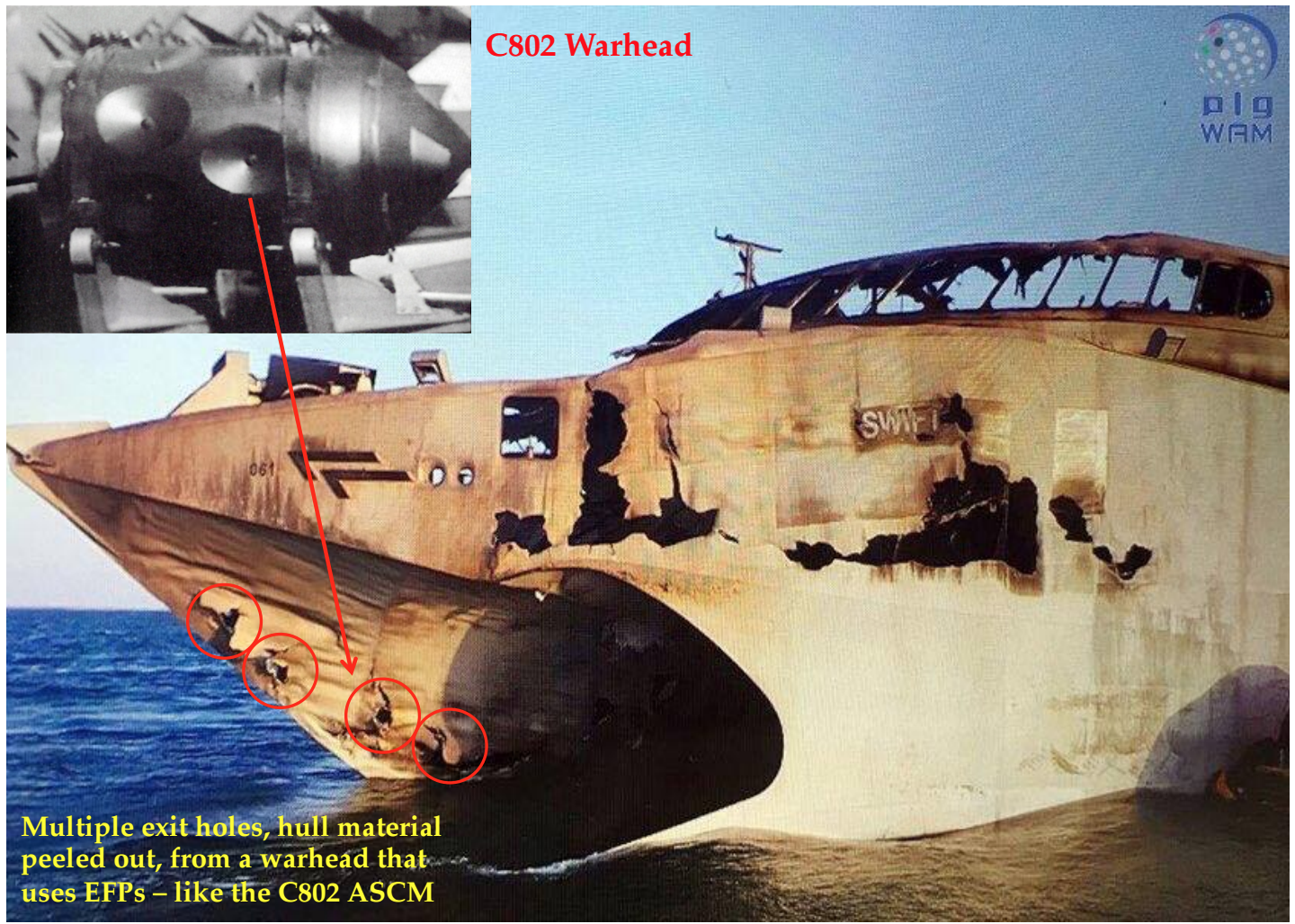 Analysis of damage on HSV Swift by retired US Navy Capt. Chris Carlson. Used with permission

Specifically, the damage on Swift indicates the missile had an explosively formed penetrator (EFP) warhead – a well-known feature of the C-802. An EFP expands on impact launching additional pieces of shrapnel once the missile has penetrated the outer skin of a target around its circumference. 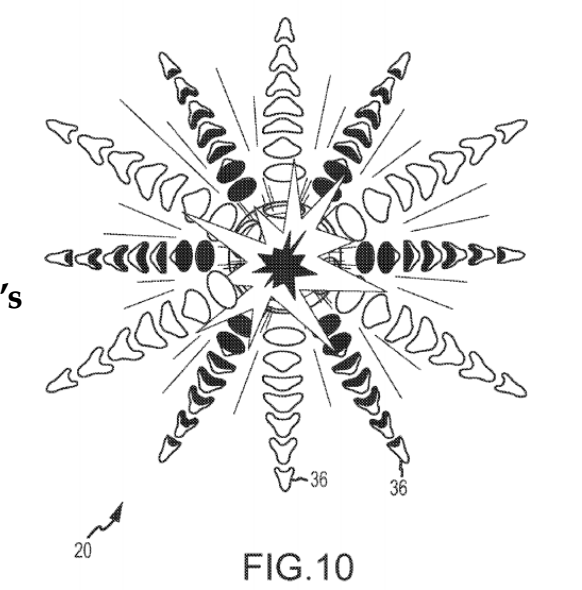 The attacks on Mason and Ponce follow an airstrike that killed more than 140 people and injured more than 500 during a funeral in Yemen. The Saudi-led bombing has prompted a review of U.S. support of the conflict fought between the collation and the Houthis since last year, according to a report in The Wall Street Journal.

Prior to the Saudi strike, Houthi rebels have told Saudi Arabia and its allies — via Iranian state media — to stay out of Yemen, “territorial waters.”

However the Houthis, “denied firing at the USS Mason guided missile destroyer and the USS Ponce,” according to a Tuesday report from the Reuters newswire.

Davis told reporters on Tuesday, there’s no short-term anticipated change in U.S. posture in the region.