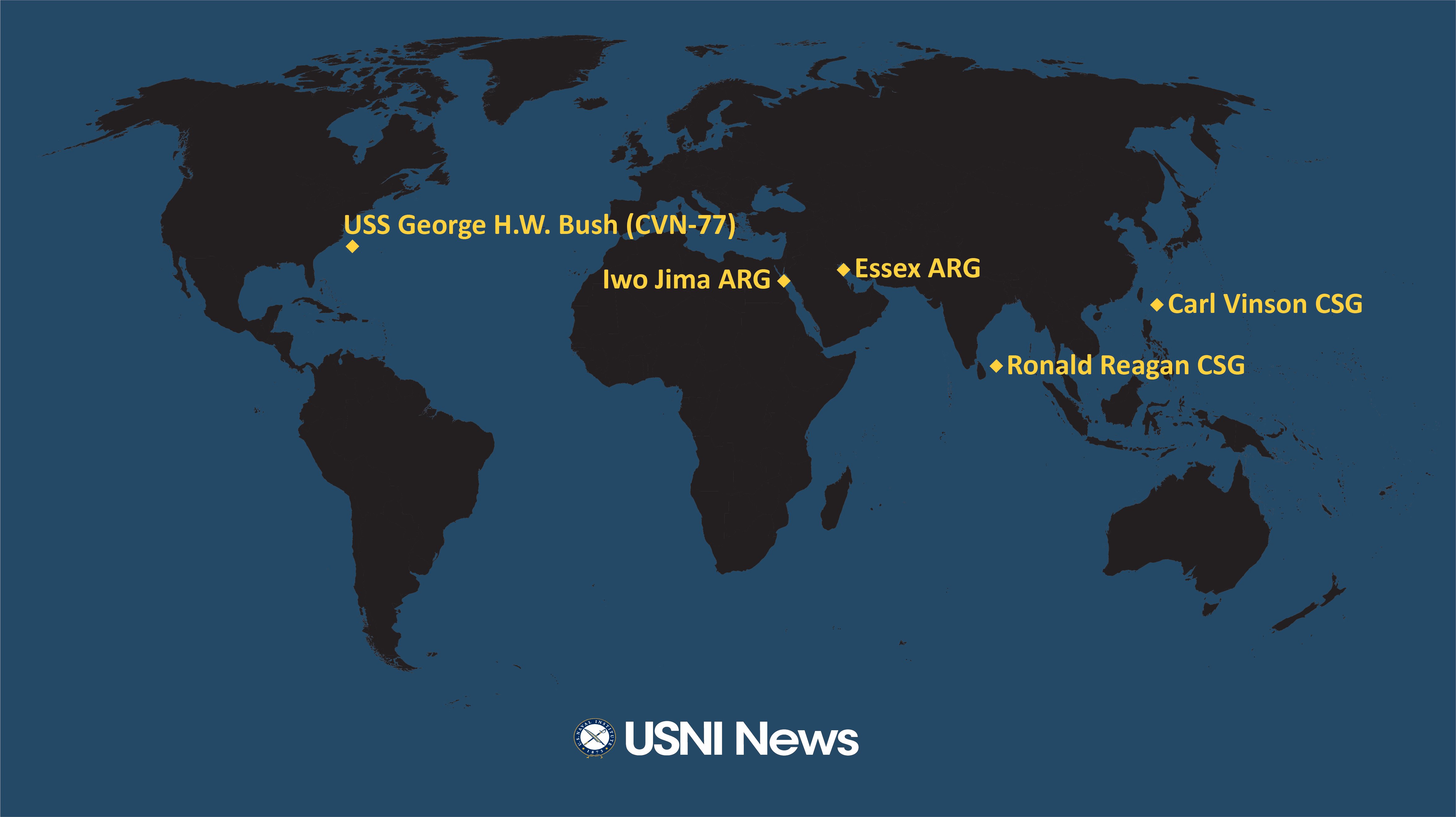 These are the approximate positions of the U.S. Navy’s deployed carrier strike groups and amphibious ready groups throughout the world as of Sept. 20, 2021, based on Navy and public data. In cases where a CSG or ARG is conducting disaggregated operations, the chart reflects the location of the capital ship. 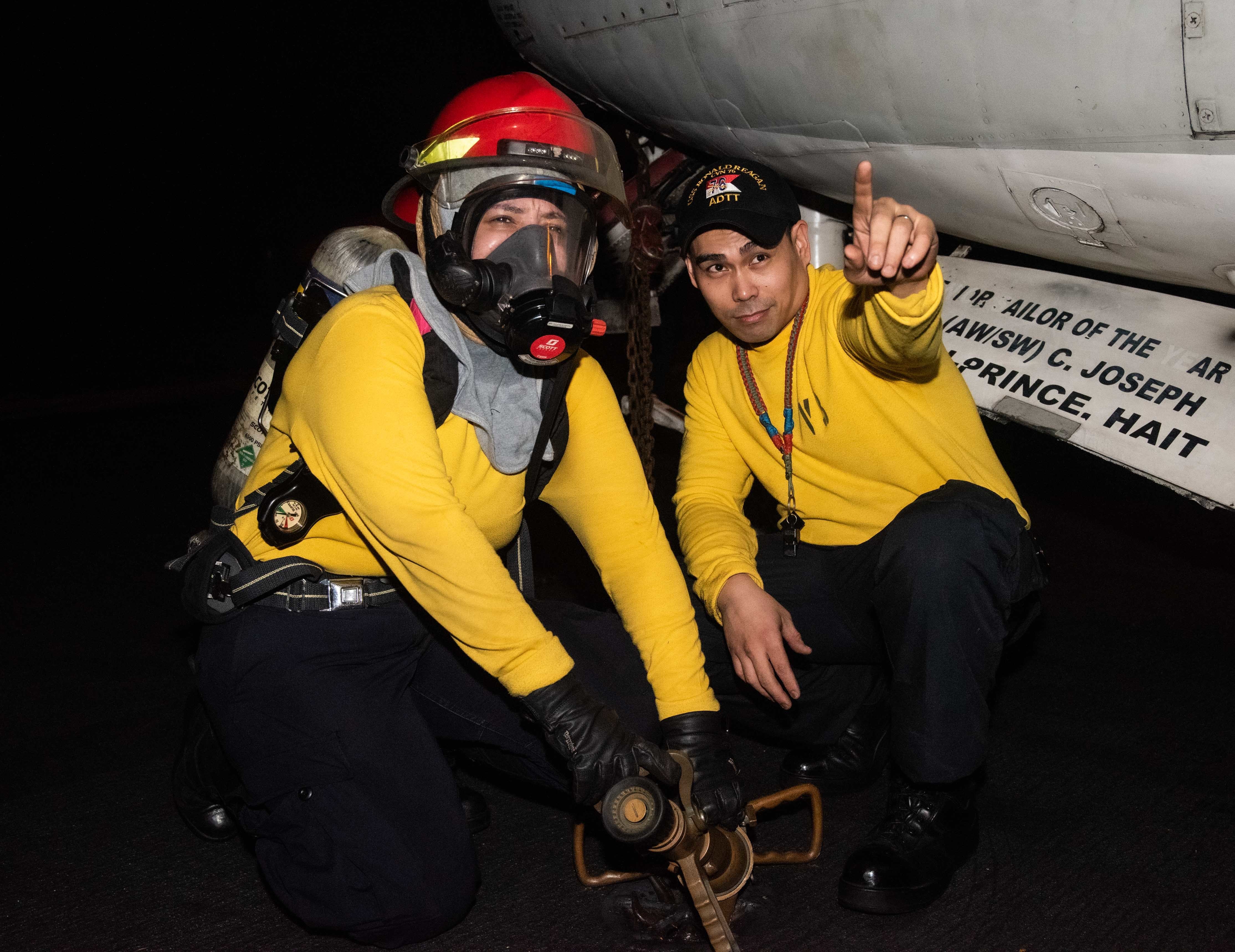 The Japan-based Ronald Reagan Carrier Strike Group is in the Indian Ocean – back in the 7th Fleet. USS Ronald Reagan (CVN-76), guided-missile cruiser USS Shiloh (CG-67) and guided-missile destroyer USS Halsey (DDG-97) spent about 3 months in the 5th Fleet having arrived there on June 25. 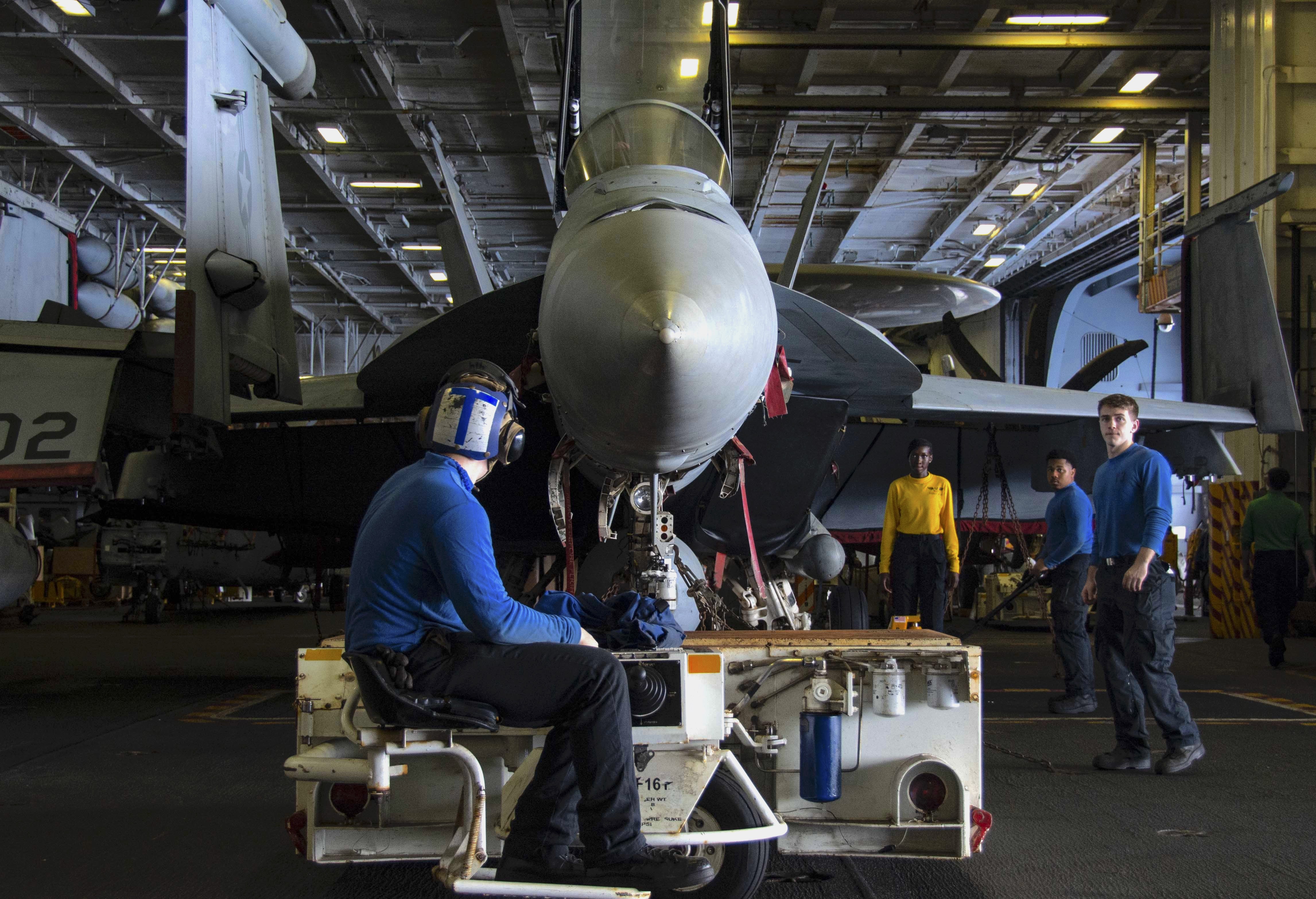 Sailors prepare to move an F/A-18E Super Hornet assigned to the Eagles of Strike Fighter Squadron (VFA) 115 in the hangar bay of USS Ronald Reagan (CVN-76). US Navy Photo 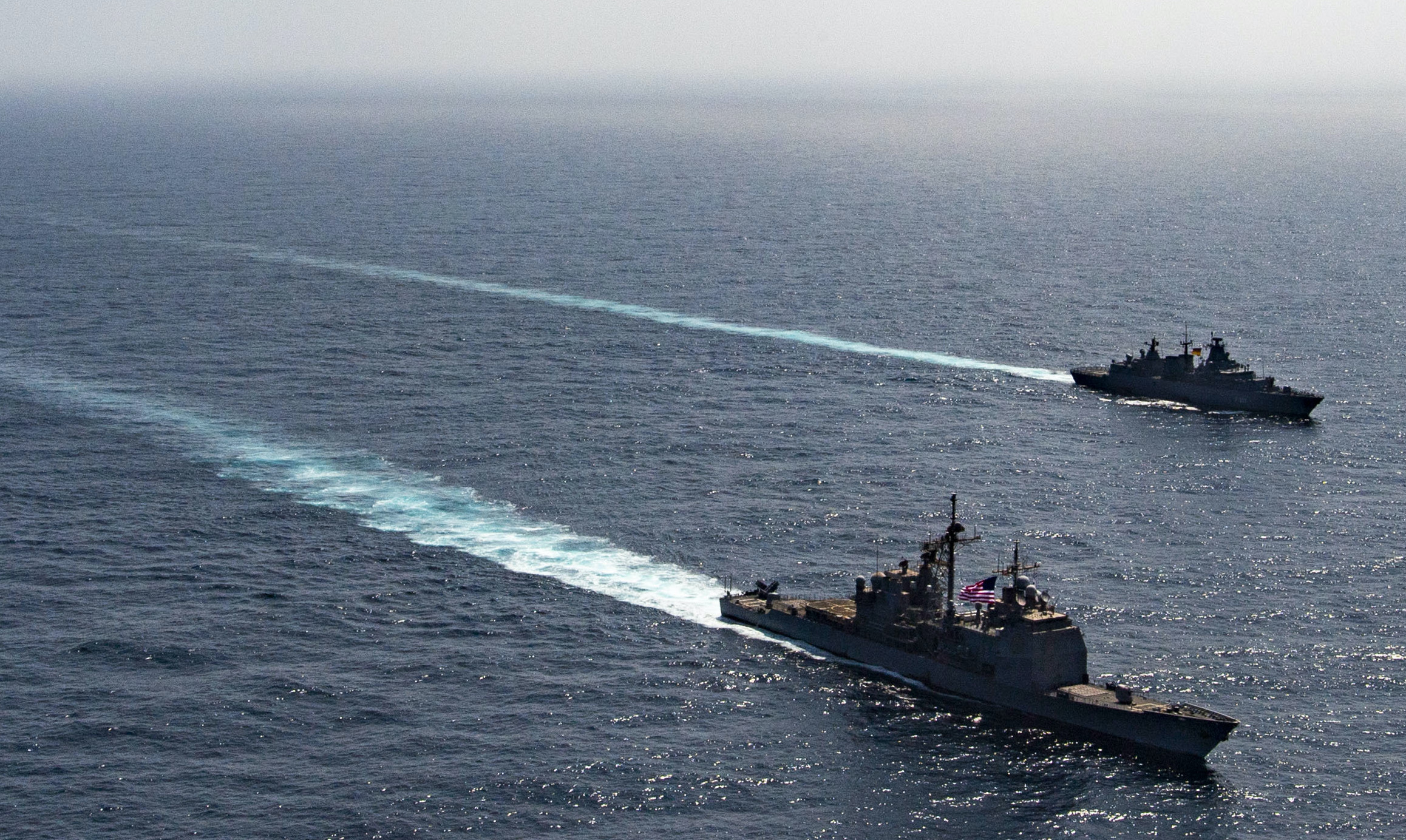 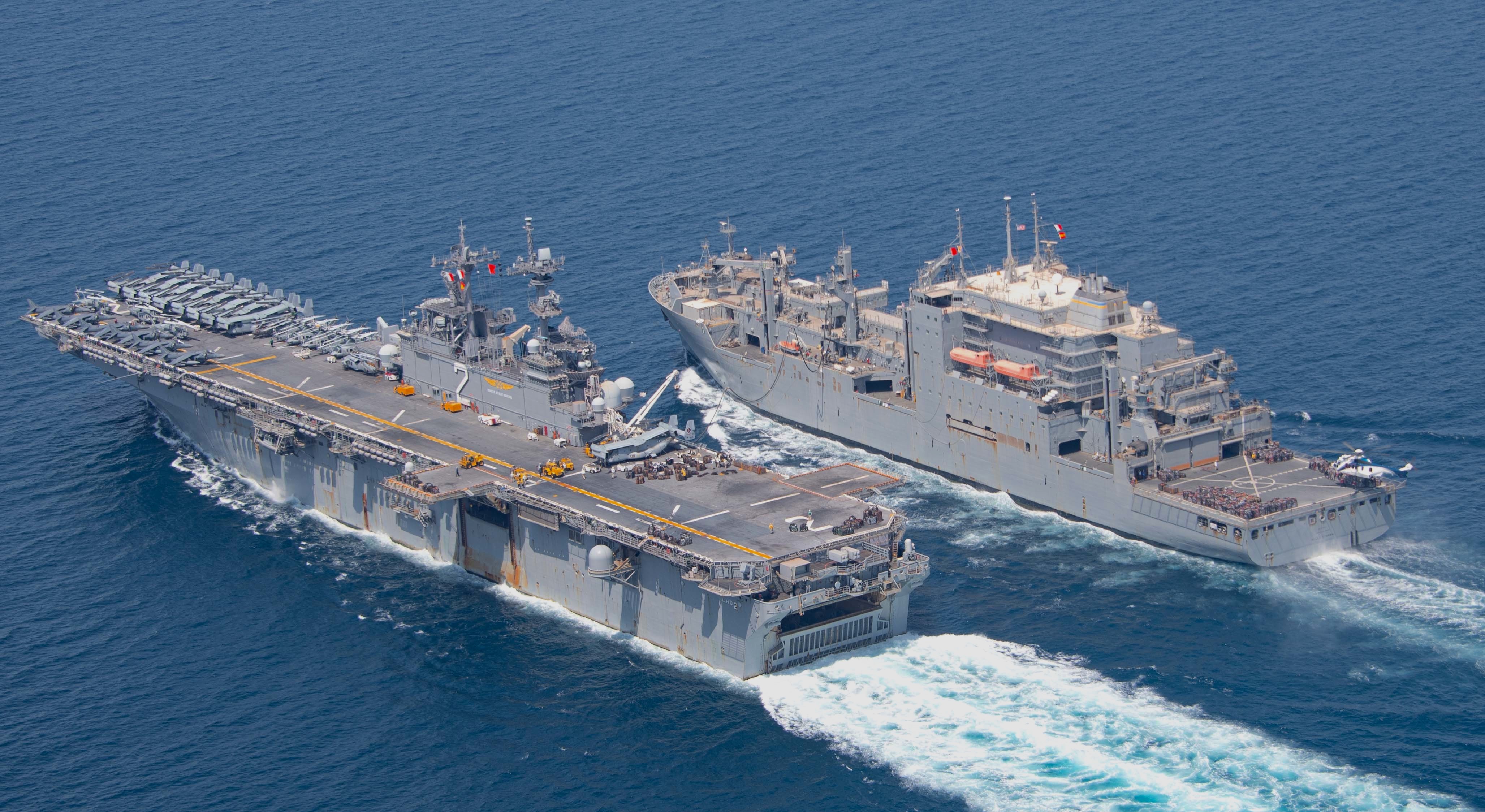 The Essex Amphibious Ready Group with the 11th Marine Expeditionary Unit embarked deployed Aug. 12 and is now in the Persian Gulf. 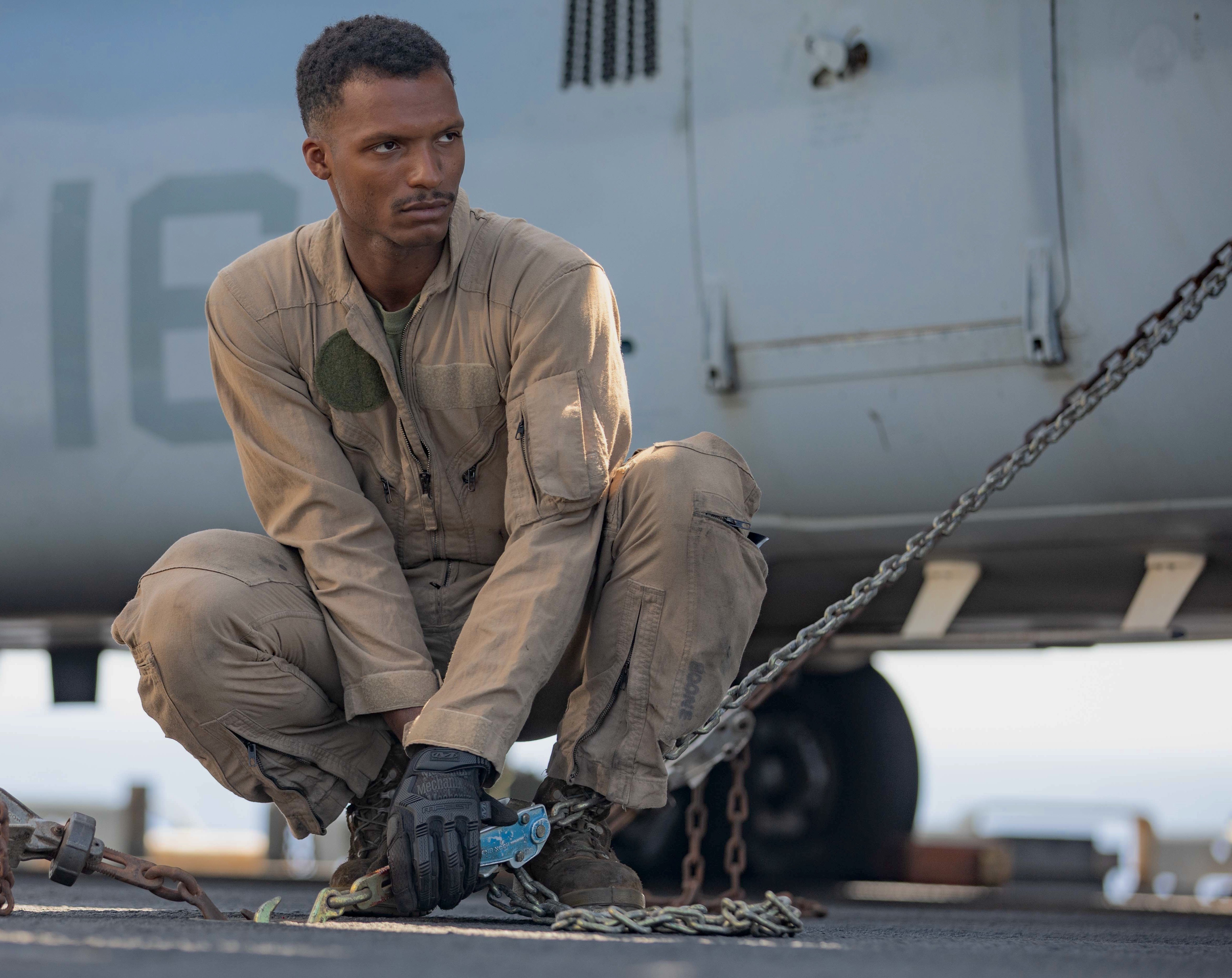 The Iwo Jima Amphibious Ready Group (ARG) and the 24th Marine Expeditionary Unit (MEU) are in the Red Sea. The Iwo Jima ARG and the 24th MEU deployed on March 25. They are expected to transit the Suez Canal, enter the Mediterranian Sea and head home to the East Coast of the U.S. 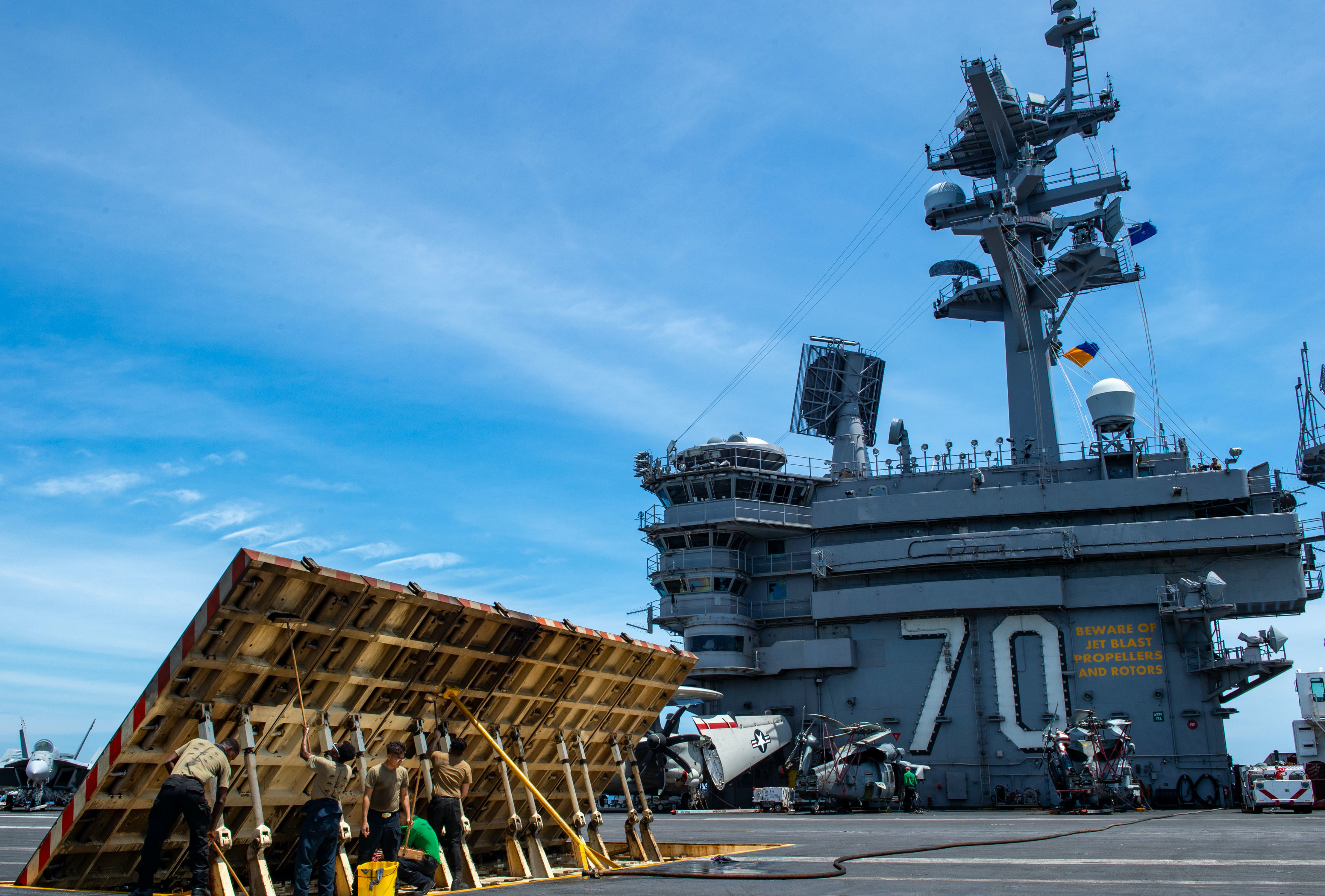 The Carl Vinson Carrier Strike Group is in the Philippine Sea. The CSG deployed on Aug. 2 – operating in U.S. 7th Fleet. This is the first U.S. Navy deployment of F-35C Lightning II Joint Strike Fighters and the Navy’s new CMV-22B Osprey carrier onboard delivery aircraft.

According to a Pacific Fleet release: “While in the South China Sea, the strike group is conducting maritime security operations, which include flight operations with fixed and rotary-wing aircraft, maritime strike exercises and coordinated tactical training between surface and air units.” 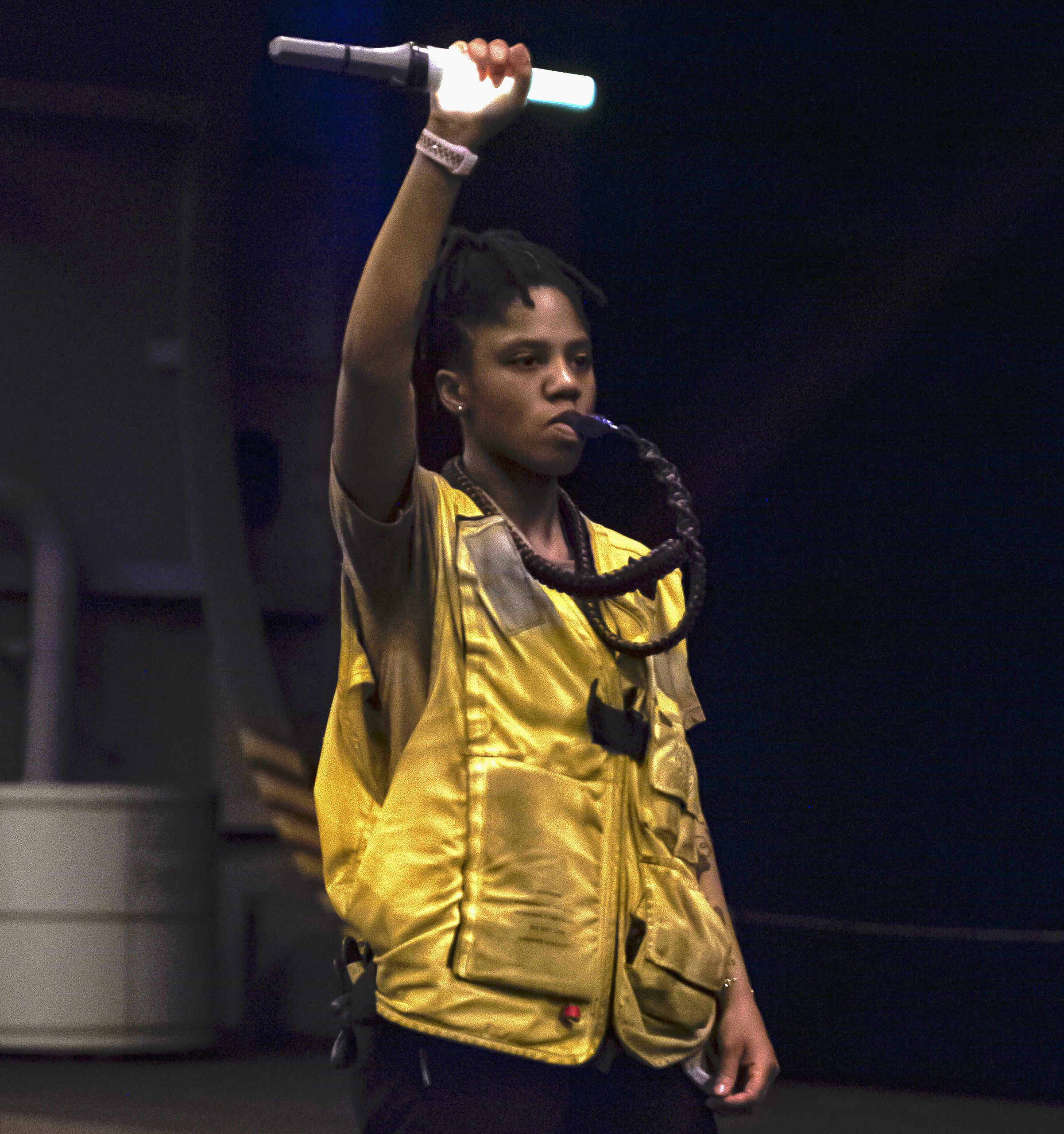 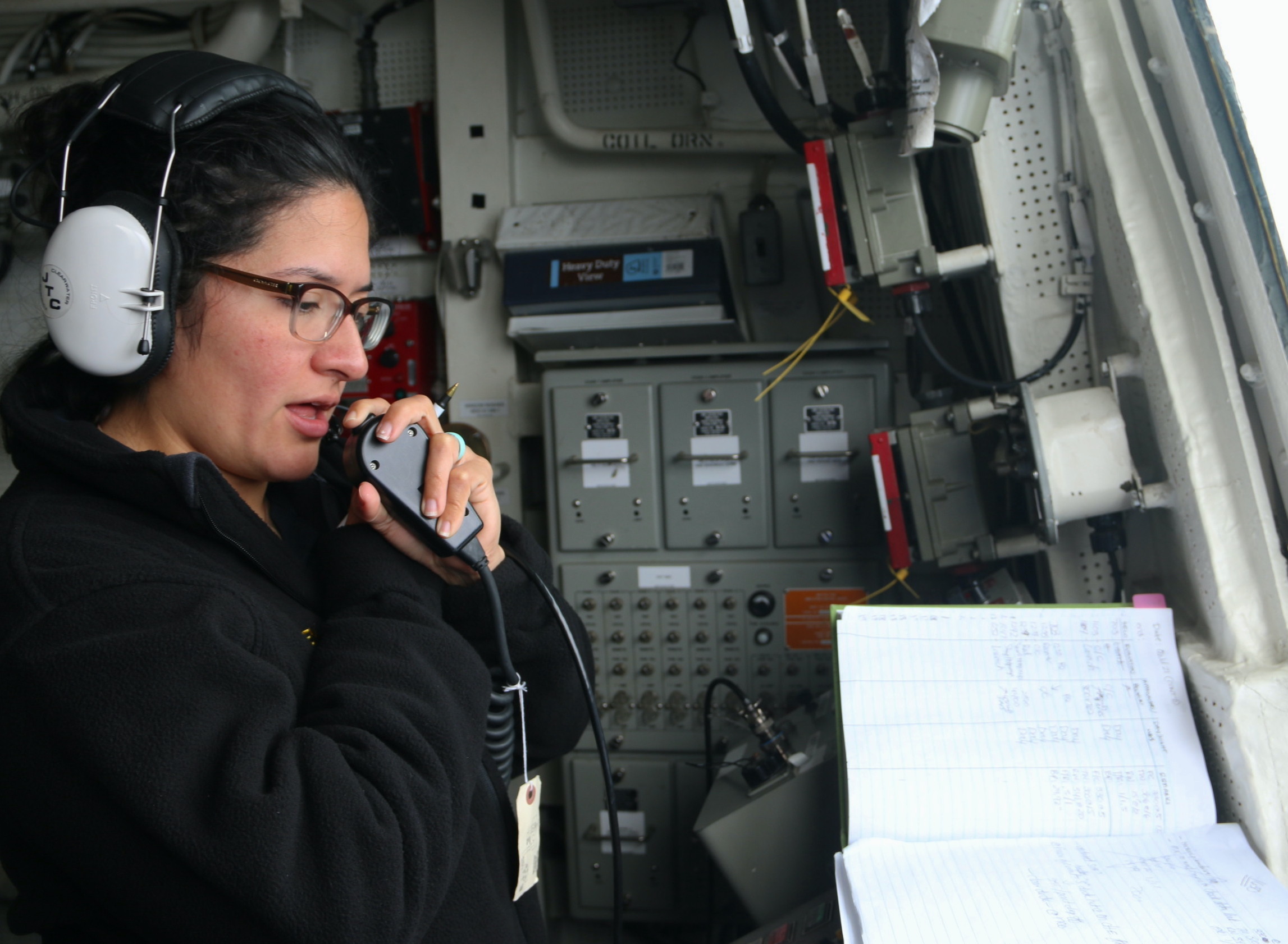 After over a 120 days at sea, units from #CSG21 are now alongside for a period of mid deployment maintenance to bolster our sustainability and resilience ahead of the next phase of the deployment. Sustaining a Strike Group at range is a team effort.@HMSQNLZ pic.twitter.com/Ikct8Z6Th5 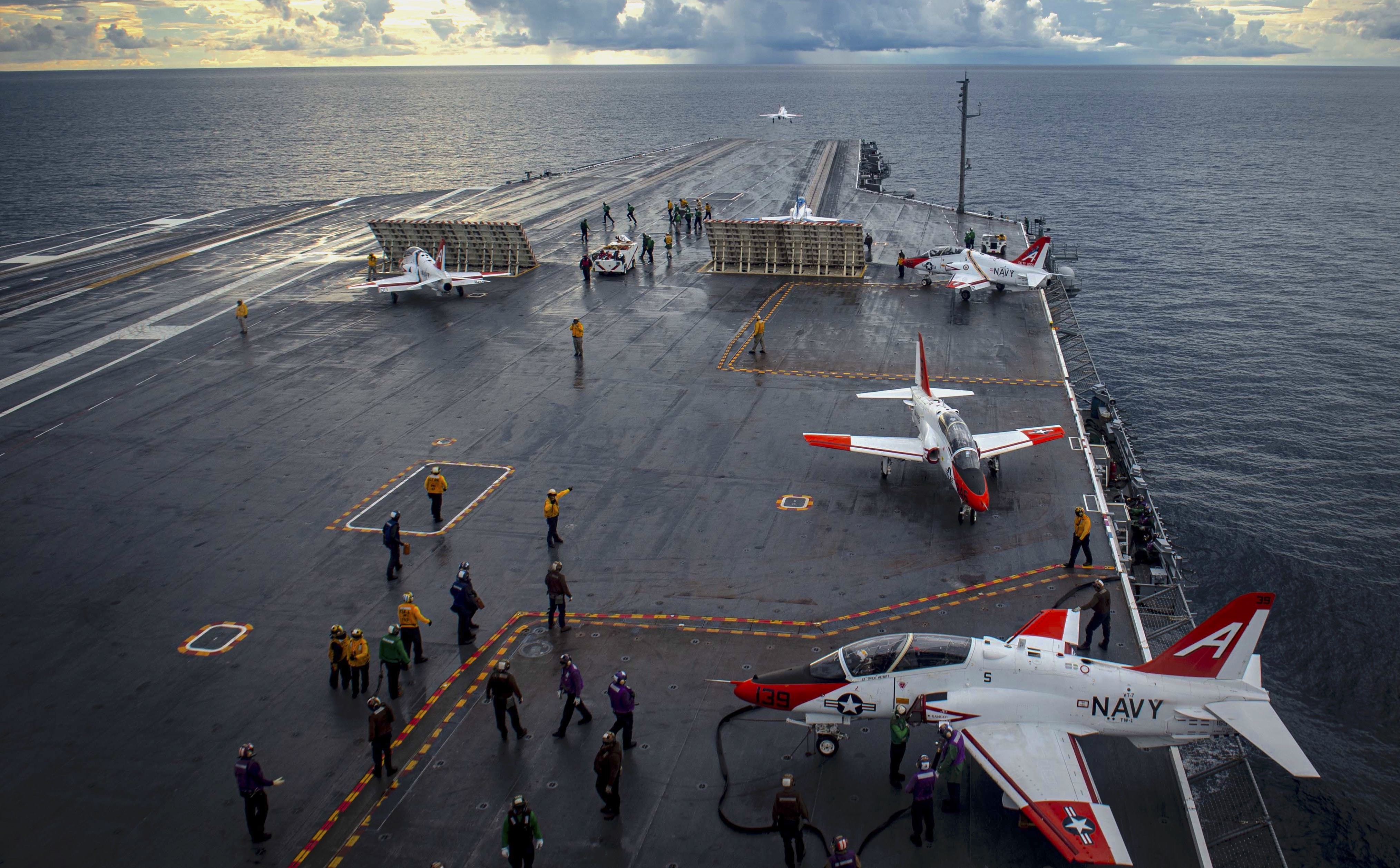