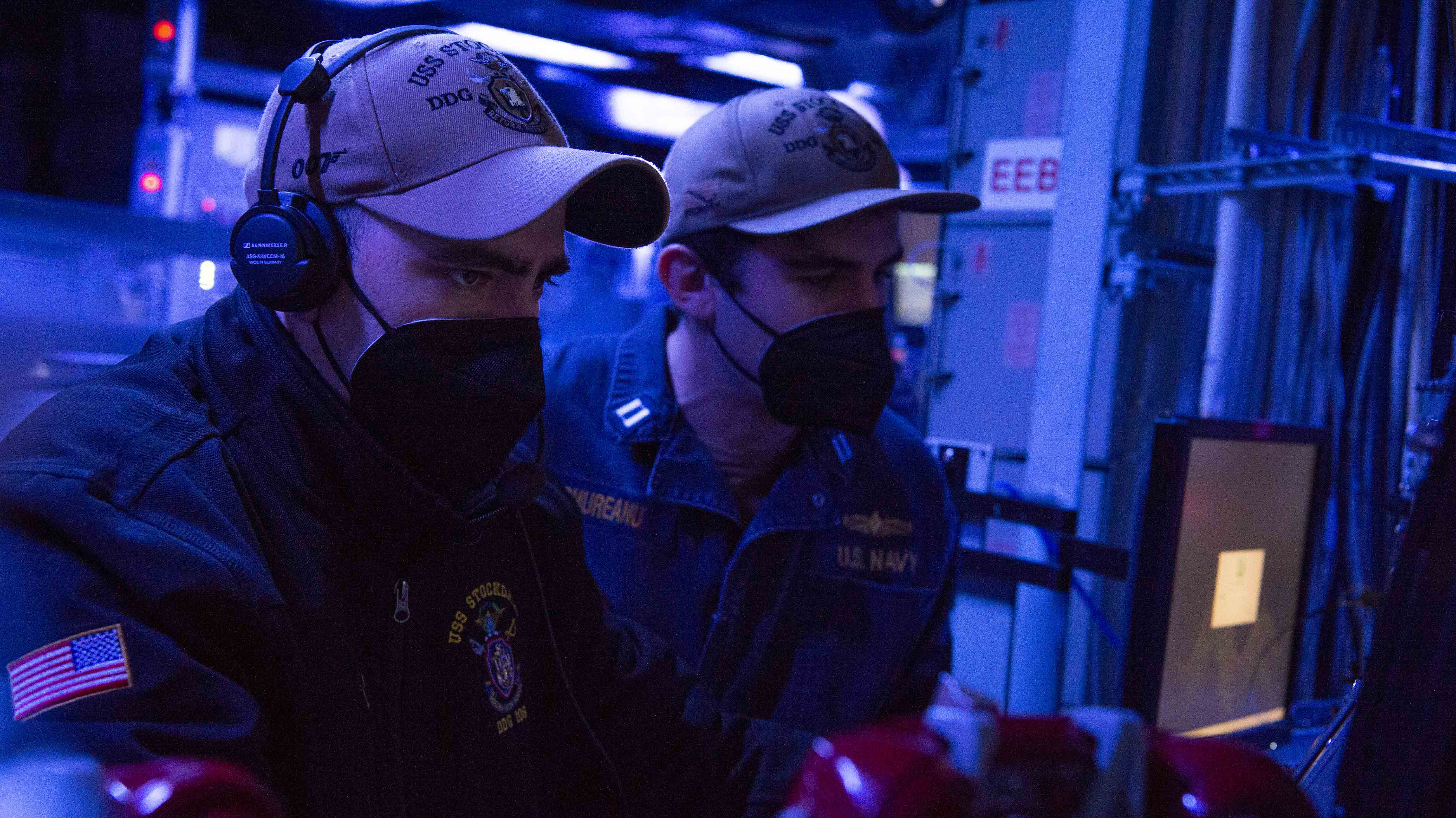 The surface navy community is rolling out a new way to track and assess sailors’ experience and proficiency in combat skills – with the promise that commanders could tailor future training and build better watch bills – through a new Surface Warfare Combat Training Continuum (SWCTC) effort that is wrapping up a pilot program and will hit the fleet this summer.

The Navy invested in navigation and shiphandling in the aftermath of the 2017 pair of fatal ship collisions, not just adding training opportunities for junior officers but also tracking their experience in standing watch on the bridge of a ship – including through the use of a logbook to track hours on the bridge and notate special evolutions that occurred during the watch.

After seeing quantitative and anecdotal improvements in shiphandling, the surface force is doing the same on the combat side: in addition to requiring ship crews to tackle much tougher training scenarios ahead of deployments, the service wants to track individual sailors’ combat watch standing experience in training venues and during operations.

Capt. Kurt Sellerberg, the deputy commander of the Naval Surface and Mine Warfighting Development Center, told USNI News that the data collection effort would span a sailor’s entire career, from the first training in surface warfare through roles such as a ship commanding officer or a major warfare commander in a carrier strike group.

Every time a sailor sits in the console in the Combat Information Center, he or she would get credit for time conducting a certain warfare area, “so you basically have a chronicle of – just like we’re pretty close to being able to do (on the navigation side) right now is say, hey, I’ve got 10,000 hours on the bridge and I’ve got 85 [underway replenishments] that I’ve done either as officer of the deck, junior officer of the deck, conning officer or in command – and we should be able to then correlate that over the span of an officer’s career, hey, I’ve got this many hours in the seat as a combat watch officer, as a [tactical action officer], as an air watch stander, whatever the case may be,” Sellerberg said. 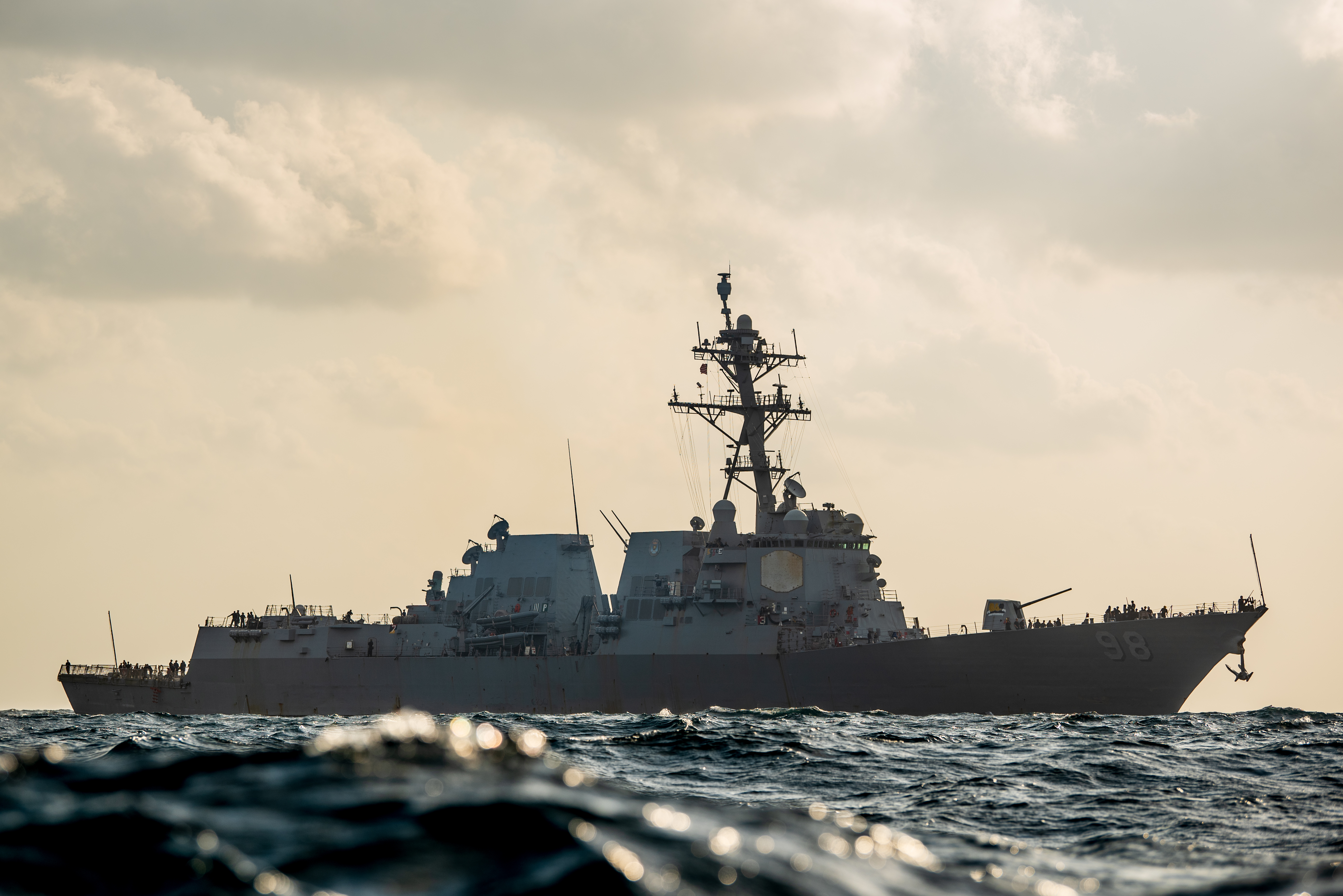 In addition to keeping a digital logbook with their experience, sailors will also be assessed at various checkpoints – at the schoolhouses, during basic training with the Afloat Training Group, advanced training with SMWDC and integrated training during a Composite Training Unit Exercise (COMPTUEX) before deployment, and even on deployment. The assessments will be uniform and will focus on 10 core competencies: Adaptability and Flexibility; Communications; Console Operations; Critical Thinking; Decision Making; Leadership; Mission Analysis; Situational Awareness; Team Coordination; and Threat Recognition.

Sellerberg acknowledged that some lend themselves to more quantitative assessment, such as console operations, whereas some “soft skills” like leadership and adaptability are more subjective. He said he hopes that SMWDC-trained Warfare Tactics Instructors (WTIs) will conduct the assessments, since they all gained experience training and assessing ship crews during their WTI production tour and are likely to grade similarly – and, given the growth in the WTI program over the past almost six years, 80 percent of ships have at least one WTI onboard, Sellerberg said.

Sellerberg said the data from the assessments will do a couple things. 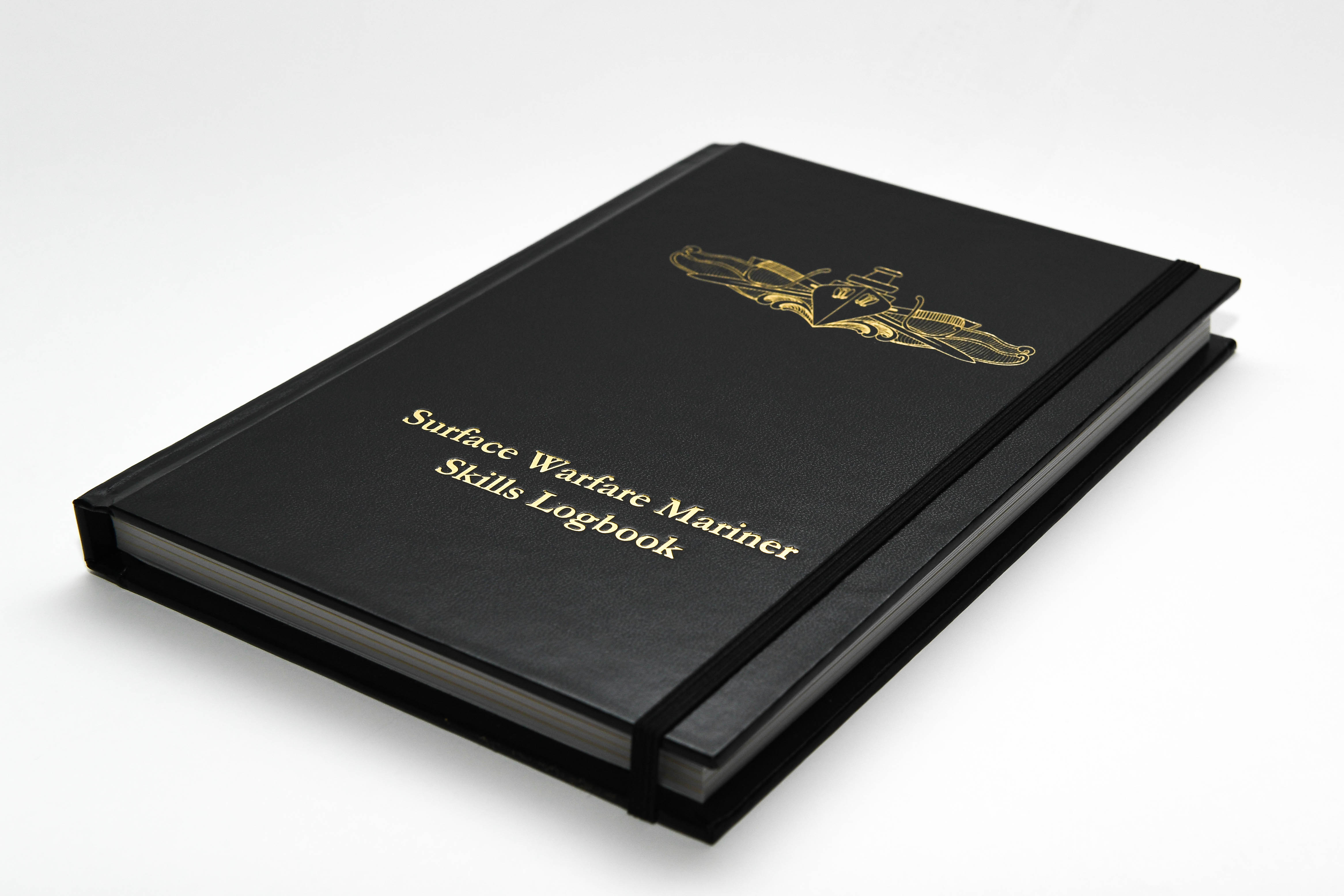 On the individual sailor level, it will help identify gaps in experience – perhaps a young surface warfare officer has a lot of experience in anti-air warfare but not much in anti-submarine warfare, which may not matter in the short term but would matter if the SWO wanted to stay in the Navy and become a ship CO one day. Ship COs can help their sailors fill in the gaps and be well-rounded by sending them to tailored training in a simulator.

On the fleet-wide level, this data can help answer questions such as, how many hours does it take for a young SWO to become truly proficient at standing a combat watch? Sellerberg said he couldn’t guess how many hours that would be, but collecting enough data would start to show the bend in the knee between experience and proficiency.

The data could also help a ship CO design a balanced watch team: if there’s a young SWO taking the seat as a warfare area coordinator for the first time, that officer might be best paired with a strong TAO with a lot of experience and high leadership marks, for example.

Two destroyers kicked off a pilot program in January, testing out the process of logging experience, assessing sailors and tracking the data in a new software program. Arleigh Burke-class USS Forrest Sherman (DDG-98) on the East Coast and USS Spruance (DDG-111) on the West Coast have been collecting data, Sellerberg said, and this summer the program will start rolling out to other surface ships as they enter the basic training phase.

The pilot program also only covers TAOs, but the program will expand over time to incorporate all the major warfare area coordinators – some of whom are senior enlisted sailors rather than officers – as well as other enlisted watch positions such as a link operator or radar systems operator. 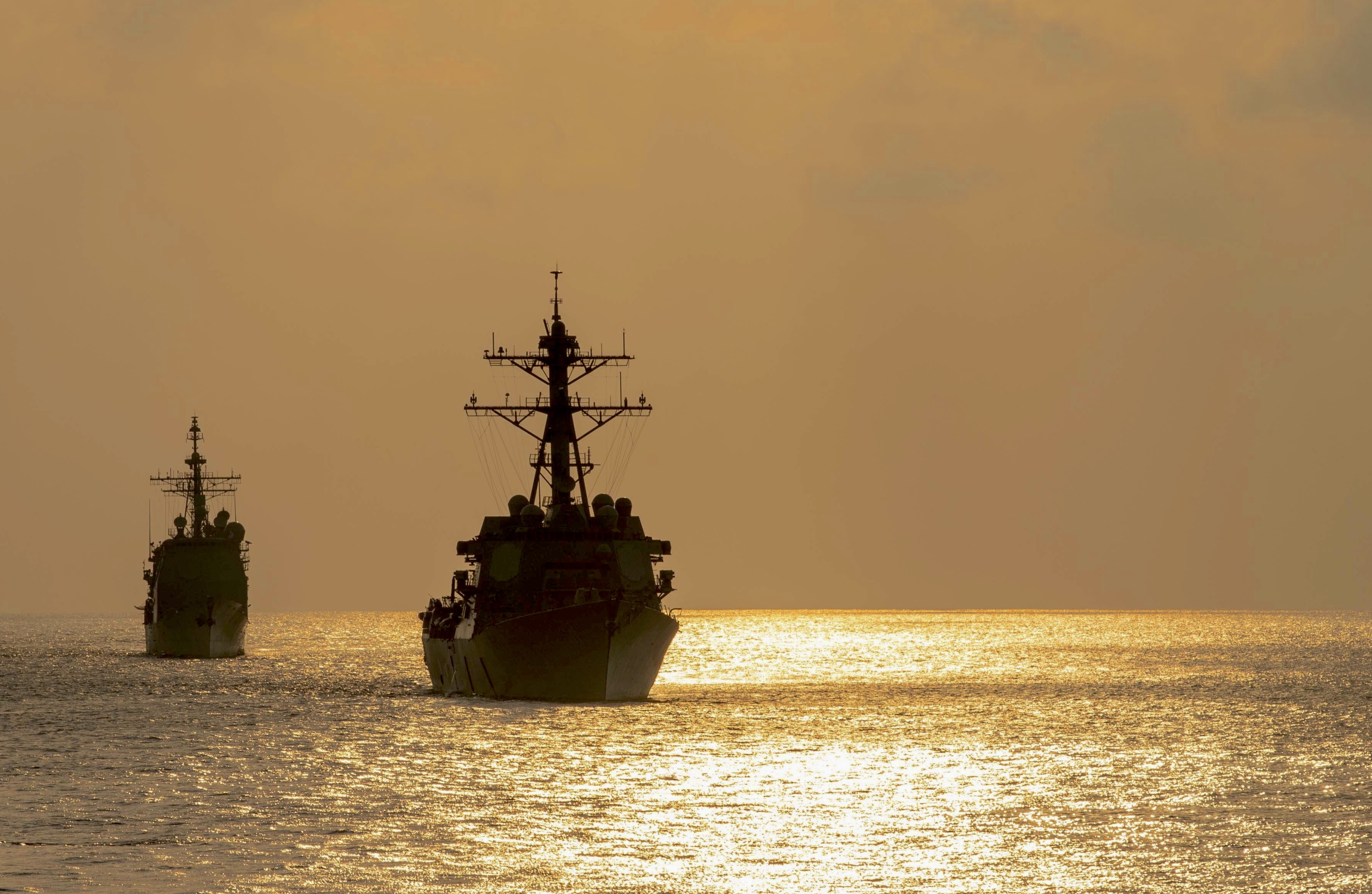 USS Spruance (DDG-111) and the Ticonderoga-class guided-missile cruiser USS Mobile Bay (CG-53) line up in a formation prior to a replenishment-at-sea with the USNS Tippecanoe (T-AO-199) on March 12, 2019. US Navy Photo

As the program rolls out this year, “a lieutenant that started in January at [Surface Warfare Officers School] and is now – by November or December, depending where their ship is in the cycle, now we’ve got actual throughput data of an individual that’s had three or four different touch points either in the schoolhouse or in the fleet or on deployment. And that’s where I think we’ll really, in the next year or so, be able to …get everybody indoctrinated and where we’re starting to keep a record of their experience, first and foremost, and then their performance over time,” Sellerberg said.
“What we do with that data, we’re still working through,” but he said he expects benefits at the individual, ship and fleet levels.