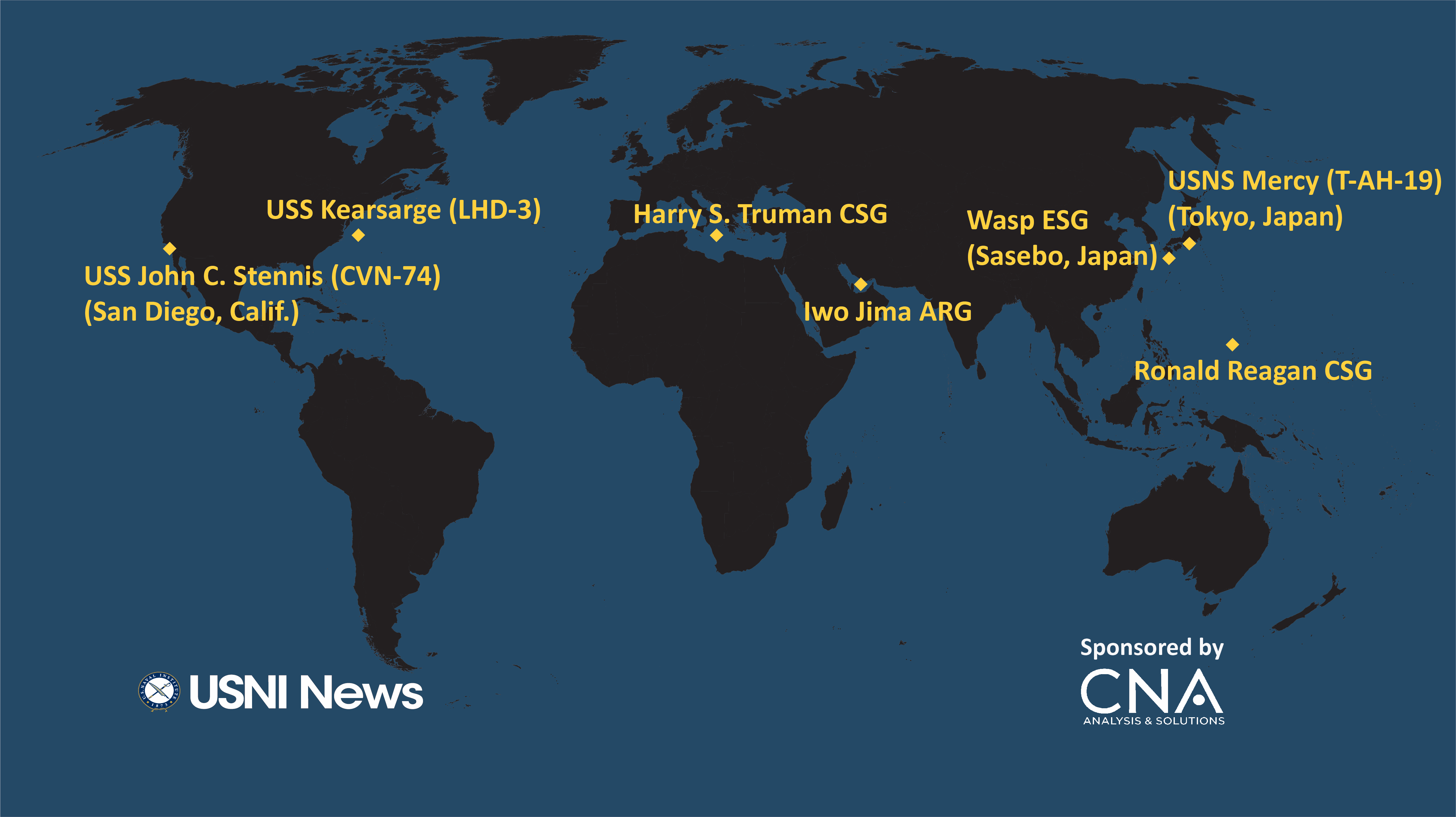 The USNI News Fleet and Marine Tracker is sponsored by CNA. These are the approximate positions of the U.S. Navy’s deployed carrier strike groups and amphibious ready groups throughout the world as of June 18, 2018, based on Navy and public data. In cases where a CSG or ARG is conducting disaggregated operations, the map reflects the location of the capital ship. 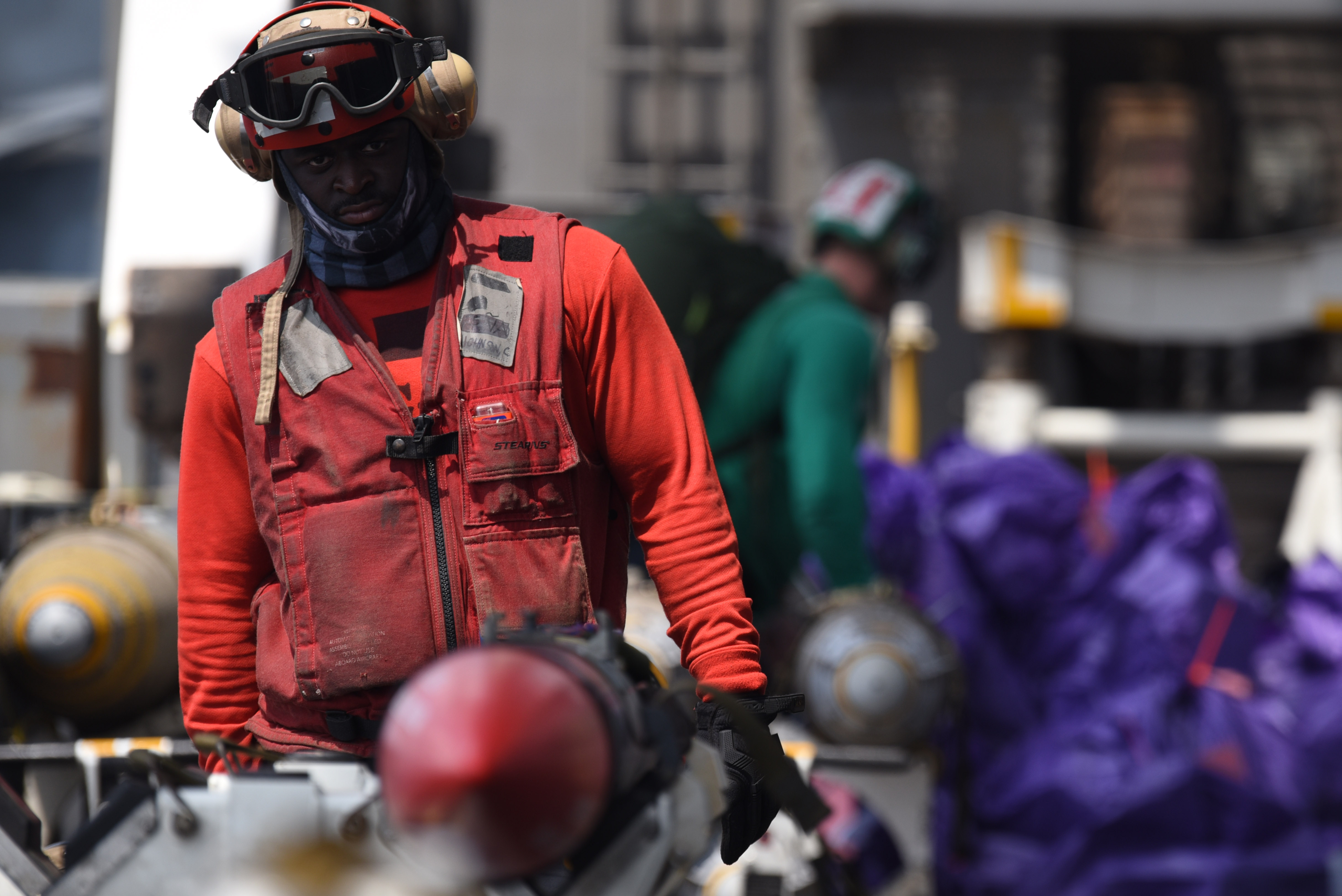 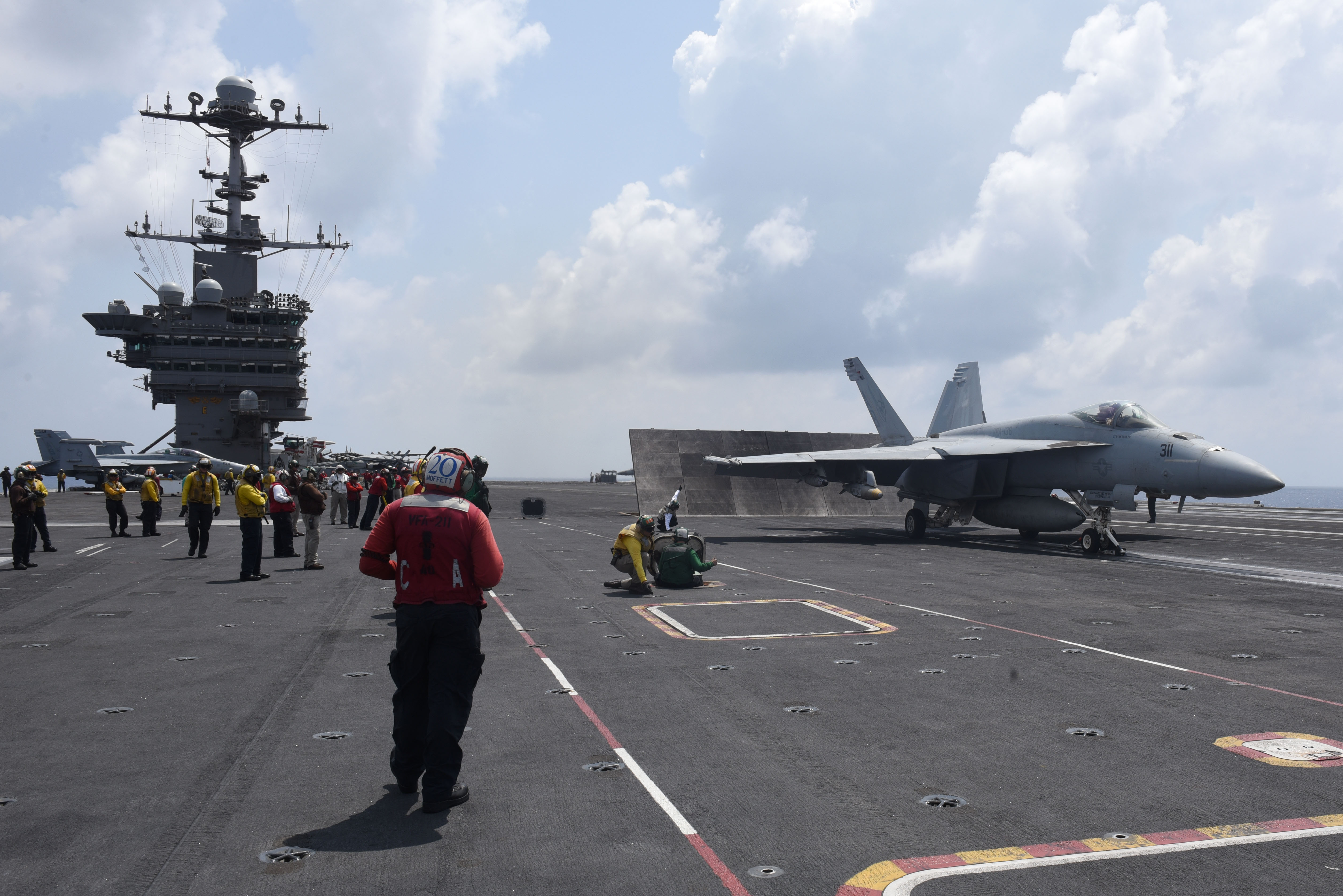 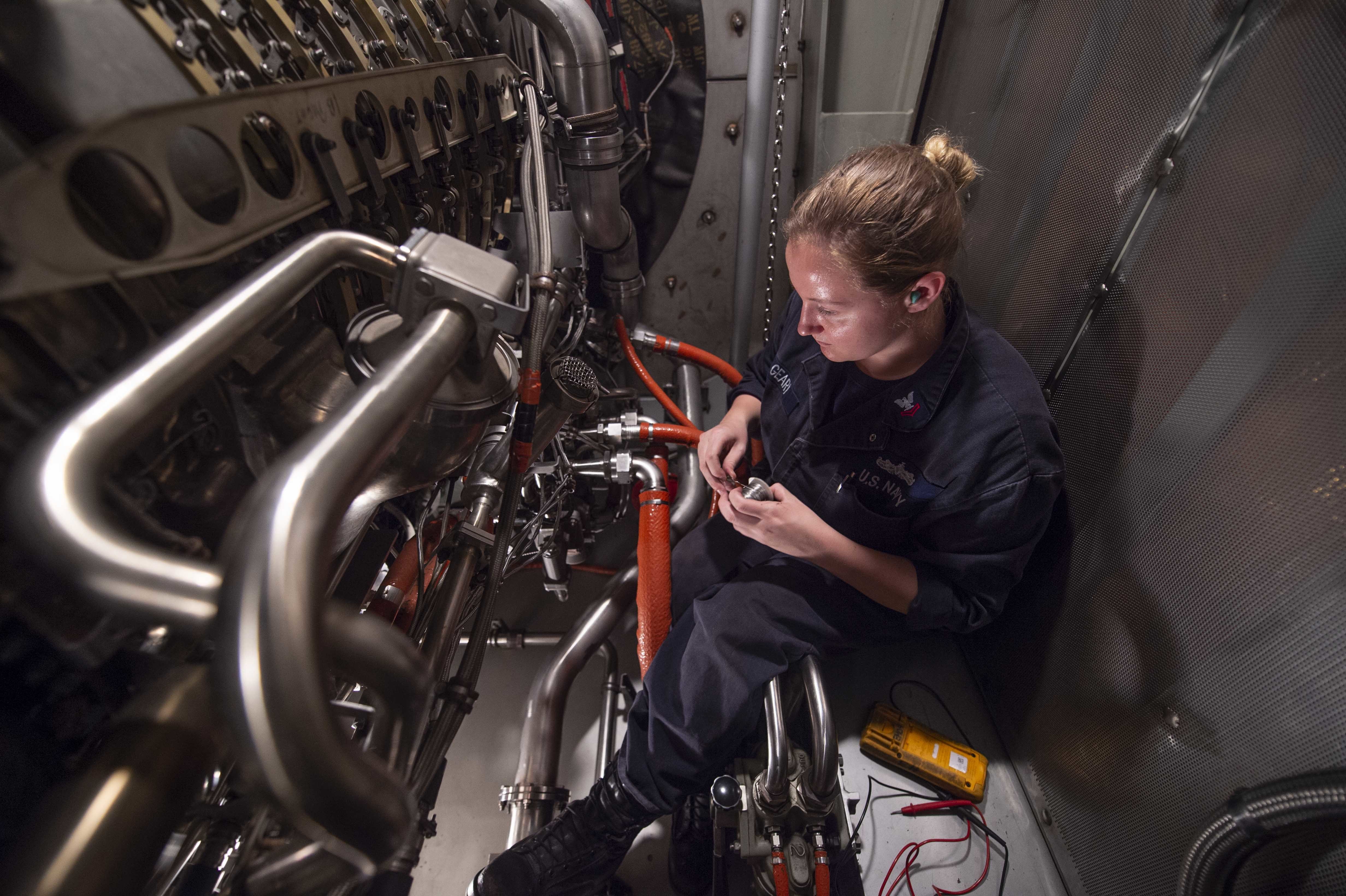 USS The Sullivans (DDG-68) deployed from Mayport, Fla., on May 26, and USS Jason Dunham (DDG-109) deployed from its Norfolk, Va., homeport on June 2. The two destroyers will join the Truman CSG in theater.

In the Baltic Sea and Kiel, Germany

“During the two-week BALTOPS exercise, over 100 drills in surface, subsurface, air defense, mine countermeasures, maritime interdictions, and joint personnel recovery were completed among the 43 maritime units, 60 aircraft, and approximately 5,000 maritime, ground and air force personnel,” according to the Navy. 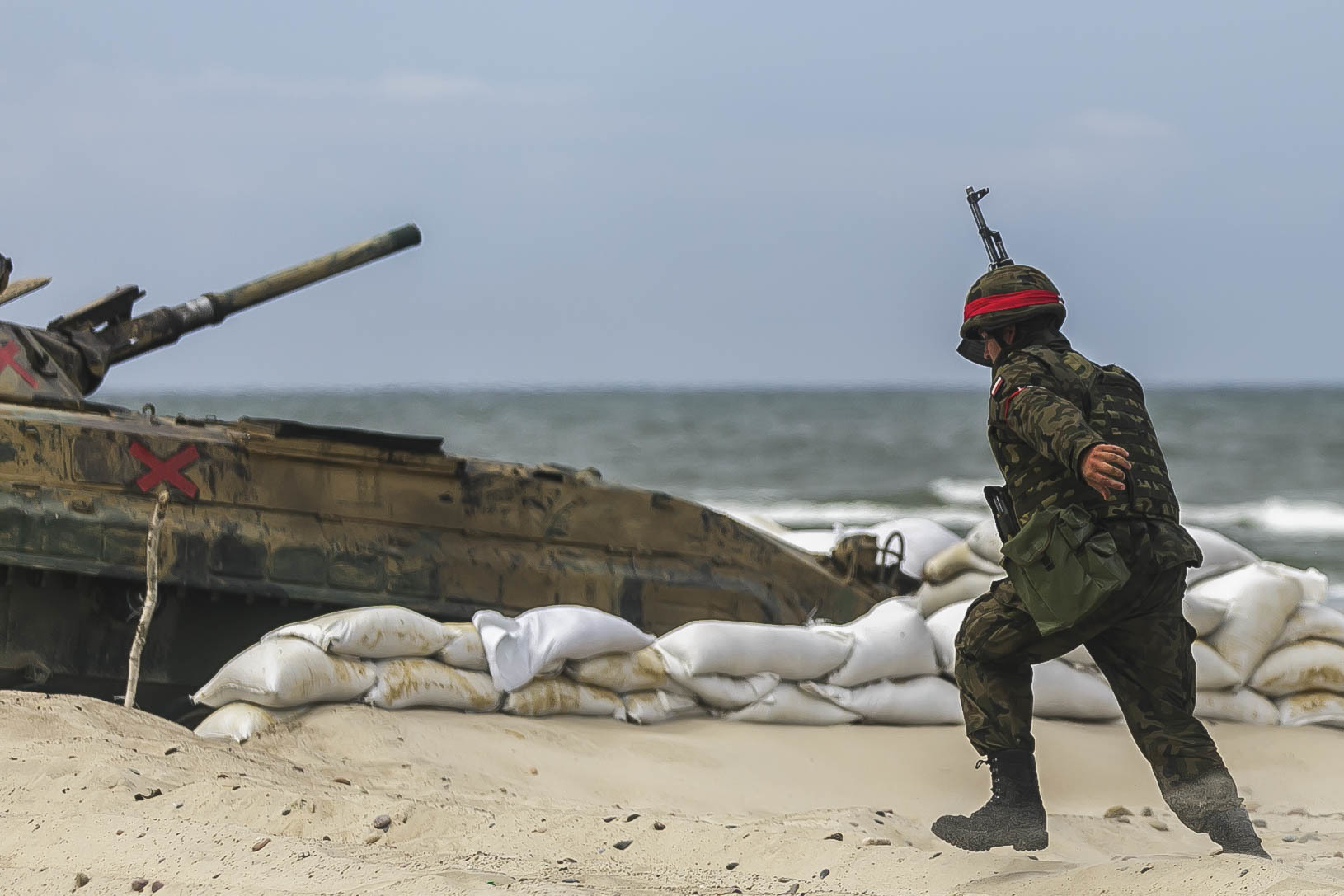 This year’s BALTOPS saw the participation of over 20 countries including Belgium, Denmark, Finland, France, Germany, Lithuania, Spain, the United Kingdom, the United States and NATO members and partners. 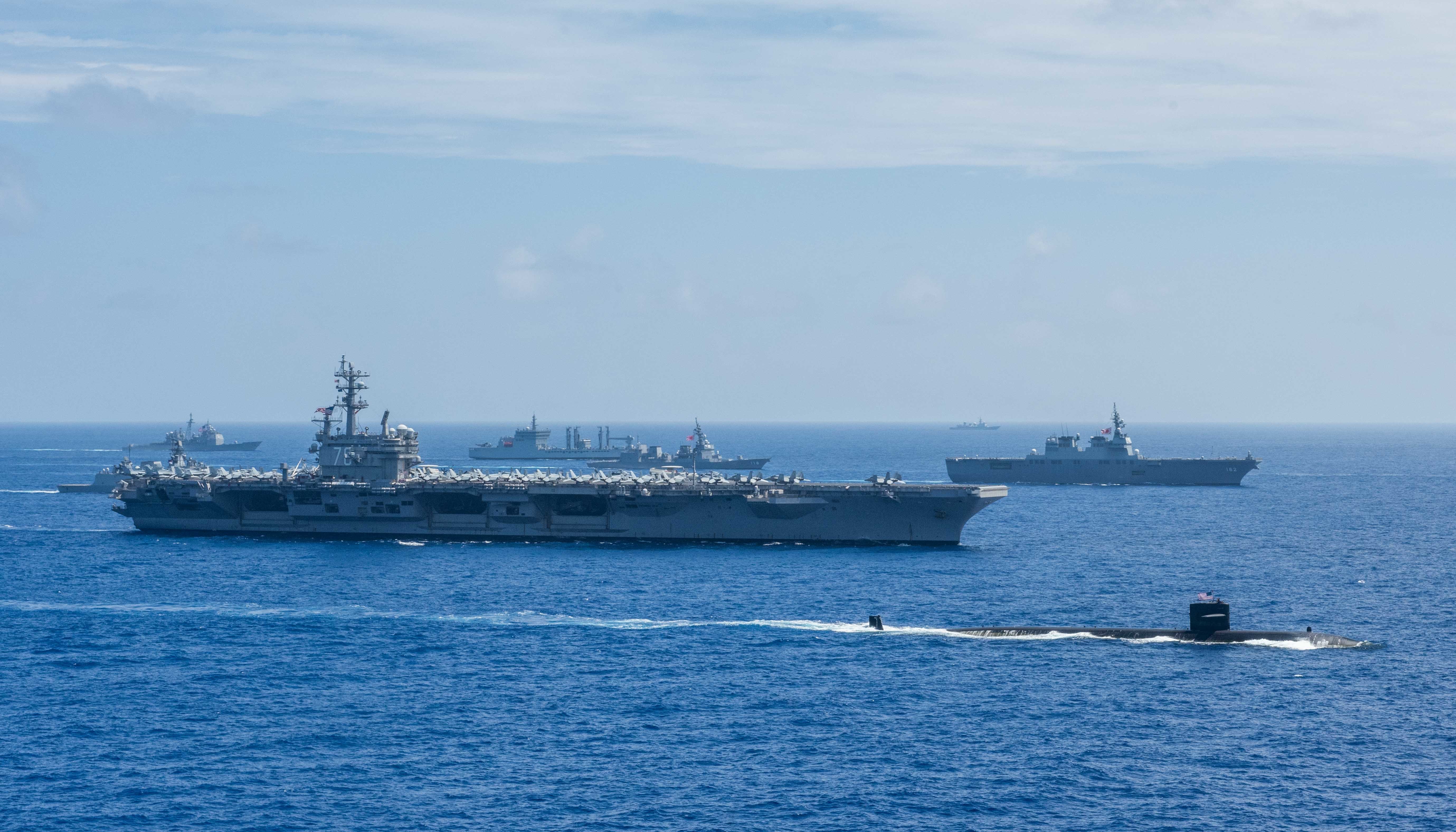 Ships from the Indian Navy, Japan Maritime Self-Defense Force (JMSDF) and the US Navy sail in formation during Malabar 2018 on June 14, 2018. US Navy Photo

The Ronald Reagan CSG left its homeport in Japan on May 29 and recently completed the Malabar 2018 exercise on June 16 off the coast of Guam with Japanese and Indian naval forces.

“This is the first year Guam is hosting the annual exercise in which participants will practice surface and anti-submarine warfare operations, combined carrier strike group operations, maritime patrol and reconnaissance operations, and visit, board, search, and seizure operations,” according to a Navy statement.

“While not mentioned in any public statements released by the Malabar participants, the recent activities of China, notably its program of building artificial islands in the South China Sea and sending submarines into the Indian Ocean, loom over the exercise,” USNI News reported on June 6. 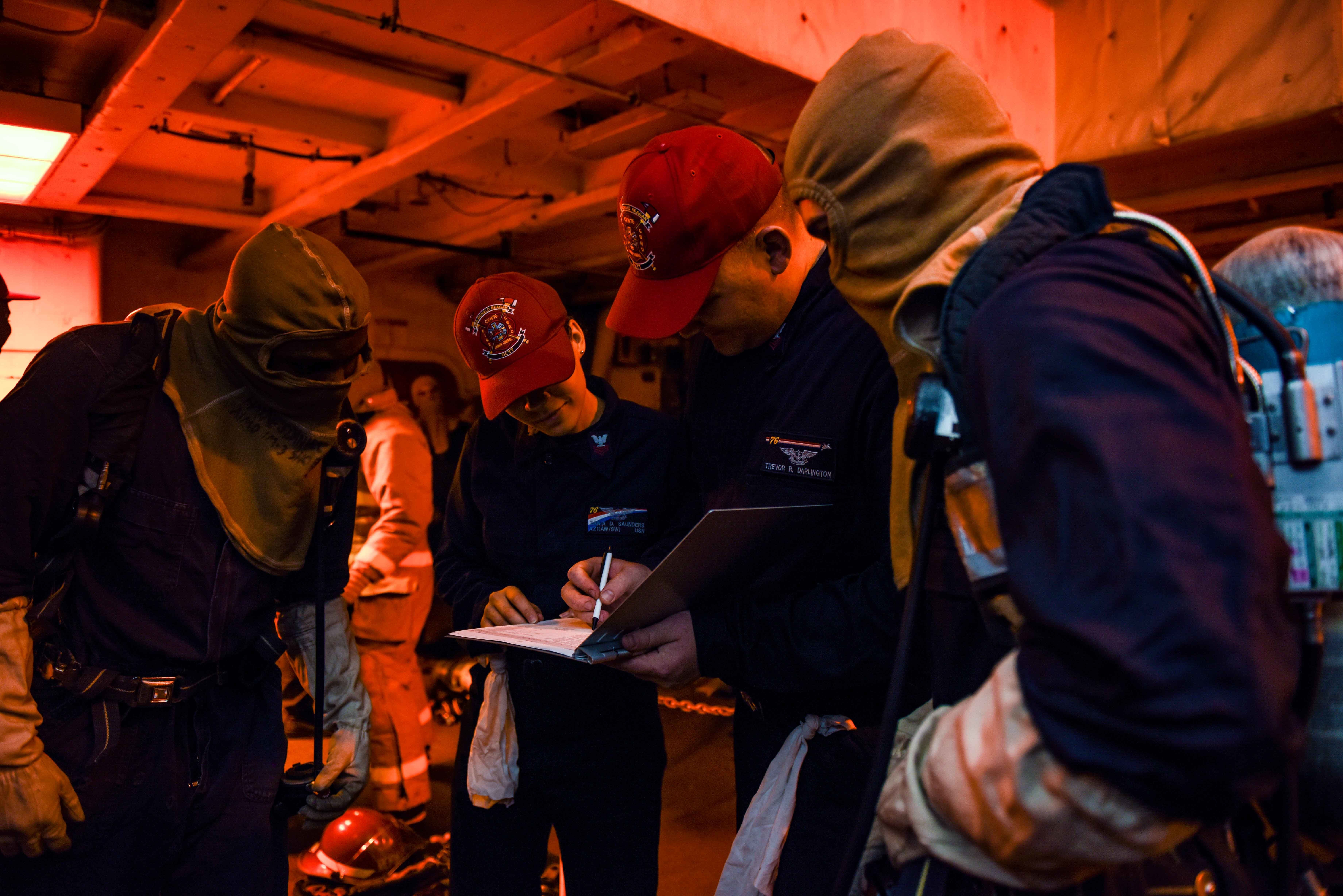 DESRON 15 leadership is embarked aboard Ronald Reagan and commands the strike group’s guided-missile destroyers. Reagan is employing part of the squadron, which also deploys for other missions in the region. 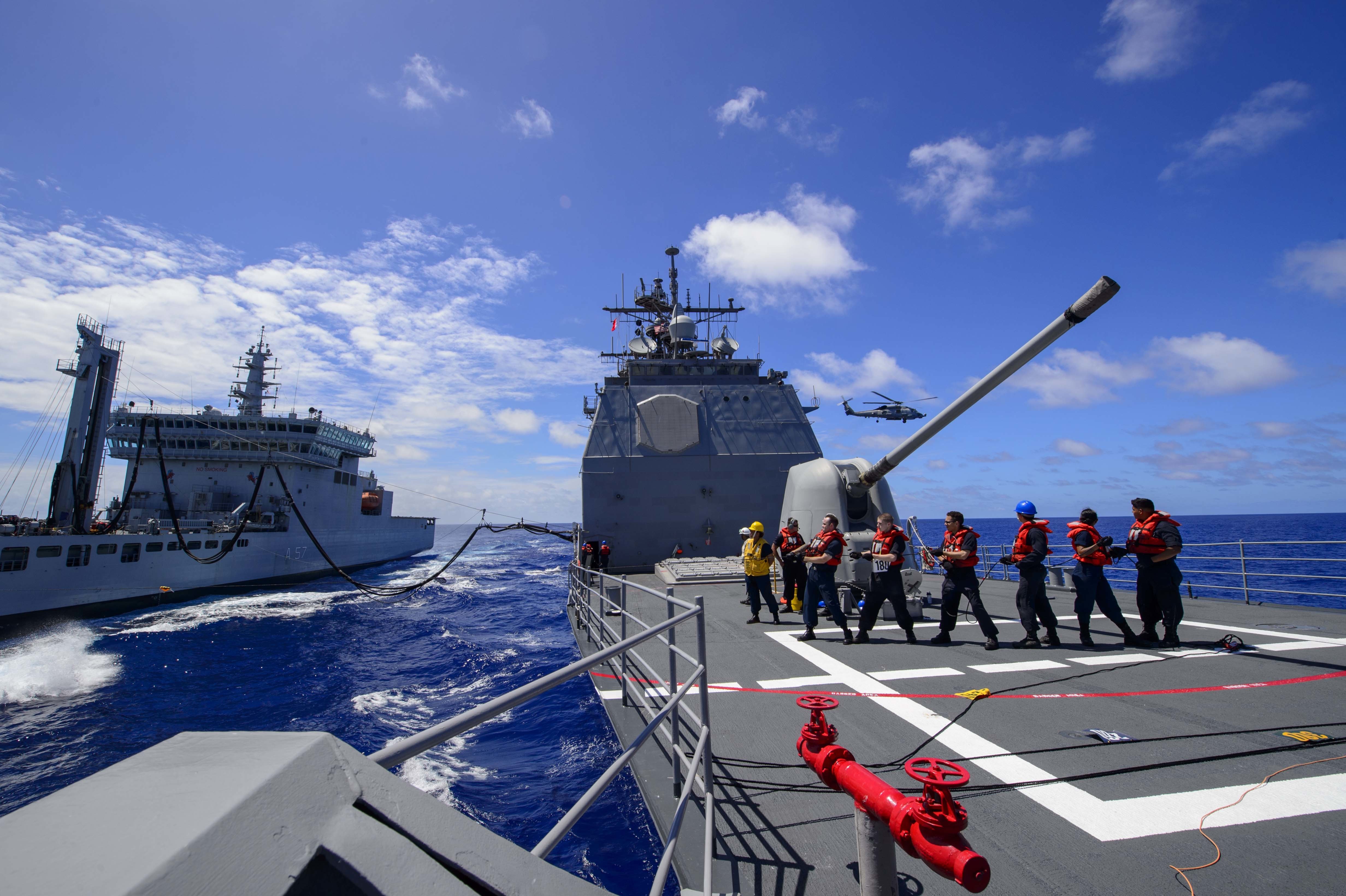 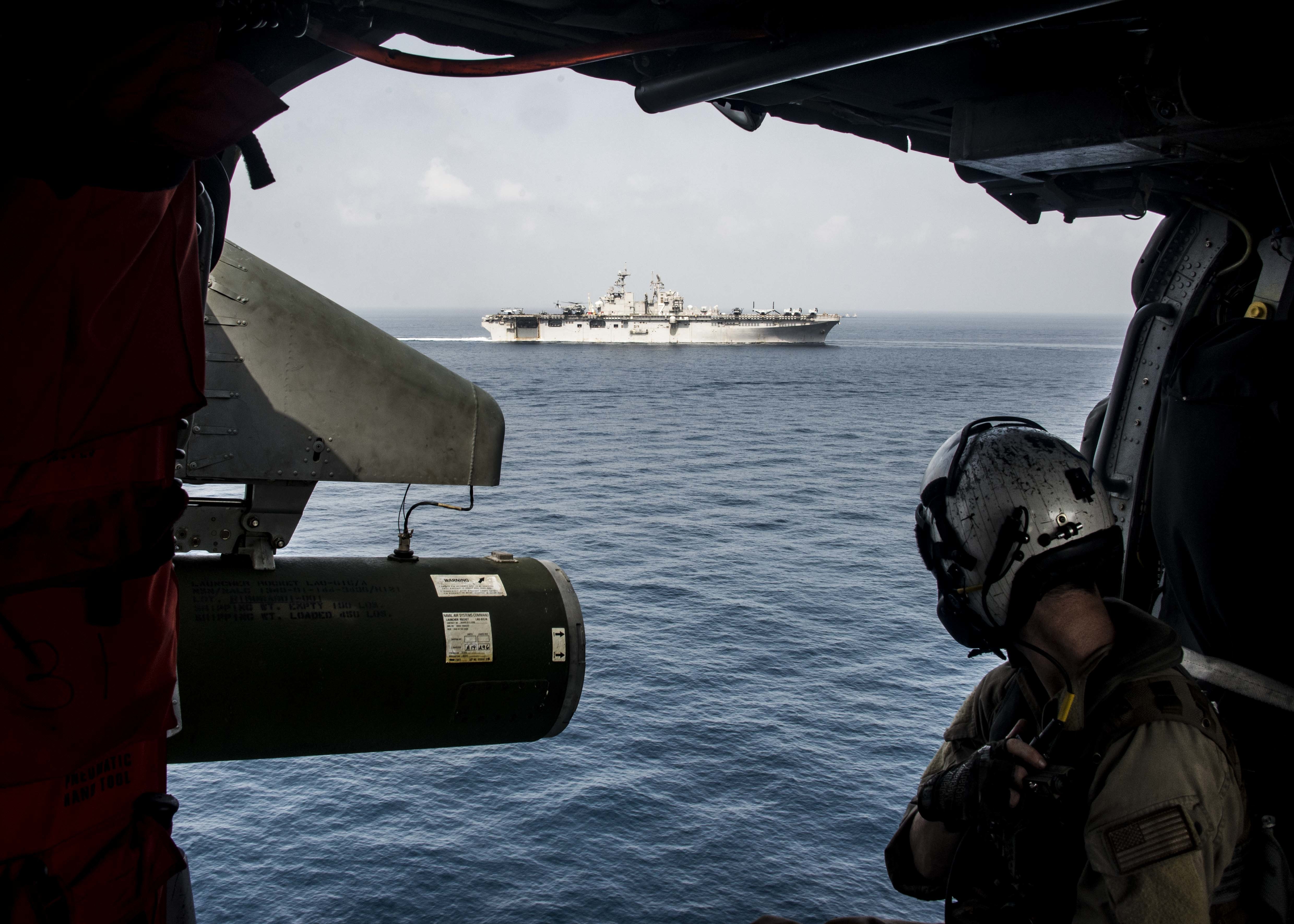 The amphibious assault ship USS Iwo Jima (LHD-7) entered the Persian Gulf last week. The Amphibious Ready Group (ARG) is operating in a disaggregated manner with some units in the Baltic Sea, some in the Mediterranean Sea and some in the Persian Gulf. The ARG recently celebrated its halfway completion of deployment. 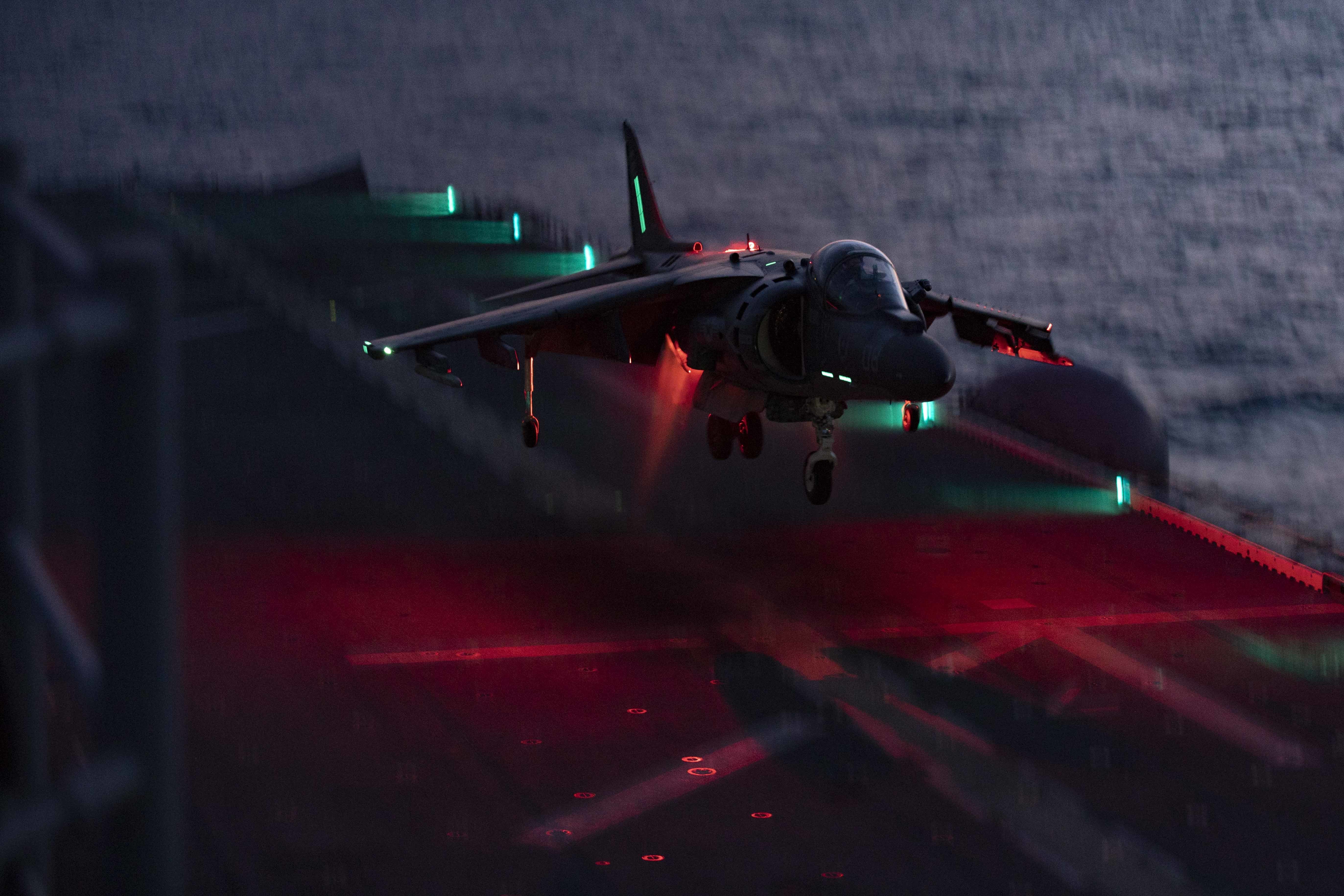 An AV-8B Harrier lands on the flight deck of the amphibious assault ship USS Kearsarge (LHD-3) on June 15, 2018. US Navy Photo 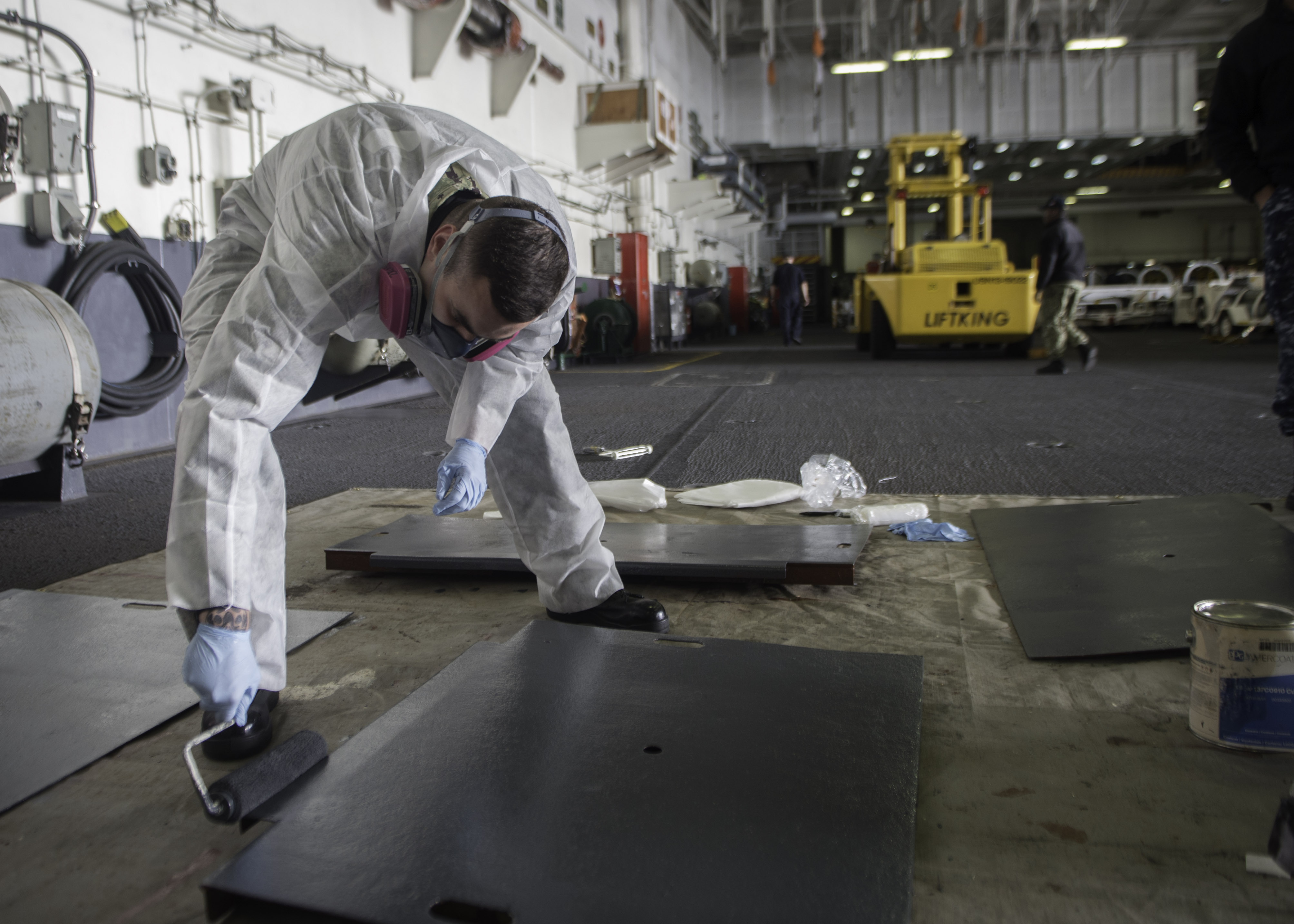 USS John C. Stennis (CVN-74) is in port in San Diego, Calif. The carrier departed its Bremerton, Wash., homeport on June 15 to conduct training ahead of its upcoming deployment later this year, after also conducting at-sea training from April 3 to May 17.