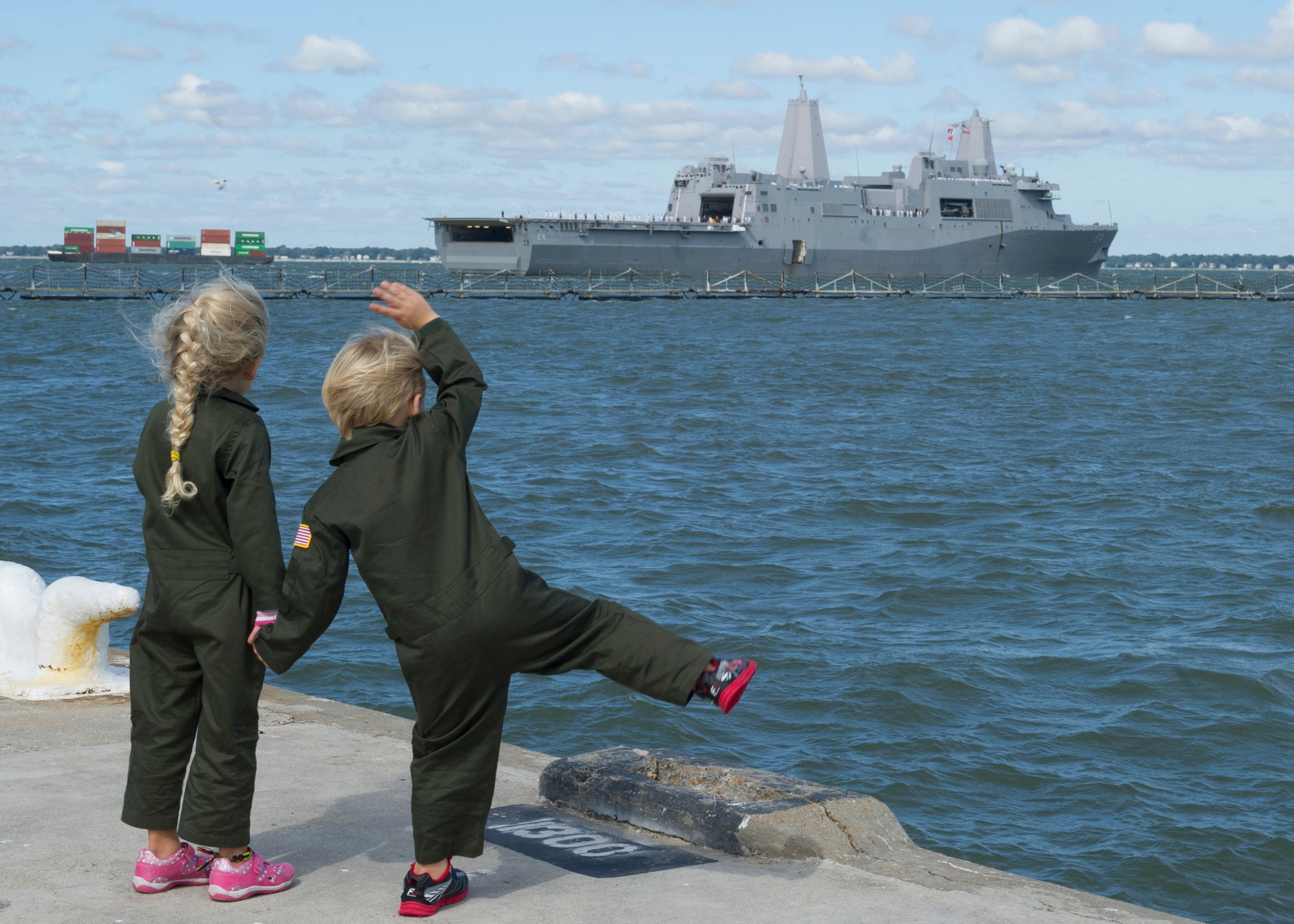 The Kearsarge Amphibious Ready Group and 26th Marine Expeditionary Unit departed Oct. 6 from the East Coast for a deployment to the Middle East.

The more than 4,000 sailors and Marines will support theater security cooperation and maritime security operations and provide an added crisis response capability to U.S. 5th and 6th Fleet areas of operations. 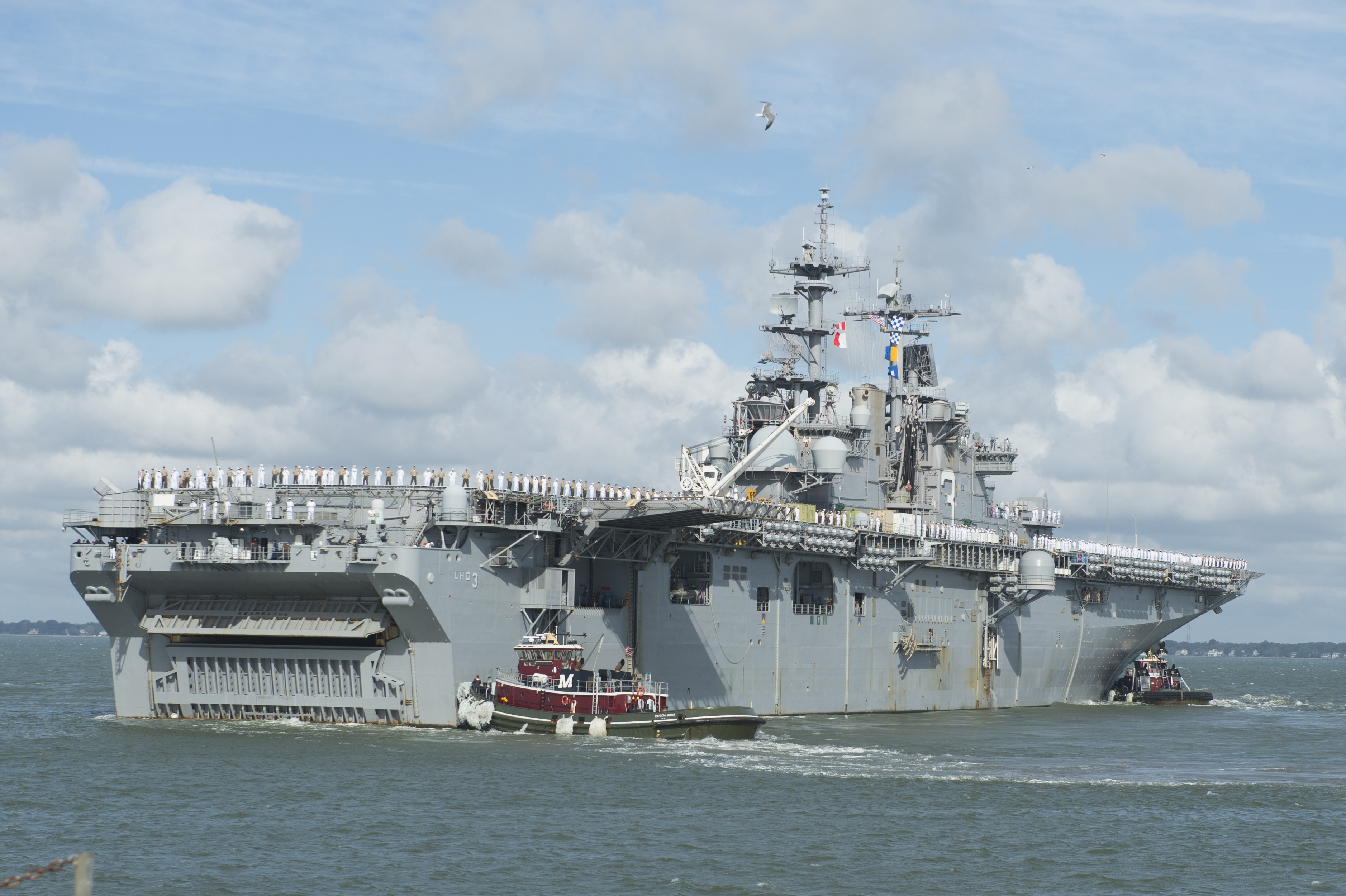 The amphibious assault ship USS Kearsarge (LHD-3) as the ship departs for deployment on Oct. 6, 2015. US Navy Photo

Kearsarge and the 26th MEU last deployed from March to November 2013, during a time of great unrest in the region. Kearsarge and USS San Antonio (LPD-17) spent a lot of time in the northern part of the region – operating in the Mediterranean out of Rota, Spain, and in the northern Red Sea – while USS Carter Hall (LSD-50) spent time operating independently near Bahrain and Djibouti.