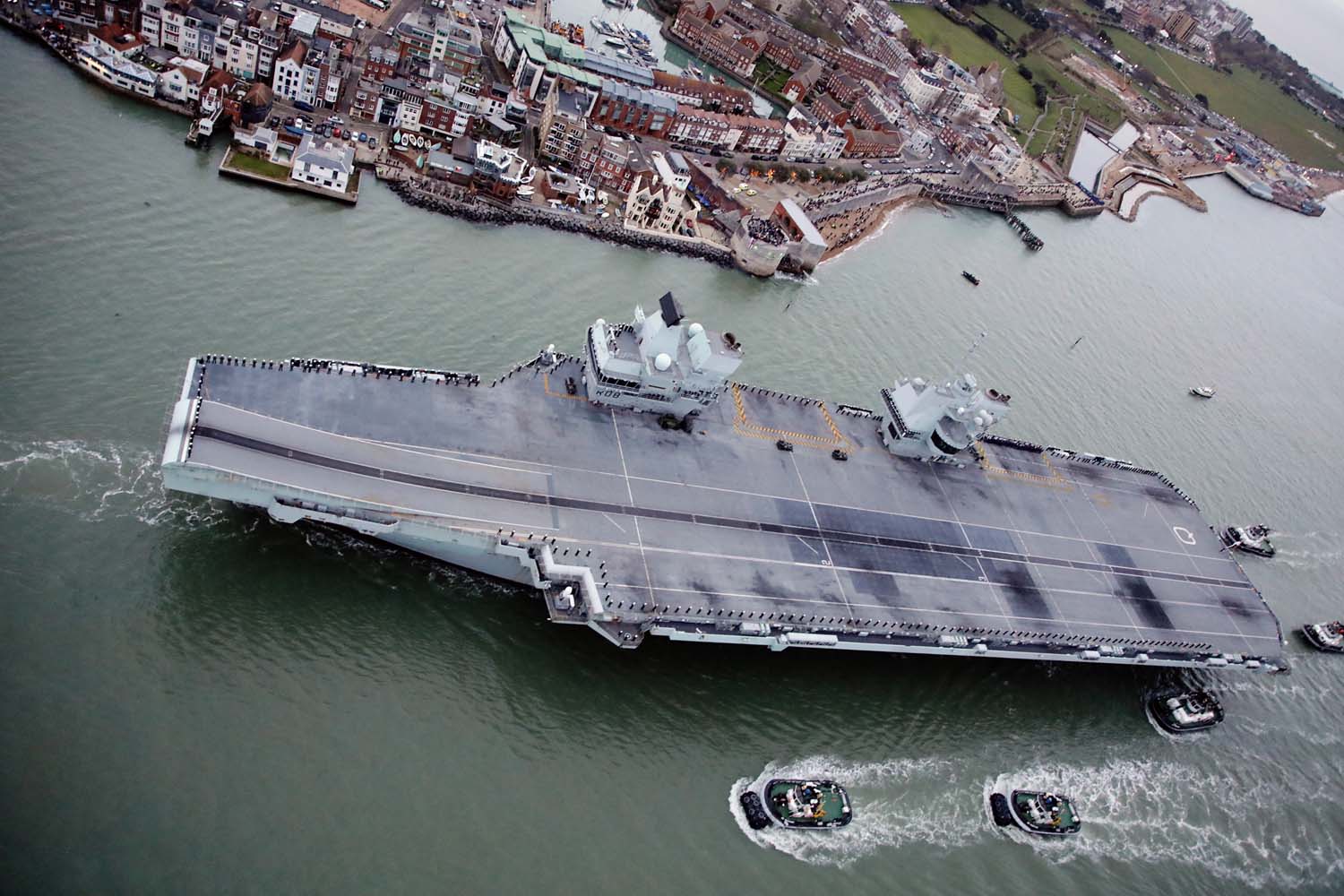 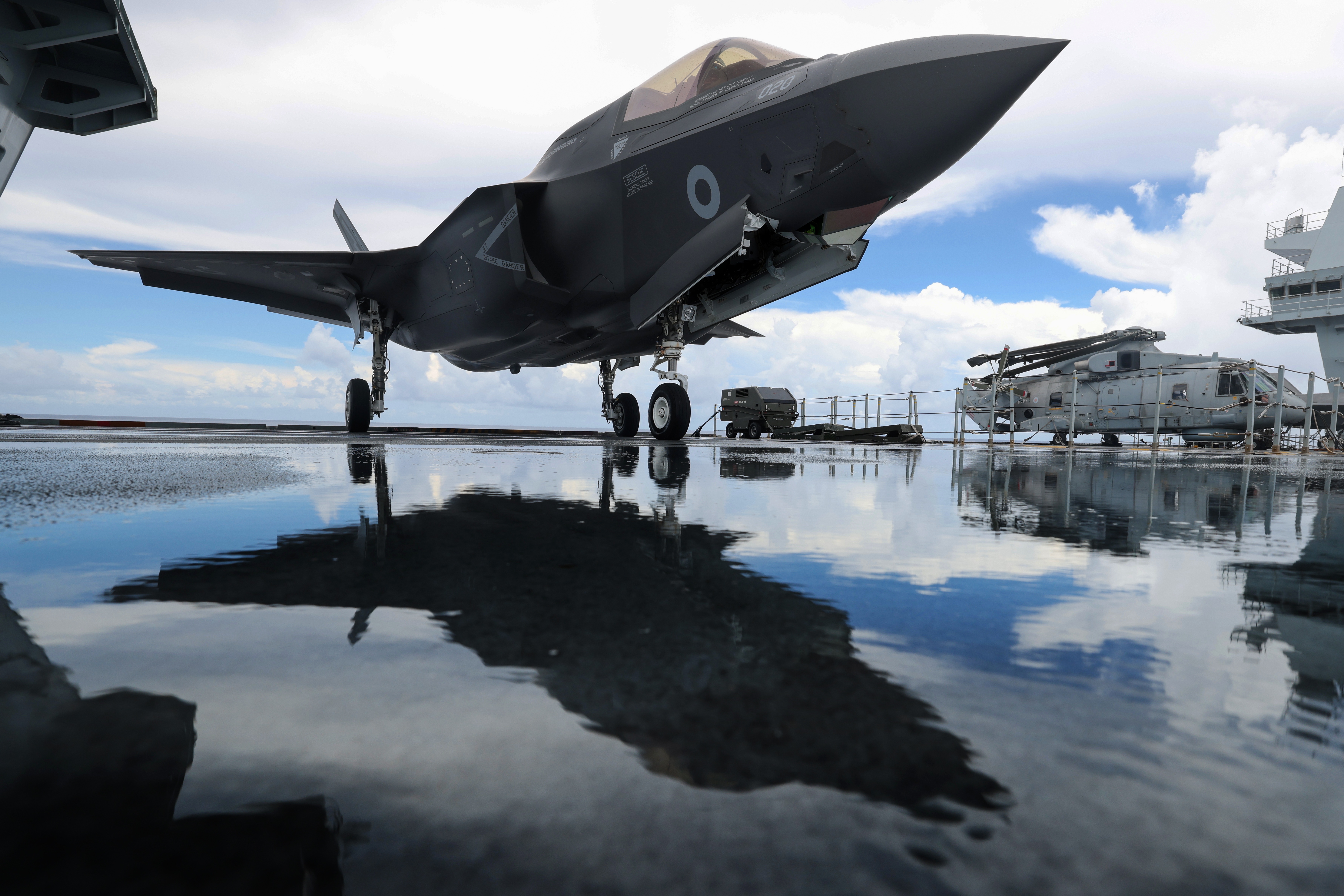 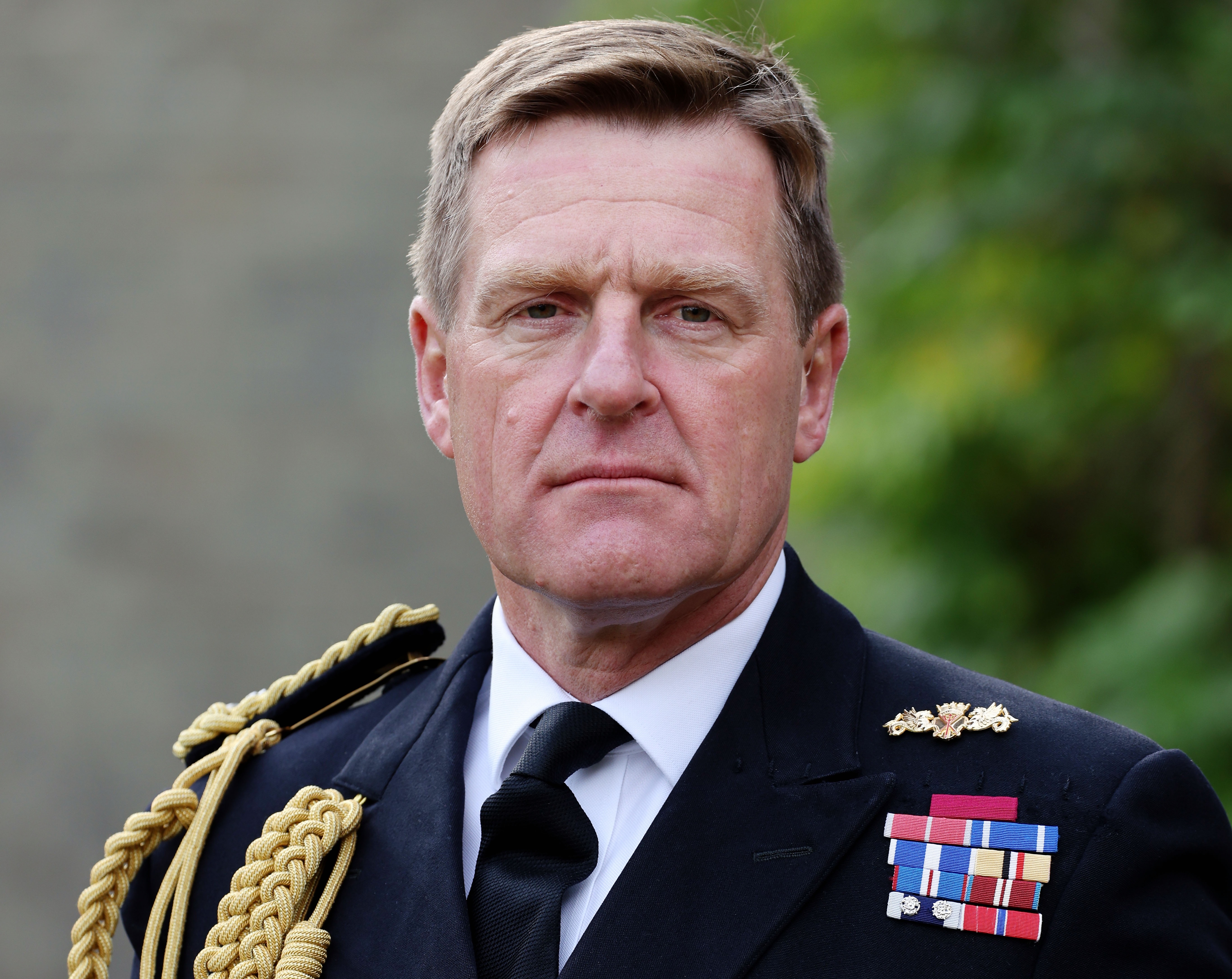 A new head of the U.K. Royal Navy has taken command, the Ministry of Defence announced on Monday. END_OF_DOCUMENT_TOKEN_TO_BE_REPLACED 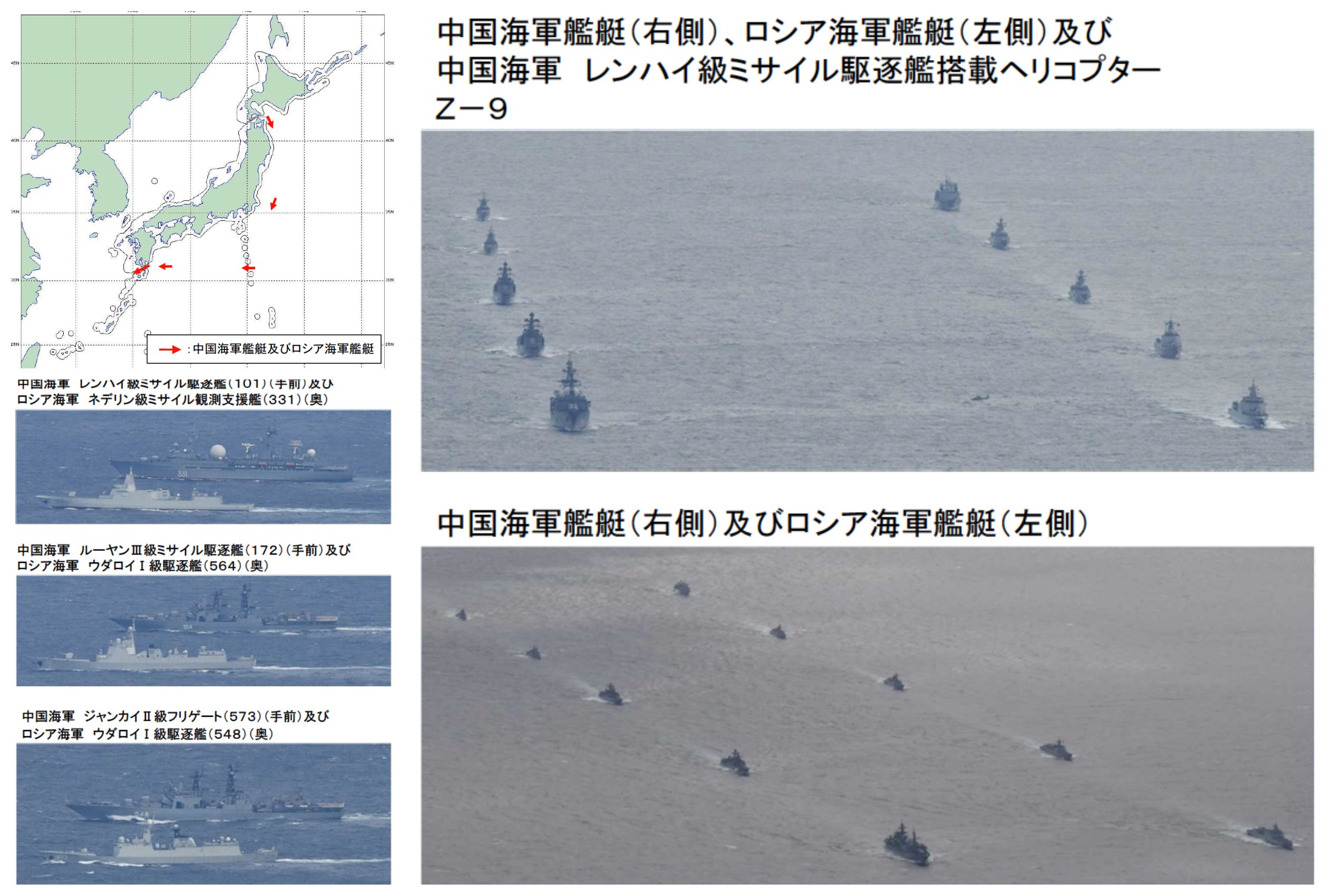 KUALA LUMPUR – A combined Russian Navy and People’s Liberation Army Navy (PLAN) fleet concluded a sail in international waters east of Japan’s main island of Honshu and split off to their home ports on Saturday, all while being monitored by Japan Maritime Self-Defense Force ships and aircraft during the voyage. END_OF_DOCUMENT_TOKEN_TO_BE_REPLACED 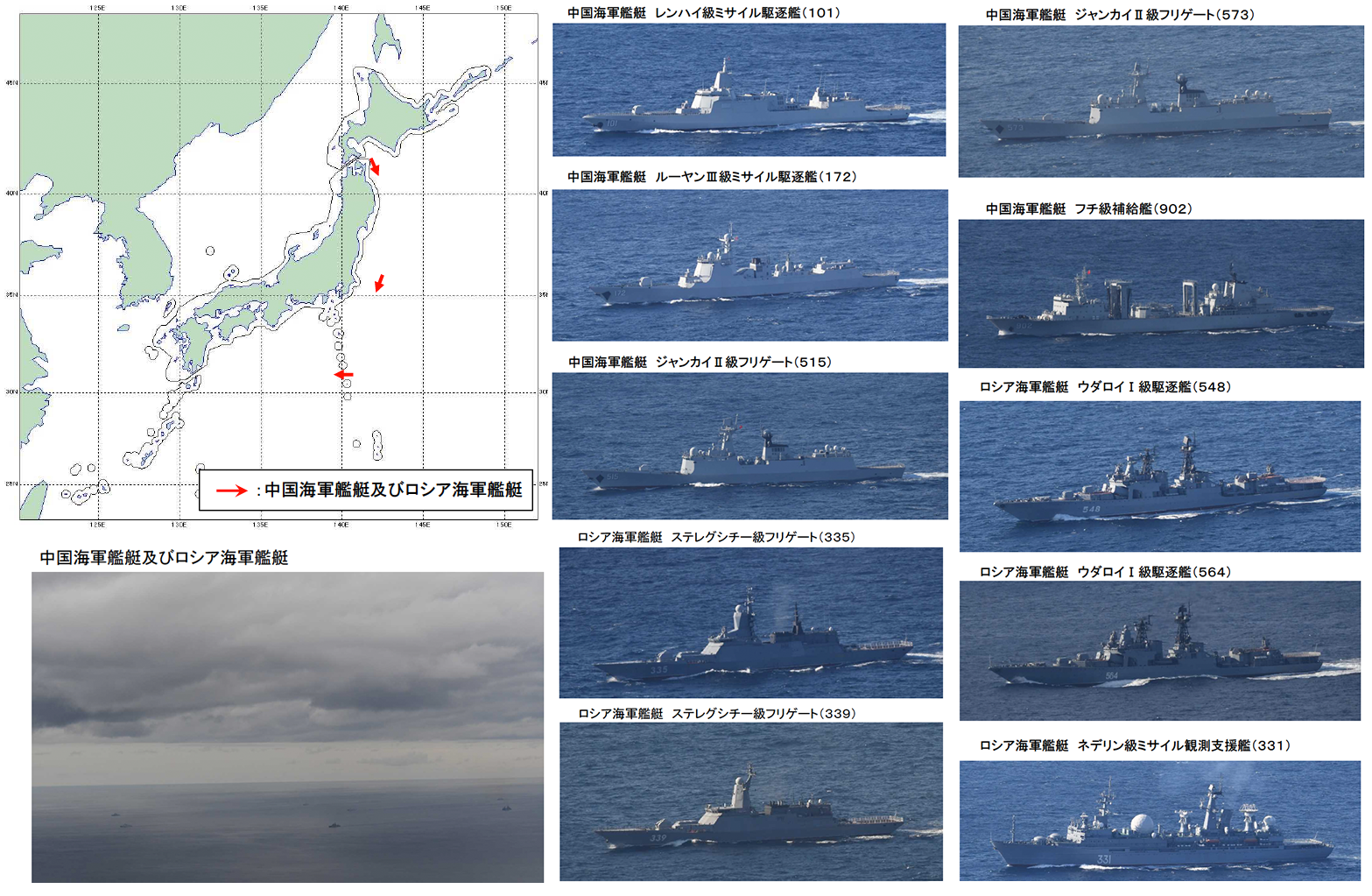 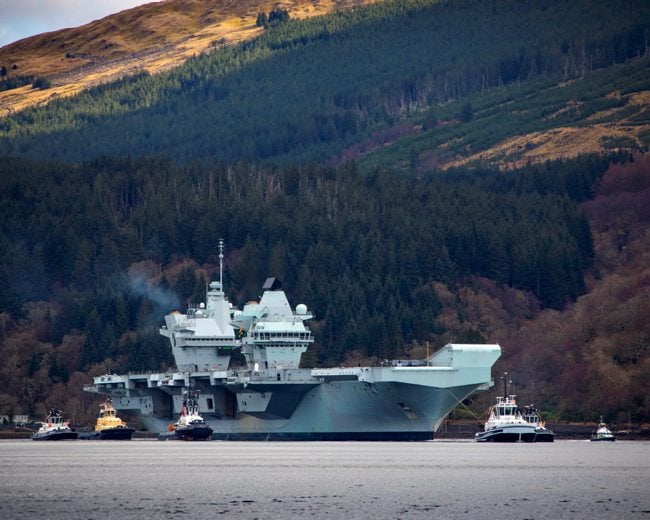 Keeping the Atlantic open so European allies can remain in the loop with the United States and Canada during a crisis has “always been the case in NATO military strategy” and remains so today, the chief of the United Kingdom’s defense staff said Tuesday. END_OF_DOCUMENT_TOKEN_TO_BE_REPLACED 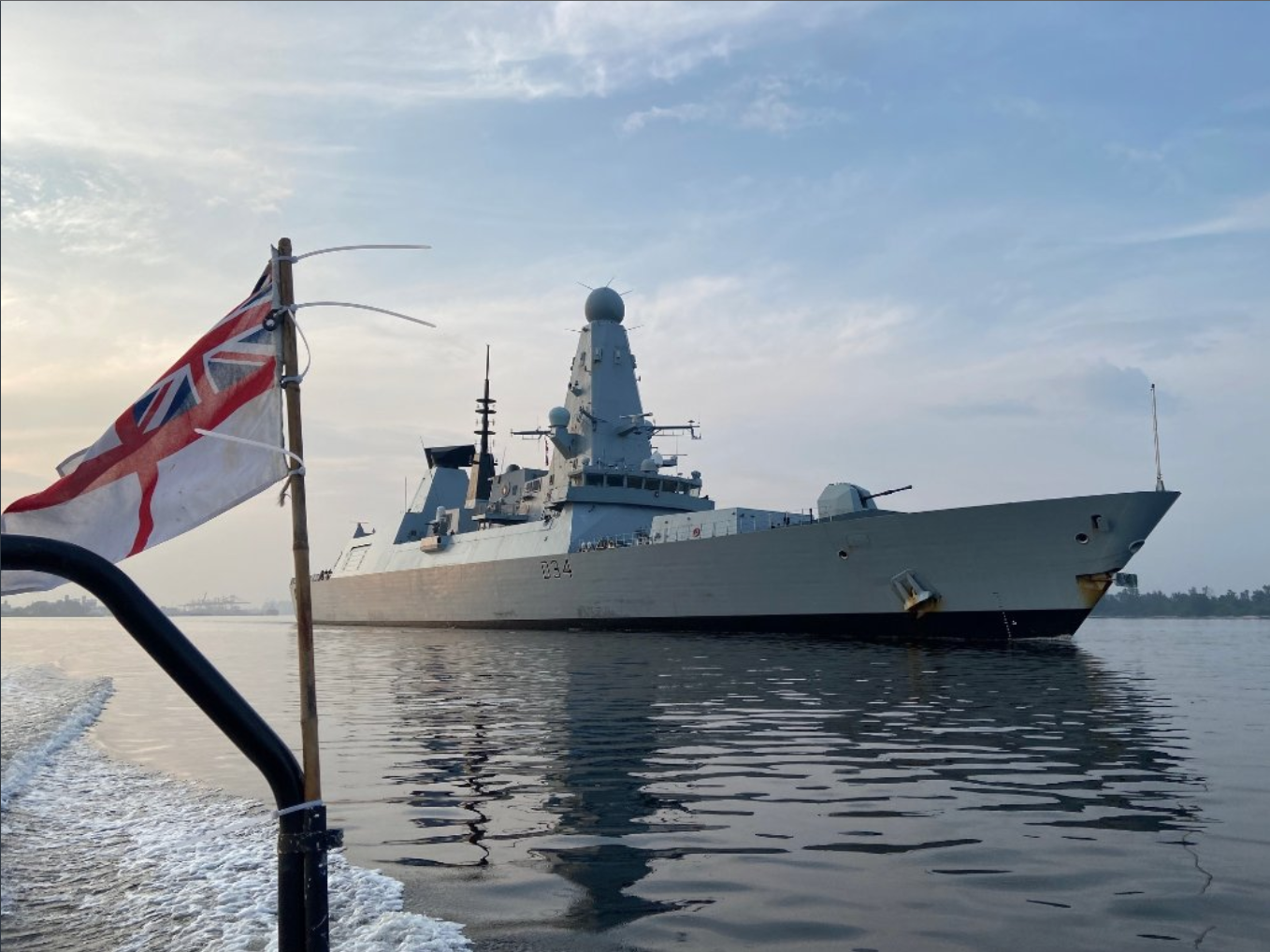 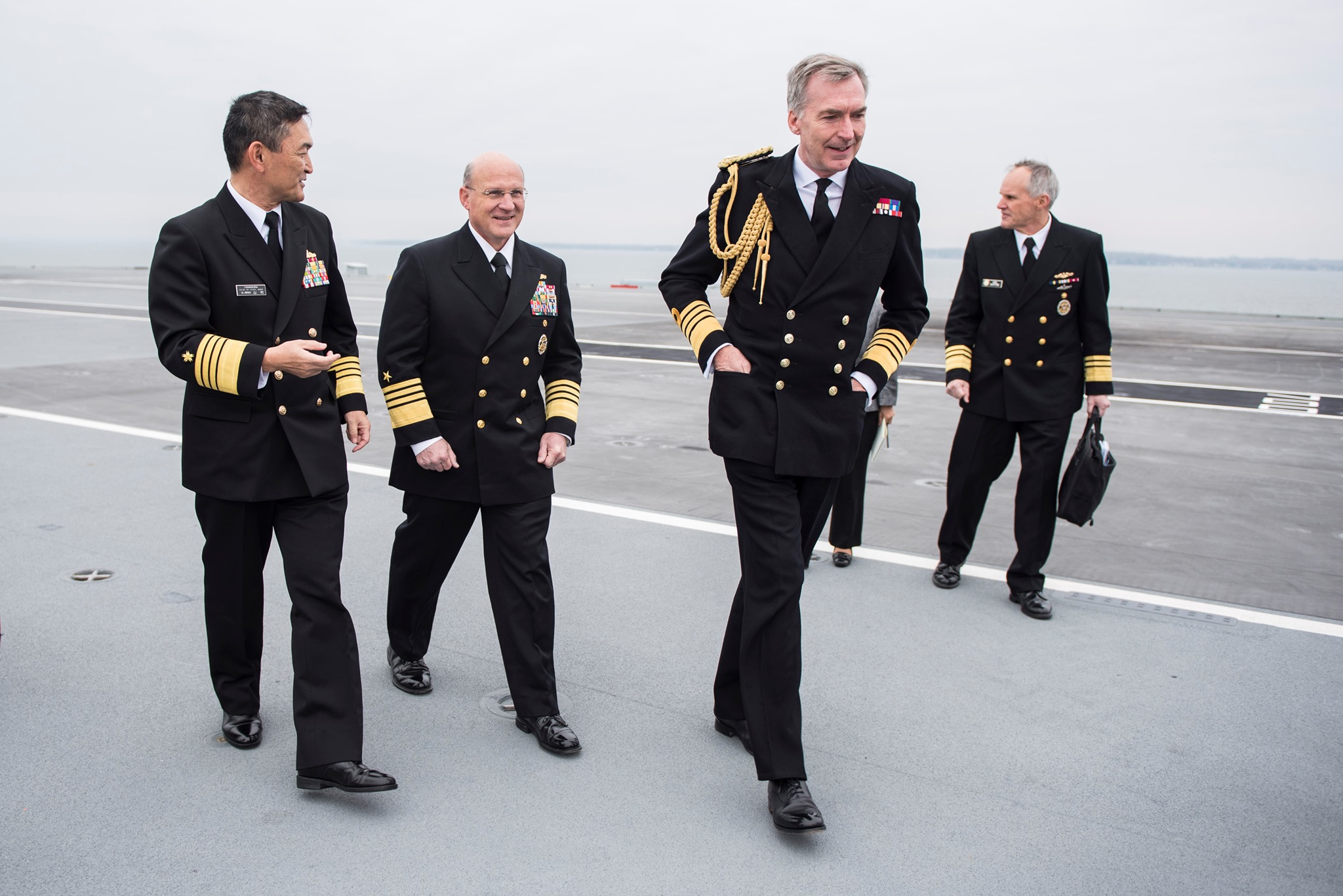 The U.K. Royal Navy has been at the forefront of London’s push to the Pacific and a key component of a growing network of navies operating together in Asia. First Sea Lord and Chief of the Naval Staff Adm. Tony Radakin took charge of the RN in 2019 as the service was at the early stages of preparing for its carrier deployment as the U.K. moved out on its intentions to be more active on the seas and around the world. END_OF_DOCUMENT_TOKEN_TO_BE_REPLACED 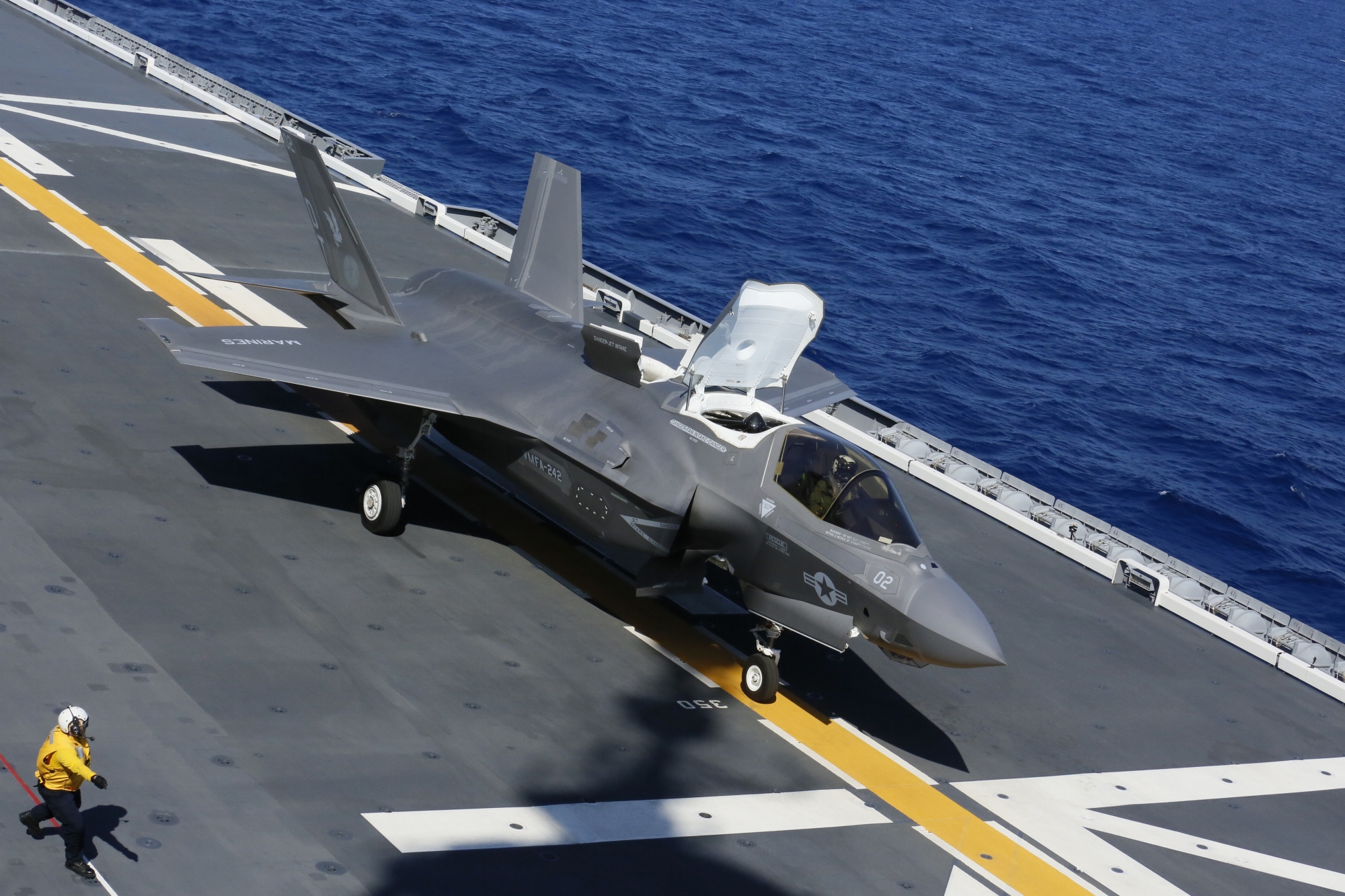