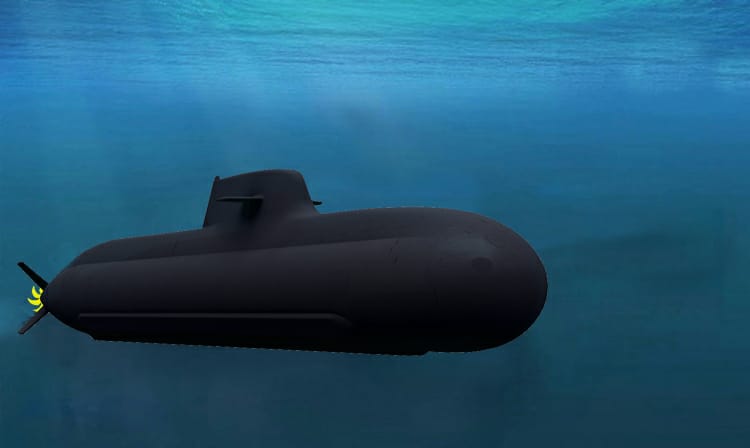 The following is the joint investigation into the collision of Royal Norwegian Navy frigate HNoMS Helge Ingstad and merchant tanker Sola TS that was recently released by the Accident Investigation Board Norway. END_OF_DOCUMENT_TOKEN_TO_BE_REPLACED

The following is the Nov. 29, 2018 Accident Investigation Board Norway’s preliminary report of the collision between HMoS Helge Ingstad and tanker Sola TS. END_OF_DOCUMENT_TOKEN_TO_BE_REPLACED 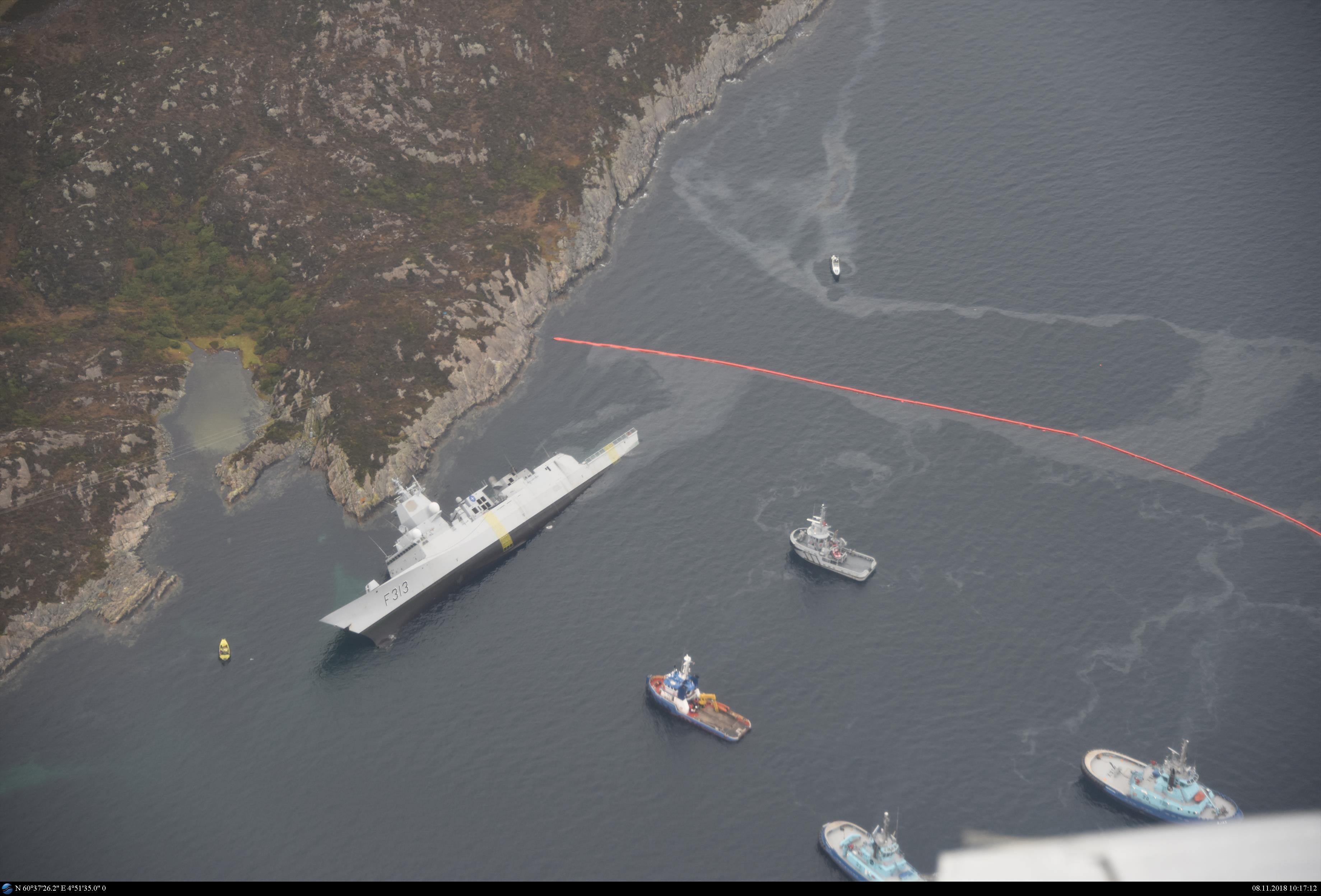 A warship is grounded at the edge of a fjord near the southwest coast of Norway after an early morning collision with an oil tanker on Thursday, NATO officials said. END_OF_DOCUMENT_TOKEN_TO_BE_REPLACED