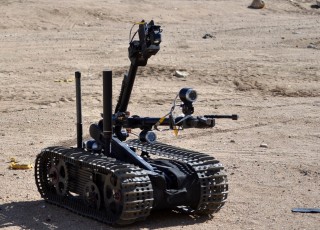 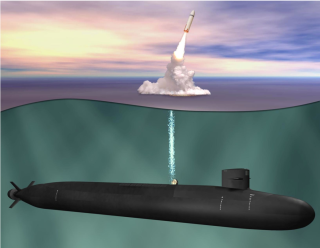 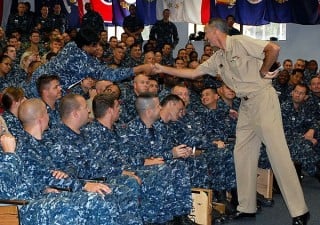 The Navy’s personnel chief says the service has been making steady progress in reducing the 10,000 skill-set gaps between sea and shore billets by incentivizing people “to return to sea” and increasing the recruiting mission in undermanned ratings.
Vice Adm. Scott Van Buskirk, speaking on 9 April at the Navy League’s Sea-Air-Space Exposition 2013 at National Harbor, Md., said 7,000 gaps at sea remain and asked the Fleet “to be patient” as the recruits move through the schoolhouse. “We still have to do some cross-decking” to keep the appropriately rated sailors on board ships. END_OF_DOCUMENT_TOKEN_TO_BE_REPLACED 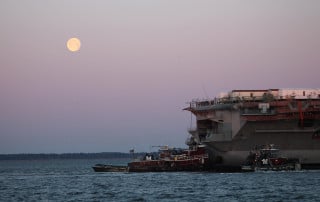 Huntington Ingalls Industries (HII) has won a $2.6 billion contract for the refueling and complex overhaul of the nuclear aircraft carrier, USS Abraham Lincoln (CVN-72), according to a Friday release from the Pentagon. END_OF_DOCUMENT_TOKEN_TO_BE_REPLACED 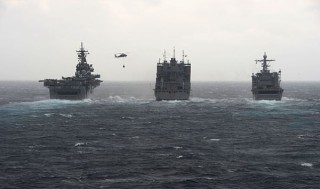 The deployment of the Kearsarge Amphibious Ready Group is being pushed back until Monday due to weather, a U.S. Fleet Forces spokesman told USNI News on Friday. END_OF_DOCUMENT_TOKEN_TO_BE_REPLACED 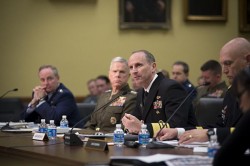 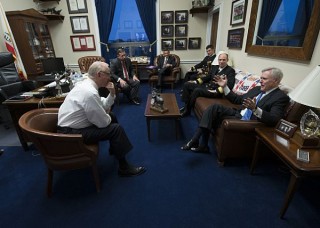 The U.S. House of Representatives revealed a stopgap bill to allow the Department of Defense more flexibility to apply cuts from sequestration, Military Times reported on Monday. END_OF_DOCUMENT_TOKEN_TO_BE_REPLACED 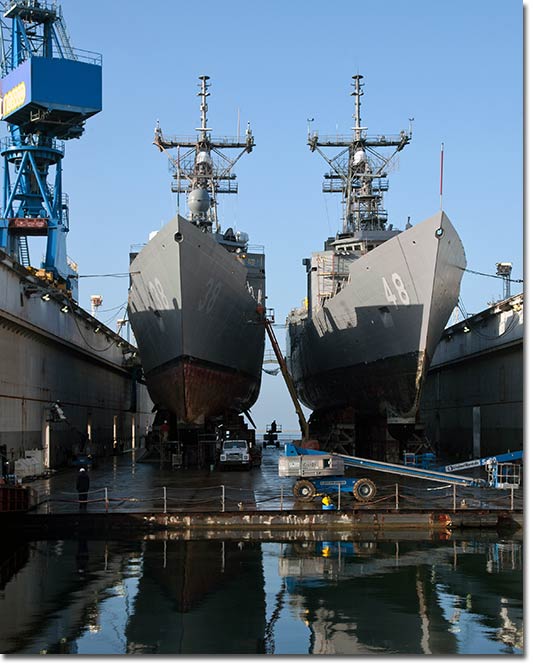 Shipbuilder General Dynamics NASSCO could lay off as many as 730 at its San Diego, Calif. shipyard and maintenance facility in Mayport, Fla. by late April due to pending Department of Defense budget cuts, read a NASSCO statement provided to USNI News on Thursday. END_OF_DOCUMENT_TOKEN_TO_BE_REPLACED 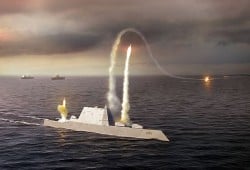