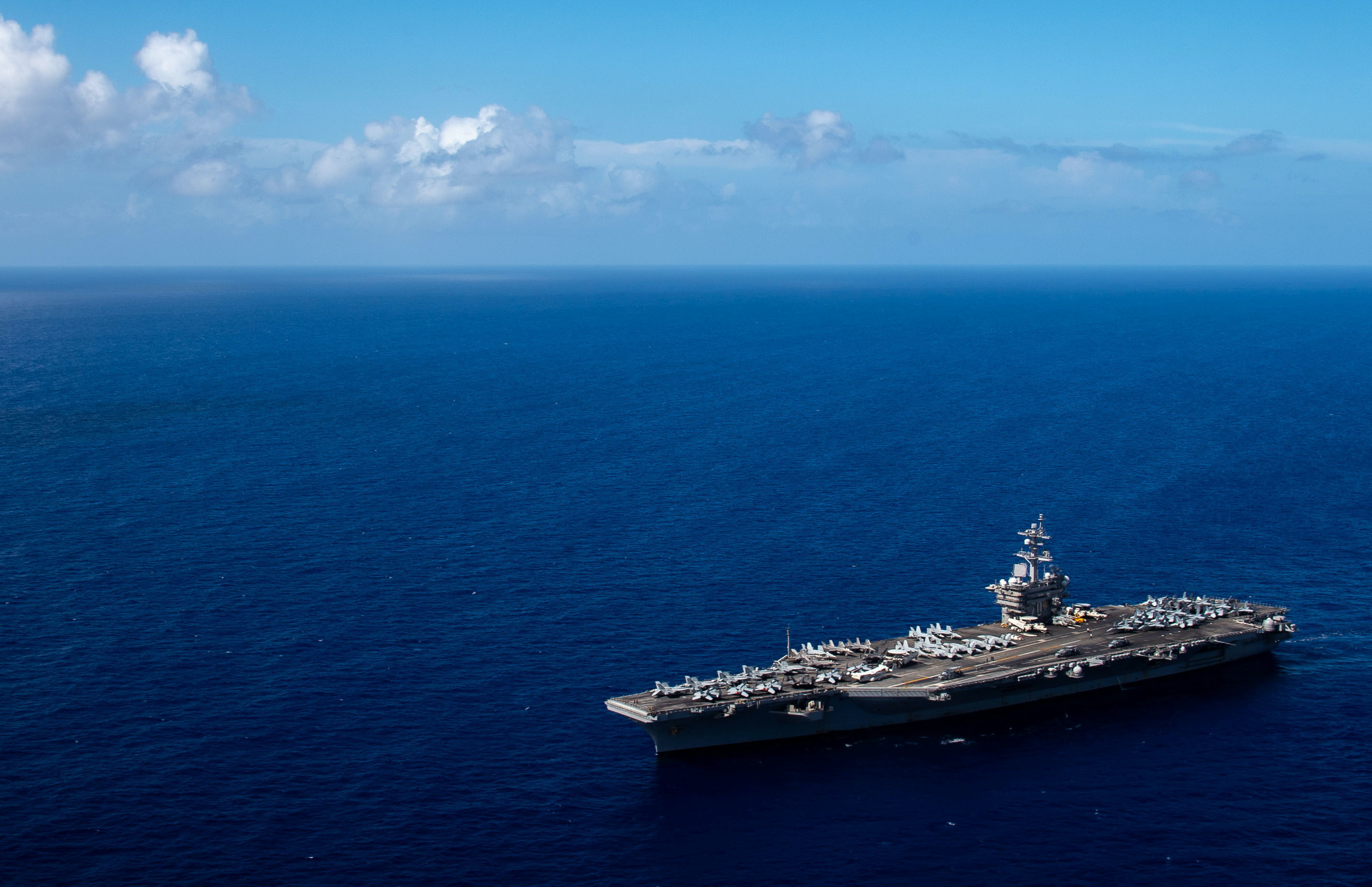 The Department of Defense on Monday announced the completion of its Global Posture Review, which offers few changes in force lay down and includes a series of previously announced troop movements. END_OF_DOCUMENT_TOKEN_TO_BE_REPLACED 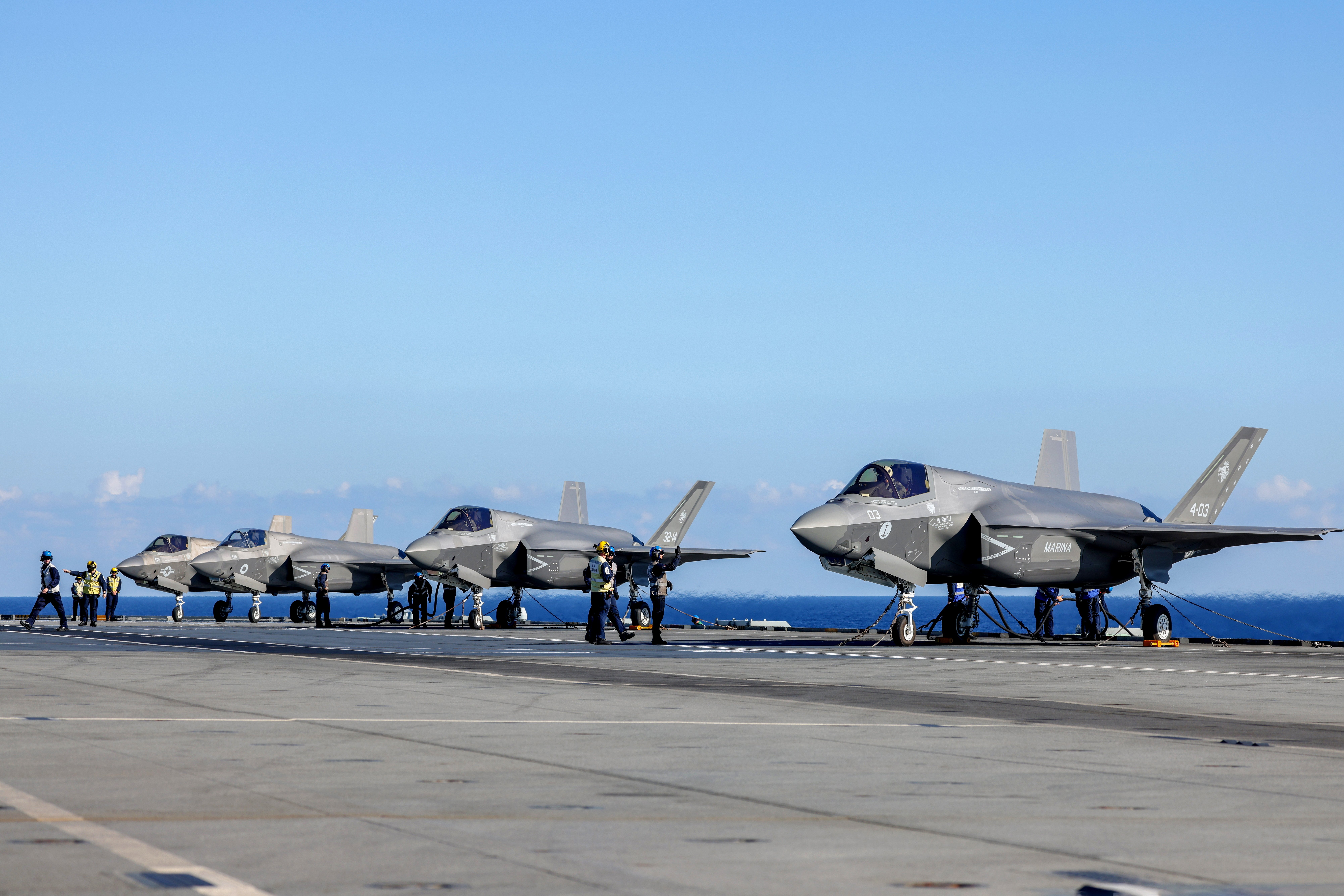 The following is Secretary of the Navy Carlos Del Toro’s strategic guidance to the Department of the Navy. END_OF_DOCUMENT_TOKEN_TO_BE_REPLACED 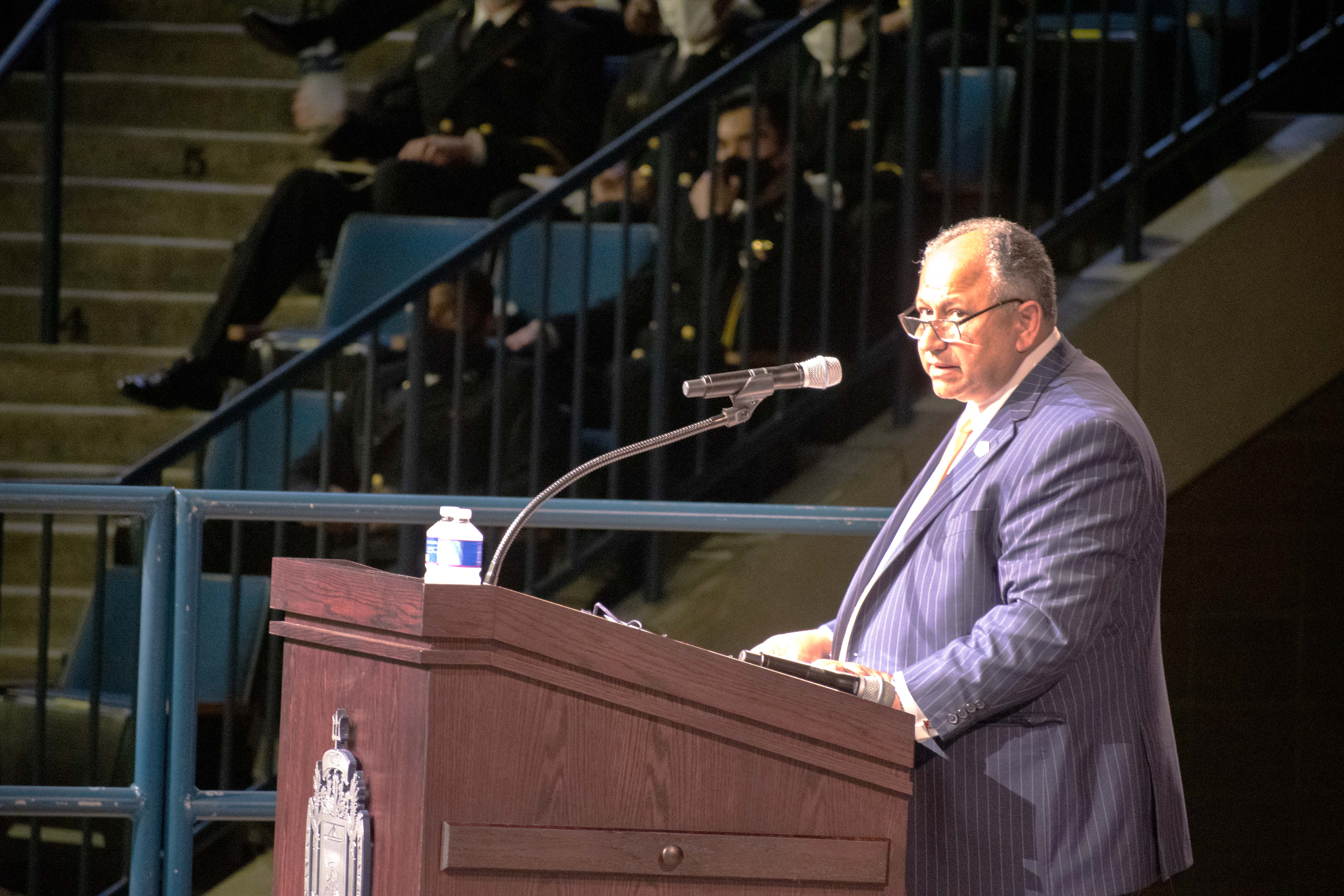 ANNAPOLIS, Md. — The Navy’s approach to China is to deter, not to fight a war, Secretary of the Navy Carlos Del Toro told Naval Academy midshipmen on Tuesday night. END_OF_DOCUMENT_TOKEN_TO_BE_REPLACED 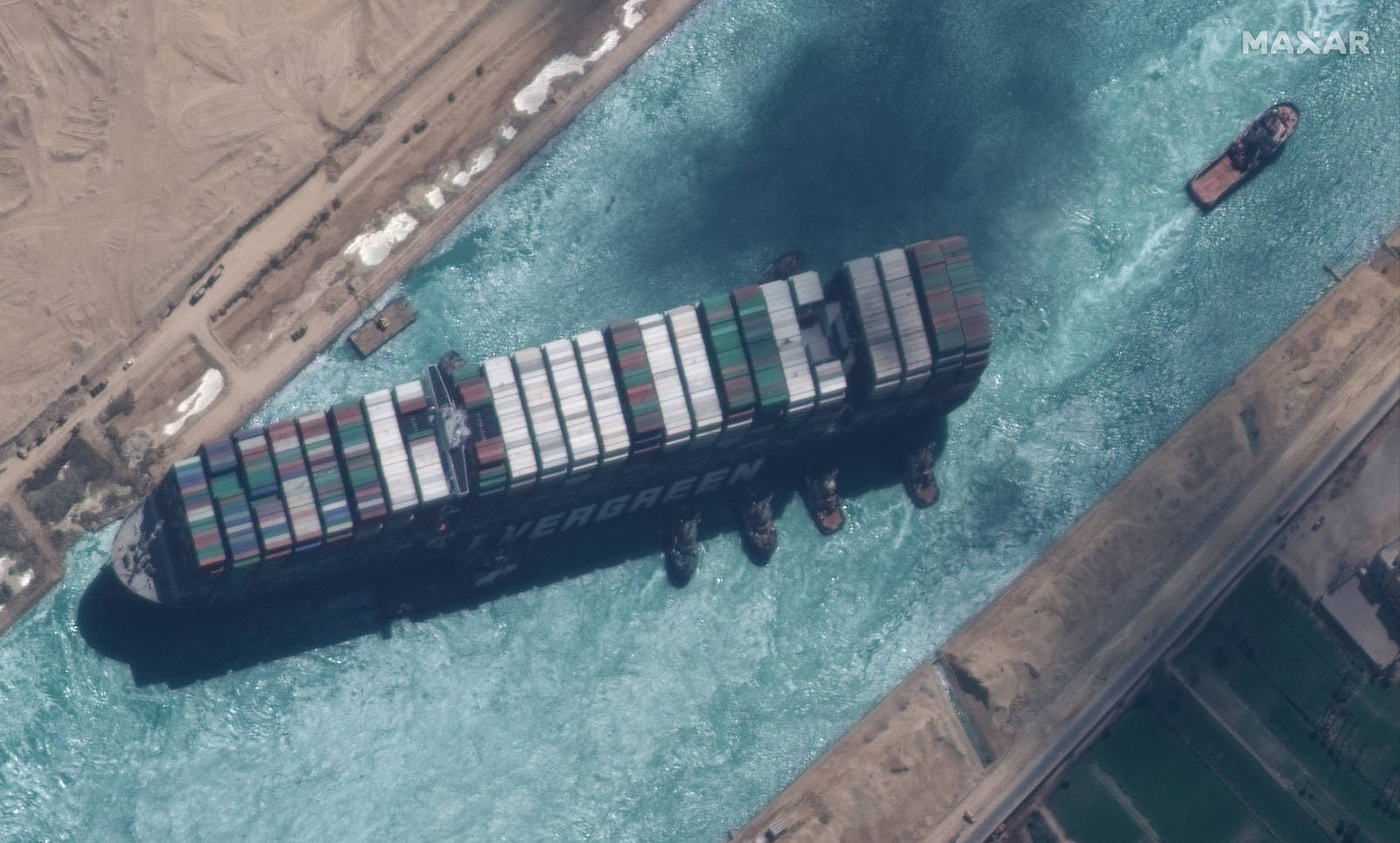 Maxar’s GeoEye 1 satellite took this picture of the Ever Given container ship in the Suez Canal at 11:52 a.m. local time in Egypt on Monday, March 29, 2021. Maxar Photo

After a container ship twice as heavy as a Ford-class carrier halted traffic through the Suez Canal for nearly a week, the Defense Department emphasized that it prepares for this type of scenario. END_OF_DOCUMENT_TOKEN_TO_BE_REPLACED 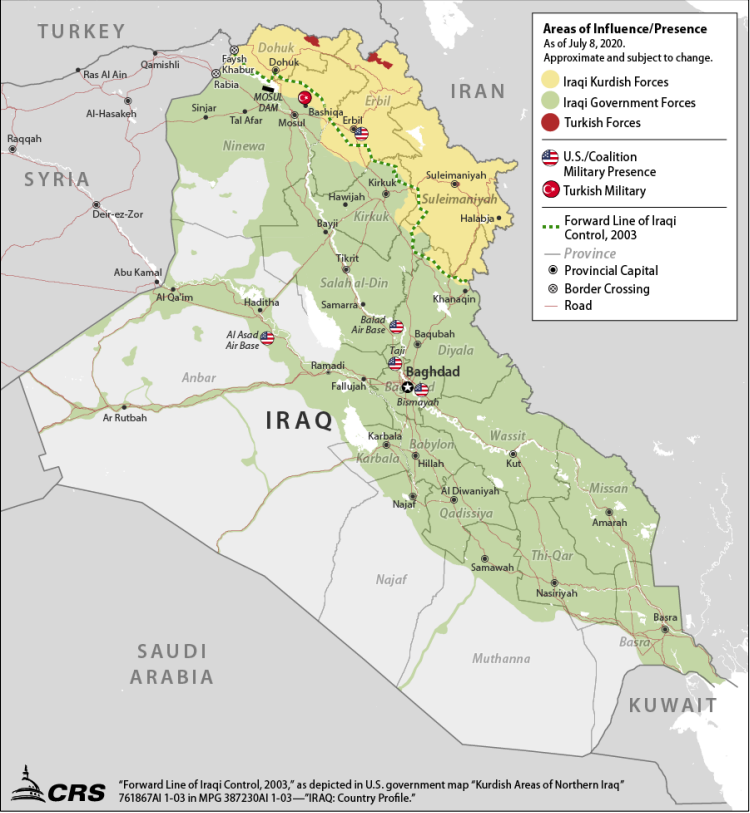 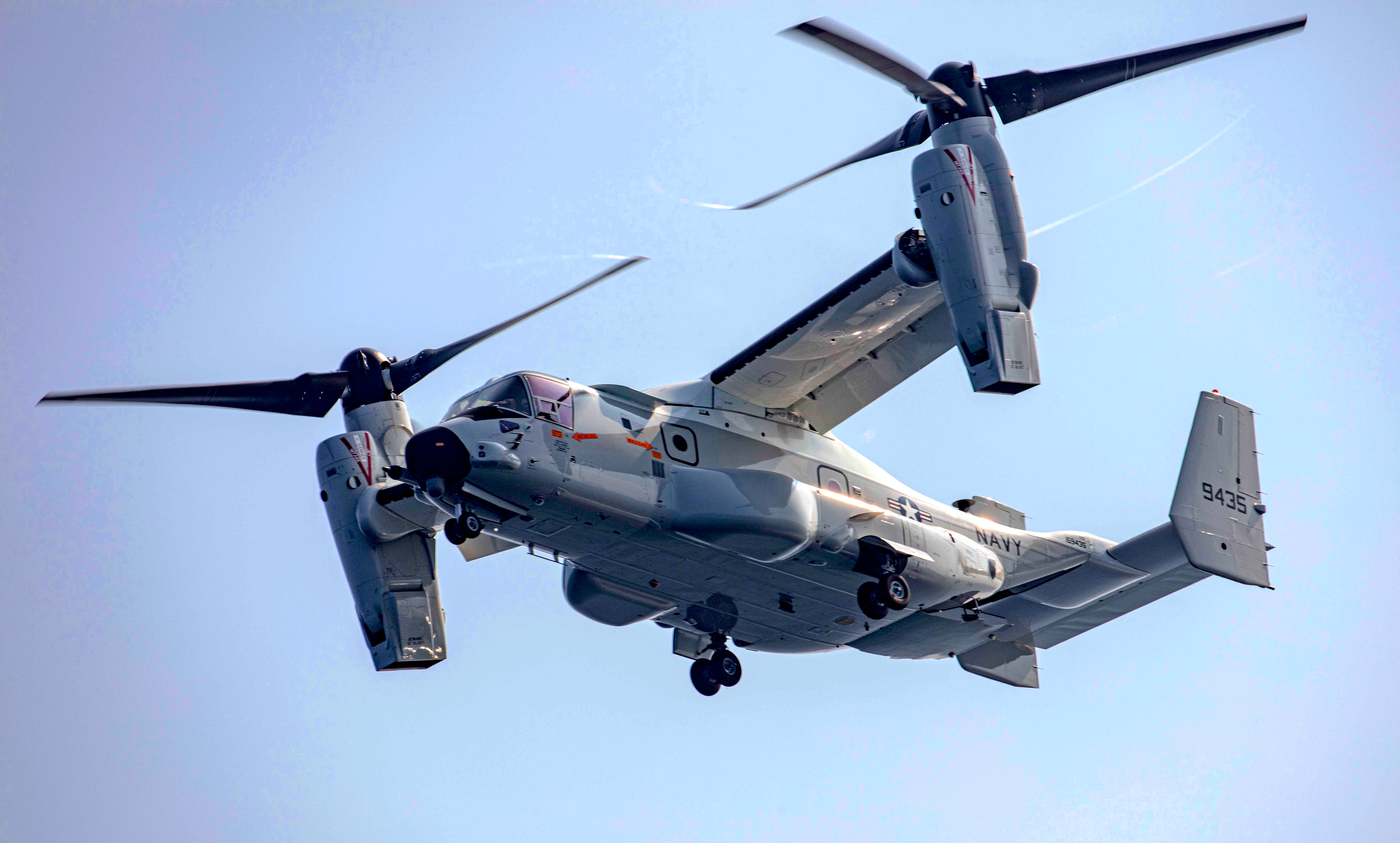 An overseas deployment with Marines is giving some of the Navy’s first crews that will operate its new cargo-delivery fleet of CMV-22B Osprey aircraft hands-on experience with tiltrotor technology and operations. END_OF_DOCUMENT_TOKEN_TO_BE_REPLACED 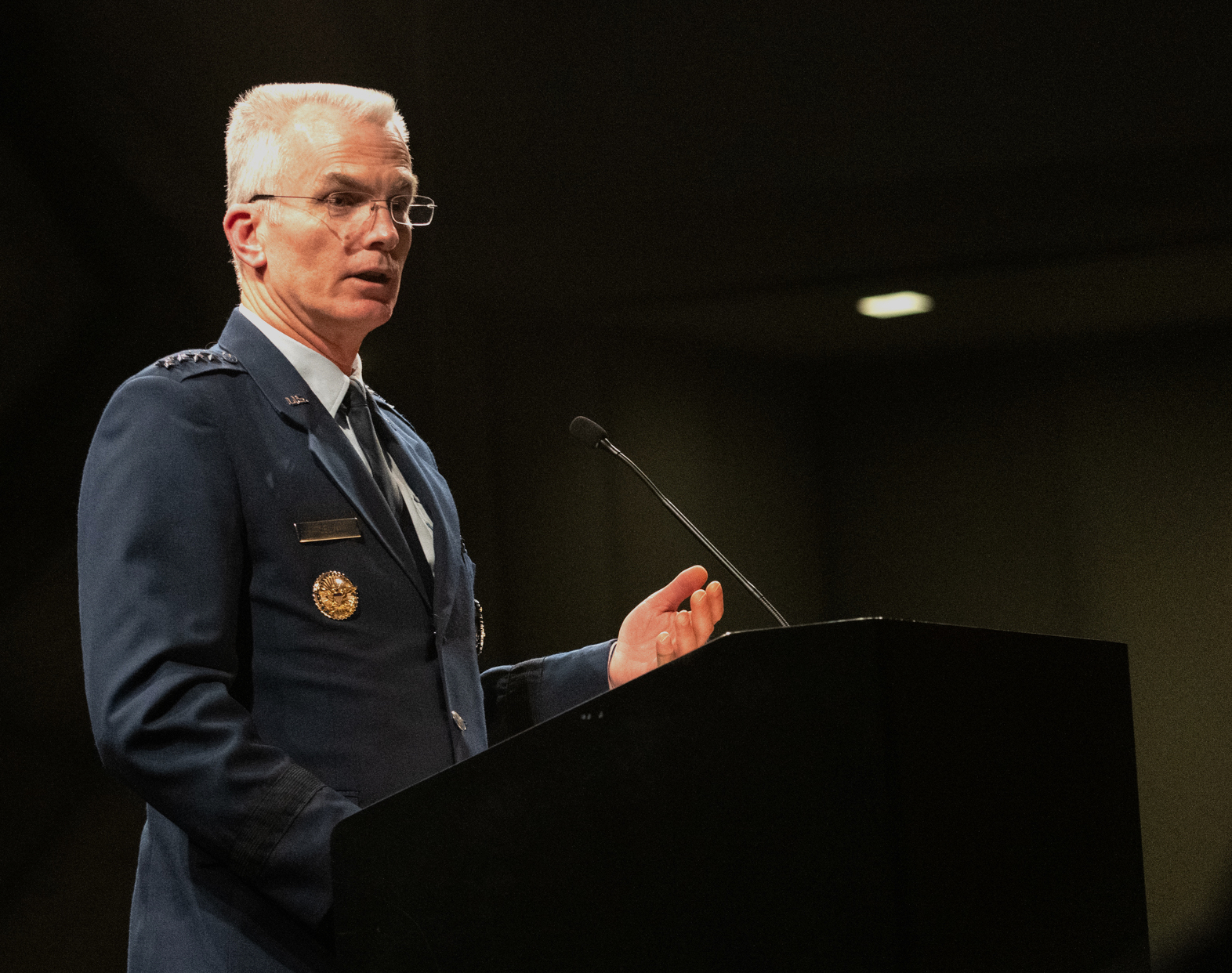 WASHINGTON, D.C. — Although the United States has taken on an international responsibility of maintaining freedom of navigation in the world’s sea lanes, “that doesn’t mean it’s a U.S.-only problem” to counter threats to the movement of oil through the Persian Gulf, the nation’s second highest military officer said. END_OF_DOCUMENT_TOKEN_TO_BE_REPLACED 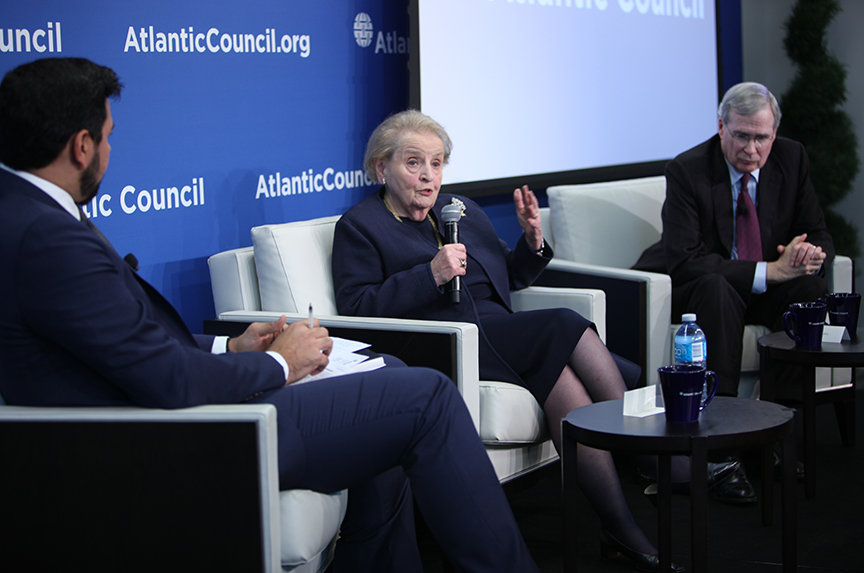 A former U.S. Secretary of State and National Security Advisor have crafted an outline for a proposed U.S. Middle East strategy that puts the onus of peace and stability in the region while keeping U.S. military intervention to a minimum. END_OF_DOCUMENT_TOKEN_TO_BE_REPLACED