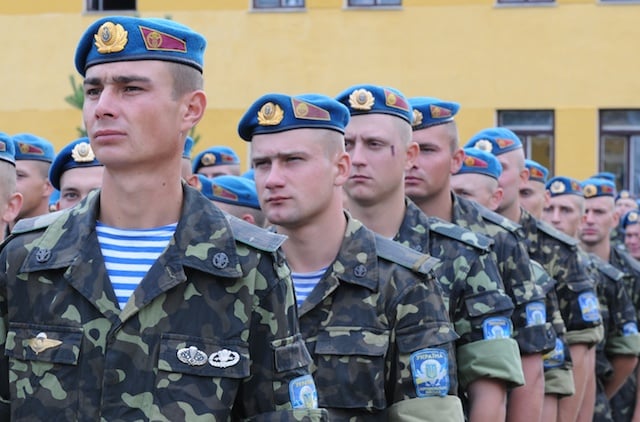 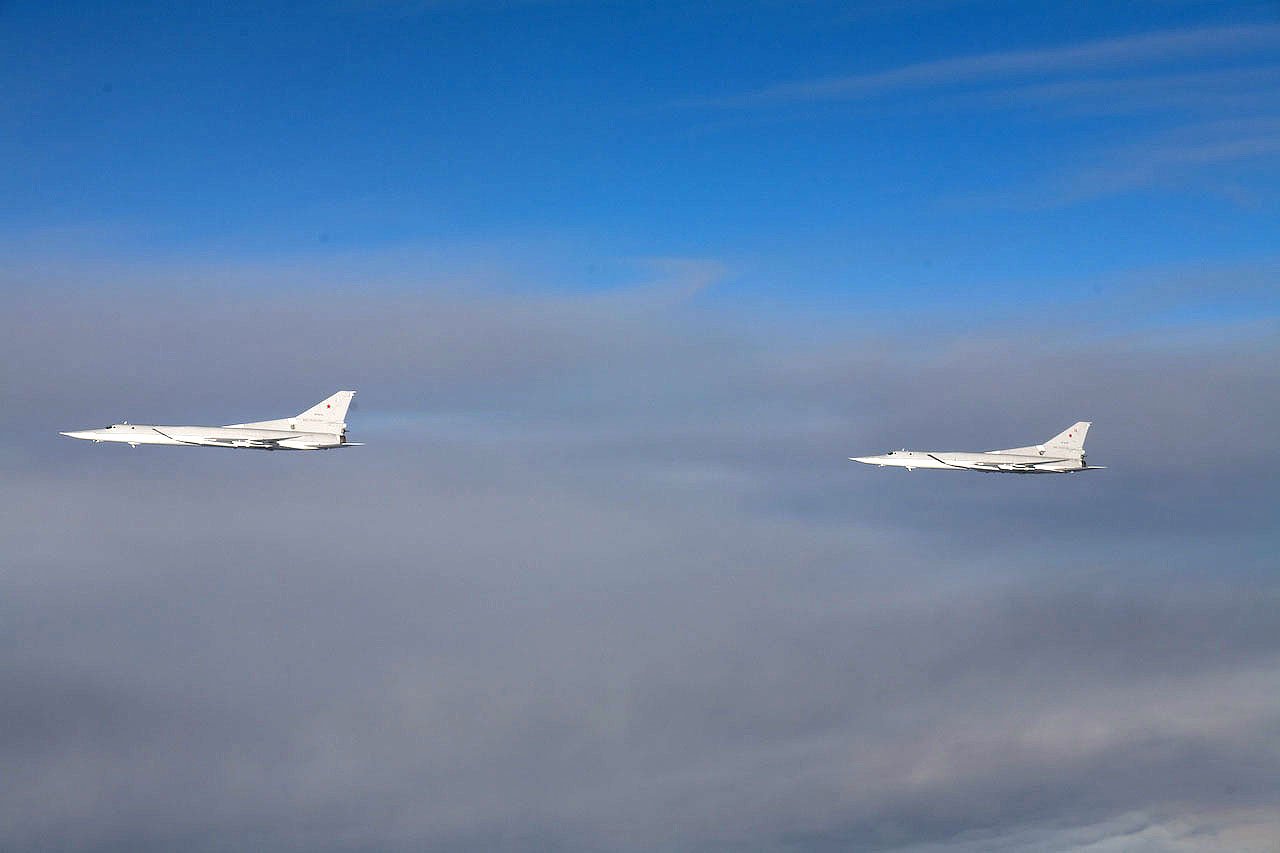 PENTAGON — Since Russia has taken control of the Crimean region of Ukraine, it has moved a significant number of anti-air and anti-surface missile systems onto the peninsula that could hit targets in most of the Black Sea region, the supreme commander of NATO and U.S. European Command (EUCOM) told reporters in a Wednesday afternoon briefing. END_OF_DOCUMENT_TOKEN_TO_BE_REPLACED 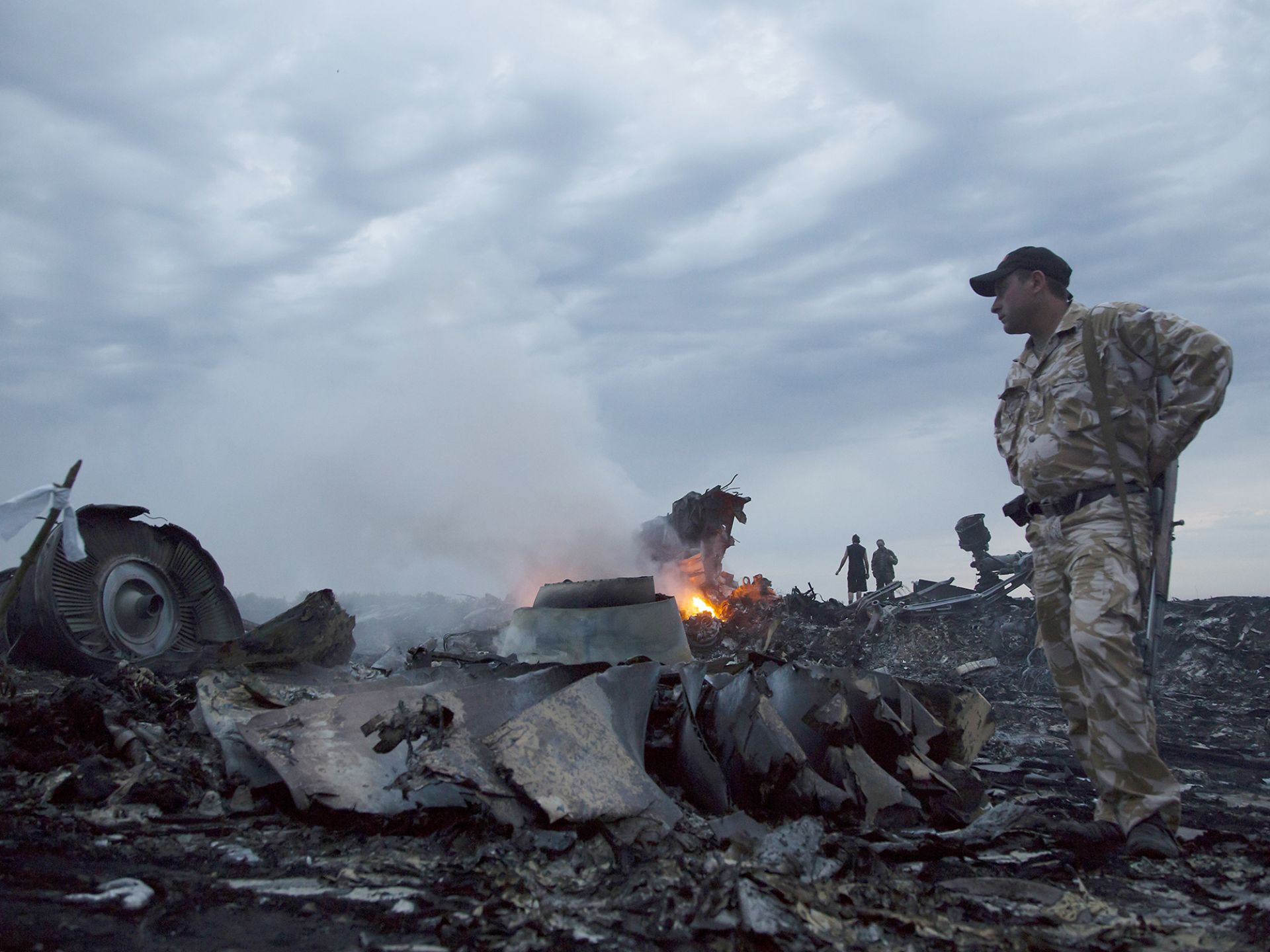 A team of U.S. military experts from U.S. European Command (EUCOM) is on the ground in Kiev to assist in the ongoing investigation into the shoot down of a Malaysian airliner in last month. END_OF_DOCUMENT_TOKEN_TO_BE_REPLACED 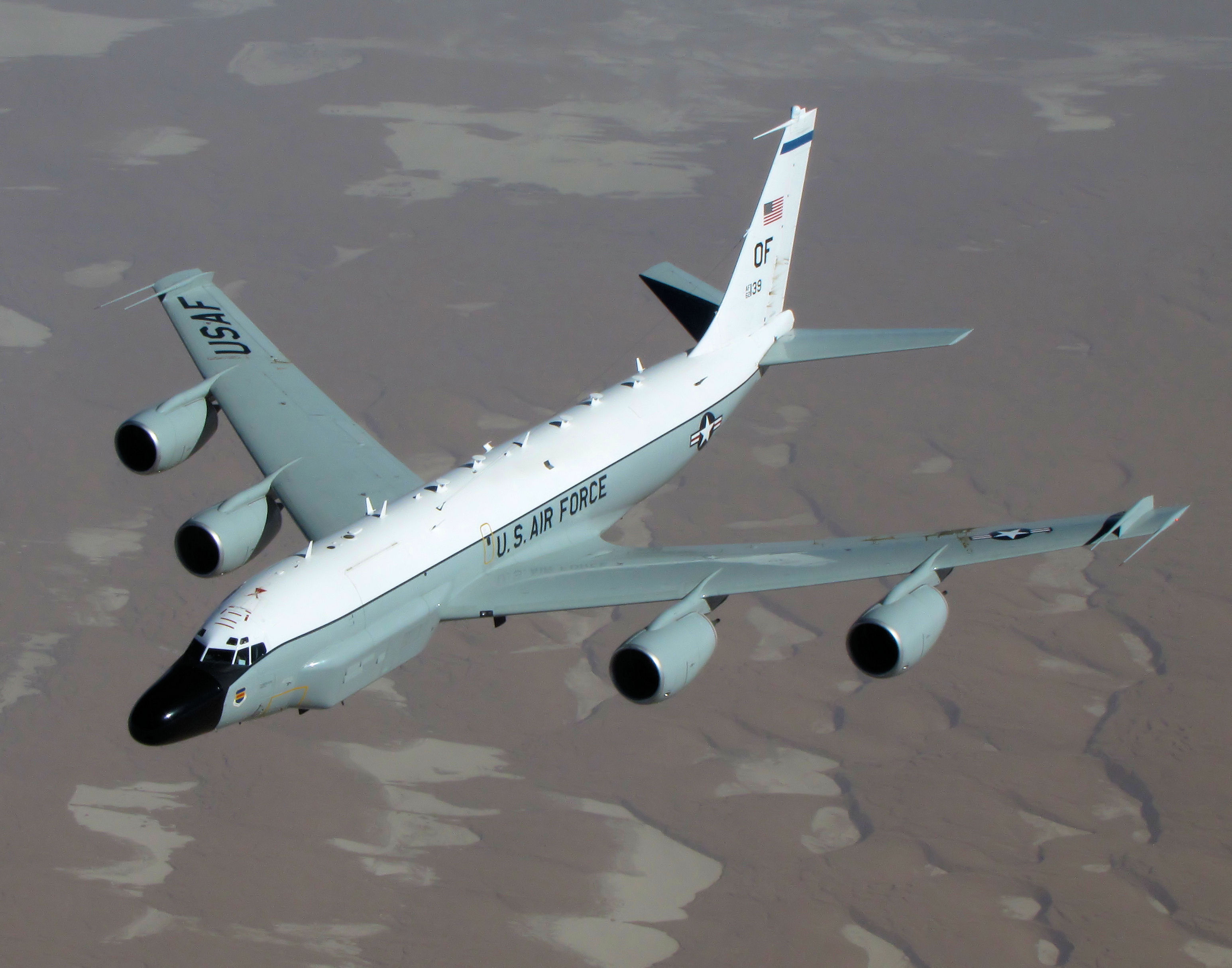 An “attempted engagement” of a U.S. surveillance plane by Russian fighters in the skies above eastern Europe has prompted leaders at U.S. European Command to reevaluate its air operations tactics in the region, according to Pentagon officials. END_OF_DOCUMENT_TOKEN_TO_BE_REPLACED 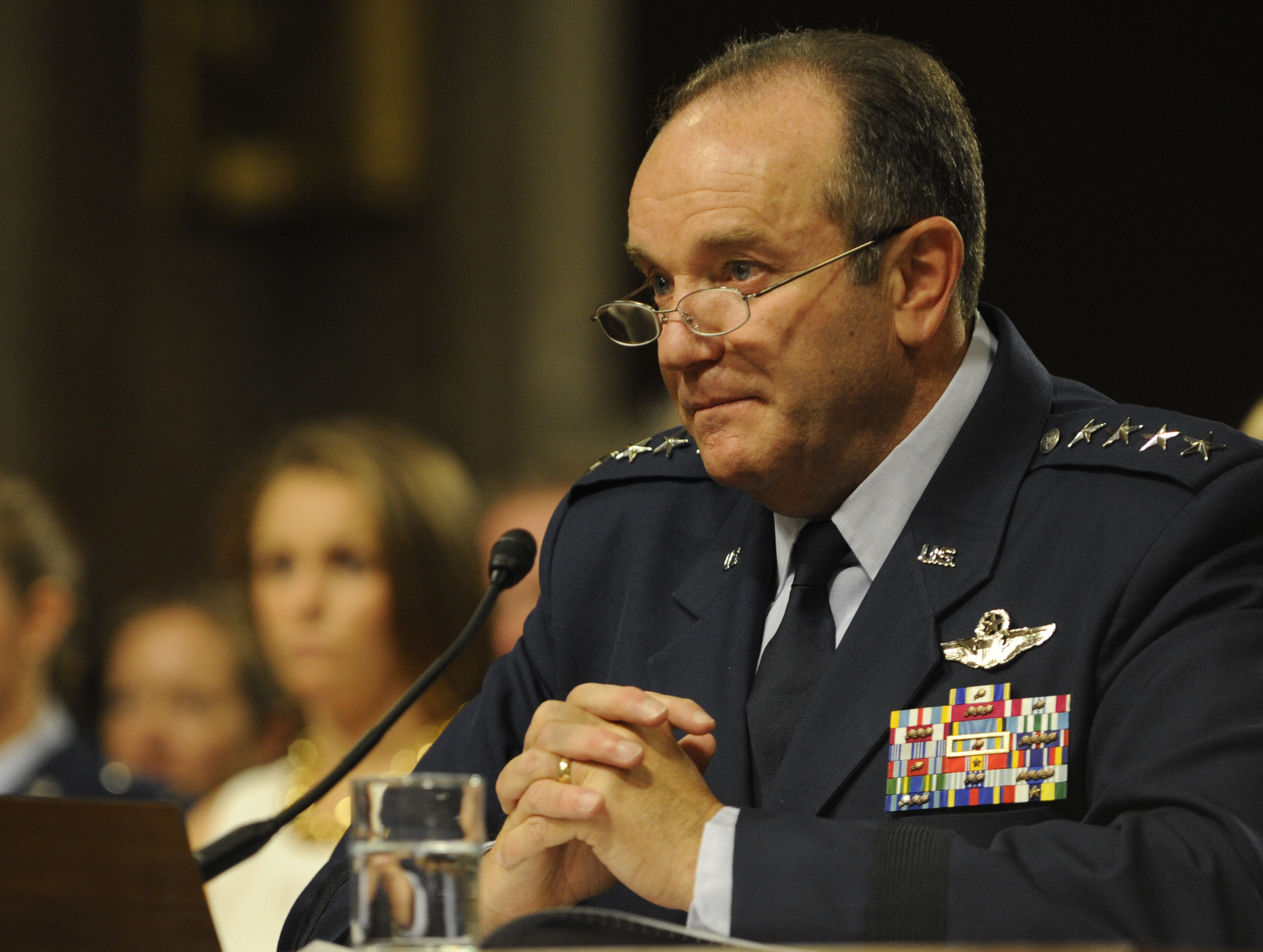 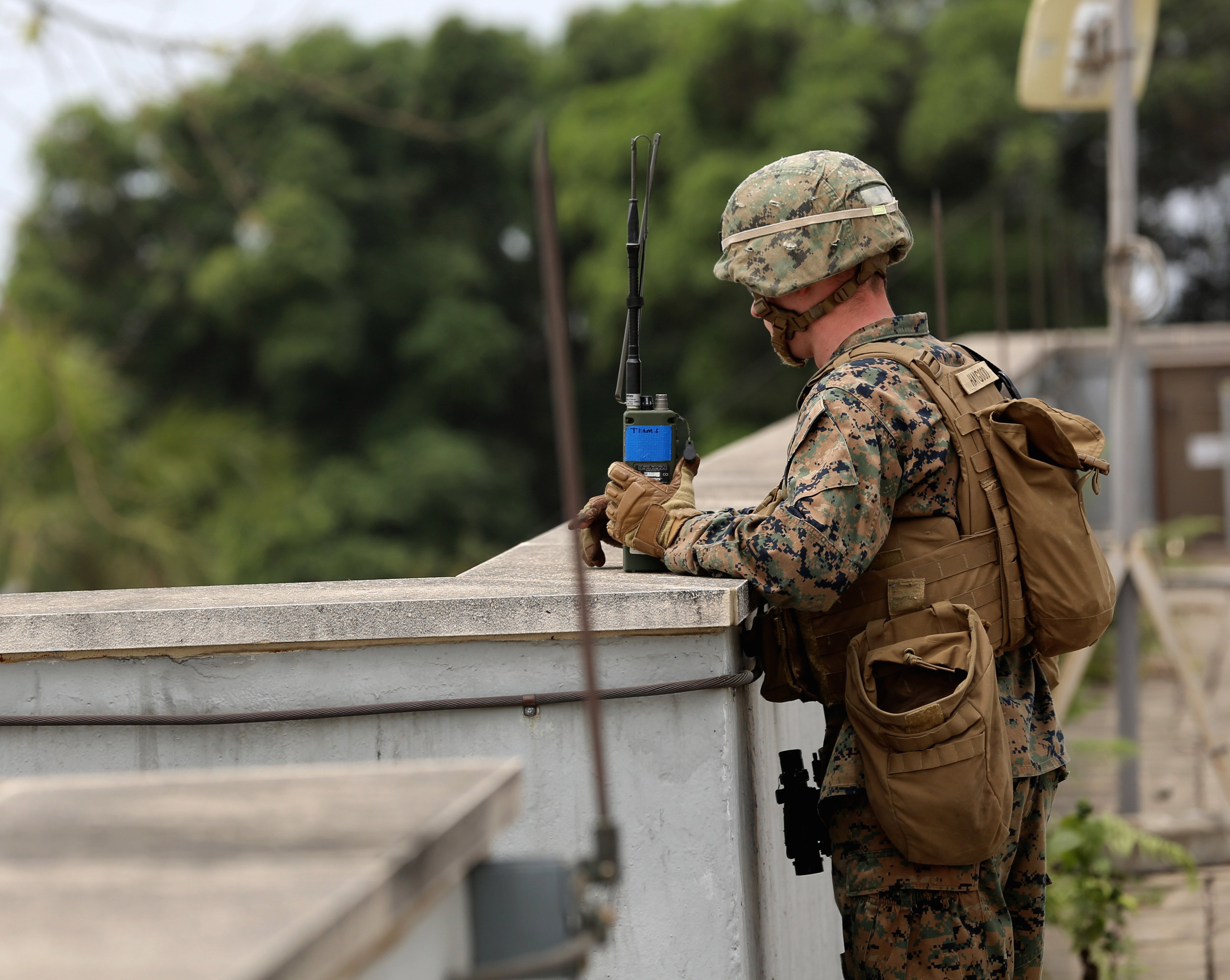 The murder of Ambassador J. Christopher Stevens and three Americans in his security detail during an attack on the American consulate in Benghazi, Libya, on Sept. 11, 2012 has created a new normal for the Marine Corps and new means to operate in the Middle East and Africa, the senior Marine at Central Command said on Wednesday. END_OF_DOCUMENT_TOKEN_TO_BE_REPLACED