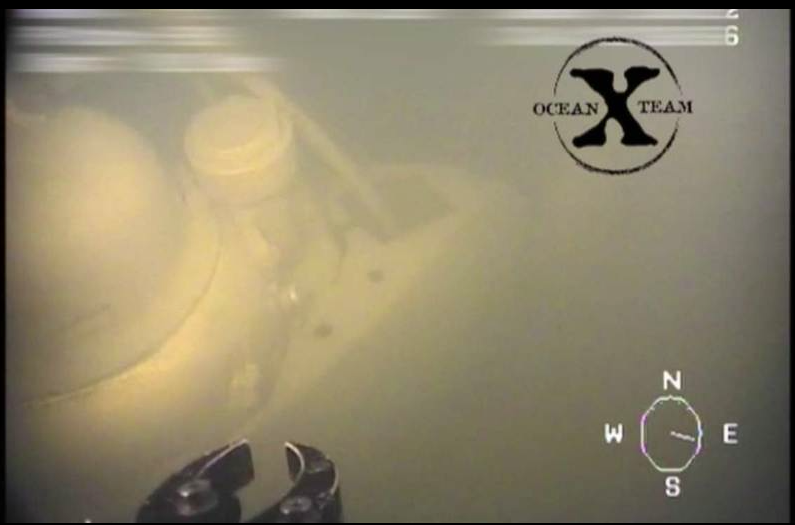 A screen grab from a video thought to show a Som-class submarine discovered last week off the coast of Sweden. Ocean X Photo

When the news broke on Monday that the Swedish marine salvage company Ocean X had discovered a sunken submarine close to Sweden’s coast it jarred a region otherwise deep in its summer lull.

News sites provided minute-by-minute updates on the revelation throughout the day, and the story led the evening news in not only Sweden, but also Denmark, Norway and Finland. Journalists, naval experts, and defense wonks quickly chimed in. Based on the size of the submarine — about 70 feet — many argued that it must be a Russian or Soviet mini-submarine, lost during an operation or exercise against Sweden.

Perhaps this was the submarine that eluded the Swedish navy last October in the Stockholm archipelago? Or was it from the late Cold War period, when Swedish warships hunted and even attacked suspected Soviet submarines? Regardless, the implications of the discovery were potentially huge, and could lead to “an immediate crisis between Sweden and Russia,” as Sweden’s largest newspaper, Dagens Nyheter, put it in an editorial.

By Tuesday it was increasingly clear that the submarine was of an older vintage, more than likely Som, an imperial Russian navy submarine that was lost with all hands after colliding with a Swedish merchantman in 1916. Interestingly, Som began its service life as the Fulton, an experimental U.S. boat built in 1901 that was sold to an increasingly desperate Russian empire during the Russo-Japanese war, where the Som briefly saw action. To be fair to Swedish submarine-watchers, the grainy footage released by Ocean X showed a submarine virtually intact and with little organic growth; hardly what one would expect from a submarine marking a century in the deep. But such are the environmental conditions in the Baltic Sea.

So while the recent revelation will not be the final proof of Russian incursions deep into Swedish territorial waters in recent history, the sturm und drang (loose translation: storm and stress) surrounding the event says something about how tense the Baltic Sea region has become over the past few years.

Russia has indeed stepped up its military activity in the region, in order to test the resolve of NATO and signal Russia’s return to the European stage. Swedish, Finnish, and Lithuanian research ships and cable layers have been harassed by Russian warships and buzzed by Russian navy helicopters.

Finland and Sweden have both launched anti-submarine warfare operations in pursuit of suspected Russian submarines in their territorial waters. Russian warships have strayed into the economic zones of the Baltic states, and keep up a more intense rate of exercises and patrols in the Baltic Sea. Meanwhile, in the air above the Baltic Sea, Russian attack jets have practiced attack runs against targets in both Sweden and Denmark. 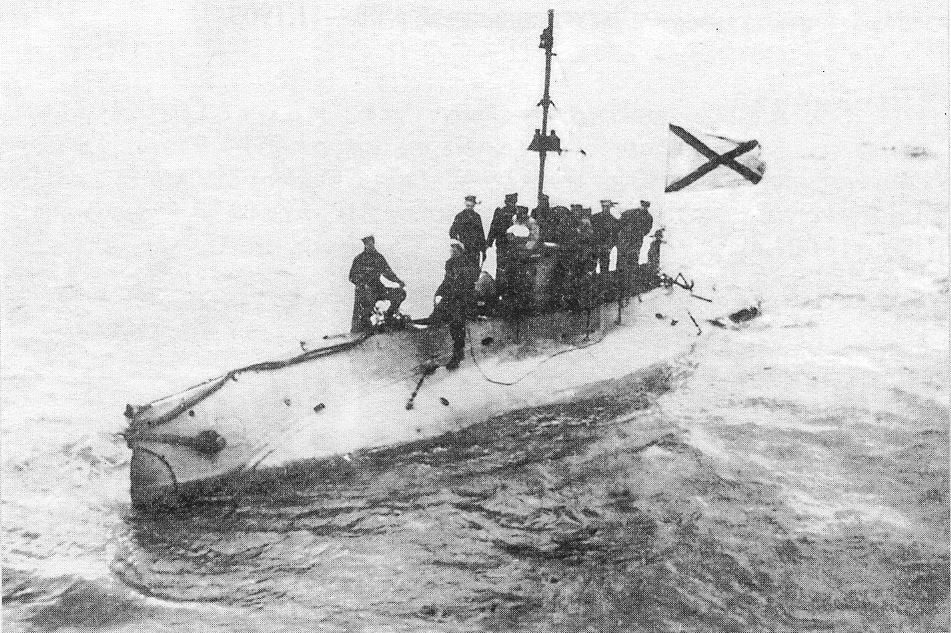 Russian Som-class submarine Beluga between 1914 and 1916.

This has not come without a response from NATO and the countries of the region. U.S. Naval Forces Europe’s BALTOPS is a long-standing naval exercise in the Baltic Sea, but this summer’s iteration was significantly larger than in the past, and included amphibious landings in Sweden and Poland as well as B-52s dropping sea mines to thwart an aggressor. Poland is eyeing a new class of submarines, while Sweden has rapidly funded the procurement of a new submarine class as well.

Ashore, the United States, along with its NATO allies, currently rotates forces through the Baltic states for exercises. Washington has also committed to pre-positioning heavy weapons and equipment in Estonia, Latvia, Lithuania and Poland, in order for U.S. forces to be able to quickly fall in on those countries for exercises or contingencies. In other words, NATO is settling in for the long haul of deterring an increasingly belligerent Russia in the Baltic Sea region.

Som is an echo from Europe’s past, and the timing of its discovery is especially poignant since the continent is currently marking the centennial of the Great War, a conflagration that fundamentally changed the European order and broke Europe’s great powers.

Today, the Baltic Sea is the stage for an emerging contest that could very well determine the future of the European security order.