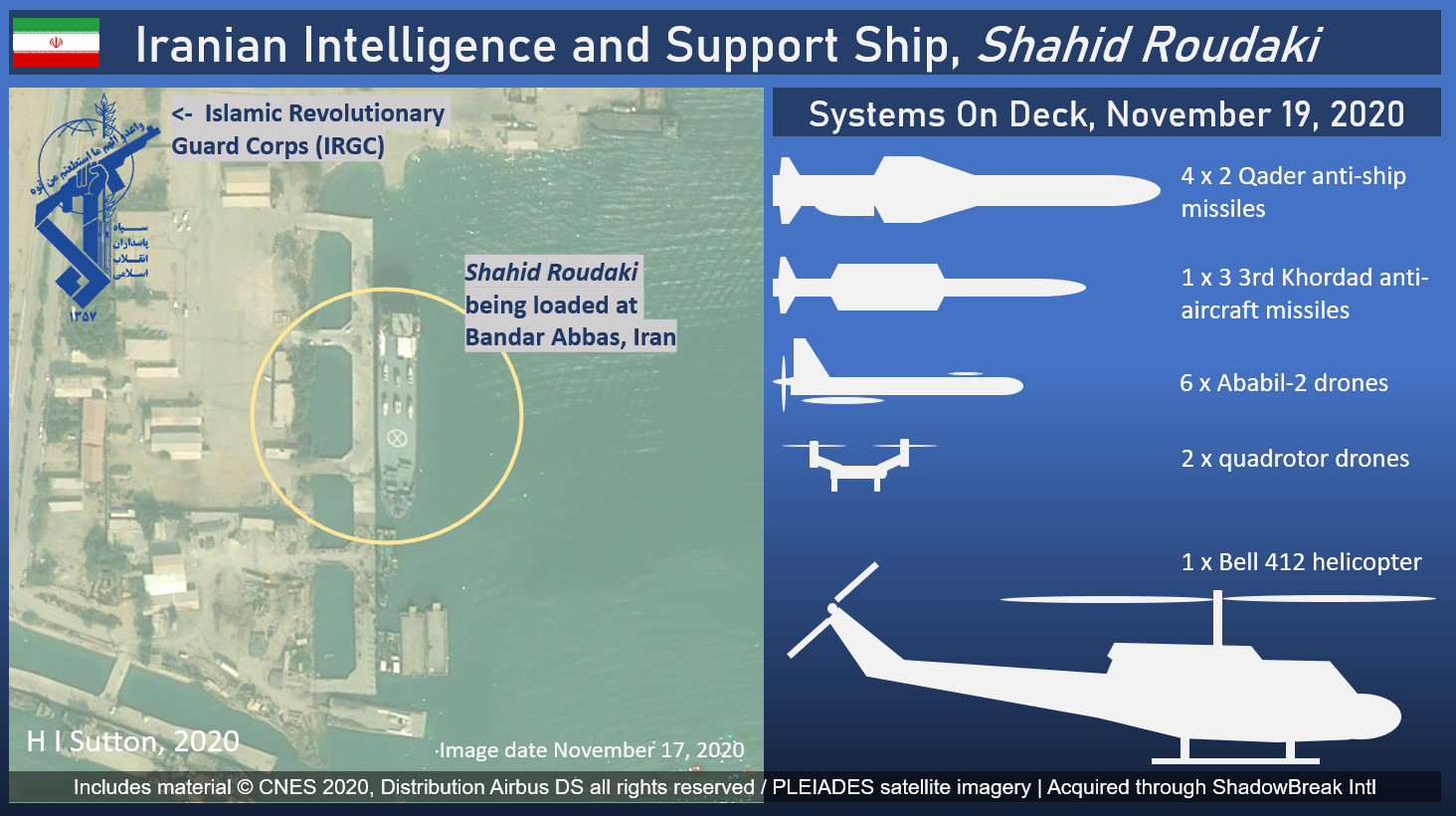 Emblazoned with the pennant number “1” in on its superstructure, Shahid Roudaki joined the Islamic Revolutionary Guard Corps Navy (IRGCN) as its latest and most visible warship during a ceremony held in Bandar Abbas on the Strait of Hormuz on Thursday. END_OF_DOCUMENT_TOKEN_TO_BE_REPLACED 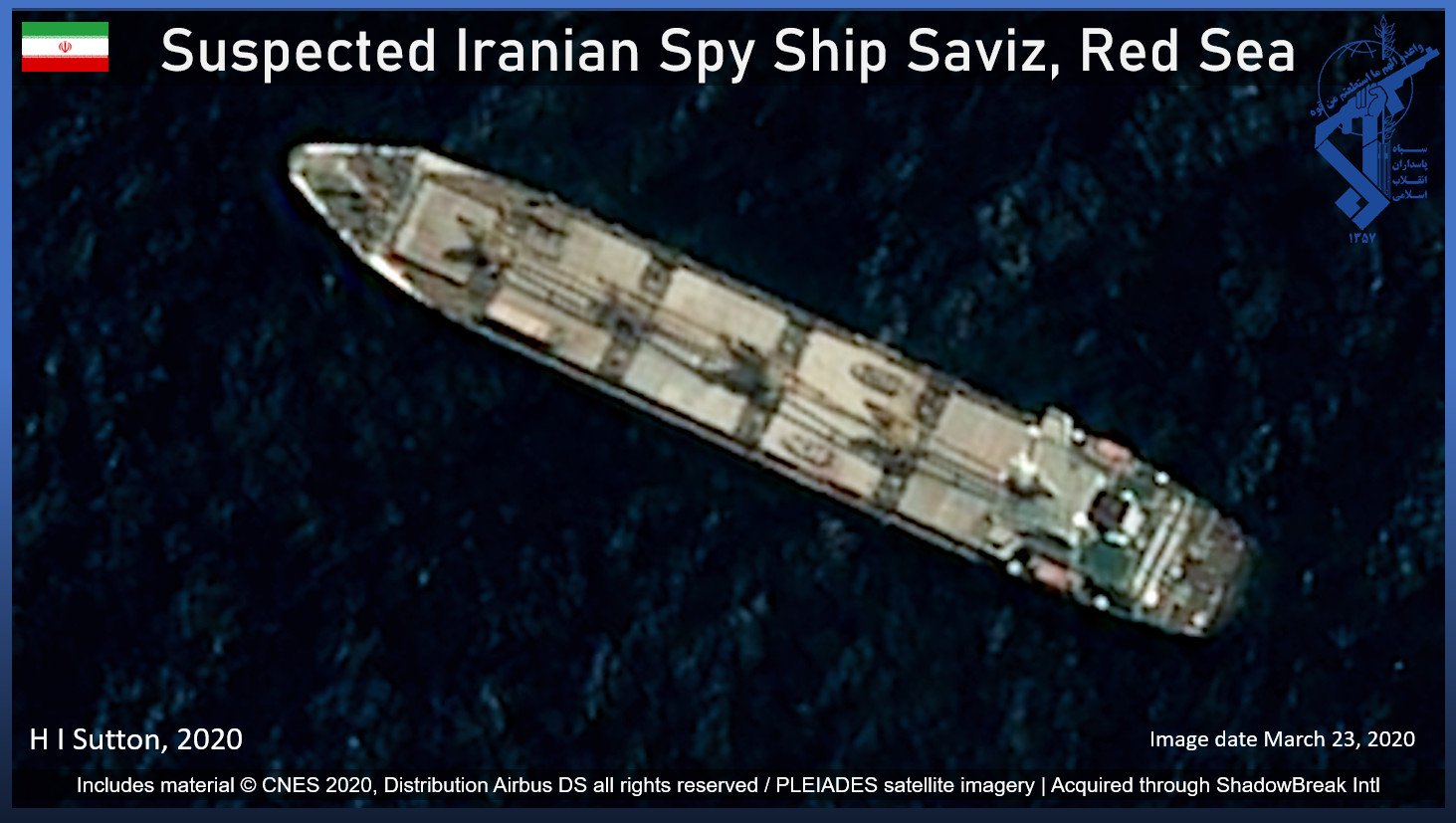 The Red Sea forms a physical and geopolitical choke point on much of the world’s trade. At its northern end the Suez Canal constricts the flow of ships, and at the southern end the Bab el-Mandeb Strait does. Millions of barrels of oil and other critically important goods transit the Red Sea every year, much of it destined for North America and Europe. END_OF_DOCUMENT_TOKEN_TO_BE_REPLACED

Time and again, Russia has failed to deliver the regime of Bashar al-Assad on Moscow’s promises to facilitate an end the Syrian civil war or even to have it comply with temporary ceasefires, the commander of U.S. Central Command told the House Armed Services Committee on Tuesday. END_OF_DOCUMENT_TOKEN_TO_BE_REPLACED 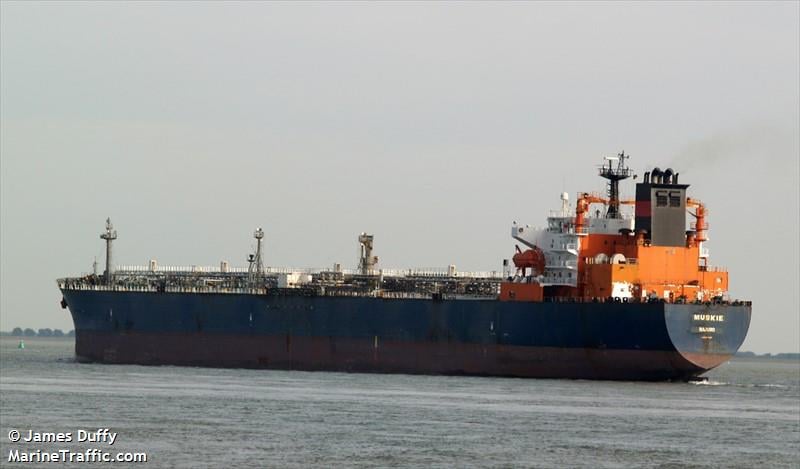