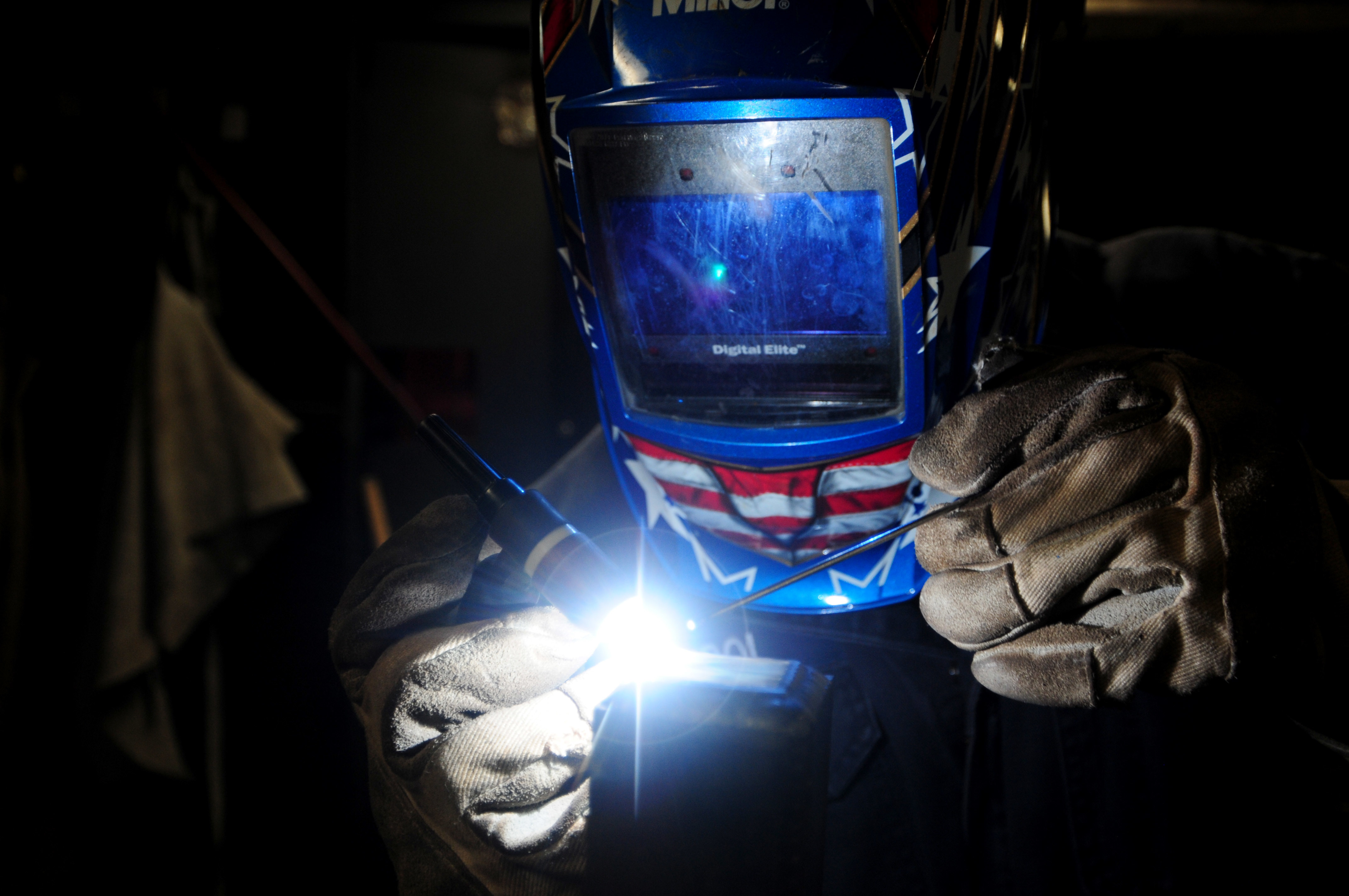 Arleigh Burke DDG-51 Flight III program is on track, with the first ship under construction and two more under contract. But making the transition from the earlier Arleigh Burke-class destroyers has required a significant number of design changes and challenges, driven mainly by the requirement to install the powerful new Raytheon AN/SPY-6 air and missile defense radar, the program manager said on Thursday. END_OF_DOCUMENT_TOKEN_TO_BE_REPLACED

May marked a pair of milestones in the Arleigh Burke-class guided-missile destroyer program, including the start of fabrication of the first Flight III ship, according to Naval Sea Systems Command. END_OF_DOCUMENT_TOKEN_TO_BE_REPLACED

END_OF_DOCUMENT_TOKEN_TO_BE_REPLACED 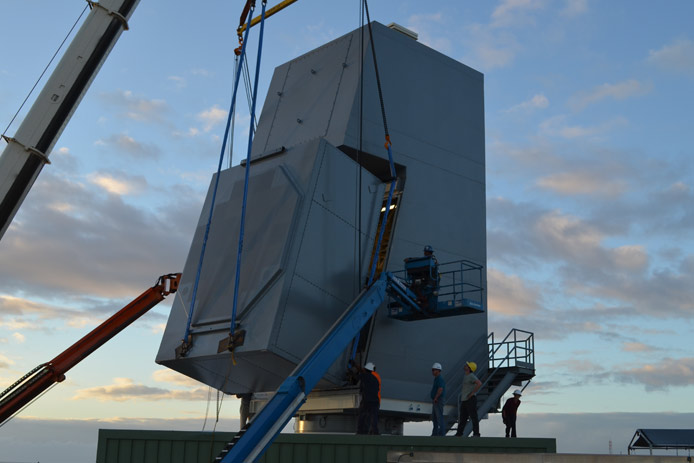 General Dynamics Bath Iron Works was awarded a two destroyer deal that would include the construction of the second planned Flight III Arleigh Burke guided-missile destroyer (DDG-51) for the Navy, according to a Thursday Pentagon contract announcement. END_OF_DOCUMENT_TOKEN_TO_BE_REPLACED

Test array for the AN/SPY-6(v) at the Pacific Missile Range Facility in Hawaii. Raytheon Photo

Though few amendments that passed directly affect Navy and Marine Corps programs, several that failed or were withdrawn sparked serious debates about how the Navy ought to address pressing issues of the day: hypoxia concerns in the Navy’s fighter fleet, how to transition from the Littoral Combat Ship, industry’s ability to upgrade to the Flight III guided-missile destroyer design and more. END_OF_DOCUMENT_TOKEN_TO_BE_REPLACED

Huntington Ingalls Industries won an award to build the first of a new configuration of Arleigh Burke guided missile destroyers, according to a Tuesday Pentagon contract announcement. END_OF_DOCUMENT_TOKEN_TO_BE_REPLACED