May marked a pair of milestones in the Arleigh Burke-class guided-missile destroyer program, including the start of fabrication of the first Flight III ship, according to Naval Sea Systems Command.

Steel was cut on the future Jack Lucas (DDG-125) at Huntington Ingalls Industries earlier this month, just after the Navy and the shipbuilders completed the final functional design of the Flight III ship.

The ship is named after Marine Jack Lucas, who earned a Medal of Honor for actions in the World War II Battle of Iwo Jima.

The Flight III hull is designed around the under-development AN/SPY-6(V) Air and Missile Defense Radar (AMDR) that will replace the AN/SPY-1D(V). The Raytheon-built SPY-6 promises a radar that would be up to 30 times more sensitive than the legacy SPY-1 radars but also demands more power. The additional requirements to accommodate the SPY-6 prompted a redesign of the DDG’s hull. 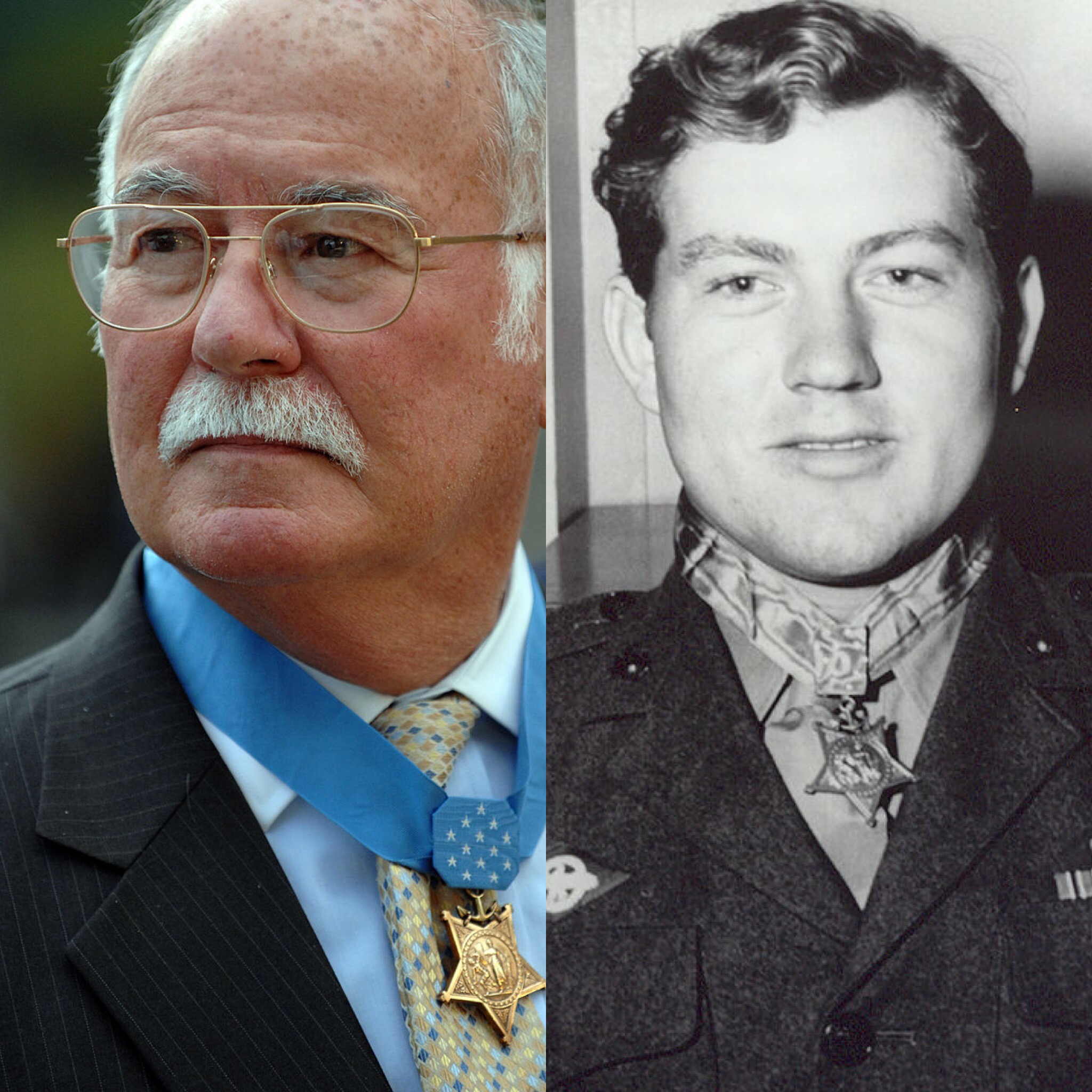 HII was awarded the contract for the first Flight III after more than a year of negotiations between General Dynamics Bath Iron Works and HII last year.

Despite the length of the negotiations, the fabrication date lined up with the planned schedule for construction outlined in December by NAVSEA.

At Bath, the yard began construction on the future Harvey C. Barnum Jr. (DDG-124). Barnum will be among the last Flight IIA configurations of the Burke.

The ship is named for retired Marine Col. Harvey C. Barnum Jr., who as a first lieutenant was awarded the Medal of Honor for actions in 1965 during the Vietnam War.

“This is an exciting time in the DDG-51 program as we celebrate the start of construction on DDG 124 and DDG 125,” Capt. Casey Moton, the DDG-51 class program manager, said in a NAVSEA statement.
“Both of these ships are named after Medal of Honor recipients and we are proud to honor their legacy with such capable warfighters.”

The following is the complete statement from Naval Sea Systems Command:

On May 17, construction of the future USS Harvey C. Barnum Jr. (DDG 124) began at BIW. The ship’s namesake, Col. Harvey “Barney” Barnum, Jr. (ret.), was on hand to officially mark start of fabrication on the ship.

In Pascagoula, Mississippi, construction of the future USS Jack H. Lucas (DDG 125) officially began on May 7. DDG 125 will be the first Arleigh Burke class destroyer built in the Flight III configuration with improved capability and capacity to perform Anti-Air Warfare (AAW) and Ballistic Missile Defense (BMD) in support of the Integrated Air and Missile Defense (IAMD) mission.

These milestones, which signify the first 100 tons of steel being cut, were marked with ceremonies held in the shipyards’ respective fabrication shops.

“This is an exciting time in the DDG 51 program as we celebrate the start of construction on DDG 124 and DDG 125,” said Capt. Casey Moton, DDG 51 class program manager, Program Executive Office (PEO) Ships. “Both of these ships are named after Medal of Honor recipients and we are proud to honor their legacy with such capable warfighters.”

As one of the Defense Department’s largest acquisition organizations, PEO Ships is responsible for executing the development and procurement of all destroyers, amphibious ships, special mission and support ships, and special warfare craft.