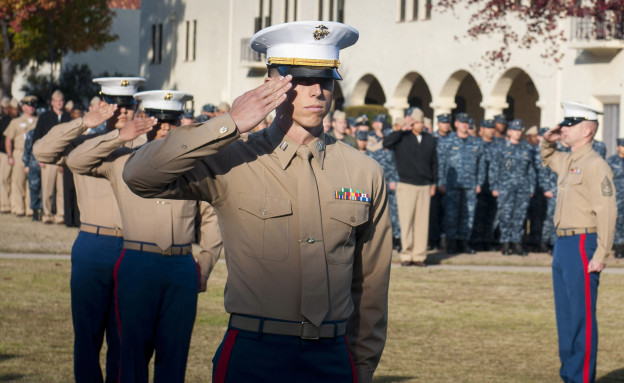 Capt. Michael DiFelice salutes during the playing of the national anthem at the 238th US Marine Corps Birthday. US Navy Photo

As we continue to plunge headlong into shortsighted military unpreparedness driven by a strong case of strategic blindness, fiscal uncertainty and political timidity, it is worth considering the critical role played by the U.S. Marine Corps in protecting and sustaining national interests far from our shores. END_OF_DOCUMENT_TOKEN_TO_BE_REPLACED

While the previous decade was characterized by the predominance of large ground forces, I firmly believe that the next decade will be defined by the strength of our sea power and projection forces. END_OF_DOCUMENT_TOKEN_TO_BE_REPLACED

END_OF_DOCUMENT_TOKEN_TO_BE_REPLACED 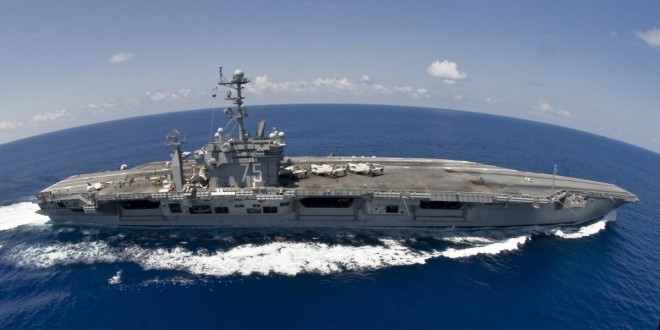