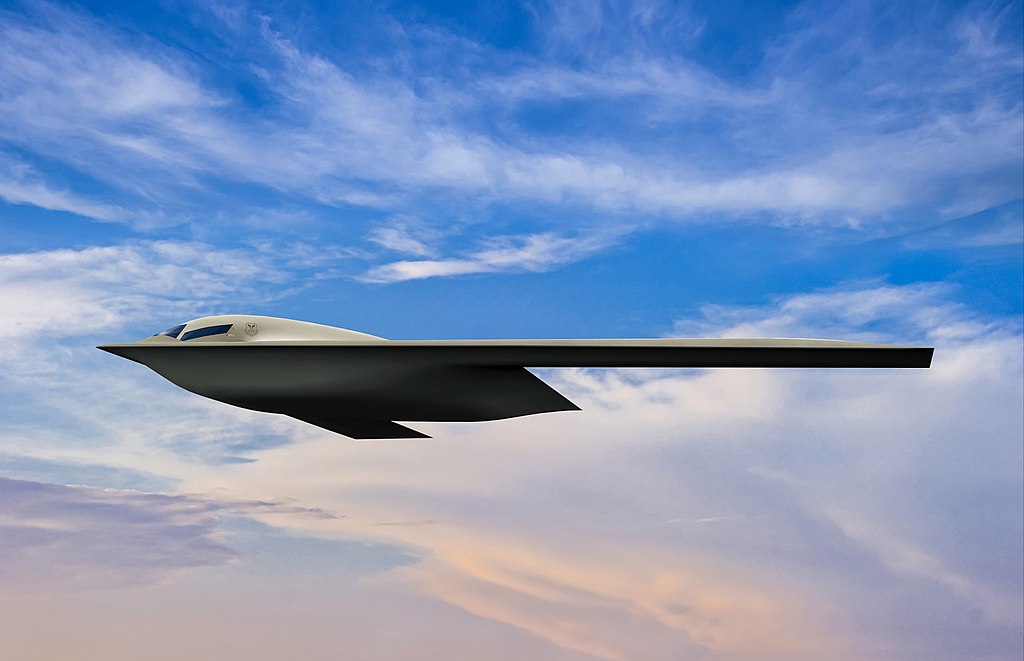 “Bombers are a possibility,” said Marcus Hellyer of the Australian Strategic Policy Institute, speaking at a Hudson Institute event.

Mark Gunzinger, of the Mitchell Institute of Aerospace Studies at the Air and Space Force Association, said “the B-21 is part of a family of systems for long-range strike” that includes missiles and unmanned systems. The Air Force has taken delivery of six of these bombers and some can be operational soon.

He added, “you really don’t want to put all your eggs in one basket” when deterring a competitor like China. The goal should be “to build a much more resilient capability.” Bombers, in addition to having the ability to fly multiple long-range strike sorties, can also keep sea lanes of communication open and perform sea mining.

Building a fleet of nuclear-powered submarines is the centerpiece of the technology agreement – known as AUKUS – that Australia, the United Kingdom and the United States reached a little more than a year ago. Canberra is expected to decide early next year on whether to use an American or U.K. design for the submarine. But that is only the first step in the submarine program, which also must train Australian crews in nuclear operations and create a skilled shipyard workforce in South Australia to build, repair and maintain the nuclear attack boats.

“There’s no use getting SSNs unless you can maintain them,” said Hellyer, adding that the nuclear-powered submarines require about three times as much maintenance time as conventional boats.

It could be 2040 before Australia has the first submarine deliver — with the Royal Australian Navy projected to have four boats by 2050, Hellyer said.

While in the transition period, Canberra needs to determine what operations it wants its defense forces to be able to do, Hellyer said. It also needs to figure out what it can get from its allies and what it can provide for itself.

Submarines are just one option to carry out a number of maritime missions, Gunzinger said.

He was referring to Canberra’s plan to extend the service life of some of its six Collins-class conventional submarines to ease the transition, while also launching an ambitious modernization program for its surface fleet.

Both programs are long-term and costly. They also will fill Australian shipyards to capacity at a time when American and U.K. yards also are stretched to the limit, Hellyer said.

“Maybe the best interim capability we could have is the B-21 bomber,” he said.

New systems, like hypersonic missiles, are incredibly costly and usable only once, Hellyer and Gunzinger said.

Unmanned systems, however, can play an increasingly important role in the transition. Hellyer noted that the Royal Australian Navy is also now partnering with Anduril to build and use extra large autonomous undersea unmanned vessels.

“It’s all about China,” Hellyer said in explaining Australia’s decision last year to break its contract with France to build extended-range conventional submarines.

Factors included Beijing’s crackdown on democratic dissent in Hong Kong, its increasingly belligerent stance toward Taiwan and stiff tariffs and embargoes placed on Australian products after Canberra demanded an investigation into the origins of the COVID-19 pandemic.

When it broke the contract last year and decided to pursue building a nuclear-powered submarine, Australia was looking for “a high-end conventional deterrent,” he said.

Hellyer added that AUKUS for Canberra also “is about keeping the U.S. engaged in the Western Pacific.”