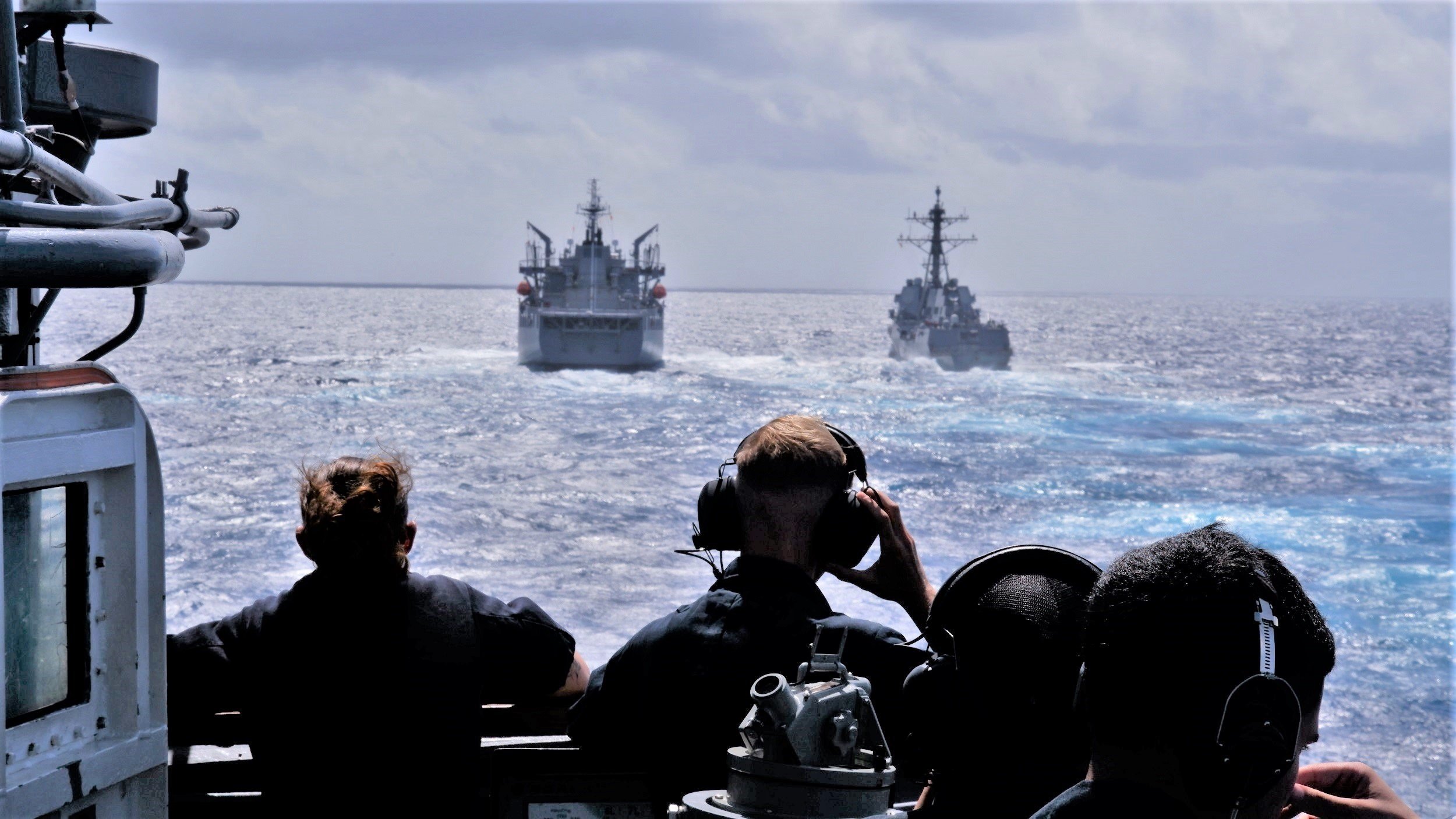 The key reason Australia entered into a new security agreement with the United States and United Kingdom that includes building nuclear-powered submarines is “to project power further up” from the homeland, Canberra’s ambassador to Washington said Tuesday.

Arthur Simonides, speaking in a Hudson Institute forum, said Australia was also looking at new ways of shaping the security environment in the Indo-Pacific and for a deterrent against China when acting with allies. He noted Canberra is spending nearly 2.5 percent of its gross domestic product on modernizing its security forces.

He said the three countries reached the September agreement, known as AUKUS, not because Australia feared an “imminent attack” from China, but because of Canberra’s commitment to the rules-based order that has marked post-World War II international relations.

Saying at one point that he didn’t believe the U.S. or western nations were in decline, Simonides said rising powers like China need to understand they “cannot just throw your weight around” to get their way in disputes with lesser nations. He added that democracies like Australia “should preserve [and] protect the sovereignty of all states in the region.”

Simonides praised the Biden administration for realizing the U.S. “cannot do it alone” in deterring Chinese ambitions in the Indo-Pacific. In Australia’s view, AUKUS “complements all the other arrangements” that Canberra has. Among those arrangements, he named the “Five Eyes” military intelligence sharing between New Zealand, Canada, the U.S. and U.K. He said this sharing “has proven to be very valuable” to all members since World War II. He added it continues to build greater cooperation in other areas of security and defense and enhances the interoperability of their armed forces.

On the nuclear-powered submarine aspect of the treaty, he said Canberra is committed to “what’s best for Australia” be it based on an American or British design, with the goal of building the boats in south Australia.

He compared the next year to 18 months as Lego-building as the project moves forward. This includes examining the available workforce, shipyard capacity and understanding that Australia is entering this “without having a civil nuclear engineering” force on hand.

“So watch this space,” Simonides said.

To Australians, “AUKUS is a mechanism” where its advances in cyber, artificial intelligence and quantum computing can be “brought to the table” with allies. Using cyber as the example, Simonides said the three nations should be asking themselves “what are the exact priorities” they want in this domain and how each nation’s work can complement that of others. “What are the Brits doing; what is the U.S. doing,” he asked rhetorically, calling it “a process of discovery.”

As for future relations with Beijing, Simonides said, “we don’t want to be just frozen” in a retaliatory trade war with China. Australia “wants to normalize relations,” he said. China this year imposed high tariffs on Australian imports and an embargo on goods from coal to wine to steel in retaliation for Canberra pressing Beijing on the origin of the COVID-19 virus.

He added Australia’s earlier moves controlling who is granted 5G rights to its telecommunications network and cracking down on Chinese attempts to influence national politics were examples of Canberra “seeking to stand up and protect our sovereignty.”

China accounts for about 40 percent of Australia’s goods’ exports.

Simonides said, “we want the WTO [World Trade Organization] to be as strong as possible to enforce the rules” of open markets and transparency.