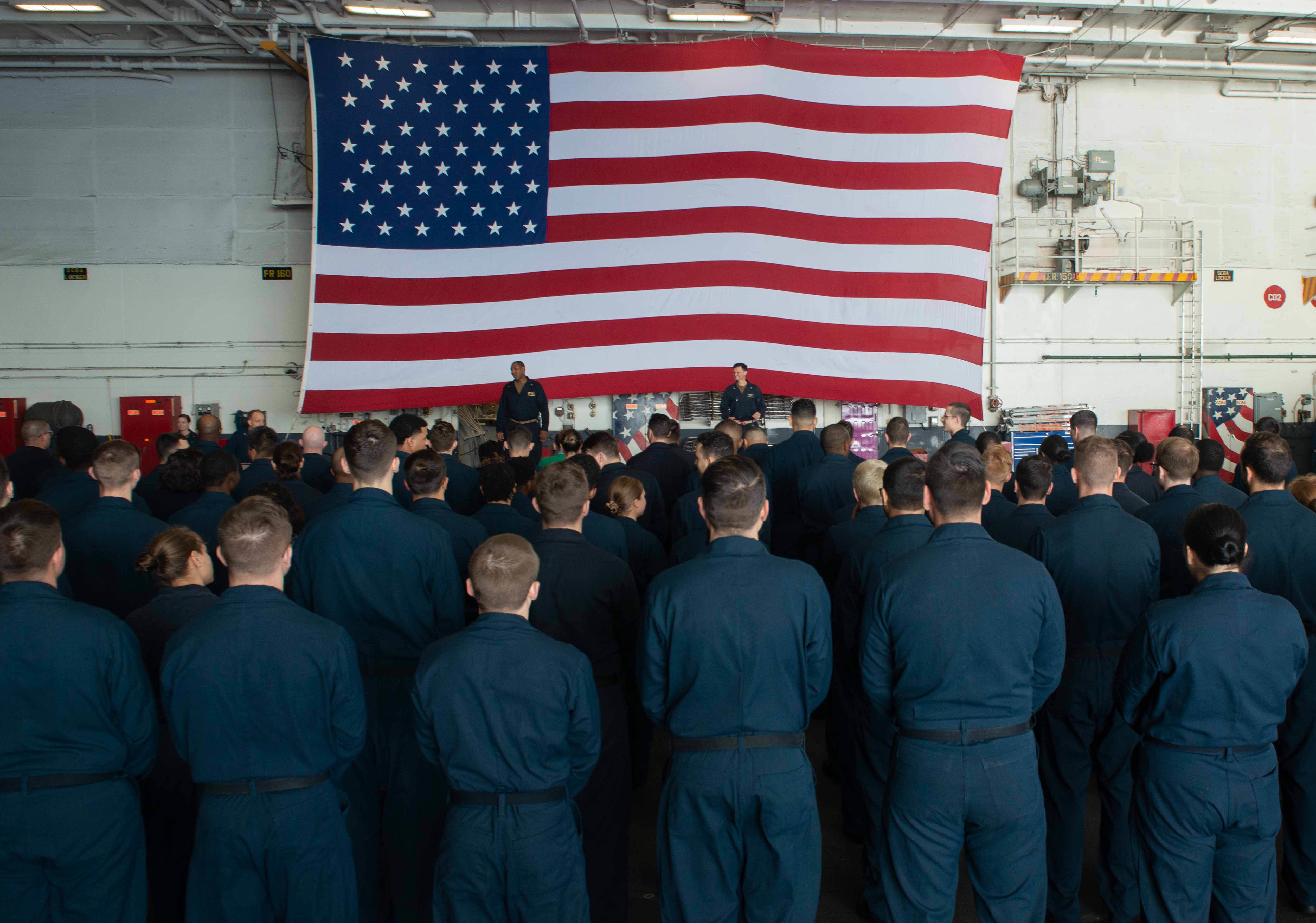 The Navy’s 2021 suicide rate decreased compared to 2020 and 2019, according to the annual suicide report released by the Department of Defense on Thursday.

Although the past two years showed decreases, – 2021’s rate is the lowest in five years – the overall trend line since 2011 is still rising, according to the report.

While the Navy’s rate decreased over the past two years, the decrease between 2021 and 2020 was not statistically significant, said Liz Clark, director of the Defense Suicide Prevention Office.

The Marine Corps is in a similar position, in which the past two years have seen a decrease in suicide rate, although the trend line since 2011 shows that the rate is increasing. The Marine Corps’ decrease between 2021 and 2020 was also not statistically significant, Clark said.

Overall, the entire military suicide rate decreased by 15 percent between 2021 and 2020, said Beth Foster, executive director for the Office of Force Resiliency. She stressed that one year does not provide enough data to show a trend and the overall trend for the military is down since 2011.

“While we’re going to talk about a lot of numbers here today, every one of these numbers is a person and represents a family and a community that has been forever changed by this tragedy,” Foster said.

The Army saw a similar rate in 2021 as it did in 2020, while the Air Force saw a statistically significant decrease, Clark said.

It is not clear if decreasing COVID-19 restrictions for service members played any role in the decrease in overall suicides between 2021 and 2020, Foster said. Similarly, Navy officials told USNI News it was unclear what role COVID-19 had on the suicide rate in 2020, USNI News previously reported.

The majority of service members who die by suicide are young, enlisted men, according to the report. Firearms accounted for 67 percent of active-duty suicides in 2021.

Based on the report, the majority of the 55 Navy entries listed firearms as contributing to suicide. Of the entries, 66.7 percent were on sailors with ranks between E1-E4.

Nearly a quarter of Navy suicides in 2021 occurred in a residence off of a military installation, while 21.8 percent were in an on-post residence, according to the entries. The Navy did not know the location for approximately 38 percent of suicides, while 3.6 percent were in Navy berthing.

The Department of Defense also received 243 entries for attempted suicide from Navy sailors in 2021.