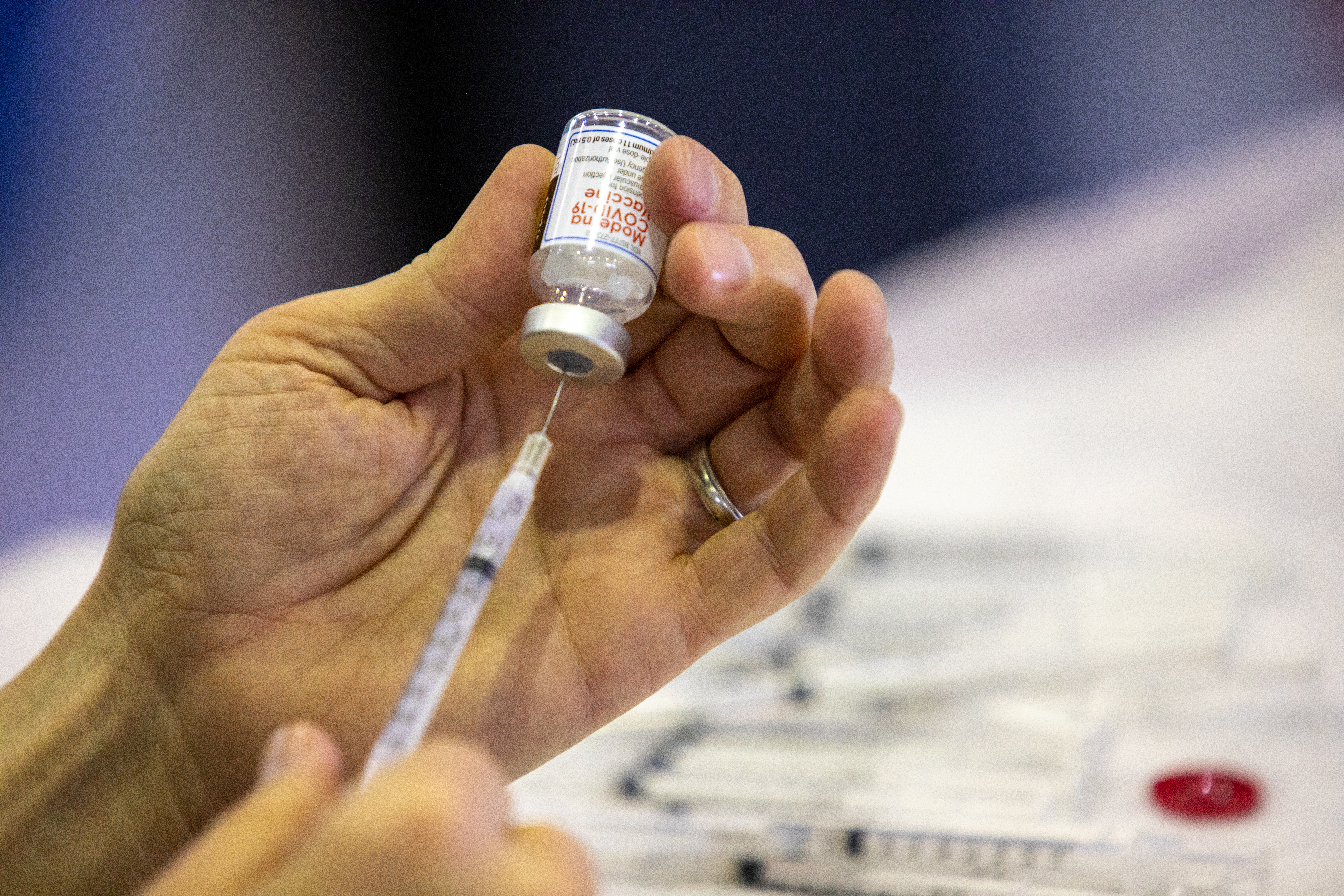 The Navy separated 80 sailors last week over refusal to get vaccinated against COVID-19.

It is likely that the 80 sailors separated in the past week did not apply for a religious exemption request prior to their separations. The Navy has not yet approved a religious exemption request for an active-duty sailor or reservist, although it has approved nine for sailors in the Individual Ready Reserve, under the condition they get vaccinated if called up into active-duty or reserve status.

The Navy released the NAVADMIN halting separations for those who requested religious exemptions after a federal judge granted a class action certification in the case of 26 Navy SEALs who are suing Department of Defense officials over the vaccine mandate, USNI News previously reported.

The class action certification extended the judge’s preliminary injunction, preventing the Navy from separating the SEALs and other plaintiffs, for COVID-19 vaccine refusal, to 4,095 sailors who have submitted requests for religious exemptions.

There are 4,282 active-duty sailors and 3,267 reservists who are not fully vaccinated, although that includes those who have exemptions and those in the process of getting vaccinated.

The Navy has separated the second-most personnel over their refusal to get vaccinated, with the Marine Corps discharging the most.

As of Thursday, the Marine Corps separated 1,409 Marines, an increase of 80 over the previous week.

The Army has separated 90 soldiers, as of March 30, according to the service’s COVID-19 update. The Air Force has separated 236 airmen.

The Marine Corps have approved seven requests for religious exemptions and 914 medical or administrative ones.