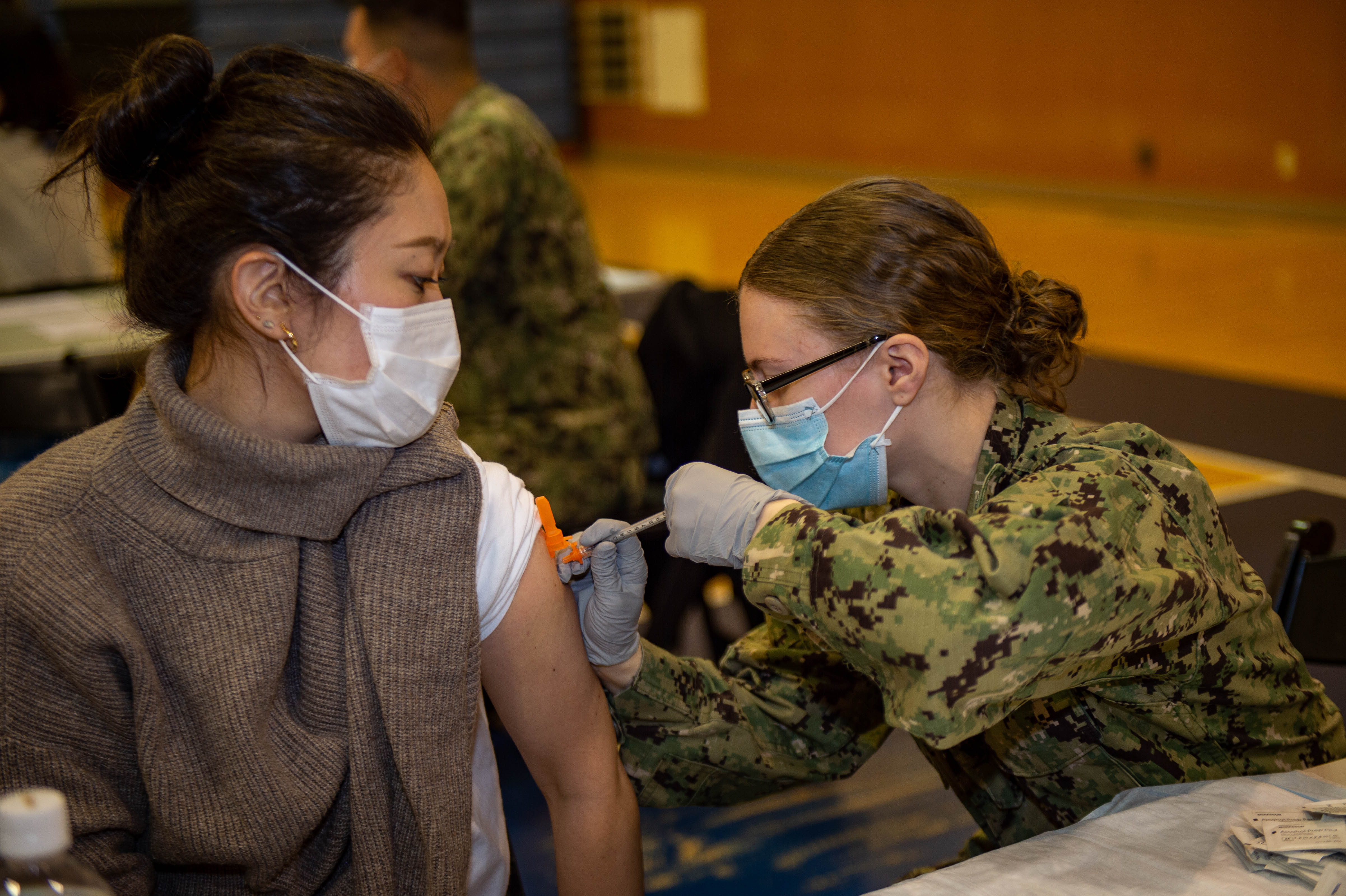 The Navy separated an additional 73 active-duty sailors for refusal to get vaccinated against COVID-19, bringing the total to 118.

It is not clear if the 73 sailors separated within the past week were with the service longer than six years.

The Navy still has 8,000 sailors who are not fully vaccinated against COVID-19, despite being two months past the deadline for active-duty sailors and a month past the deadline for reservists. Those sailors do include those who in the process of getting vaccinated, have exemptions or are waiting for their waiver request to be adjudicated.

The Navy has yet to issue a religious exemption despite receiving 3,288 requests from active-duty sailors and 773 from reservists.