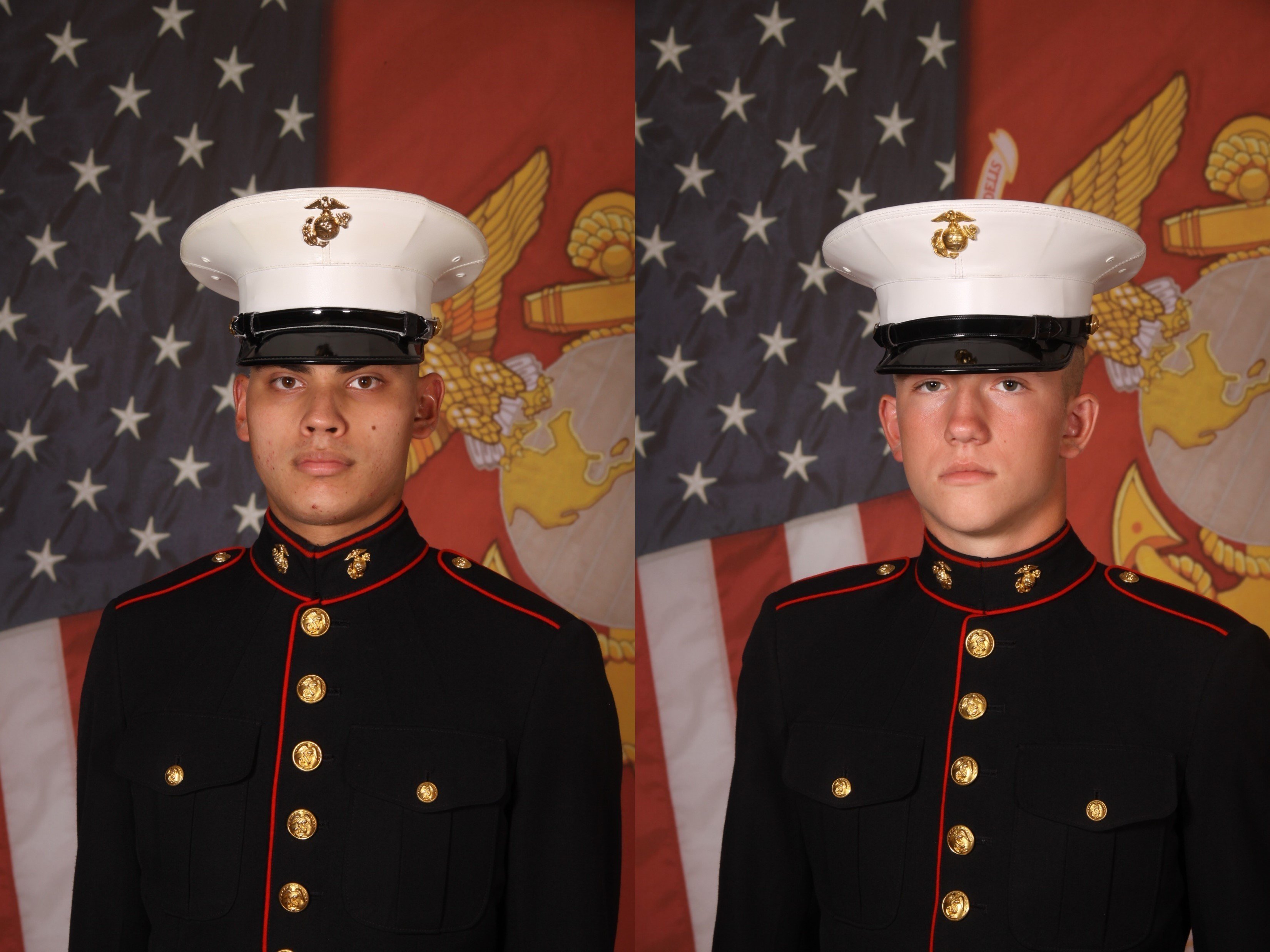 A lance corporal and private first class lost their lives in a rollover crash Wednesday, the Marine Corps announced Friday.

Lance Cpl. Jonathan Gierke, 19, of Lawrencville, Ga., and Private First Class Zachary Riffle, 18, of Kingwood, West Va., died after a tactical vehicle rolled over while making a right turn. Both died at the scene, according to a news release from the service.

Gierke and Riffle enlisted in the Marines in March 2021. They both received the National Defense and Global War on Terrorism Service Medals.

“My sincerest heartfelt condolences are extended to the family, friends, and colleagues of the Marines who lost their lives or were injured in Wednesday’s vehicle mishap,” Brig. Gen. Forrest Poole, the commanding general of 2nd Marine Logistics Group, said in a statement. “Our commanders, chaplains, and medical providers are diligently supporting our Marines and Sailors during this time. We deeply appreciate all of the thoughtful community messages we have received over the past several days.”

Two Marines involved in the crash were flown to New Hanover Regional Medical Center in Wilmington, N.C. They were still there on Friday but were in stable condition, according to the release.

Another Marine was in stable condition at Naval Medical Center Camp Lejeune. The other Marines involved in the crash were released from the hospital. There were 19 Marines in the vehicle at the time of the crash, with the 17 in the back thrown during the rollover, North Carolina Highway Patrol told local news site WITN.

The driver of the medium tactical vehicle replacement (MTVR), Lance Cpl. Luis Poncebarrera, was arrested and charged with two counts of misdemeanor death by motor vehicle and a count of exceeding a safe speed in connection with the crash, USNI News previously reported.

The North Carolina State Highway Patrol and the Marines are investigating the crash. All investigations are ongoing.