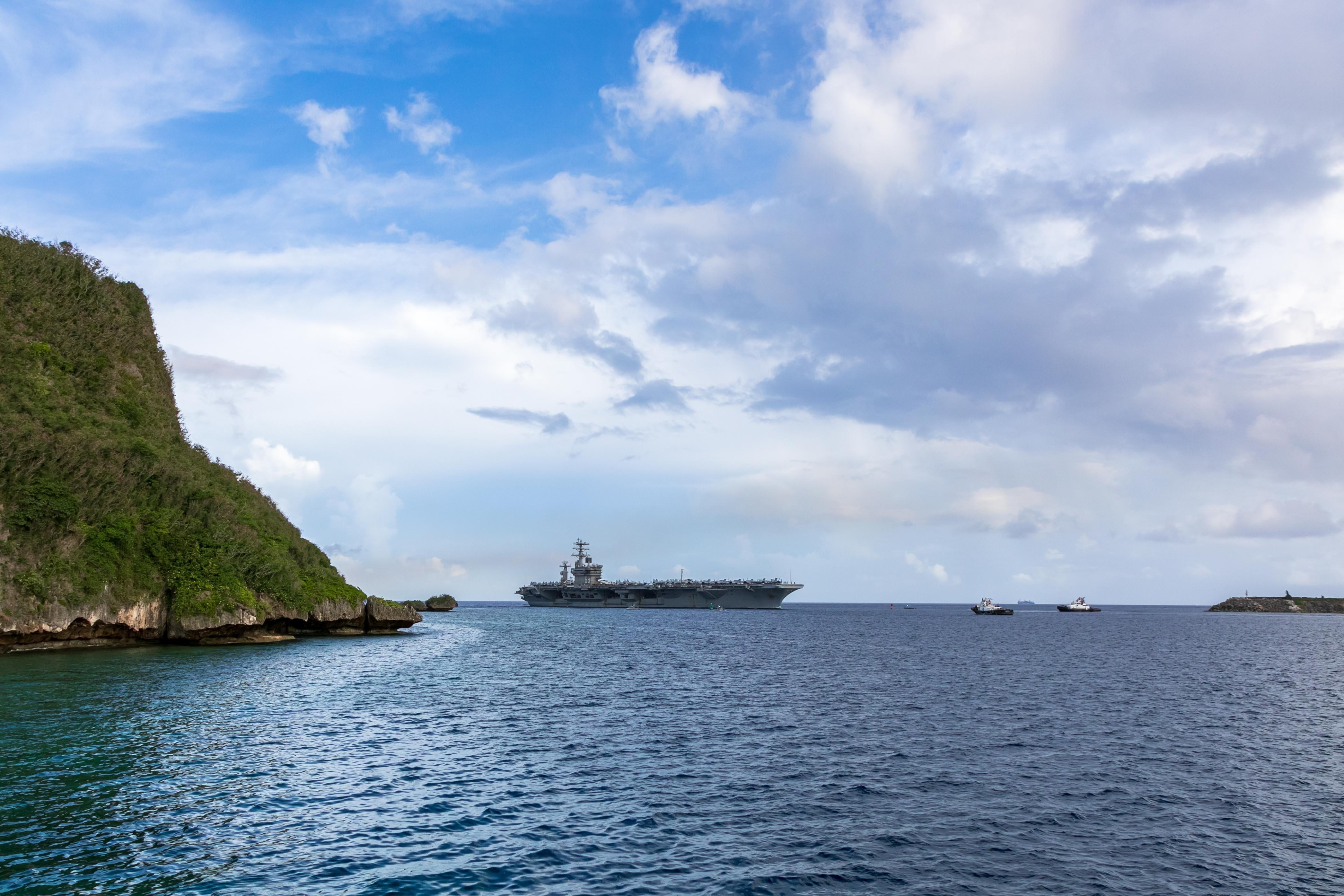 The defense of Guam should be the centerpiece of the Biden administration’s focus on countering threats from China in the Indo-Pacific, an expert on missile defense said Wednesday.

“Make the main thing the main thing,” Thomas Karako, director of the missile defense project at the Center for Strategic and International Studies, said. He stressed the island’s strategic importance to American presence and operations in the region.

The U.S. territory provides major support for Navy submarines operating in the Pacific, an air base capable of sustaining Air Force strategic bombers and a Coast Guard headquarters and several cutters.

“There are going to be some things like an island you cannot hide,” he said during a Heritage Foundation online forum. “Indo-Pacific commanders have been pounding the table” to come up with an acceptable missile defense plan for Guam for several years, he added.

Kathleen Hicks in a recent appearance underlined the increased threat facing Guam and Hawaii from China’s continued military expansion; but so far, there has been no congressionally- accepted plan for the island’s defense.

The former head of U.S. Indo-Pacific Command, Adm. Phil Davidson, has advocated for the Aegis Ashore ballistic missile defense system to defend Guam from Chinese missiles. Davidson included the system in a list of priorities he sent to Congress about the Indo-Pacific.

To defend Guam against new hypersonic and updated cruise missiles or an “old-fashioned ballistics’” attack from China or North Korea, Karako said the threats have to be identified. Defending Guam would require working with mature technologies, providing integrated air and missile defense systems for the island, and having these systems be interoperable among the services and with allies.

In the past, Vice Adm. Jon Hill, director of the Missile Defense Agency, has told Congress that a hybrid system – using Aegis systems either ashore or afloat coupled with the Army’s Theater High Altitude Area Defense system, could meet the need.

Brad Roberts, director of the Center for Global Security Research at Lawrence Livermore National Laboratory, said “we need [in missile defense] the ability [to] prevent limited attacks” to stop China, Russia or a rogue state from using blackmailing to get its way in a crisis.

“We don’t need Astrodome” missile defense for the whole United States because an all-out attack is unlikely, he said. But protection for key areas like Guam and nuclear command and control centers are necessary.

The role of missile defense in the past has been to outpace rogue states like North Korea in posing threats to the U.S. homeland and providing allies in Europe and the Pacific security against regional attacks by Russia, China, North Korea or Iran.

But Pyongyang’s continued advances in weapons and missile technology has accelerated the need for the U.S. Missile Defense Review the Biden administration is conducting. Beijing and Moscow will likely carefully study the review once it’s released.

Russia and China are “15 to 20 years down a path” at gauging American intentions and future capabilities in missile defense and nuclear modernization, according to Roberts, who worked on missile defense issues in the Obama administration.

Neither Roberts nor Karako expects the Biden administration to complete its Missile Defense Review by the start of the new year. “There’s some big strategic questions here,” Roberts said, that need to be answered in the administration’s National Defense Strategy to keep the missile review in line with it and the Nuclear Posture Review.

On Wednesday, Secretary of State Antony Blinken released figures on the number of nuclear weapons in the American arsenal in a move to show U.S. commitment to transparency in 2022’s conference on non-proliferation.

Looking ahead, Roberts said it’s important to frame discussion and policy on missile defense as complementary to nuclear deterrence.