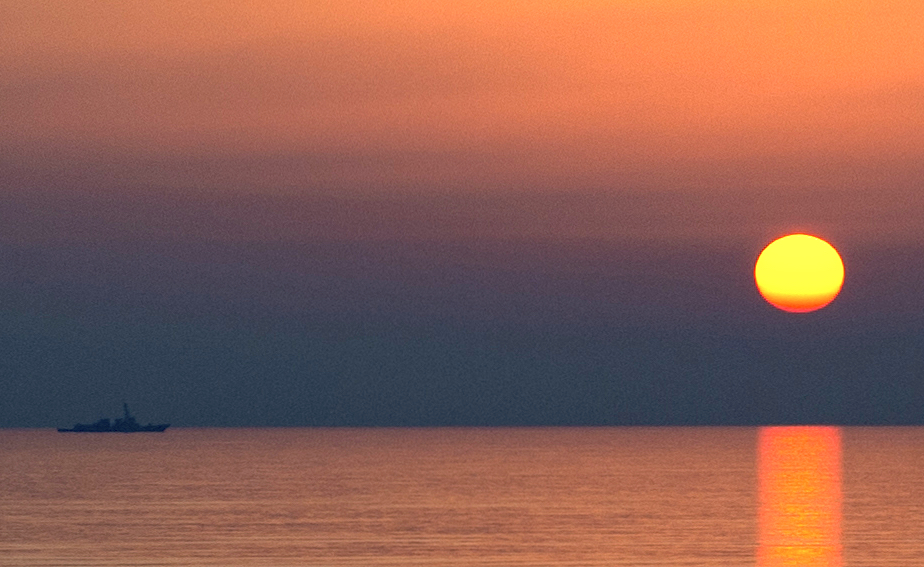 The Navy’s modest shipbuilding request as part of the Fiscal Year 2022 budget shows the Pentagon has “walked away from the 500-ship Navy,” a senior defense analyst said Tuesday.

The Fiscal Year 2022 shipbuilding request is seeking $22.6 billion, a 3 percent drop from Fiscal Year’s 2021 shipbuilding total. The move from the Pentagon shows the department has walked away from the Trump administration’s plan for an expanded Navy, retired Army Maj. Gen. John Ferrari, a visiting fellow at the American Enterprise Institute, said on Tuesday.

Ferrari was referring to the Battle Force 2045 plan that proposed to expand the fleet beyond the Navy’s 355-ship goal set in 2016. The plan envisioned an aggressive shipbuilding program and added a range of unmanned vessels to the fleet’s size.

Todd Harrison, a budget specialist at the Center for Strategic and International Studies, said “Battle Force 2045 was not fundable” because it never took into consideration the budget impact on the other services.

The Biden administration’s request for the Navy is trading capacity for capability, Elaine McCusker, now at AEI and a former senior Pentagon budget official, said. “We need both,” she said.

She expected Congress to restore funding for a second Arleigh Burke-class DDG-51 destroyer and a Capitol Hill battle over divesting “legacy systems.”

She added the request also sends a mixed signal to the industrial base. “Are you going to be buying ships, what kind?” she said.

Without a five-year projected spending plan accompanying the request, exact spending priorities for the new administration are difficult to gauge. “Where is it leading?” Harrison asked rhetorically about the request.

He said some indication of how much money the Pentagon can expect in the future may be gleaned from the Office of Management and Budget’s projections. OMB shows 2.2 percent growth in nominal terms in coming years. “But nothing is set in stone,” Harrison said. The projections do not indicate whether the money in the future will be spent on payloads, sensors, or platforms, or put toward personnel costs.

Ferrari said the new budget did provide Congress with “a roadmap to add $20 billion.” The “roadmap” starts with blocking divestments of legacy platforms, like four Littoral Combat Ships; plussing up some services’ research, development, testing and evaluation accounts; and adding money to operations and maintenance accounts caused “by higher than expected rate of inflation.”

The panelists agreed it is going to take “heavy lifting” on the part of the secretary of defense to retire Navy ships and Air Force aircraft. Harrison said, “it’s just not clear the secretary of defense is going to do that.” In a way, putting the retirements of ships and aircraft in the request “could just be a punt” rather than actually forcing hard decisions. The Air Force is cutting 201 aircraft, including 42 A-10 Thunderbolt II attack aircraft, 48 F-15C/D Eagle strike fighters and 47 F-16 Falcons for $1.37 billion, USNI News reported on Friday.

The “unfunded requirements lists” the services and combatant commanders will send to Congress this spring and summer will have an impact on what systems are actually divested, according to the panel.

Harrison said the department and the services are “not divesting people.” There are modest service end-strength cuts, but a number of those are being transferred to the Space Force. In fact, the budget is asking to grow the Pentagon civilian workforce by 1.7 percent and award equal 2.7 percent pay raises to service members and civilian employees. 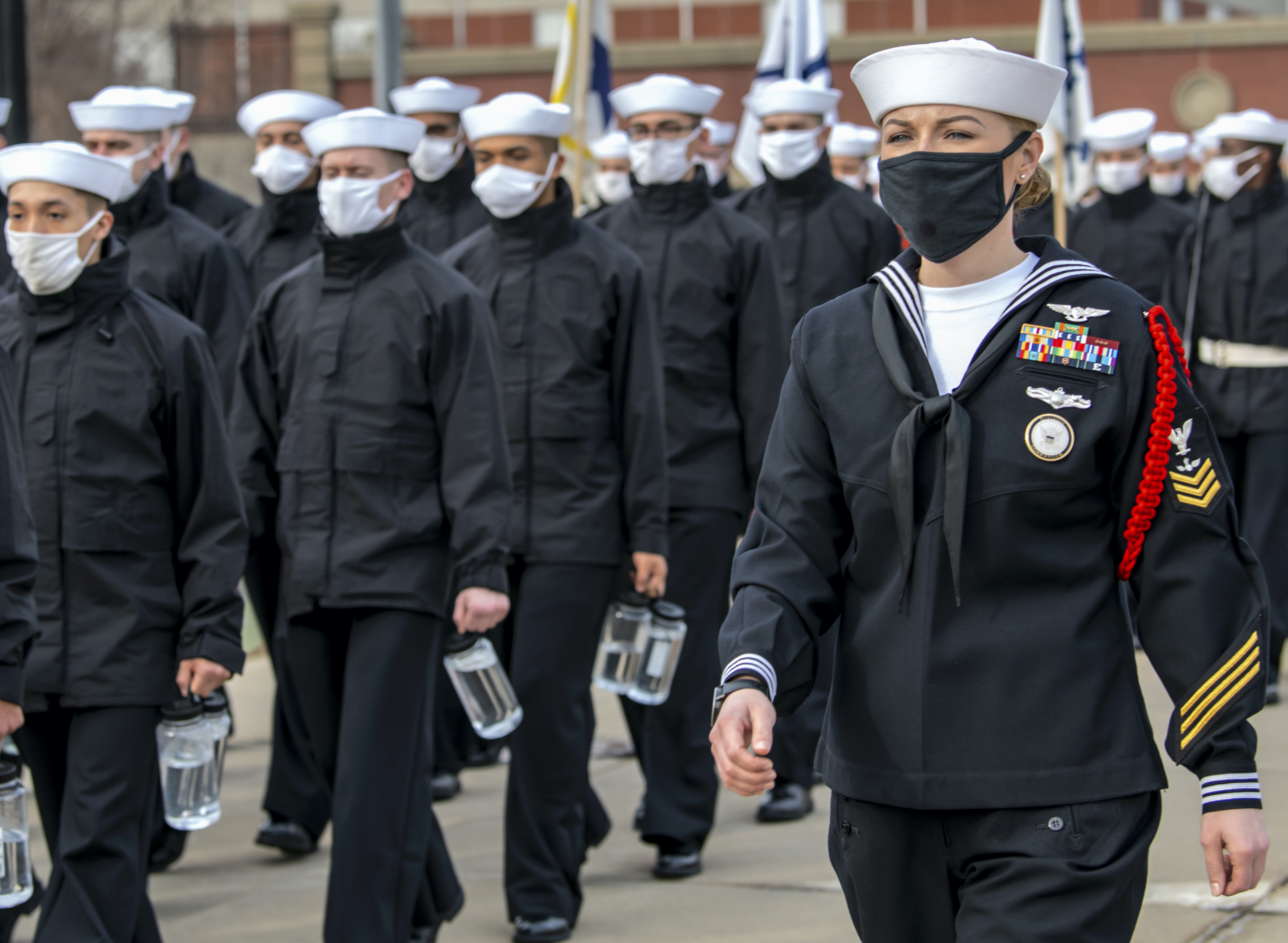 In the Navy’s case, Ferrari warned it “has had challenges manning its ships” now with its “base of competent sailors.” The situation would be aggravated by increasing the size of the fleet without adding sailors.

“Really we need to be building end-strength” in the Navy, he added.

“Reforms really need to get at the administrative costs,” like the $54 billion ask for health care for service members, their families and retirees, Ferrari said. It could be “treated as a separate fund.

He also mentioned “offloading” part of the Defense Logistics Agency to the private sector to handle warehousing and distribution. These administrative/business side costs “are like a giant anaconda squeezing” the department’s budget.

In her opening remarks, McCusker said the $715 billion request shows “defense is not a Biden administration priority” when it includes a new emphasis on global health, climate and COVID-19 recovery in the budget sent to Congress.

While the increase in RDT&E spending was generally welcomed, the problem of moving these investments into programs remains problematic. Spending more money in this area is not necessarily the only answer to advancing warfighting capability.

Ferrari suggested inviting “the best of commercial enterprise” to put advances in artificial intelligence and other technologies onto current platforms and go from there in seeing what works best. By doing this, the department also would be training the work force in uniform and paving the way for future technological advances.

He added, “current readiness and modernization are inextricably aligned.”