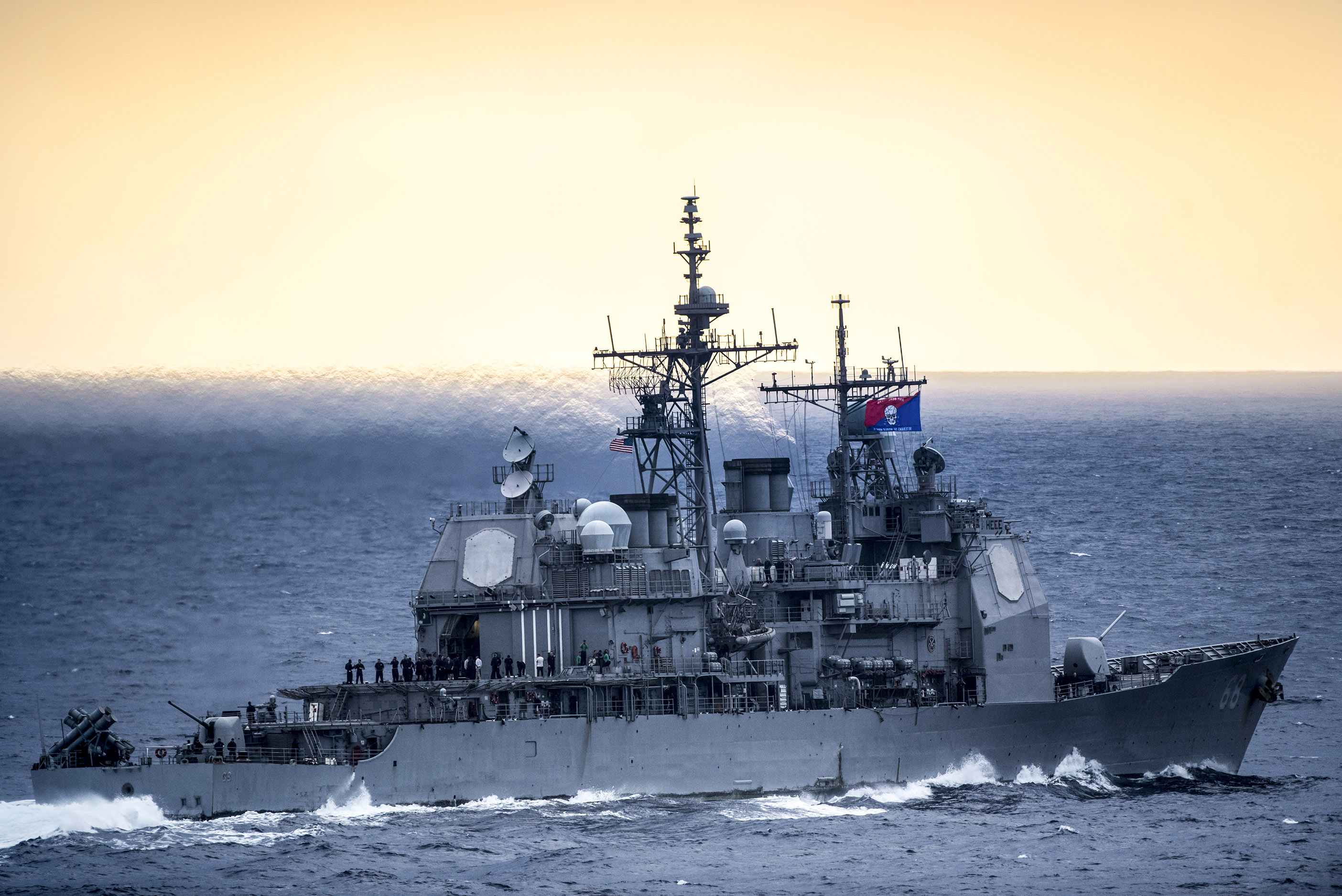 THE PENTAGON – The Defense Department is making cuts to legacy ships and aircraft across the Navy and Air Force and reducing end strength across the force as part of its Fiscal Year 2022 budget, the department announced on Friday.

The $715 billion outlay – largely flat after inflation compared to FY 21 – cuts $2.8 billion in equipment with the lion’s share coming from Navy and Air Force assets.

The Marines have already been on an aggressive divesture drive to reshape the force for its new island-hopping Pacific strategy, while the Army shed $43 million in miscellaneous equipment as part of the current budget submission.

The Pentagon issued the new budget without the traditional Future Years Defense Program (FYDP) five-year outlook that lays out a course for major programs. The request comes as the Pentagon and the White House are conducting high-level global force posture reviews that could change the worldwide laydown of U.S. forces.

Pentagon leaders have said they are working on an update to the 2018 National Defense Strategy that put the department on a path to “great power competition” with China and Russia, while tacking away from the low-intensity ground conflicts in the Middle East.

The divestiture will focus funds toward, “innovative technologies that deliver new, more fighting advantages to our forces, including artificial intelligence, hypersonic technology, and cyber capabilities among others to facilitate our investments in innovation. The budget shifts resources away from older platforms and systems that are ill suited to the current and future threat environments,” Anne McAndrew, the Pentagon’s acting comptroller, told reporters on Friday.

What those savings will mean for the Navy are unclear. When asked by USNI News on Friday, Rear Adm. John Gumbleton, the Navy’s deputy assistant secretary for budget, said the bulk of the savings from cutting the legacy investments would be folded into the next set of budget planning included in the FYDP.

“Those resources are being rolled back into the Navy’s program for future investment. And what we believe is the best lethality and capabilities we need for both modernization and investment for the future,” he said.
“There were savings in 22, and those are rolled right back into again, readiness, modernization investments. But the larger scale of those savings do occur in the FYDP. And those will be decided during our [FY-23 budget process].”

The budget calls for across-the-board troop reductions from the Navy, Marine Corps, Army and Air Force of a few thousand each. Only the newly created Space Force will see a personnel increase, growing from 6,434 to 8,400.

In the case of the Navy, the total sailor end strength, including the Navy Reserve, will drop to 404,800 from 407,329, which is largely based on the crew reductions from the ships that will leave the inventory, USNI News understands.

The ship and aircraft cuts will likely face backlash on the Hill where lawmakers have resisted taking military inventory out early. Pentagon officials told reporters they will continue to make their case for the cuts.

“We will continue to work with Congress to divest legacy platforms that overburden readiness accounts. Without divestments, we cannot afford to modernize to the evolving threat environment,” Vice Adm. Ron Boxall, director, Force Structure, Resources, and Assessment (J-8), told reporters on Friday.