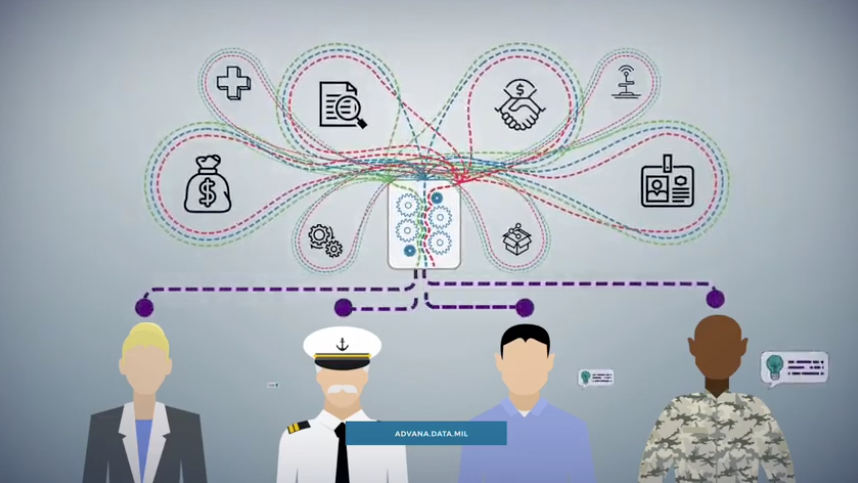 The Department of the Navy is developing a new digital tool for commanders to better understand the behaviors of sailors and Marines, better predict the effects of command climate on a ship or a unit, and prevent behaviors that could lead to suicide and sexual assault, the acting Secretary of the Navy told reporters on Wednesday.

Based on a Department of Defense data analytics tool called Advana, the Navy’s Jupiter dashboard will pull information from dozens of databases to create a picture of a unit’s health, acting SECNAV Thomas Harker told reporters.

Over the last two years, the Navy has experimented with collecting disparate amounts of personnel data for commanders to create a digital dashboard that would give a unit commander an assessment of the collective health of a command. The commander’s risk mitigation dashboard has been tested in the fleet to flag warning signs from sailors that could be suicidal. The new dashboard will build on the previous versions and include more information.

“Jupiter is a data analytics tool that you can open up on your desktop. It’s web-based, and it allows folks to go in and pull up a wide variety of information. It includes readiness information, financial metrics, COVID cases by locality. It’s a tool that we use to ingest data from multiple diverse systems so that we can do analytics using various data analytics tools that exist,” he said.

The Navy and Marine Corps dashboards will include regional military justice cases, results from unit-level command climate surveys, training and other statistics that will gauge a unit’s health.

“It’s also something that senior leadership can look at and go in and say, ‘ok, when we look at the Department of the Navy, you know, we’re at 76 percent for training — we should be a lot higher than that.’ Go in and understand, okay, which units are a hundred-percent great, which units are not at a hundred percent, how do we focus some effort downhill to get people to improve?” Harker said.

Key to the dashboard effort will be incorporating a watchlist of behaviors the DoN determined from a 2018 survey were likely to lead to a climate of sexual assault.

“The watch list is something that, you know, grew up in part of our nuclear community, as they look at watch lists, things for them to be concerned about. And it’s something that resonates with our force,” Harker said.
“There are five key areas where there’s increased risk for sexual assault. If sailors experienced sexual harassment or gender discrimination, or if there’s a lack of responsibility and intervention, or lack of respect and cohesion, or if there’s workplace hostility. Those five things all increase the risk for sexual assault significantly for both men and women.”

In addition to the dashboard, Harker touched on the ongoing effort of the Department of the Navy to improve diversity, equity and inclusion efforts in the Navy and Marines.

Earlier this month, Harker signed out a memo for the department to undertake several reviews of personnel and business practices overseen by Assistant Secretary of the Navy for Manpower and Reserve Affairs (ASN M&RA) Catherine Kessmeier.

Harker said much of the work was based on the Task Force One Navy effort the service kicked off this last summer and the findings released in February.

“The Navy has done a lot with Task Force One Navy, and they’ve done a lot of research. I think the goal of the planning actions memo that I signed out was to focus the entire department on that. That includes the Navy, the Marines, and then also the office of the secretary to make sure we’re all coming from a standard baseline,” Harker said.
“We’re looking at several different areas. We’re looking at a review of contracting — that’s something that’s under RDA. Looking at our policies and conventions for naming ships, bases that sort of thing. Looking at precepts for selection and assignment boards, then also looking at the selection and assignment process within the senior executive service, as well as grooming policies and then the data environment.”

In continuation with our #MentalHealthAwarenessMonth video series, I’m here to share my experiences with #mentalhealthtreatment. Struggles within our personal lives and work related traumas are both reasons to seek help. Let’s keep the conversation going! #breakthestigma pic.twitter.com/vSxYZwAtKt

The Department of the Navy is also setting aside money to improve mental health resources for the service via a reprogramming request. The effort would train corpsmen as behavioral health technicians to act as unit-level mental health first responders. Harker did not indicate how much money he would ask for or where the money would come from.

Harker has tried in his role to encourage sailors and Marines to come forward and ask for mental health help. Earlier this month, he shared a personal story on Twitter of how he sought help when he was an officer in the Coast Guard in 1993.

“There were three times in my life that I’ve sat down and spoken with a mental health professional. I’m stronger and healthier for each interaction, and there were no negative impacts on my clearance or my career,” he said.