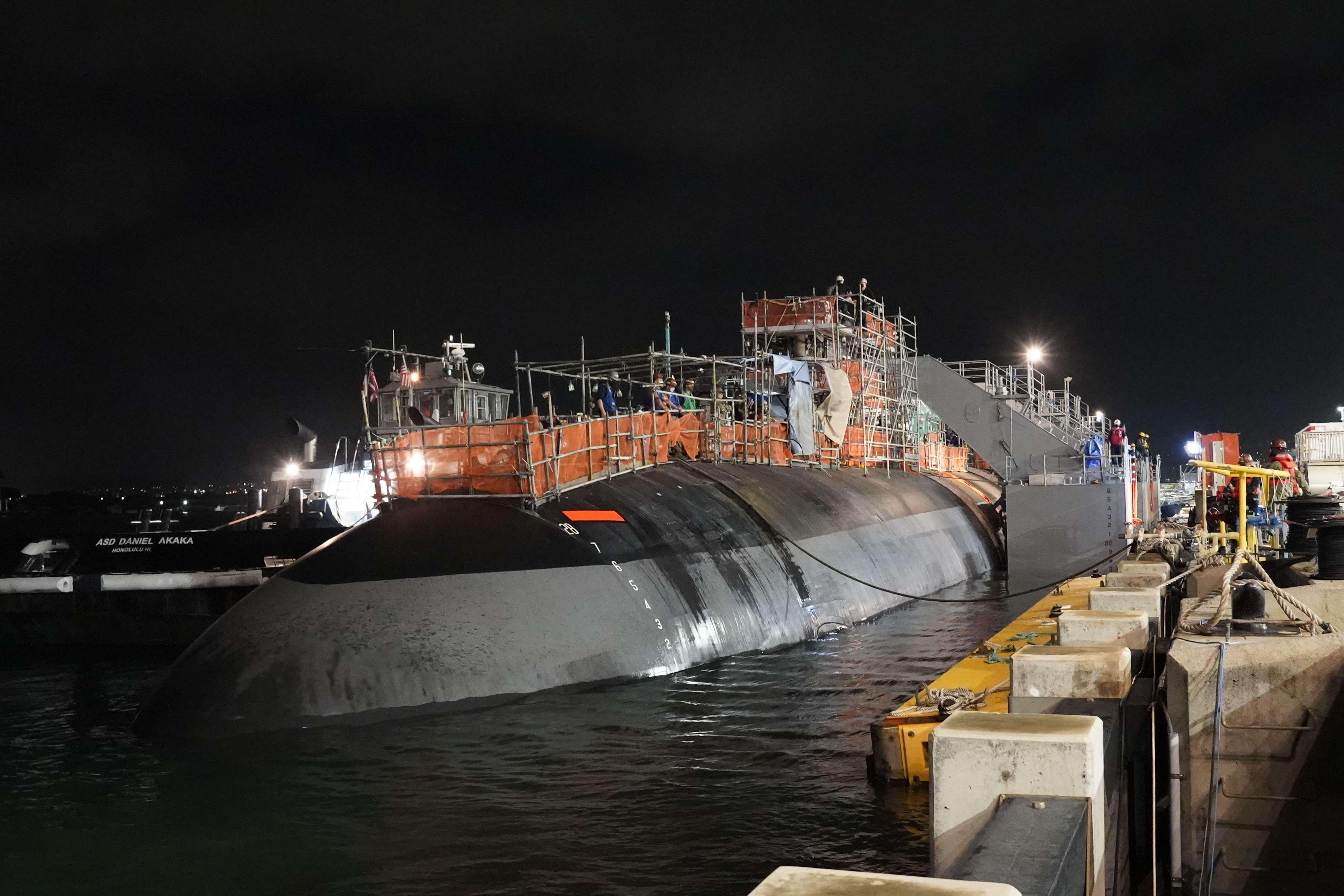 The commander of a Hawaii-based submarine was removed during an investigation prompted with the suicide of a sailor last month.

Cmdr. Joseph Lautenslager, commander of USS Charlotte (SSN-766), was relieved by Submarine Squadron 7 commander Capt. Michael Majewski “due to a loss of confidence in his ability to serve as commanding officer,” reads a late Wednesday release from the Navy. 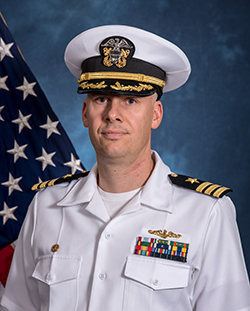 A Navy official told USNI News the relief was due in large part to “command climate and leadership failures,” revealed in an investigation following the March 17 death by suicide of a sailor on watch aboard the submarine.

Torpedoman’s Mate 3rd Class Petty Officer Manuel Julian Jr., 23, “died from an apparent self-inflicted gunshot wound while on duty” in the shipyard, the Navy said at the time. The death prompted an investigation, and the initial results led to the relief.

“Morale of the crew played a large factor in the decision to remove him from command,” Navy spokeswoman Cmdr. Cindy Fields told Stars and Stripes.

Charlotte, a Los Angeles-class attack submarine, is at the Pearl Harbor Naval Shipyard and Intermediate Maintenance Facility for its engineered overhaul.

Submariner Machinist Mate Auxiliary Fireman Gabriel Romero, 22, who was on watch for USS Columbia (SSN-771), killed two civilian shipyard workers and then himself at the same shipyard in December 2019.

An investigation released last year called for the Navy to revise how it screens sailors for submarine duty.