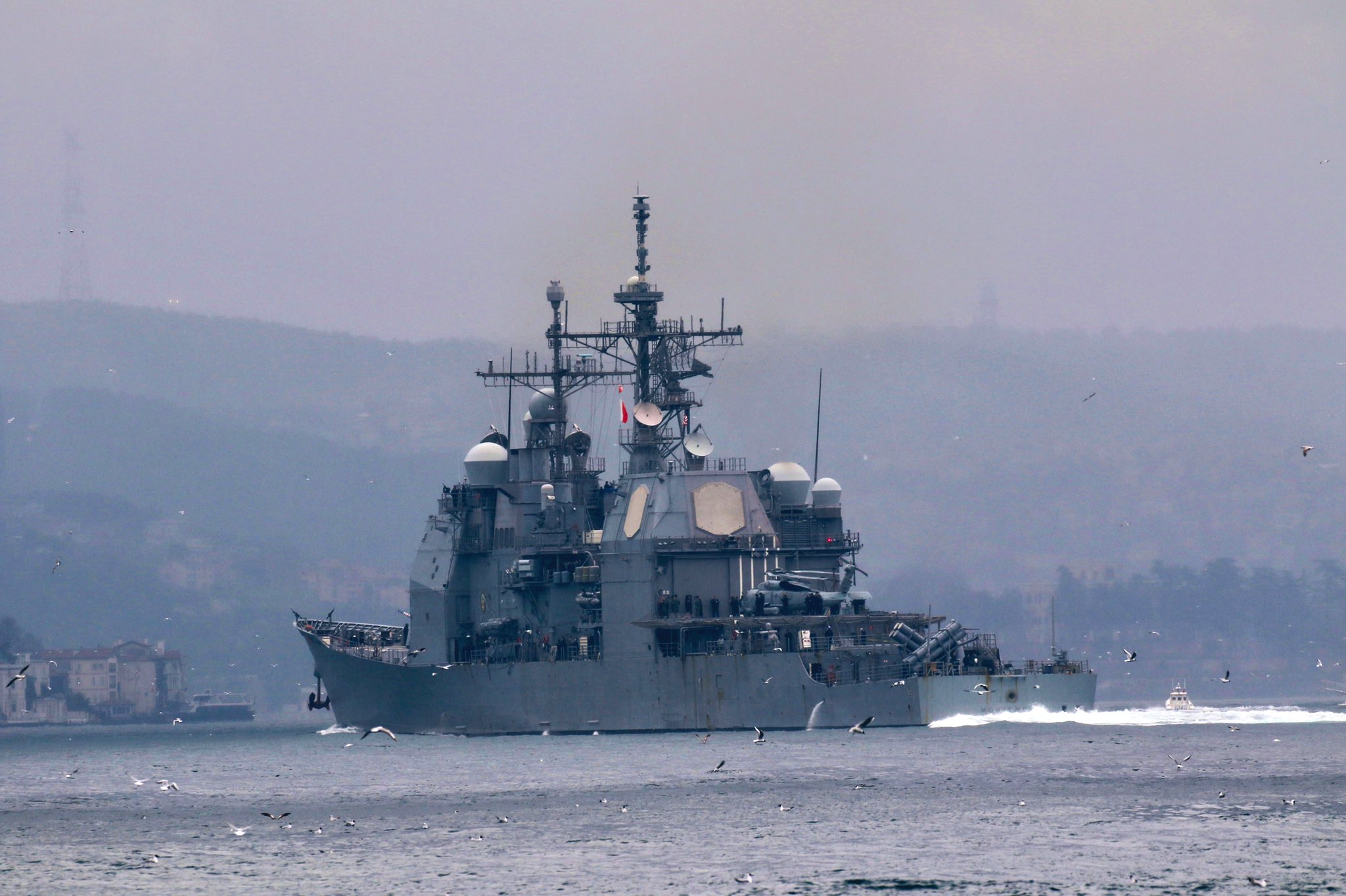 A guided-missile cruiser and guided-missile destroyer that deployed with the Dwight D. Eisenhower Carrier Strike Group is now operating in the Black Sea after transiting the Bosphorus on Friday, according to U.S. 6th Fleet.

“Monterey’s presence in the Black Sea reinforces our continued commitment to operate with our NATO Allies,” Monterey commander Capt. Joseph A. Baggett said in a statement. “Together, we enhance security and stability in the region through cooperation, understanding and collaboration.”

Monterey entered the Black Sea after drilling with the Israeli Navy this week in the Mediterranean Sea. The cruiser patrolled with two Israeli Sa’ar 4.5 ships in the Eastern Mediterranean Sea on March 15. 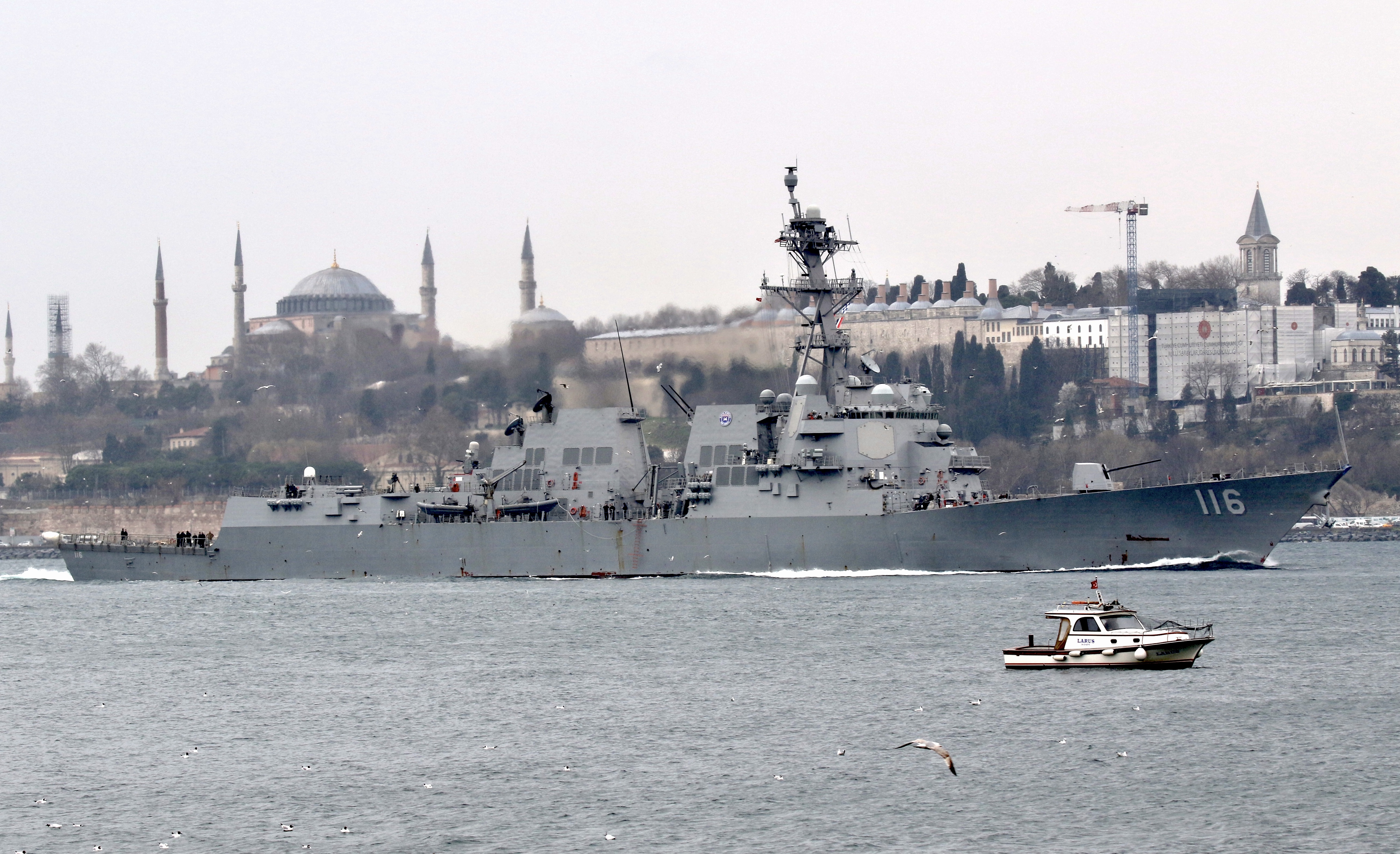 “It is a pleasure working with our Turkish Allies and continuing to build upon a 70-year foundation of shared values and experiences,” said Rear Adm. Scott Robertson, commander of Carrier Strike Group 2.

Monterey is the first U.S. cruiser to operate in the Black Sea since USS Hué City (CG-66) in 2017, according to the ship spotting site Bosphorus Naval News.