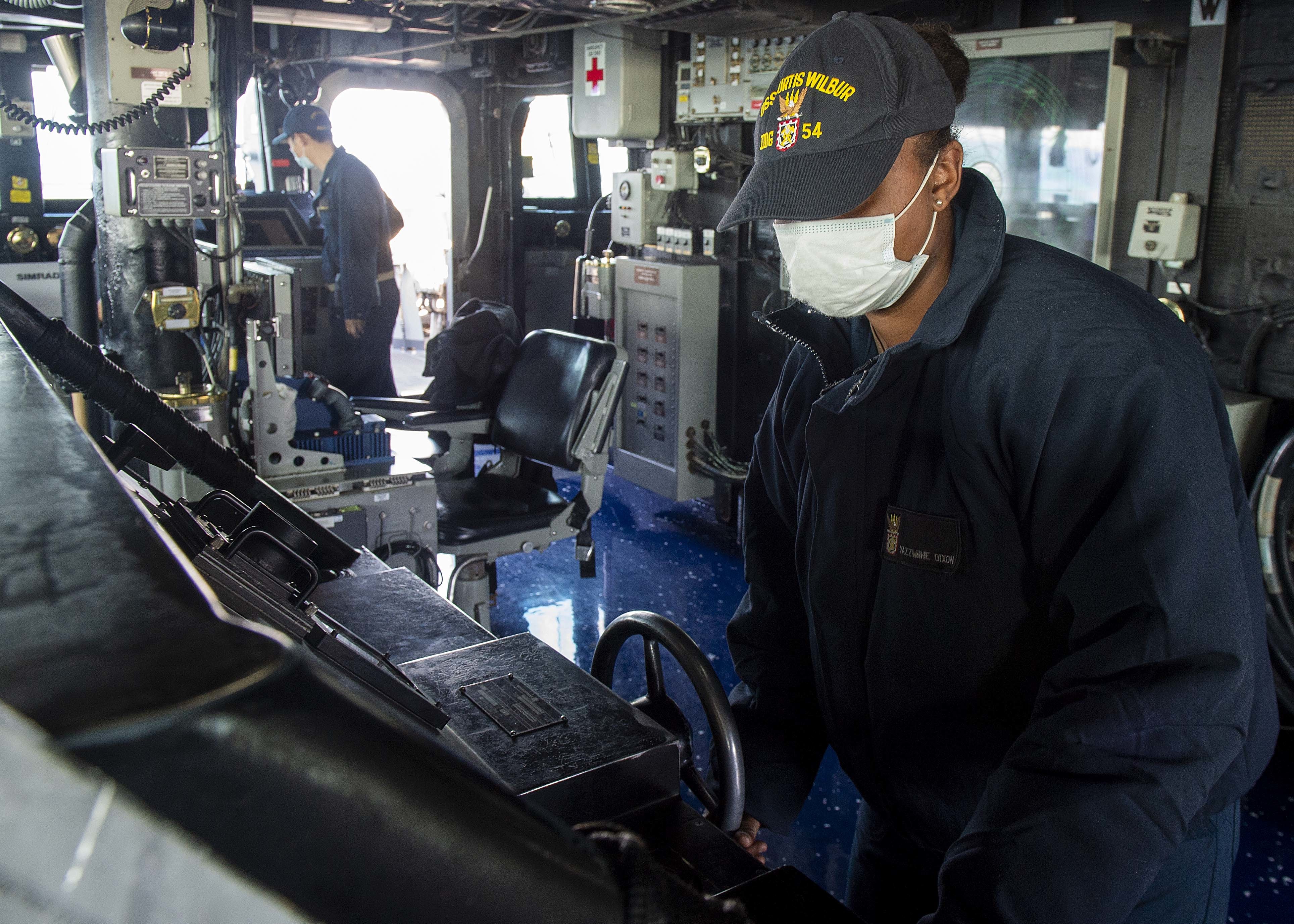 A U.S. destroyer moved through the Taiwan Strait on Wednesday, the Navy announced.

After Curtis Wilbur moved through the strait, a spokesperson for the People’s Liberation Army Eastern Theater Command said in a statement that China “firmly opposed” the transit, which the Chinese military surveilled.

“The troops of the PLA Eastern Theater Command keep high alert all the time and are ready to respond to any threats and provocations,” Zhang Chunhui said.

“China paid close attention to and monitored from start to end the passage of the U.S. military vessel through the Taiwan Strait,” a Chinese foreign ministry spokesman told reporters at the time.
“China will continue to stay on high alert and is ready to respond to all threats and provocations at any time and will resolutely safeguard its national sovereignty and territorial integrity. We hope the U.S. side will play a constructive role for regional peace and stability, rather than the opposite.” 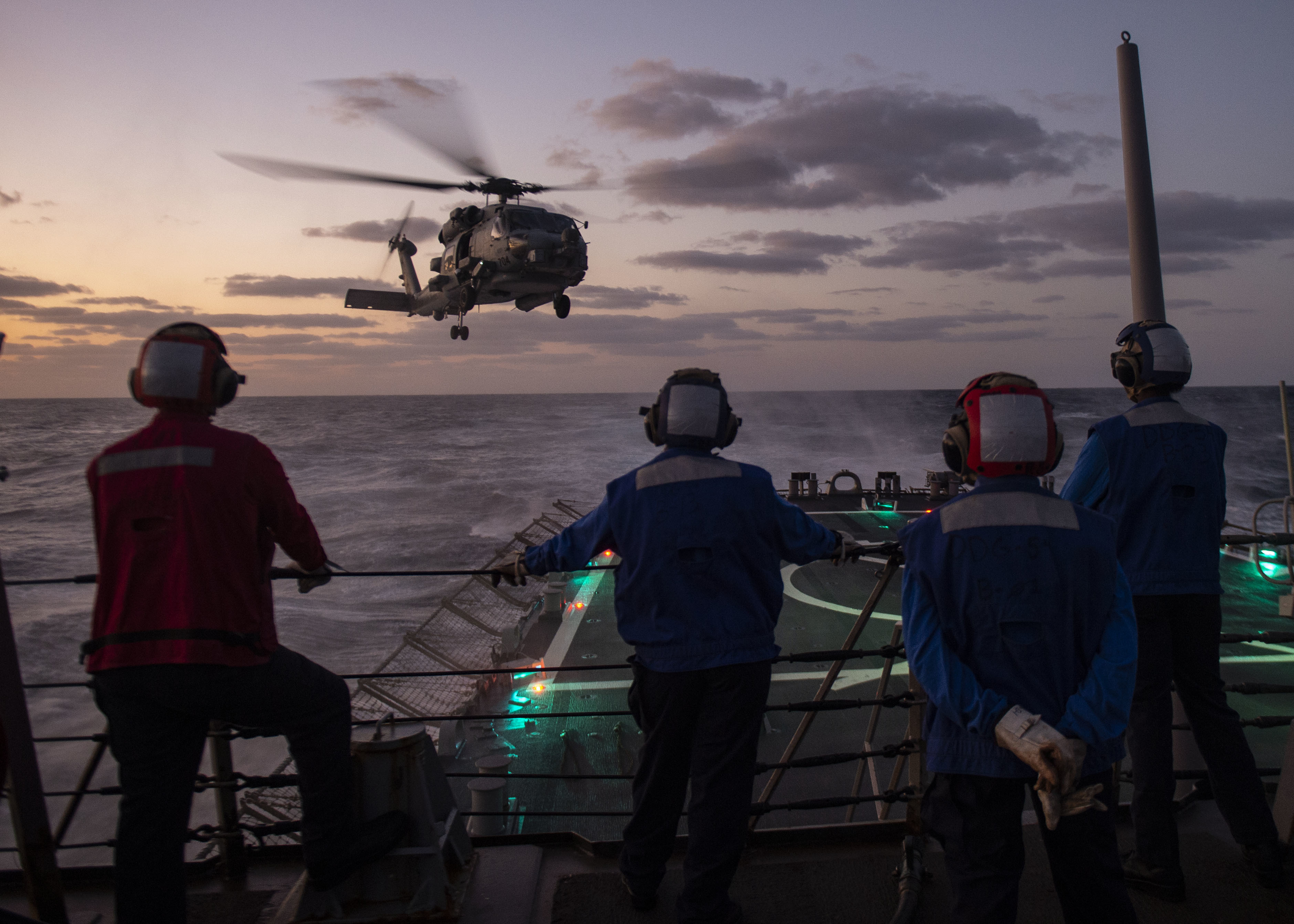 An MH-60S Seahawk helicopter assigned to the “Saberhawks” of helicopter maritime support squadron 77 prepares to land on the flight deck of the Arleigh Burke-class guided-missile destroyer USS Curtis Wilbur (DDG 54). US Navy Photo

McCain‘s transit was the first through the Taiwan Strait under the new Biden administration.

This month’s transits come as the new administration has emphasized its concentration on China as the main challenge for the U.S. military.

During his confirmation hearing in front of the Senate Armed Services Committee last month, Defense Secretary Lloyd Austin highlighted the need to focus on China and said the U.S. needs to continue developing capabilities like artificial intelligence to sustain an advantage over China.

“Clearly the strategy will be arrayed against the threat, and China presents the most significant threat going forward because China is ascending. Russia is also a threat, but it’s in decline,” Austin said at the time. “It can still do a great deal of damage as we’ve seen here in recent days, and it’s a country that we have to maintain some degree of focus on, but China is the pacing threat.”