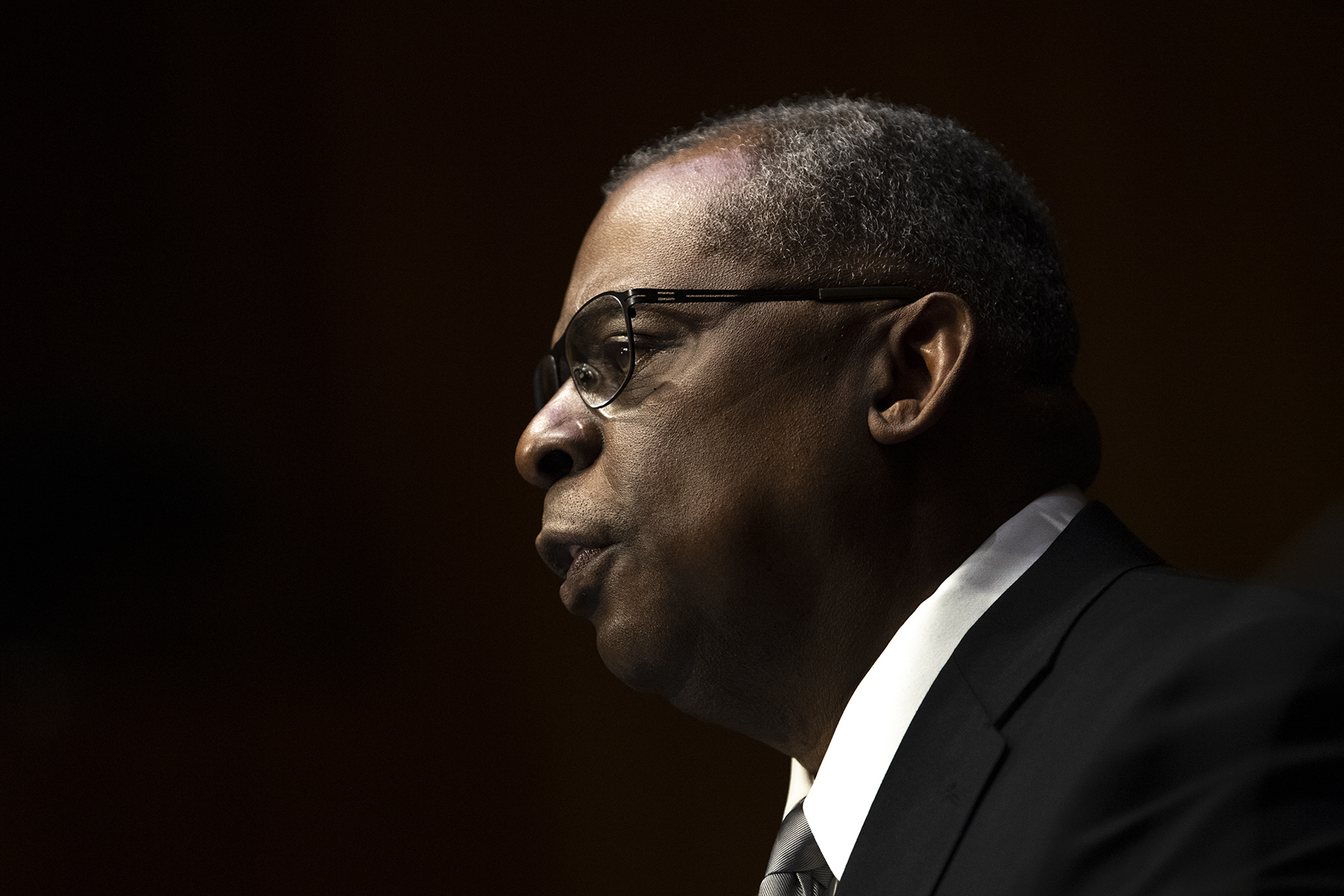 President-elect Joe Biden’s nominee to lead the Defense Department plans to take another look at the National Defense Strategy should he be confirmed, he told lawmakers on Tuesday.

Testifying in front of the Senate Armed Services Committee as part of his nomination process, retired Army Gen. Lloyd Austin emphasized his focus on the threat posed by China and said he would revisit the National Defense Strategy should lawmakers confirm him to lead the Pentagon.

“I think much of the document is absolutely on track for today’s challenges, Mr. Chairman. As is the case with all strategies — if confirmed — one of the things that I would look to do is to work to update the strategy and work within the confines of the guidance and the policy issued by the next administration,” Austin told Senate Armed Services Committee Chairman Sen. Jim Inhofe (R-Okla.).

The Trump administration published the National Defense Strategy, which stresses the need to prepare for high-end conflict with Russia and China, in 2018 under the leadership of former Defense Secretary James Mattis.

Austin told lawmakers that while the U.S. still maintains an edge over China, the gap between U.S. and Chinese capabilities has diminished.

“We’ll have to have capabilities that allow us to hold – to present a credible threat, a credible deterrent, excuse me, to China in the future. We’ll have to make some strides in the use of quantum computing, the use of AI, the advent of connected battlefields, the space-based platforms. Those kinds of things I think can give us the types of capabilities that we’ll need to be able to hold large pieces of Chinese military inventory at risk,” Austin said.
“And so I believe that we still have the qualitative edge and the competitive edge over China. I think that gap has closed significantly and our goal will be to ensure that we expand that gap going forward.”

Austin’s nomination, like Mattis’, will require a waiver from Congress because he retired from active duty in 2016. To serve as defense secretary, nominees are legally mandated to have been out of uniform for seven years.

While Austin said he has not yet read the Navy’s new 30-year shipbuilding plan, which the Trump administration unveiled in December, he knows the proposal calls for 405 manned ships by 2051.

“Our Navy is the most capable naval force on the face of the planet. It will remain so if I’m confirmed and become secretary of defense. I think that it’s important that we maintain the capabilities that we’ll need to be relevant, not only today but relevant tomorrow,” Austin told Sen. Roger Wicker (R-Miss.) when asked if he supports the ship number in the new blueprint.

During the hearing, Sen. Josh Hawley (R-Mo.) pressed Austin about the difference between the threats posed by Russia versus China and asked Austin if he would recognize China as the principal threat when he reevaluates the National Defense Strategy. Austin said he’d need to conduct a review of the strategy, but that China is the “pacing threat.”

“Clearly the strategy will be arrayed against the threat and China presents the most significant threat going forward because China is ascending. Russia is also a threat, but it’s in decline,” Austin said. “It can still do a great deal of damage as we’ve seen here in recent days. And it’s a country that we have to maintain some degree of focus on, but China is the pacing threat.”